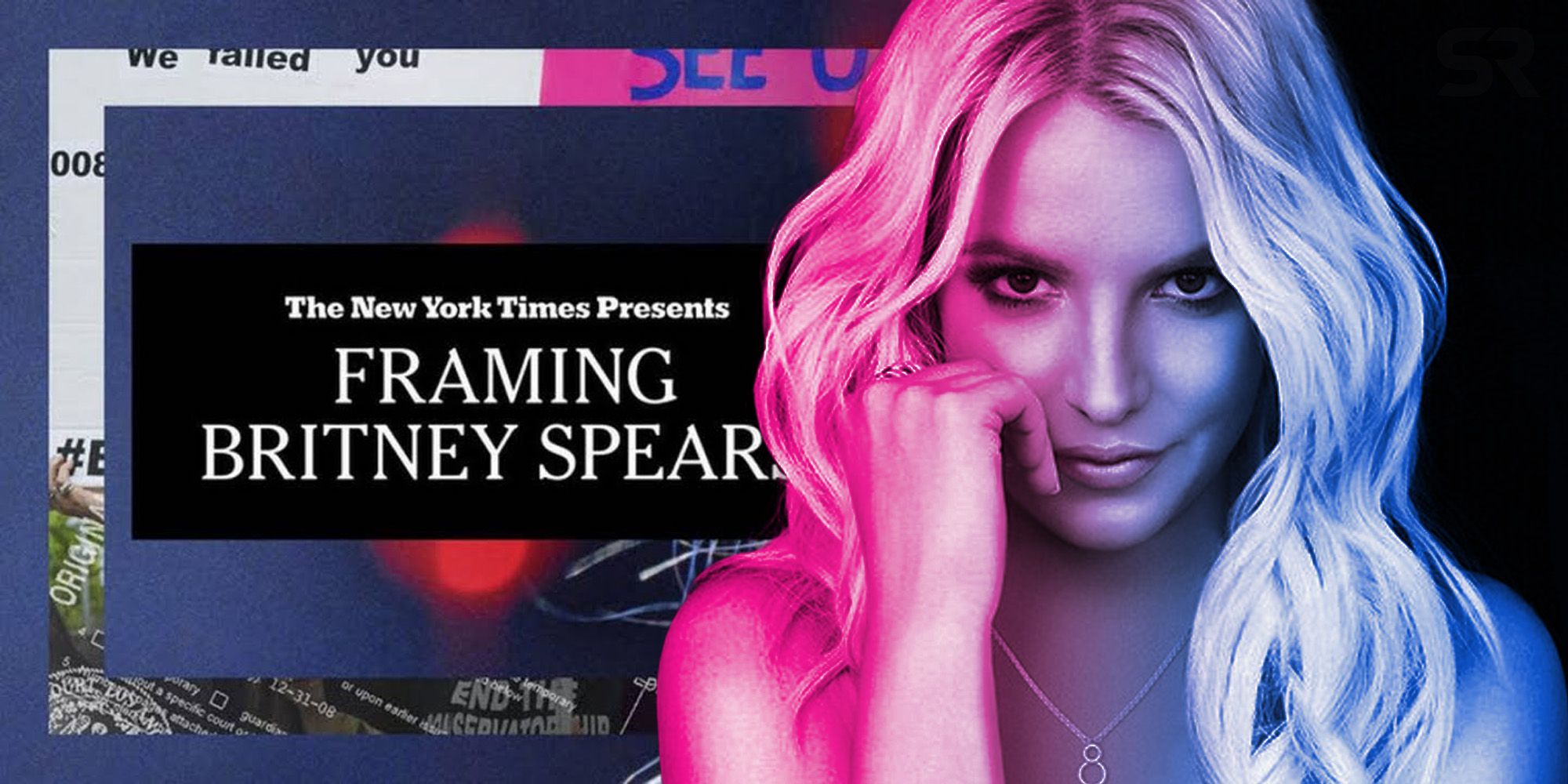 The surprising documentary Framing Britney Spears which was released earlier this month has brought to the limelight a very struggling personal aspect of Britney’s life. The famous pop singer’s life’s devastating aspects and how she was legally controlled by her father till 2021 was shown in this documentary. The documentary was received very well by the viewers. It had also gained a huge chunk of viewers for the platforms it was aired on. The makers of the documentary also claim that they have received some more solid evidence and news about Britney’s life which are necessary to come to light. That is why they have decided to bring a sequel for this documentary. But first, let’s see what the documentary showed.

The documentary was released on 5th February 2021. It was directed by Samantha Stark and was Produced by Jason Stallman, Sam Dolnick, and Stephanie Preiss. This documentary has a running time of 74 minutes and is a compilation of archival footage of Britney Spears, Dave Holmes, Wesley Morris, and Felicia Culotta. The documentary was first released in the United States on FX and FX on Hulu. But later, it was released in different countries as it was nearly tripled the viewership records of the channels. The countries namely were Netherlands, UK, Norway, Belgium, Portugal, Israel, and Australia.

The documentary shows that how the infamous pop singer Britney Spears was under the legal control of her father Jamie Spears till the age of 39. The documentary reveals that Jamie Spears had been disconnected from her daughter’s early life. In this, the Ex Jive Records Marketing executive Kim Kaiman said that Jaime always said to him was that his daughter was going to be so rich that she will buy him a boat. Various interviews asking Spears sexist and distressing questions were also shown. It also covers spears biggest meltdown in 2007, which was covered by media. 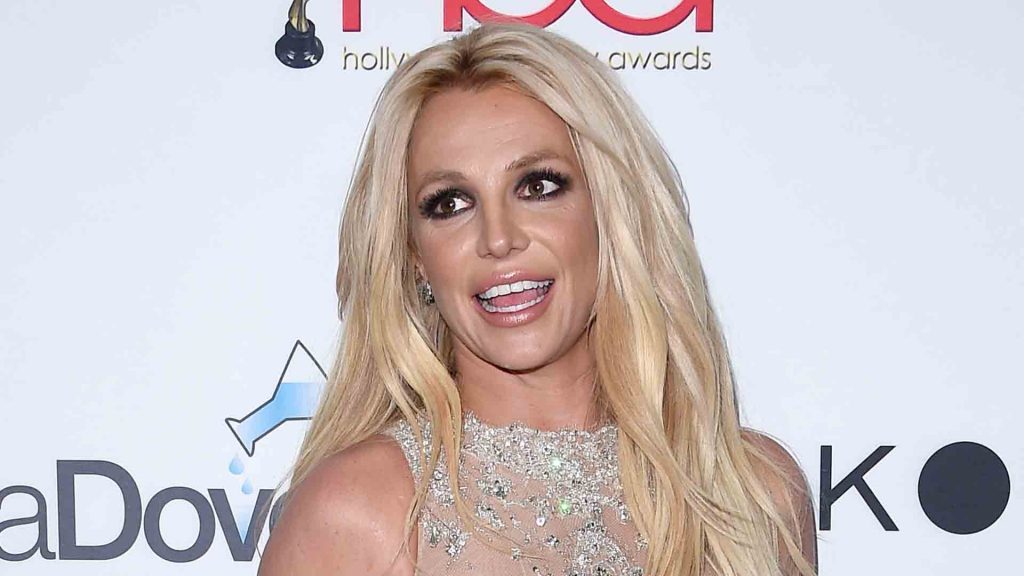 Aspects of Spears relationship with her manager Sam Lufti led her father to first think of conservatorship. Spears former assistant Felicia stated that she never had a doubt in Spears’ capabilities and was baffled to know about the conservatorship. The documentary ends with showing the list of names that came forward to help but backed out. This list includes the Spears family. It was also shown that Spears was asked to be interviewed. But it is still unknown whether the request reached her or not. The documentary can be viewed on FX.

The documentary came out as a shock. This prompted all personalities to comment, “we are sorry, Britney”. This line was trending on Twitter for quite some time. Timberlake has also apologized publicly via an Instagram post. The documentary has quipped the public interest in conservatorship Mental Health issues and #FreeBritneyCampaign. 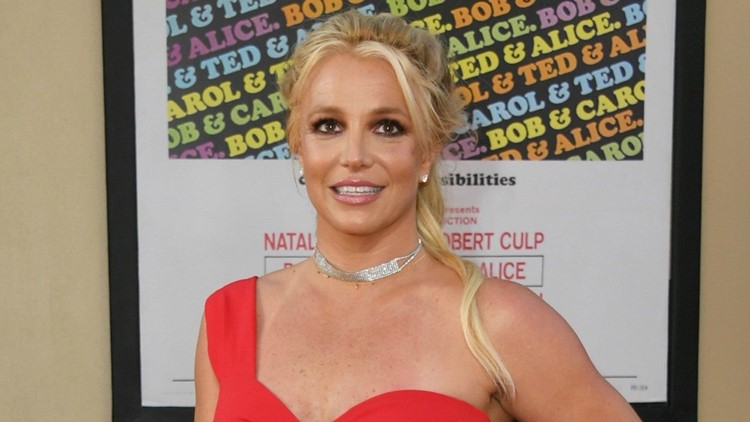 The creators of Framing Britney Spears have hinted at an upcoming sequel by saying that there is way more to earn about the conservatorship. The creators have stated that there is way more to Britney’s life than only the part that is shown in the film. They had to speed it up and cut out on a lot of things just to fit it in the time duration. The creators would like to explore more on the role of Britney’s father in the whole scenario of conservatorship. They did also like to cover the current legal battle that Britney is fighting against. This documentary is a way to help her in her battle, states the creators. They have also got some very interesting information which they would like to report out further through the sequel.

Samantha Stark said that “right now Jamie spears is in the front as his name is in the court proceedings. But clearly, he is not the only one involved in this.” The release time and dates of this sequel are still unknown. But it is sure that the creators are frivolously working on the same. And the sequel is speculated to be released soon.

Let’s hope that this documentary will help Britney in some or another way to fight against the injustice done to her. And will help her punish all the wrongdoers.

Read: Kardashian-West Clan Comes To An End As Kim Files For Divorce Against Kanye