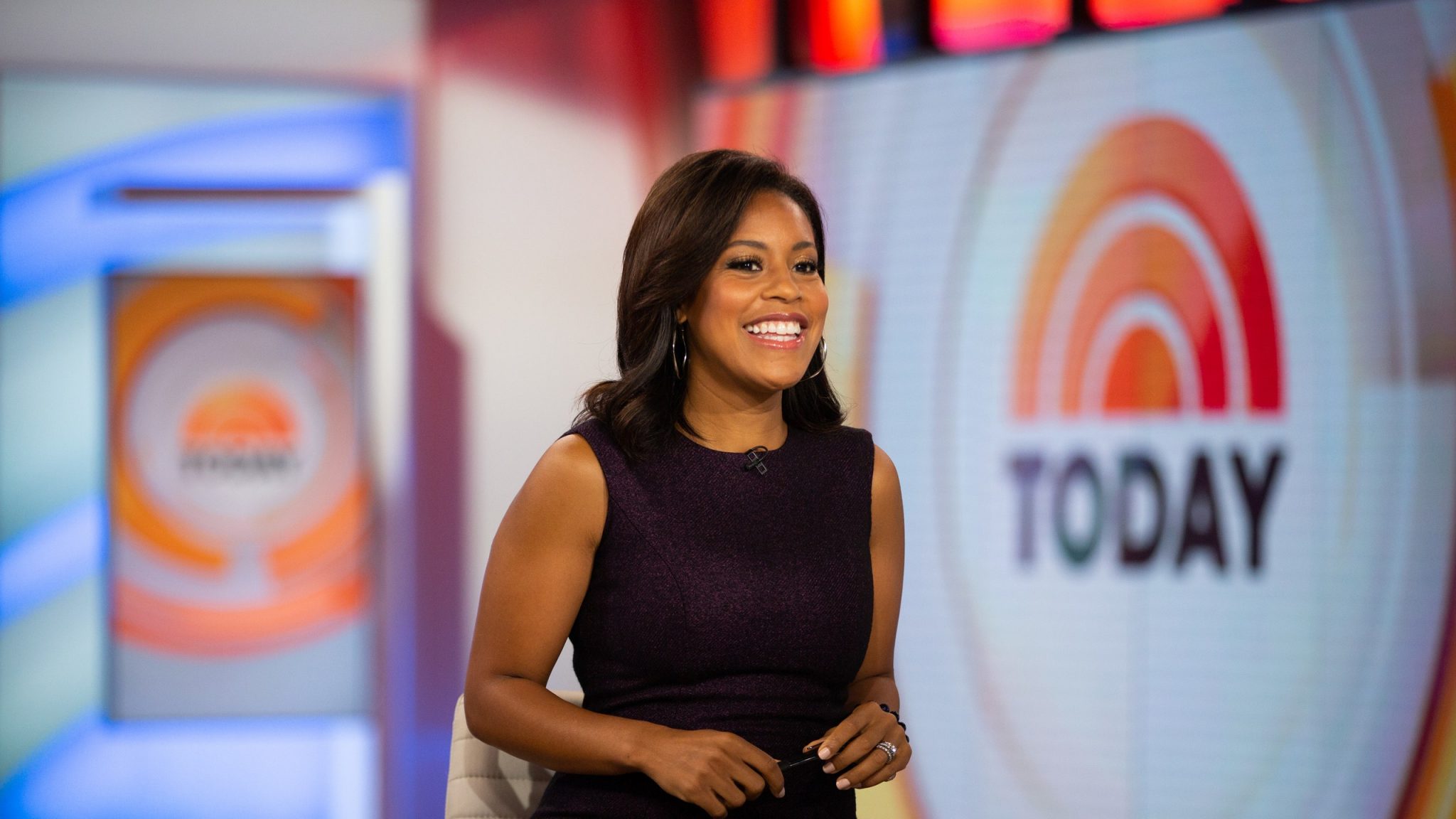 The Weekend Today host, Sheinelle Jones, has announced that she is going to step away from her role at the show. Yes, you heard that right, she is no more the host of Weekend Today, as she works six days a week as co-anchor of Saturday show and also as co-host of 3rd Hour of Today. Therefore, her schedule becomes hectic, as we can all understand.

Hence, she decided to quit her role as the host of the weekend show, which she thinks puts extra burden on her. As we know, everyone wants to be with their loved ones, Sheinelle also had something similar to say for the aftion she took. She wanted to be with her family and spend some more time with them, as she feels she does not have enough time to currently.

She said, “As much as I love my Saturday Today family, this is going to be my last day anchoring the show.” “Since I’m so busy on the weekdays, I thought, you know what, I should probably see those three children that I have at home. They’re 7-year-old twins and a 10-year-old — Kayin, Clara and Uche — every time I look up, I feel like they look like they’re a little bit older so I’m going to be home with them on Saturday mornings,” she explained further.

All her detailed explanations were more than enough to show her dedication towards her family especially her children, and although everyone would be missing her, but will surely respect her decision to make the right choice at the right time. Also, we got another announcement from Dreyer, although it was before Jones’ announcement. Dreyer said that she will be taking a temporary off from the weekend show, to go on maternity leave.