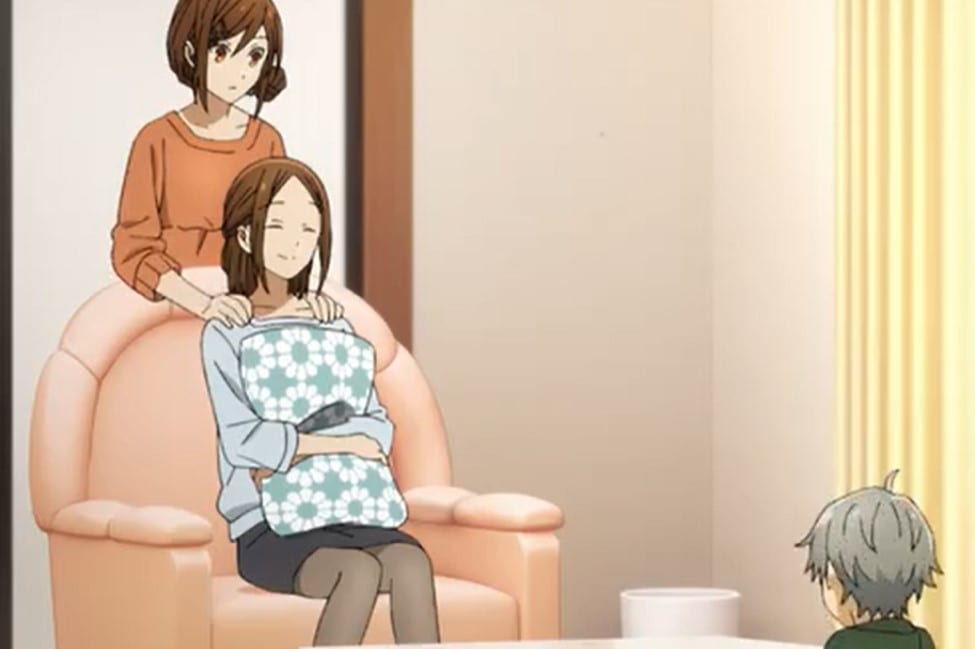 The friendship between Miyamura and Izumi has been strengthened after Ishikawa tries to ruin it. Ishikawa confronts Hori and badmouths Miyamura. Ishikawa was jealous that the two are dating, and Hori rejected him in the past. Hori notices that is why Miyamura stopped visiting her, and she confronts him. The two cleared the misunderstanding and revealed their past. They ended up reuniting again.

The next day after school, Miyamura went shopping with Hori, and when they come back, Hori enjoys singing. Miyamura realizes that it is an anime song and ask her if she likes Anime. Hori said that she could not believe that she is singing Anime in public. Miyamura asks her if she likes them, and she realizes that Animes are for kids, and she said it is Saota who likes them. When Hori reaches home, she finds that her mother is back.

Horimiya Episode 3 will be released on Sunday, 24 January 2021, at 12:30 AM. Those who would like to stream or watch this Anime officially can visit Funimation and AnimeLab. This Anime is available on different streaming platforms. A new episode will be released on Sunday, and the updates will be available as soon as possible. Take a look at the following development. 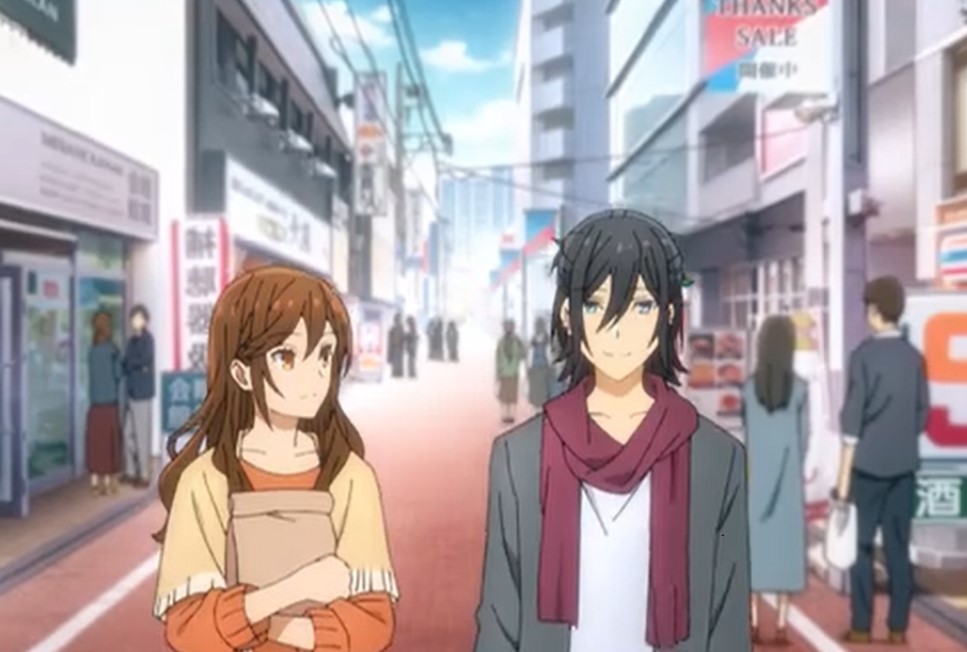 Saota told her mother that Miyamura always comes to play with him, and she asks if he is cute. Hori replies that he reminds her of the dark villain in a detective movie and her mom asked if he is not her friend. Hori replies yes, and she wanted to tell her mom that Miyamura is not the kind of boy she is expecting. Hori’s mom said she would like to see him one on one sometime. Her mom asked her what is the name of her villain and Hori said he is Miyamura.

Hori realizes that she does not remembers Myamura’s full names. She is worried that he has been coming to her house for a long time, but she does not even know his full names. The next day at school, Hori wanted to ask Miyamura, but she decided to spy on him. She thought that someone would call him by his full names, and she filled him in the dressing room. Later Yuka met with Hori and asked her why she was spying on the boys’ dressing room.

Hori could not reply to her, and when she heads home, Ishikawa confronts her. Ishikawa asks her if she is going home, and he wanted to walk with her. Hori replied yes, and she wanted to ask him about Miyamura, and Ishikawa got disappointed. He left saying his heart is broken and just got healed. He is bored that he wanted to try another move buy she is focusing on Miyamura. Hori did not realize that since she thought that he was joking with her.

Later during the dinner, her mom asks her if she will call Miyamura to come over since they are not going to school tomorrow. Hori agrees after realizing that Miyamura will tell her mom his full names. In the morning, Hori’s mom sends her to do some errands, and Miyamura came when she is not around. When she comes back, she realized that her mom did that on purpose. Her plans are ruined, and Miyamura said he is glad that Hori’s mom calls him his first name. 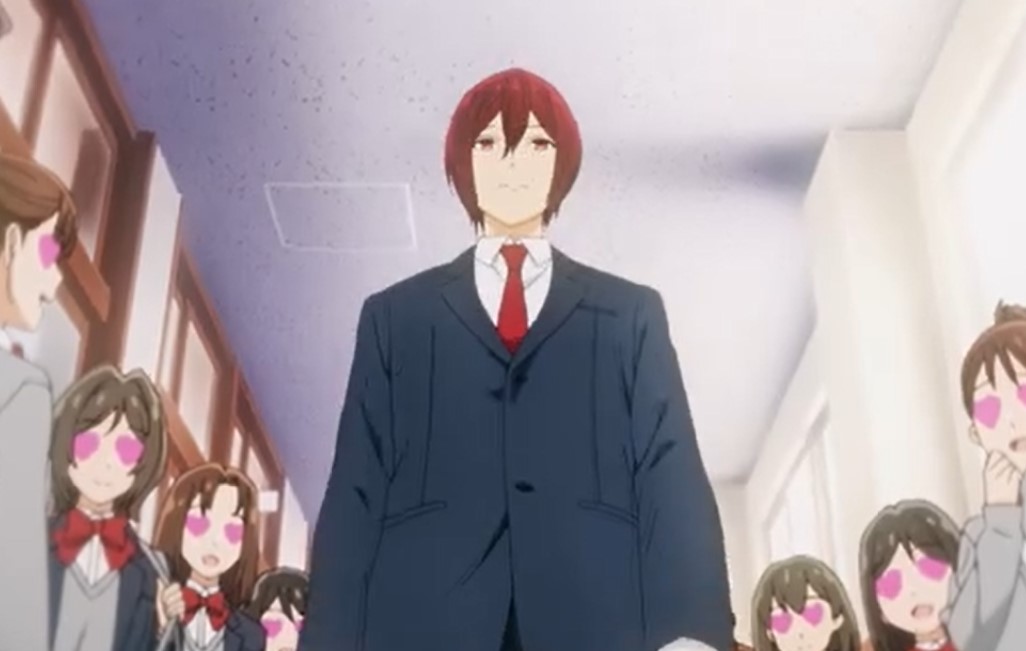 Hori said she is keeping the paper in case she forgets his name. Hori thought Miyamura does not know her full name. He surprised her by calling her Kyoko, and she notices that she looks like a moron since she wanted to tease him. At school, Miyamura and Ishika watch Hori doing Sangoku’s work and realize that Sangoku is popular. He is the president, and every girl falls for him, and Miyamura said maybe Hori was helping Sengoku because she likes him.

Ayasaka shows up, and Ishika comments that she is hot. Yuki reveals that Ayasaka is Sengoku’s girlfriend, and Miyamura is relieved. He is glad that the popular Sengoku has a hot girlfriend, and after a few days, Miyamura visited Hori t her home. He surprised her by giving her birthday gifts, and they both enjoy Hori’s birthday.

By all of the above updates, that what Episode 3 has to offer for today. See you next time, and make sure not to miss the upcoming updates. You can also get more updates here; Horimiya Episode 2.