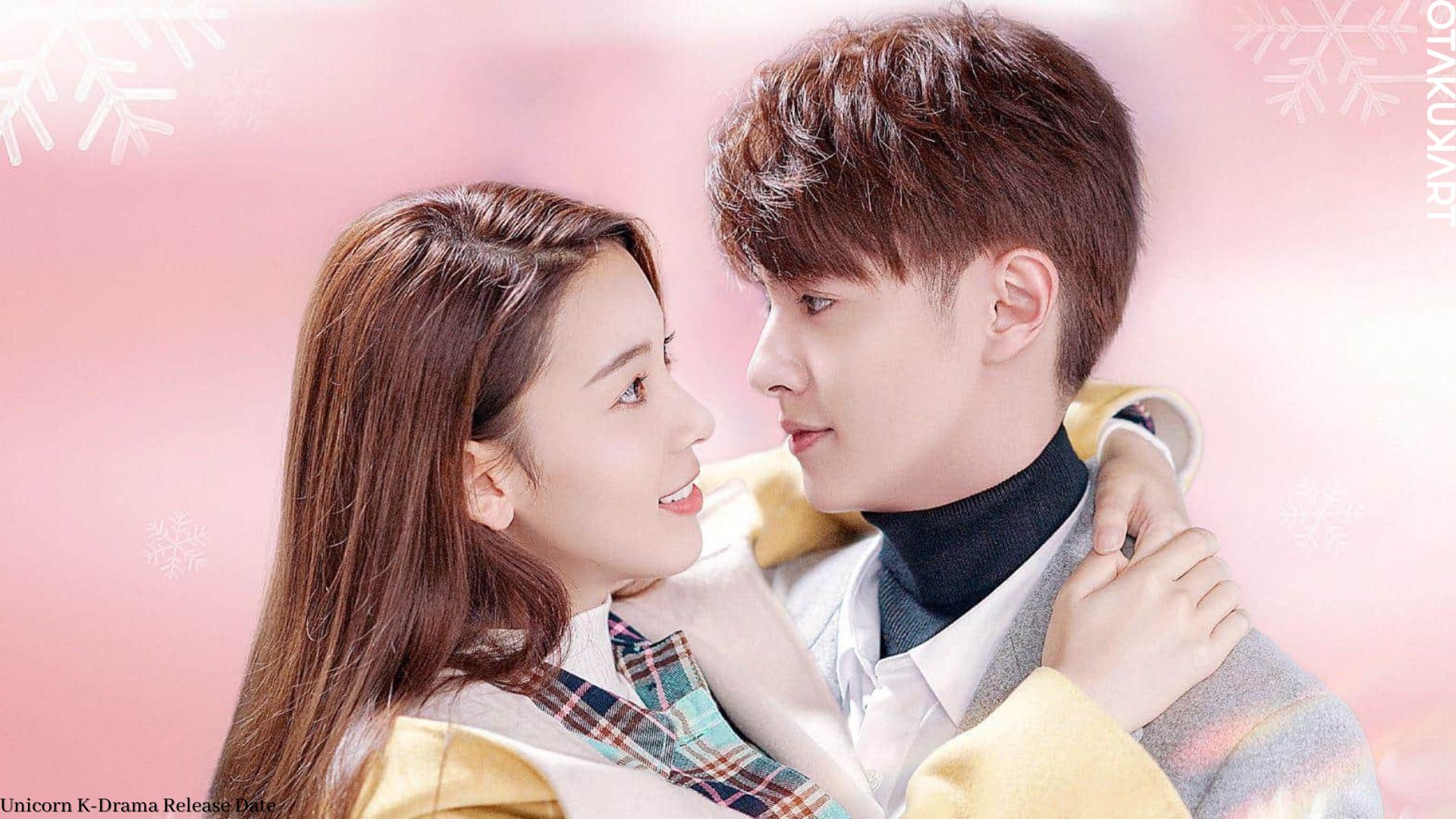 Unicorn K-Drama is going to hit the screens really soon, and all the viewers out there are eagerly waiting for the same. The show is directed by Lee Byung Hun and Kim Hye Young, and the screenwriting was done by Yoo Byung Jae and In Jin Hye. All of them are one of popular names in the South Korean entertainment industry and are known highly for their previous works.

Moreover, the drama series is going to portray the genres of comedy and sitcom. Both of those are one of popular ones in the entertainment realm and are loved hugely by the majority of the viewers out there. Therefore, in this way also, ‘Unicorn’ has garnered the attention of everyone in a very short duration of time.

Although this is not the first time we are going to watch a workplace setting, the excitement for the same isn’t any less than all the previous ones. Many fans out there are coming up with their own theories about the series and the potential story layers of the drama series. For now, let’s take a brief look inside and know all about the same.

Unicorn K-Drama: When Is the Premiere Happening?

Unicorn K-Drama is going to air its first episode on August 26, 2022, at 4:30 PM. All the viewers out there are eagerly waiting for the same, and the hype on every social media platform has multiplied by several times. 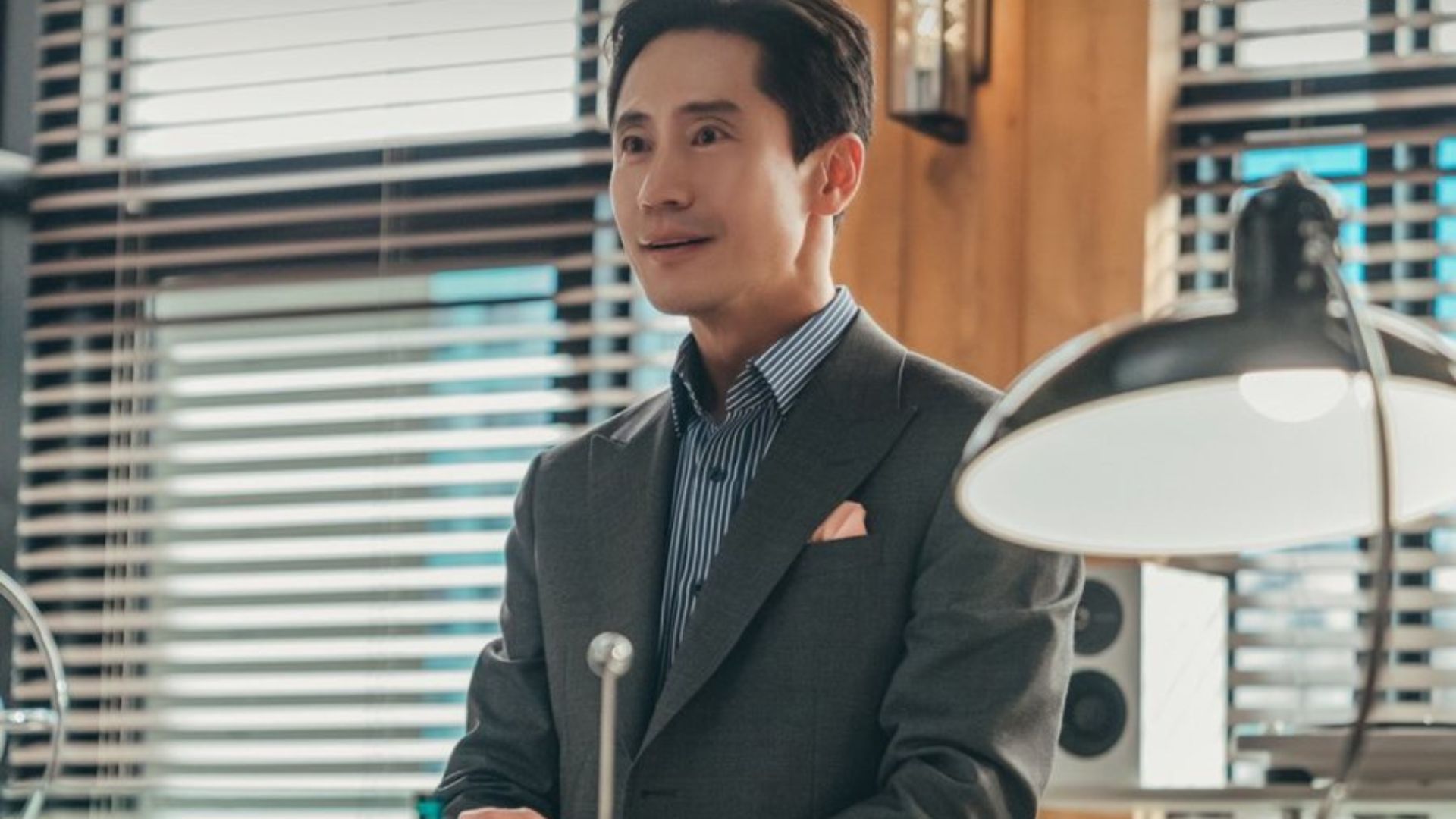 According to many official reports, the show is going to have a total of 12 episodes. The screentime for the same has not been revealed yet, though as soon as they are out, we will keep you informed about the same. New episodes of ‘Unicorn K-Drama’ will be released every Friday i.e., making the beginning of your weekend colorful and interesting.

For now, there is no date confirmed for the premiere of the final episode of the series. As soon as it is confirmed, we will keep you updated about the same.

Unicorn K-Drama: Where to Watch?

Originally distributed by Coupang Play, ‘Unicorn K-Drama’ is going to be available for streaming really soon. All the domestic and international viewers of the show can access all the episodes of the series after installing the streaming app and getting subscribed to the same.

Moreover, there hasn’t been any announcement about the official international streaming platform for the K-Drama. As soon as any information about the same is out, we will keep you updated.

Unicorn K-Drama: All About the Cast & Plot

The entire cast lineup of the series has attracted many global viewers, and the crowd of domestic viewers has gotten much bigger. There is no doubt in the fact that the drama series is going to have a good grip on its audience as all the actors are greatly known for their unmatched screen presence. It is going to be lots of fun to watch them play their respective characters with their incredible acting skills. 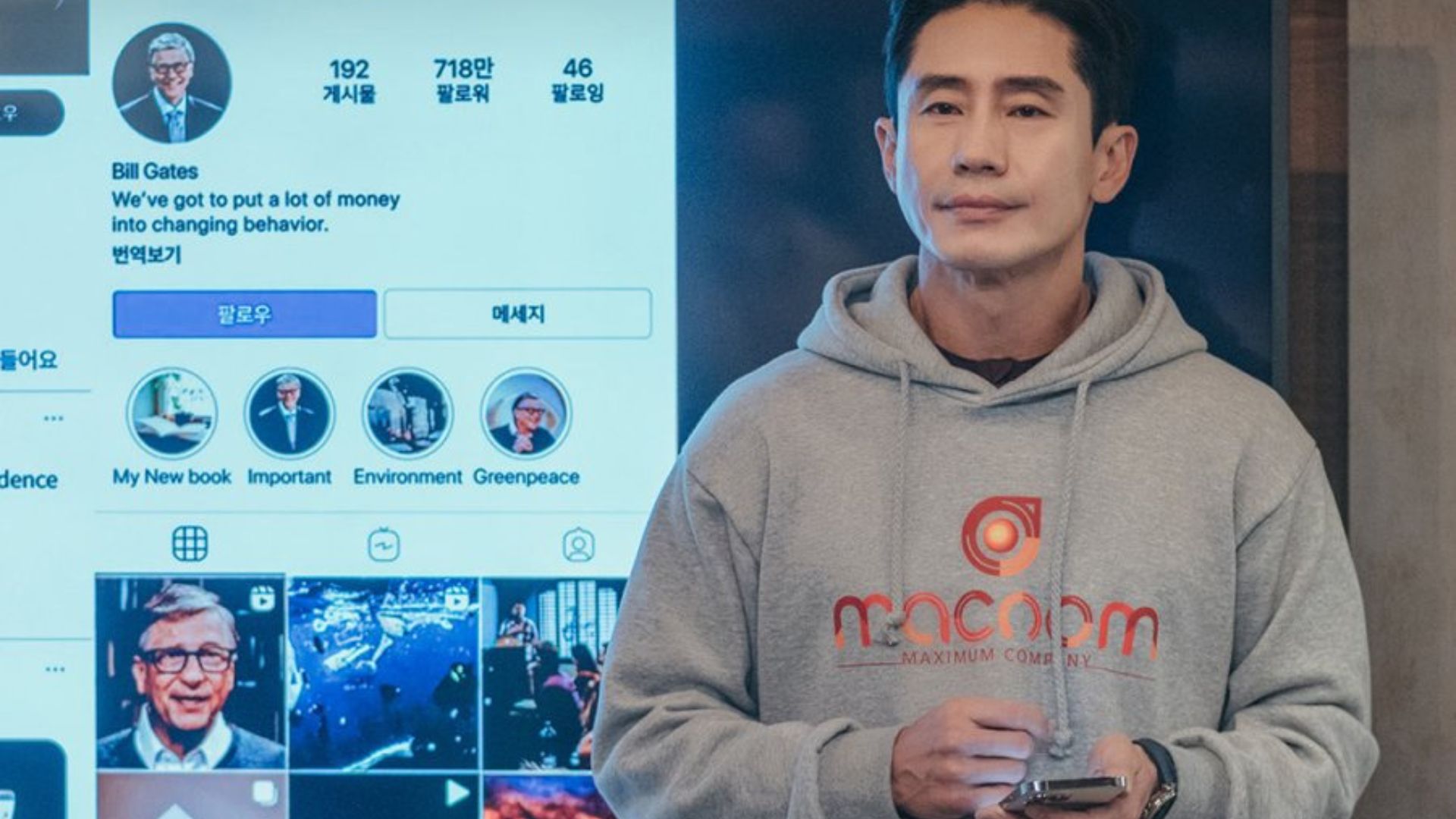 Coming to the plot of the series then, we are going to see a crew of ‘McCom’, a fictional company, navigating through the chaotic and stacked-up battlefield in the market of Korean start-ups. Struggling to find their way out of everything, Steve is the mastermind behind the start-up, and Ashley is one of the most intelligent employees and is on the innovation team.

All in all, the show is going to bring out the real struggles of a start-up that is struggling to build up a base in the neck-cutting competitive Korean market. It is going to be a roller-coaster ride of emotions for all the viewers out there as they will watch our start-up crew going up and down in the process of making their company’s name flourish in the crowded market.

Therefore, mark your calendars down as the days pass by fast and the premiere date gets closer.