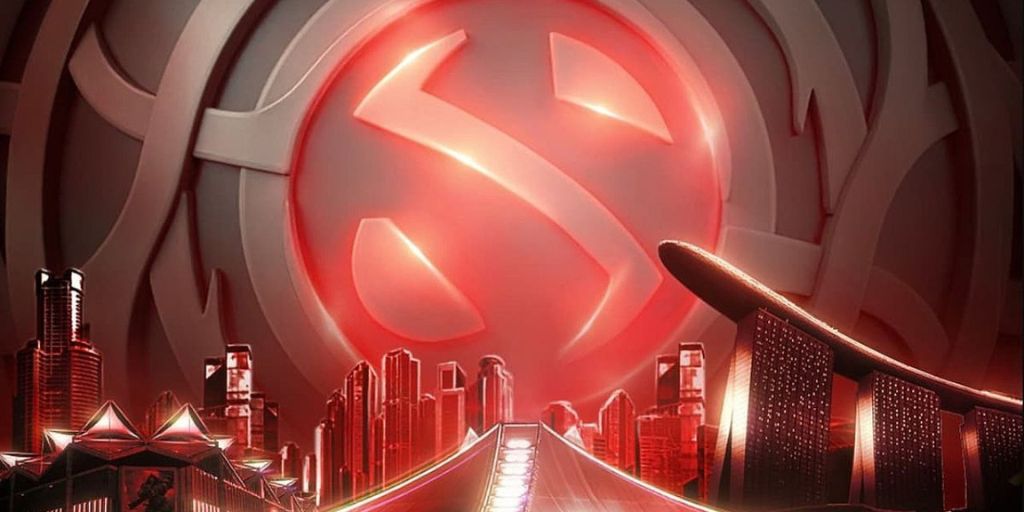 Let us find out what is Dota 2 Battle Pass 2022 Release Date is. Dota 2 players have finally learned when Valve will release Battle Pass 2022. The company recently released Patch 7.32, along with an announcement that the long-awaited Battle Pass would be available early next month. For Dota 2 fans, the Battle Pass is a cause for celebration. It carries cosmetic bundles, emotes, legendary skins, voice lines, and other goodies in its basket. It also introduces a new game mode that players are eager to try.

The developers announced earlier this year that they were restructuring the format of Battle Pass 2022 to better accommodate current and returning players in order to maintain the hype and excitement surrounding The International (TI) 2022 after the event. Normally, the Battle Pass arrives months before TI, but that will not be the case this time. And, given that fans had to wait much longer than usual to access a new Dota 2 Battle Pass for The International, there is hope that Valve has prepared something very special for fans this year. Read here about Dota 2 Battle Pass 2022 Release Date. 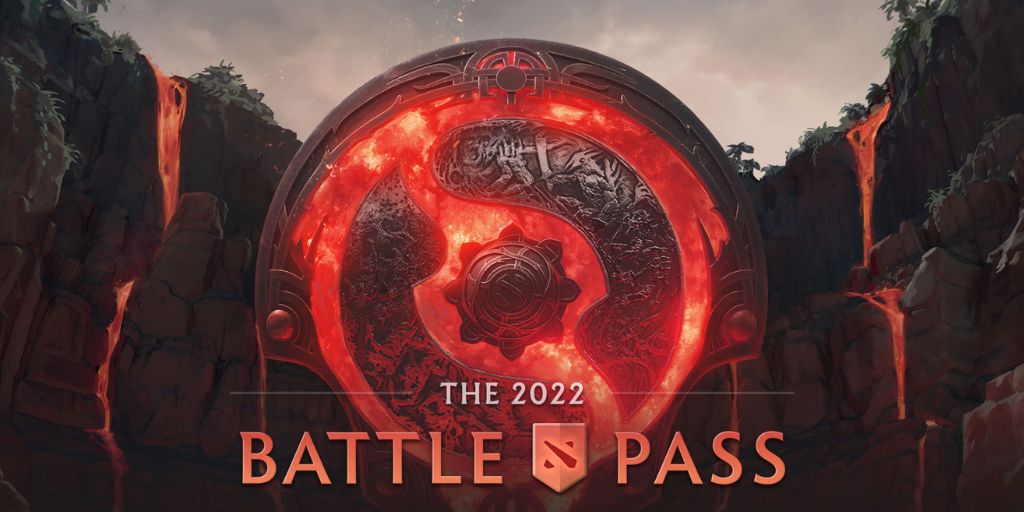 Here is Dota 2 Battle Pass 2022 Release Date. The new Battle Pass format divides the duration into two halves, with the first running from September 1 to November 2 and the second running from November 3 to January 12, 2023. While the first part is heavily focused on The International 11, the second part is more concerned with keeping players hooked on the game.

As previously stated by Valve, this year’s Battle Pass aims to keep the hype and excitement going long after The International has ended. Over the years, it has become clear that the release of the Battle Pass has resulted in a resurgence of returning players to the game. The reworked timeline aims to keep returning players interested in Dota 2 for a longer period of time. 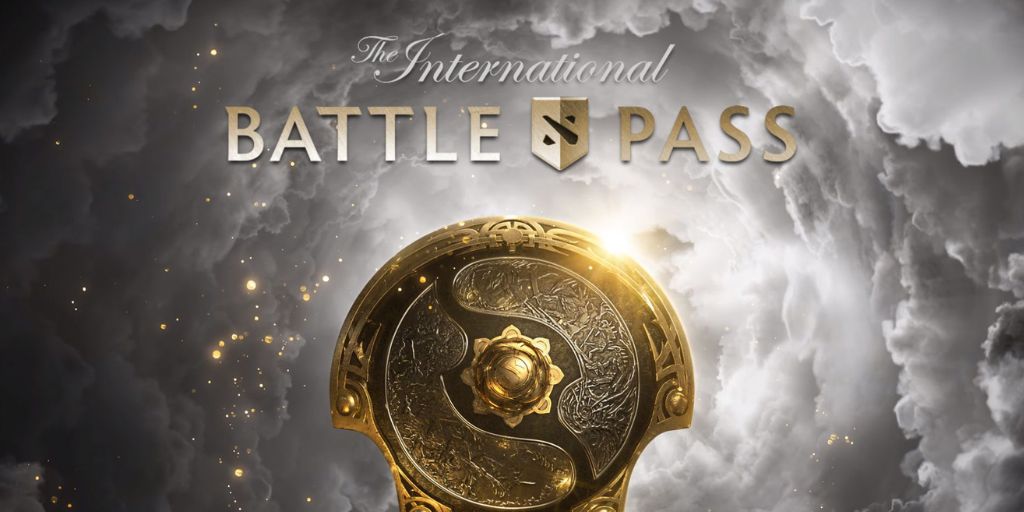 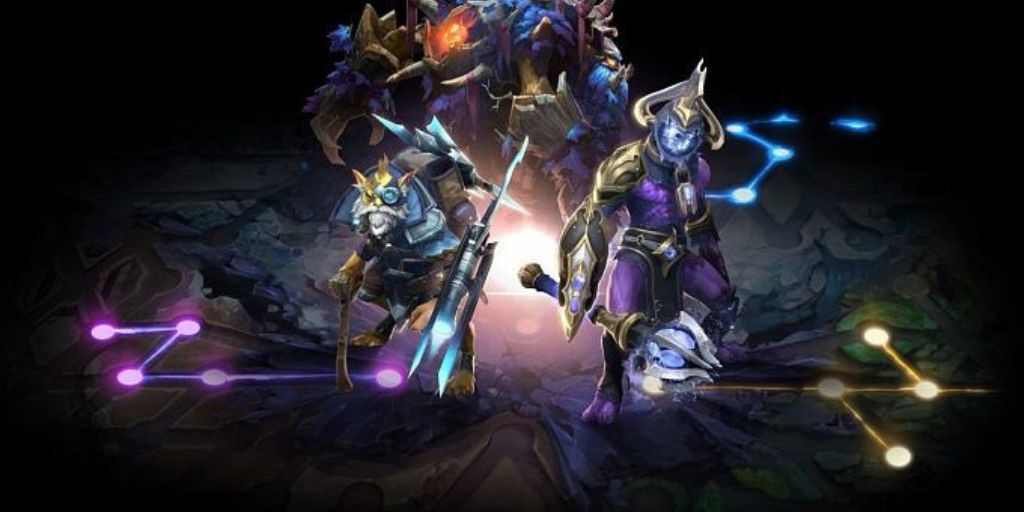 Aside from those, the Battle Pass includes four unique treasures that can be claimed multiple times at different levels. These four treasures are as follows:

In addition to these cosmetic items and treasures, the Battle Pass includes a variety of other in-game items such as:

Also Read: Dragon Quest: The Adventure of Dai Episode 90 Release Date: Toward The Conclusion Of Battle

With the release of the TI11 Battle Pass, Valve confirmed that there would be no custom mini-games during the first part. You can, however, complete your Cavern Crawl quests to obtain exclusive cosmetic bundles for Slardar, Juggernaut, and Crystal Maiden. 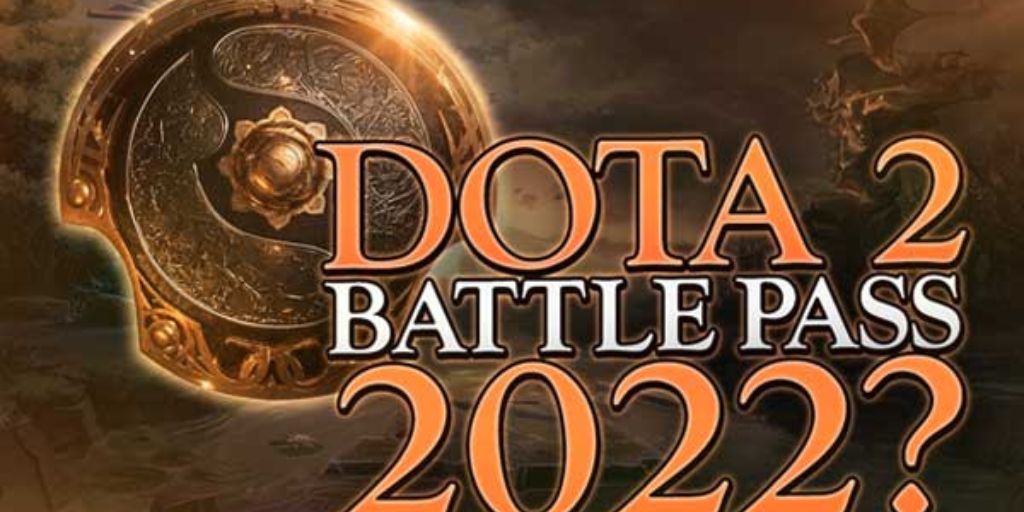 However, regardless of whether you own the Battle Pass or not, the second part of the Battle Pass will include a winter-themed Diretide mini-game for everyone. Diretide has previously appeared in the game and is widely regarded as Dota 2‘s most important non-Battle Pass event.

However, the fact that Valve has decided to combine the two biggest in-game events confirms that this is the largest Battle Pass in the game’s history. So, that was all about Dota 2 Battle Pass 2022 Release Date.