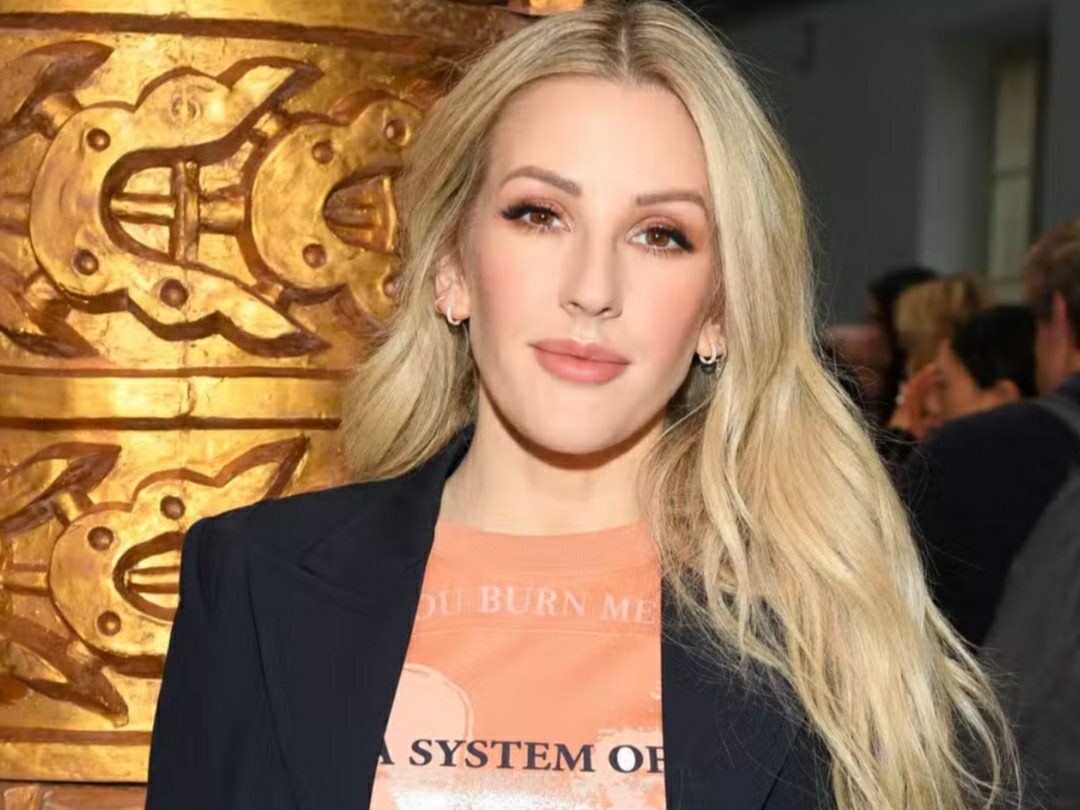 Want to know who is Ellie Goulding’s Partner? Starting from the basics, Elena Jane Goulding is a versatile singer, popular for releasing various wonderful songs, and fans can pretty much relate to her lyrics. Some of Ellie’s famous singles are- Under The Sheets, Guns, and Horses, Anything Could Have Happen, Something In The Way You Move, Love Me Like You Do, Easy Lover, Slow Grenade, etc. She has also starred in Seasame Street, The Great Celebrity Bake Off for SU2C Series 5, etc. Because of her amazing releases, Ellie Goulding has been the recipient of several accolades, such as the Billboard Music Awards, Brit Awards, NRJ Music Awards, and many more.

Knowing her popularity in the world of music, fans are lately curious to learn what’s going on in Ellie Goulding’s personal life. To date, she has dated quite a few people from the industry itself. The list has Greg James, Jeremy Irvine, and Dougie Poynter. But, none of these relationships has worked well to the end. At present, Ellie is likely to be sharing a romance with the love of her life. Let’s dive into this piece to learn everything about Ellie Goulding’s Partner and their romantic relationship.

Talking about the singer’s love interest, Ellie Goulding’s Partner is Casper Jopling. In case you are wondering about his identity, Casper Jopling is a professional art dealer serving at Sotheby’s in strategy and Contemporary Art. Even though he isn’t from this entertainment industry, he has made quite famous for his works and also for being Ellie Goulding’s Partner. 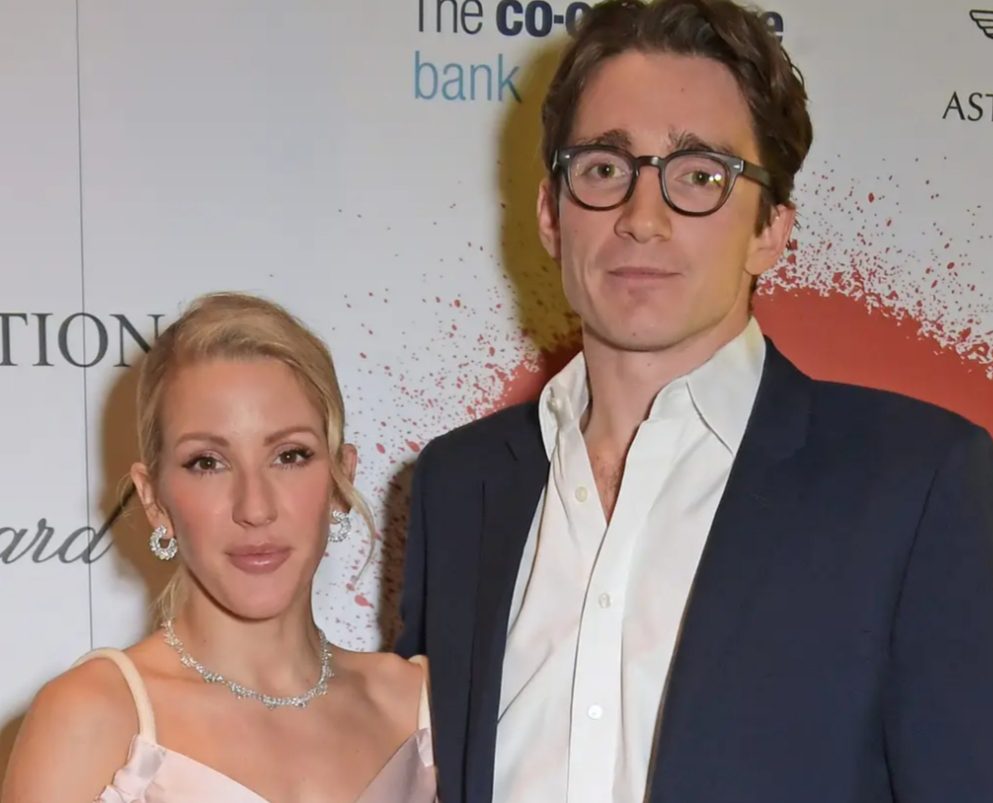 Coming back to their relationship, Ellie Goulding and Casper Jopling started dating back in 2017. In the very following year, the art dealer’s boyfriend asked the singer to be his life partner. Guess what? It was a big yes from her side! They got engaged.

On 31 August 2019, Ellie and Casper tied the knot at Castle Howard, Yorkshire. They exchanged vows in the presence of family, close friends, and some celebrities too. Their wedding ceremony has been remarkable, with a report of £20,000 on flower arrangements. Throughout their relationship before marriage, both of them have been pretty much open about how badly they are in love with each other. Ellie has never hesitated to flaunt her long-time lover and always praises him whenever asked. It feels like both Casper and Ellie feel fortunate enough to have each other as one anothers’ soulmates. 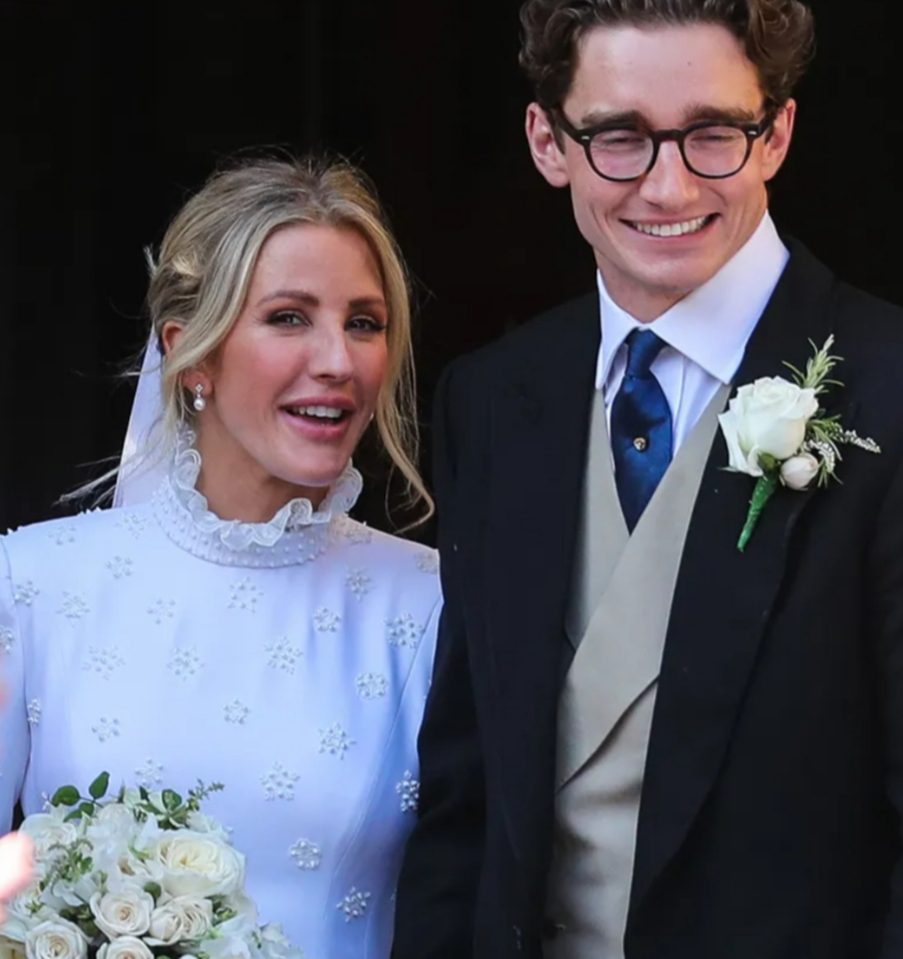 Ellie Goulding and Casper Jopling on their big day

The love birds, Casper and Ellie, have taken their relationship to a different level. The singer didn’t reveal her pregnancy details until the eighth month. She made the announcement officially on social media in February 2021. They are now blessed with a cute little child. Not to forget to mention, Ellie Goulding’s Partner, Casper appears to be not just a great husband but also a great father. Briefly, he is very much family centric person and loves to spend some time with them whenever possible. Also, he is seen attending all of Ellie’s concerts, and award shows to cheer her up. That’s like a good husband!

Some Popular Releases Of Ellie Goulding

Besides knowing details of Ellie Goulding’s Partner and how happy they are with their child, fans are interested to know more about the singer. Well, Ellie has released a few albums throughout her career to date. Here are the ones listed, which you shouldn’t miss out on, calling yourself her fan. Those are- Brightest Blue, Halcyon, and Lights. On the other hand, we can’t stop listening to some of her singles like- Goodness Gracious, Army, First Time, Worry About Me, Hate Me, Sixteen, Flux, etc.

Best Wishes to Ellie Goulding and Casper Jopling for the upcoming days of their life! Sending loads of love to their baby! You may give Ellie Goulding a following on her Instagram account for more updates!