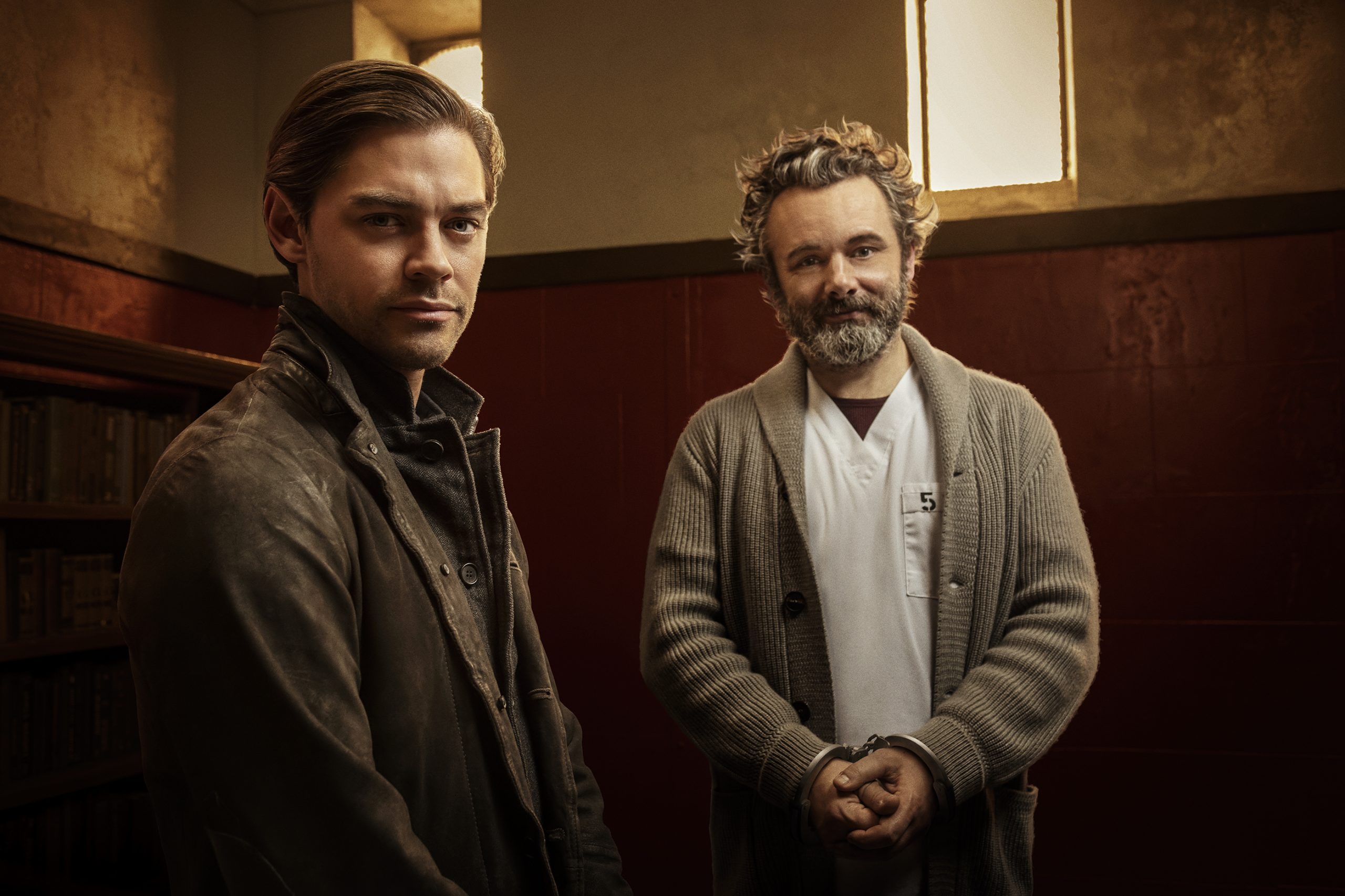 Right now, we are on the second installment of Prodigal Son, while its four episodes have already aired. In this outing, we saw how excited Martin was when his son Malcolm is forced to carry out the work with him on a case. All this while, Ainsley is not satisfied. It is because she believes Malcolm is hiding something from her. Of course, the fourth part of the show was full of suspense. And after its debut, all the fans are set to find out about the 5th episode and what it might have in store for us. Well, here we have wrapped up everything that is needed to be known about it. The Prodigal Son season 2 episode 5 release date is set for the 9th of February 2021. The episode will premiere on Fox at 9 pm ET. If you are a person who likes to stream episodes online rather than watching shows on TV, then we have got you covered too.

Even though the easiest way to view Prodigal Son is through a cable connection to Fox, if you do not have access to television, you always have Fox’s official site to look up to. By doing so, you can watch the episodes of Prodigal Son in any form. Of gadget, you would like to. All this while, there are other means to watch the second season of Prodigal Son as well. The series is available to stream online on the platform Hulu as well as YouTube TV. On the other hand, the people who have subscribed to Amazon Prime can purchase the episodes and stream them. There is one other method of watching the show too. Everyone can stream it on Fox Now, either Live or even on Demand. It can be done with the help of a TV Provider Login. 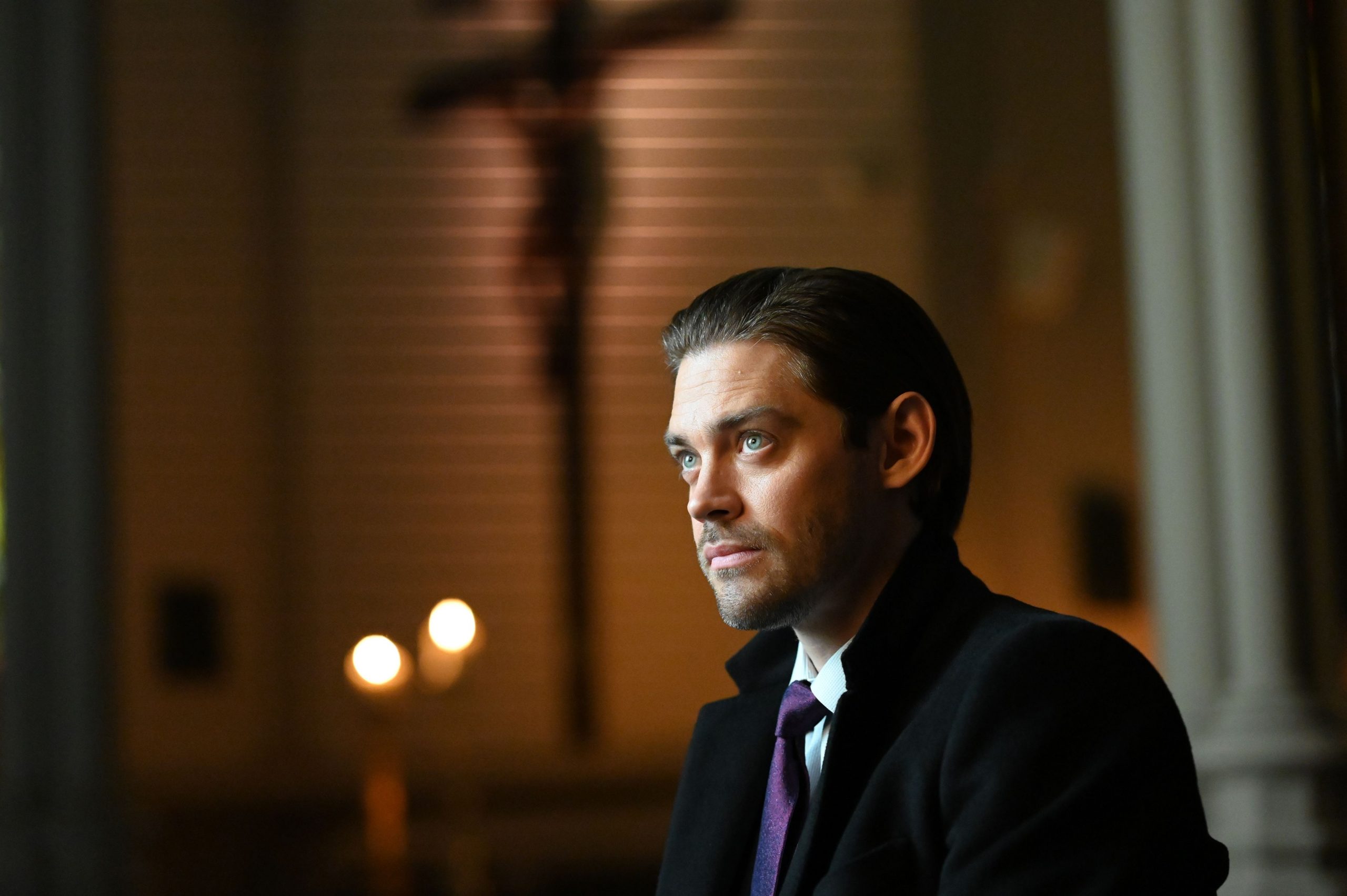 Prodigal Son Season 2 Episode 5 – What will it be all about?

As for the forthcoming episode of Prodigal Son, its title is “Bad Manners.” We might mention spoilers about the show, and thus, it is advised to overlook if a reader is not comfortable. Now, Fox has let out an official synopsis for the fifth episode. It is said that Malcolm and Ainsley are both going to race to catch the killer. All this while, Martin will get thrilled to witness his daughter and her passion for work. Jessica even suggests that she and Ainsley should better take a vacation. Here we have even provided a promotional video for you guys, which will help you understand the next episode’s concept in a better way.

Back in the fourth episode, we witnessed Jerry. Actor Michael Chernus reprise him of the old cellmate of Martin and his role. This character dies after falling from a height. This unfortunate news comes out just a few days earlier than his scheduled release date. Well, our entire crew sets out to investigate how he died and comes to a realization that he has actually been murdered. This is why Malcolm is pressured to work with his father to solve the case. It is also because Martin was a prime witness in the show. Also, Ainsley recovers the lost pieces of her memory. It happens after she stumbles upon a glimpse of a very identical image of the carpet Malcolm had used to wrap the body of Endicott. This is when she confronts her brother and asks him to tell nothing but the truth.

This is exactly when Jessica becomes suspicious and goes on to talk to Martin. But Martin says that something must have happened although, he does not tell anything more about it. This is when Rhonda comes into the scene. She is the prison girlfriend of Jerry. Rhonda trusts that Martin might have ended up killing the victim while he was trying to escape. Although, Martin denies all of these allegations. He goes on to explain that it might have been Rhoda who, in her rage, had murdered Jerry and now is trying to shower the blame on Martin. At this point, Jessica confronts Malcolm to tell her the entire truth about everything that has happened. He convinces her not to tell his sister anything because they might lose her forever.

Also read: Top 10 TV Shows Like Bridgerton You Should Not Miss!