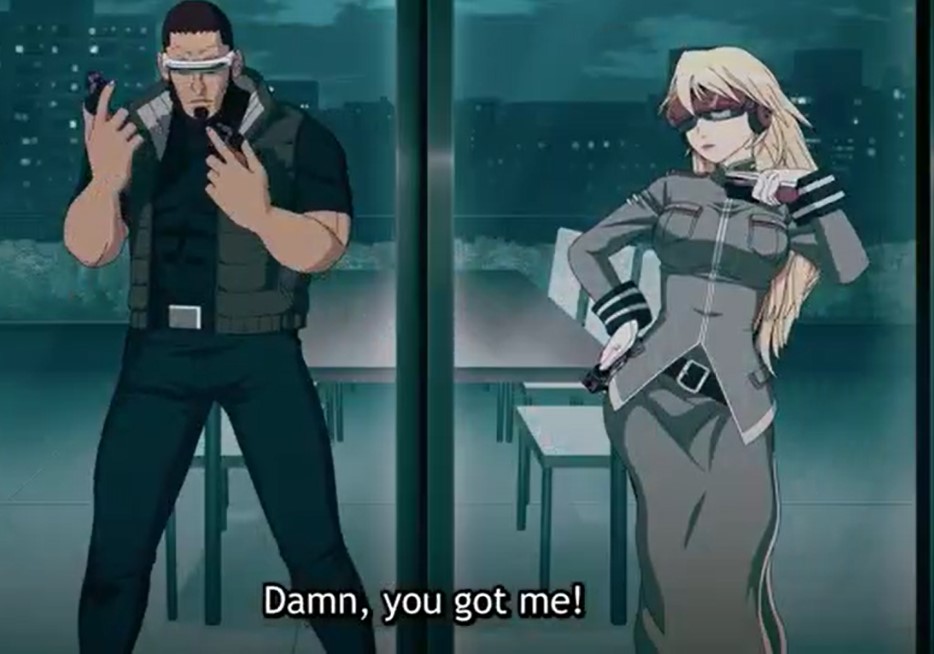 Chief Shiga assigned Chigake with a mission to investigate the terrorist attacks. He guarantees that Natsume has to work with the government so that he won’t be killed. Natsume agrees since the case is related to the Ex-Arm. They head out and investigate, and they met with Nanami, who asks about Natsume. Chikage reveals that Natsume will be working with them starting from today.

Kimura and Kondo join, and they find about the secret organization responsible for the terrorist attacks. The organization takes the innocent and use them for their evil plans. They promise the poor that if they get a tattoo pattern on the chest, they will go to heaven. They will never be poor again, but Natsume and other soldiers have managed to take the organization down. Chief Shiga notices that the Arms race has just begun.

Ex-Arm Episode 4 will be released on Monday, 1 February 2021, at 1:05 AM JST. Ex-Arm will be releasing its new episode on Monday. To get more updates on this Anime, you can officially visit Animes’ web at www.exarm-anime.com. It is also available to watch officially on Crunchyroll. Let us find what updates have to offer for us below. 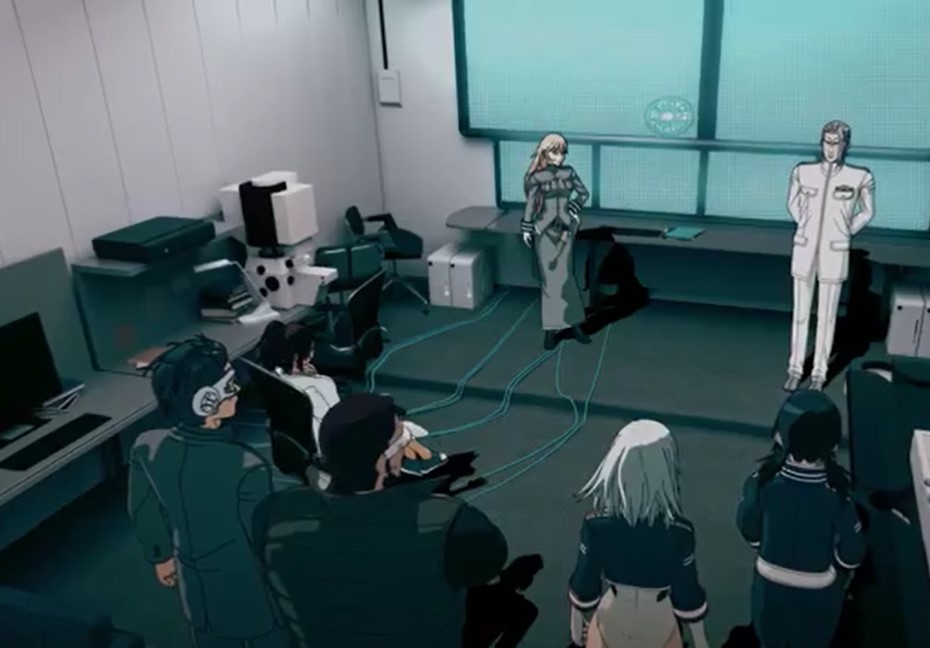 Natsume witnessed Alma and Nanami kissing in front of him, and it surprises him and why. After they have finished, Alma said genetic code confirmed and key level 3 is unlocked. Natsume now understands what they were doing, and they both went to a party at Natsume’s house. Alma allows Natsume to take over her real body o that they can enjoy the part. Natsume cooked delicious food, and that Alma for exchanging their bodies.

When he tasted his cooking, he realizes that he still cooks the food the way he used when he was a human. Natsume started wondering if he will ever go back to being a human again. Cheif Shiga calls them during dinner and told them they have important things to discuss. They both head to the HQ and find the Chief waiting for them inside the meeting room. Shiga apologizes for interrupting g their party and told them that it is time for business.

Shiga reveals that there is an individual taking asylum in Japan and is suspected of possessing an Ex-Arm. It is revealed to be the former president of the Mwange Republic named Jason Mraw. Kondo asks if he is the dictator who carried out the Mwange Genocide four years ago. Natsume asks what Mwange Genocide is, and Shiga told Chikage to switch to the archive. He started to explain what has happened in the past.

Shiga reveals that in 2026, Mraw became president-cum dictator of the Mwange Republic in Africa. He was looking to found a new nation for androids, and when citizens go against him. He uses his android troop and his Ex-Armto massacre them. Shiga shows them some footage they have obtained when Mraw is forcing citizens to follow his order. He uses Ex-Arm to erase everything and get rid of humans he doesn’t need.

He cuts their head and makes them Androids. Alisa reveals that the ensuing civil war led to the overthrow of the Mraw Regime, and he sought asylum in Japan. In Japan Mraw’s worker’s show, the team a Bibot used by most major European countries’ militarises. Ordinary firearms can not even scratch the fine work of Bibot. They reveal that it is an excellent work from Hanoi Farm, and they think Mraw will be pleased with Bibot. 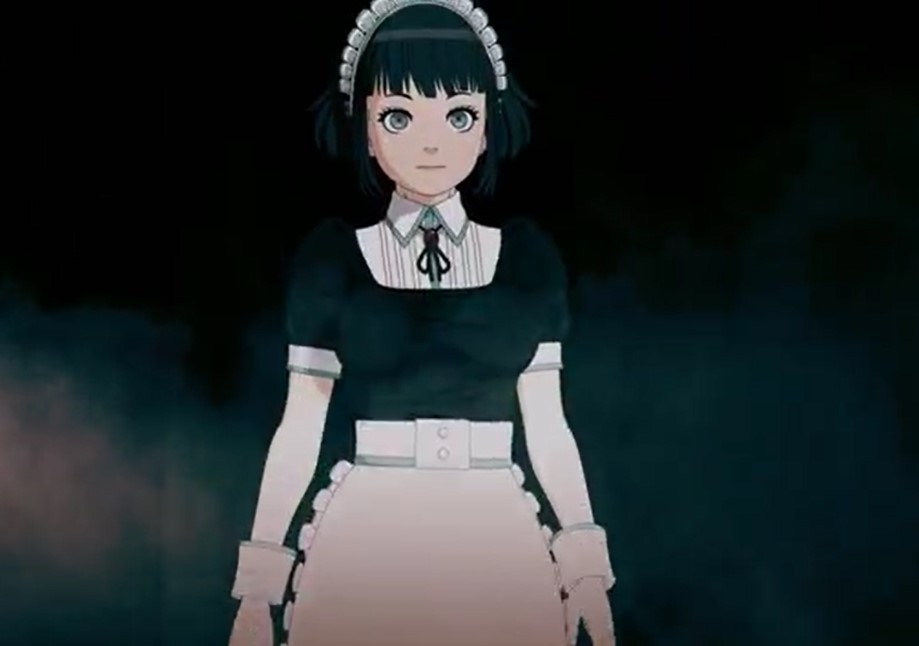 Back to the HQ, Natsume saw a girl on footage and ask who she is; Shiga said it is Elmira. Elmira is an android and Mraw’s maid who works with genocide. Alisa said that they did not build Elmira and her specs are unknown. She warns them to watch out for her. Nanami asks why the U.S has allied with Mraw. Kondo reveals that the U.S could cheaply produce rare metals from companies with ties to Mraw.

Shiga said that if Mraw has an Ex-Arm, it is their job to confiscate it. He orders his team that they are going on an undercover mission to investigate Mraw’s mansion. Shiga said Alma and Number 00 (Natsume) would be leading the mission. Natsume will use his hacking capabilities to back up Alma. Shiga said that they have to find the Ex Arm and take it before other countries. Later they infiltrate the mansion and find that Elmira is using Ex Arm.

Natsumetried to connect with her, but they failed, and Alma exchange blows with her. She escaped and took a Bibot to fight with Natsume’s team. Meanwhile, outside the mansion, Kondo and others fight with the army of Mraw’s androids. Bibot shows up, and Alma asks why Elmira allows Mraw to use her, and Emira said that Mraw promised her something. She decided that she will fight for Mraw.

That’s what episode 4 has to offer for us. See you next Monday with a new episode and updates. You can find how Natsume has passed his first mission here: Ex Arm Episode 3.