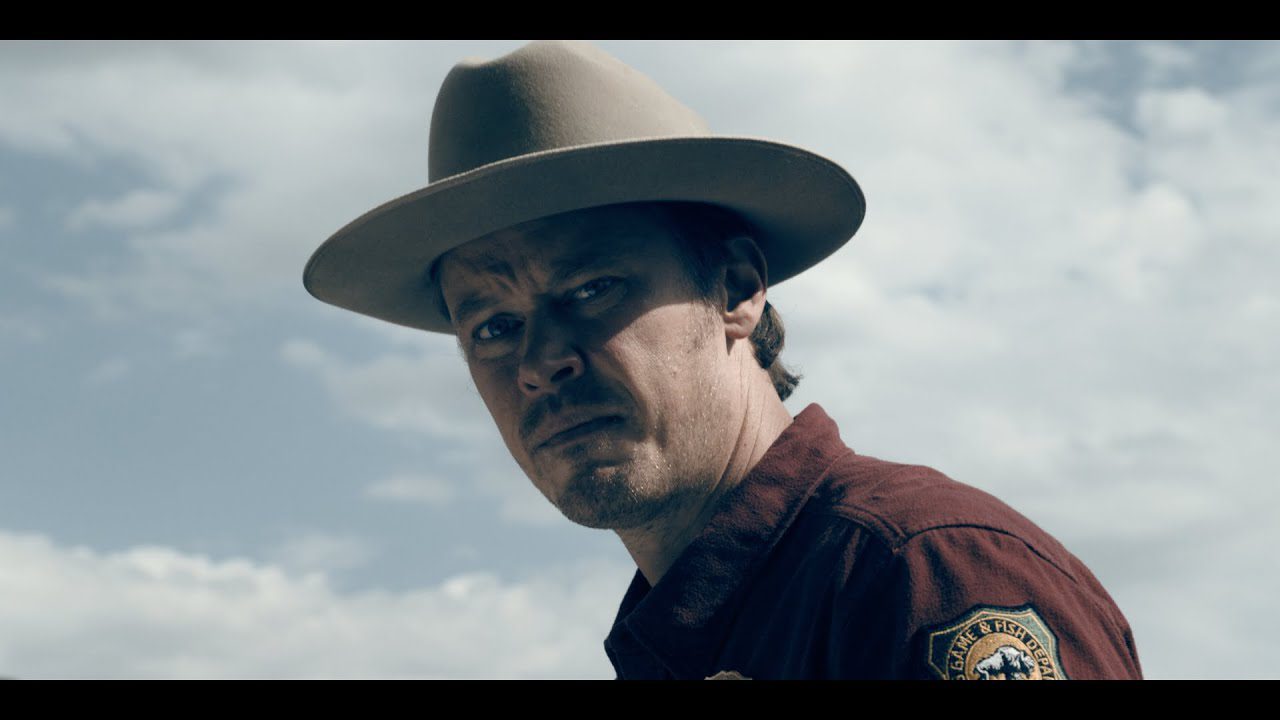 After a successful first run, wondering where to watch the second season. Here’s everything you need to know about how to watch Joe Pickett Season 2. After a successful first season, the series was immediately picked up for a second season, which was even more successful. With so many shows coming and going, it becomes difficult to keep track of all the shows; hence we decided to brief our readers on the second season of this show. Although the show concluded in the February of 2022, its popularity of the show has only grown. Without further ado, lets us see what the show is about and where you can stream it.

The series is a Spectrum Original show which gained popularity because of its depiction of the wilderness. The show follows a rookie game warden who discovers a murder victim in his out garden. The show is set in the beautiful landscapes of the Wyoming Wilderness. But the hunter and his lawyer wife must come up with an elaborate plan to find out who is conspiring against them. Let’s talk about where to watch Joe Pickett Season 2.

What is Joe Pickett Season 2 about?

The Spectrum original series is based on Joe Pickett and his wife, Marybeth. They relocate to Wyoming’s rural landscape. But soon, this idyllic paradise starts to get disrupted when they discover a murder victim in their out garden. Season 2 of the show continues with the adventure surrounding Joe and his wife.

In season 2 of Joe Pickett, Joe is joined by his new sidekick Luke Brueggeman, a fish, and game trainee. He is a good-hearted but big-mouthed person. The show’s success is such that people are still wondering where to watch Joe Pickett Season 2. We are here with all the possible answers. Catch the trailer for season 1 below!

How to watch Joe Pickett Season 2?

Since the series is a Spectrum original series, it is available to stream on Spectrum TV. Spectrum on demand is a service where you can stream thousands of different content on a budget of about US$ 44.99 a month. The perks of the service are that there are no termination fees and no contracts involved.

But Spectrum TV is not available in every country. And people must be wondering where to watch Joe Pickett Season 2 then. In that case, you can also catch the series on Paramount+. Both the seasons of Joe Pickett are available to stream on Paramount+. The plans for this streaming service are $ 5 a month, which is the essential plan which comes with ads. But if you want to stream ad-free content, then you can go with the premium plan of $10 a month. 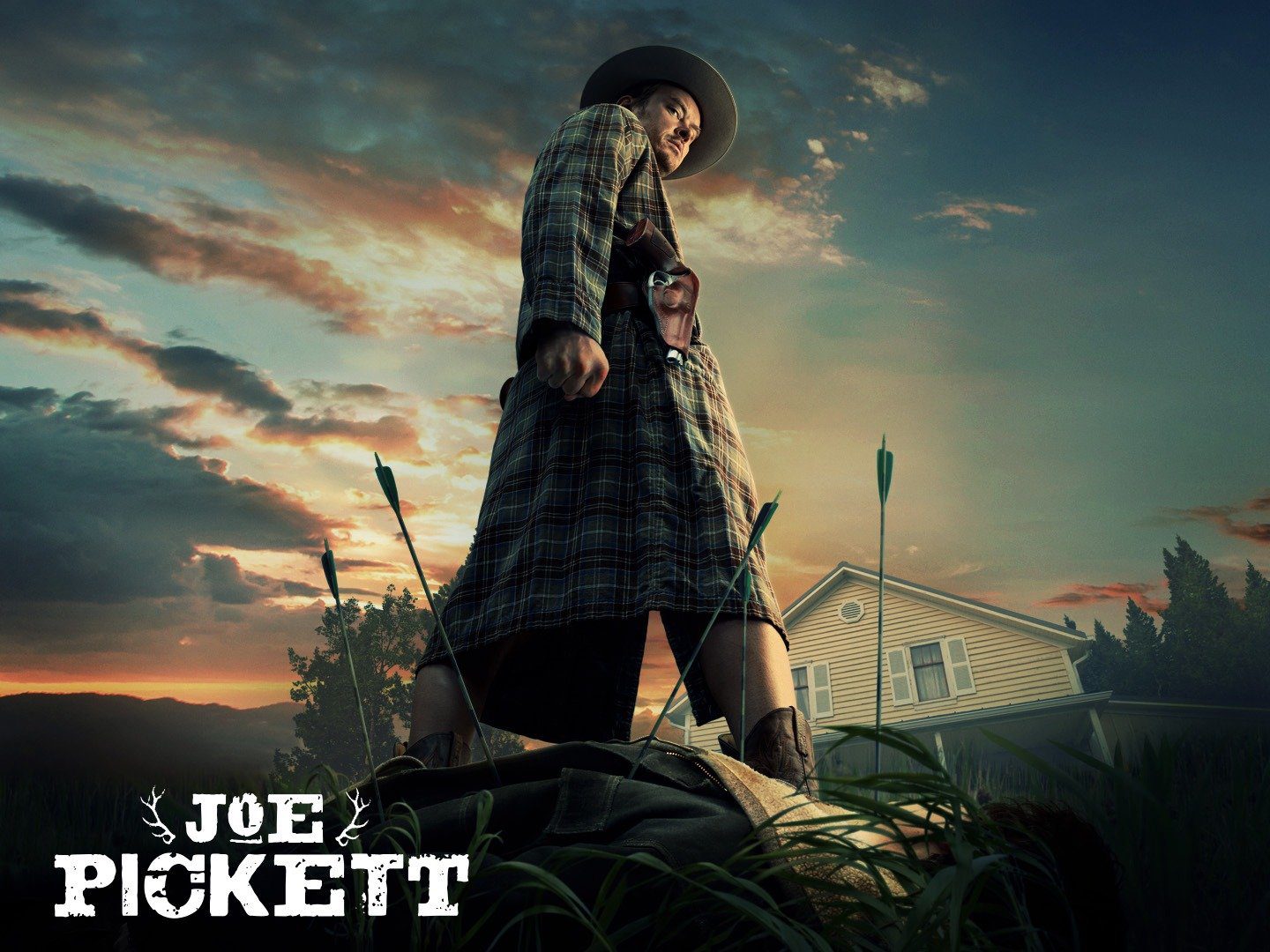 The cast of Joe Pickett Season 2

After knowing where to watch Joe Pickett Season 2, it’s time to have a look at the cast of the show. The primary cast of the show includes Michael Dorman, who plays Joe Pickett. Julianna Guill as his wife, Marybeth Pickett. Other important cast members include actors like Sharon Lawrence, Paul Sparks, Mustafa Speaks, and Skywalker Hughes.

That was it on where to watch Joe Pickett Season 2. Stay tuned for more such updates!