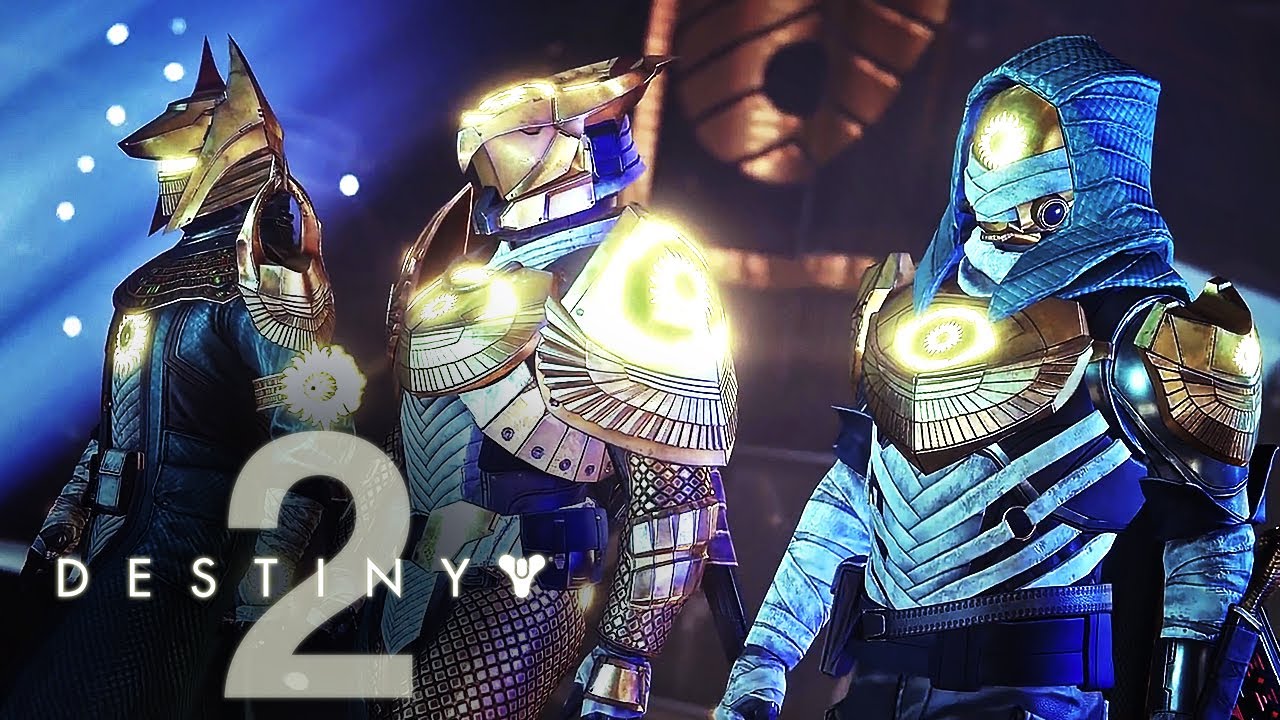 Another big update for Destiny 2, and all the gamers are already curious and deliberately waiting for it. As we know, the game will be getting its tenth season in the process, and the update will feature all the new details about it. The new season is dubbed Season of the Worthy, and we will be discussing all about Destiny 2: Season of the Worthy release date, new updates, and more. So, let’s get started without further due.

The new season, which is season 10, will be releasing next week. The official release date of Destiny 2: Season of the Worthy is 10 March 2020. So, make sure you are aware of it, and do not miss the newest update of the game, as it will be a great experience for all the Destiny fans.

As we know, the new update will be bringing a lot of new things, as a range of new experiences for the Guardians will be packed in the new package. Also, Trials of Osiris will be getting another update where the PvP mode will be back, which was a need of the hour for all the gamers. However, the mode will be released on the weekend, and not when the new update comes out. The idea is similar to Destiny 1, where Mercury’s lighthouse was only open on weekends, suggesting that it is only a weekend thing and not available for the weekdays. Similar approach might be taken for the new Trials of Osiris update. The game will be most probably a 3v3 format, and might also sport all the Destiny 1 maps such as Cauldron, Exodus Blue, and Anomaly.

Trials of Osiris is back.

Our developers discuss the significance of its return and what to expect on your quest to the Lighthouse. pic.twitter.com/H5mKH2RwhG

Apart from the PvP mode coming to the new update, there will be tons of other new things to explore about the new update, which is not yet released. So, we will have to wait for the release date to arrive to see what actually has been planned for the fans in the new season.

With the new season coming, we will see several activities going, such as Faction Rally, Dead Orbit and New Monarchy, Bright Engrams. Also, the new update will be equipped with new weapons, as well as some adjustments to the existing weapons, relative to what they might have got reports during the previous season. While there are endless things to talk about for the next season, we would be leaving rest of the things for you to enjoy when the new update arrives! So, stay curious and keep following OtakuKart!