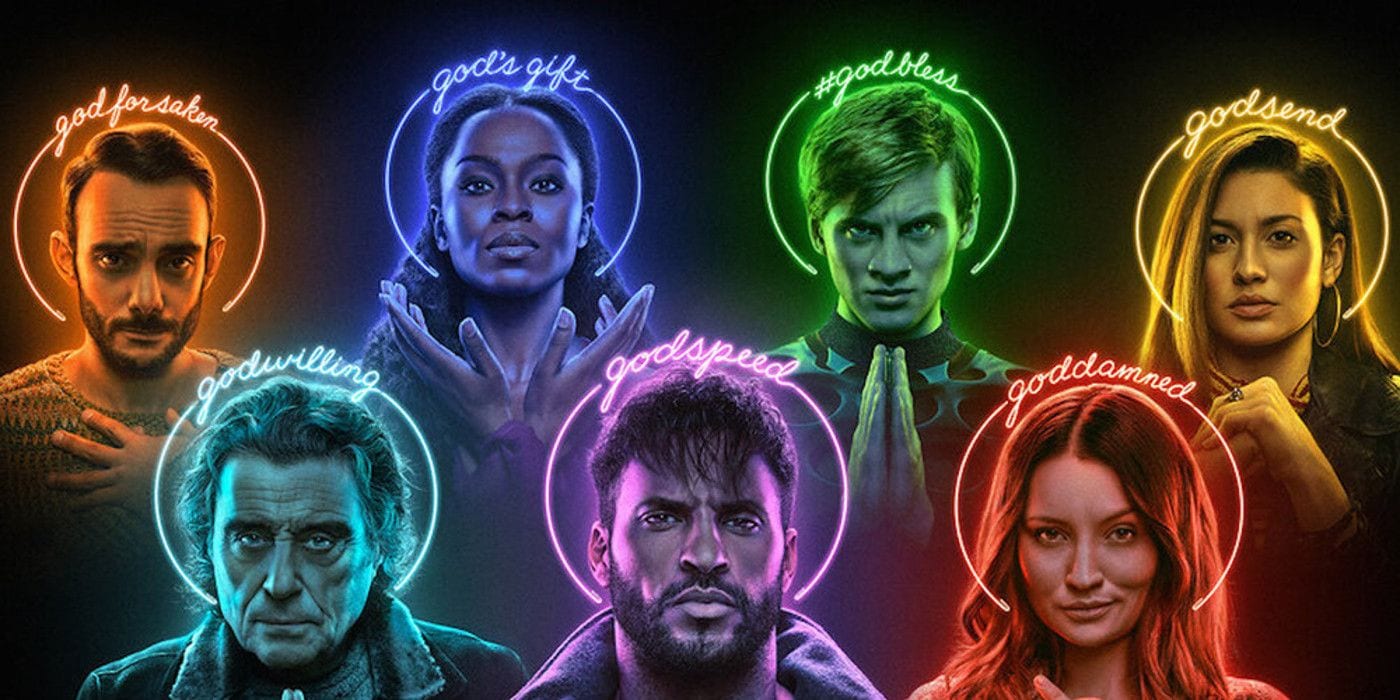 American fantasy TV series American Gods didn’t air episode 5 of season 3 this week. Instead of 7th February, the episode will now release on 14 February 2021. Adapted from Neil Gaiman’s novel of the same name, the series follows a former convict, Shadow Moon, who meets a strange man who calls himself Mr. Wednesday. After his meeting, Shadow soon finds himself in the middle of a large-scale conflict between the Old Gods and the New Gods. Here, we will discuss why the fifth episode of the third season didn’t air on 7th February. Additionally, we will also look at the spoilers and what to expect from American Gods Season 3 Episode 5.

The third season features Shadow Moon’s life after moving to Lakeside, Wisconsin, under a false name to hide from the New Gods. It premiered on 10 January 2021. Season 3 of American Gods will conclude with its tenth episode on 21 March 2021. The show‘s producers decided not to air the episode as the weekend’s Super Bowl LV, which would attract huge viewership. This year’s match between Kansa City Chiefs and Tampa Bay Buccaneers was their first Super Bowl match. So, it’s not a surprise that the fans highly anticipated it. Now the episode will be available on the Starz app at approximately 7 P.M., according to the central standard time. Now, let’s check the recap of the fourth episode and the spoilers for the upcoming episode. 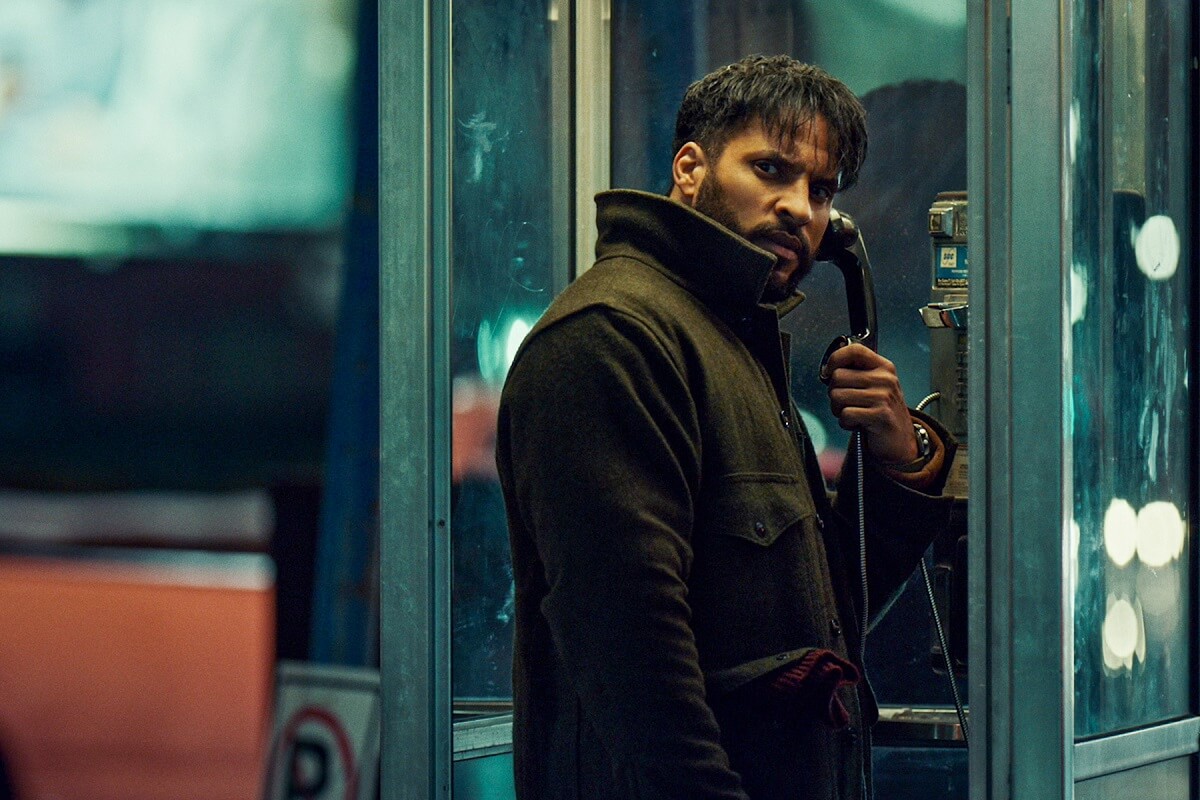 The title of the episode was “The Unseen.” The episode focuses on Laura Moon’s attempts to escape from Purgatory. Moreover, the episode also focuses on Shadow, who teams up with Technology Boy. Also, Wednesday hooks up with Johan in a death metal bar, “Valhalla.” The episode begins with the arrival of the “Orishas” in America. They were the ancient deities of Yorubaland who are worshipped by those brought over in slavery. Bilquis’ apartment is covered in someone’s blood.

Shadow and Technology Boy team up two rescue Bilquis after discovering Bill Sanders’ involvement in her kidnapping. Bilquis is locked away in Hoboken, where Crispin Glover argues with Bilquis for joining the New Gods. Of course, Bilquis denies, angering Glover. He gives his men orders to kill her if she survives the torture. Wednesday goes to Valhalla East to steal a hard drive that has the evidence against Hutchenson.

Valhalla East is a bar filled with people he has Wednesday has convinced to believe in Nordic gods. The people agree to help only under the condition that he would deal with Johan. Johan is currently out of control in his grief over his bandmates’ death. Johan blows up that bar after Wednesday orders him to move on and form a new band. Meanwhile, a poor kid finds Sweeney’s remains and Laura’s pile of dust.

While the graveyard’s maintenance man Gilbert was cleaning Sweeney’s blood, the graffiti around it, and the ashes around it, he discovers a potion. As the potion and blood mix in the middle of Laura’s dust and pile, Laura pulls herself from Purgatory. Just before that, she gets useful information out of the A/V Guy. He tells her that she has a powerful destiny. Also that the earworm in her head from episode 3 is “Schweiger’s Requiem of Baldr.”

What to Expect in Season 3 Episode 5?

The upcoming episode will feature some really interesting and dramatic scenes.

The episode will mostly follow Shadow as he clarifies that he wants to be away from his father for a while.

There will include a long conversation between Shadow and Marguerite Olsen.

Laura will try her best to track down Wednesday.

Sisters Rising will feature a few scenes of Shadow and Bilquis together. Shadow will explore the notions of purpose, destiny, and identity with Bilquis.

Meanwhile, Technology Boy will struggle with his own identity crisis.

Also, Wednesday will continue with his plans for a con. He will try to ask Shadow for his assistance for it.

Streaming Sites: Below is the websites on which the series is currently streaming.