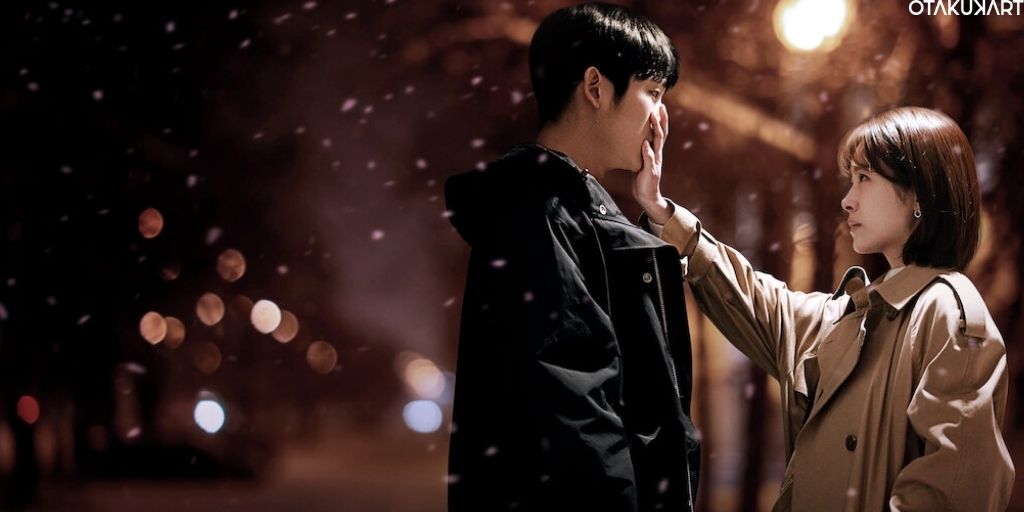 One Spring Night is the perfect combination of a beautiful minimalist story and a really talented cast. The Korean drama gives us what many Korean dramas these days differ to give us that is authenticity. You would be surprised that such a realistic K-drama could exist! One Spring Night revolves around the lives of three characters a librarian Lee Jung In, a pharmacist Yu Ji Ho, and a banker Kwon Gi Seok. Lee Jung In and Kwon Gi Seok have been in a relationship for four years, but Lee Jung In is unsure about marrying him yet.

She meets Yu Ji Ho while nursing her drunk friend. While trying to tend to her friend, she realizes that she has forgotten her wallet. Yu Ji Ho kindly says that she can pay some other time and even offers her money to fetch a taxi. Soon enough, these two, after small interactions, start having feelings for each other. One thing to remember is that Yu Ji Ho already has a son from a previous relationship which, according to society, is quite wrong. Lee Jung In is the only one who doesn’t mind this. Will they be able to have a good relationship despite all the obstacles set for them?

The first member of the One Spring Night cast is ‘the king of romance’ aka Jung Hae In. Being inspired to become an actor through musicals, Jung Hae In made his acting debut with the Korean TV series The Bride of the Century. He started gaining attention through his roles in While You Were Sleeping and got his first main role through Something In The Rain. Some of his popular works include A Piece of Your Mind, D.P, and Snowdrop. He is planning to make a return with Connect and D.P Season 2. 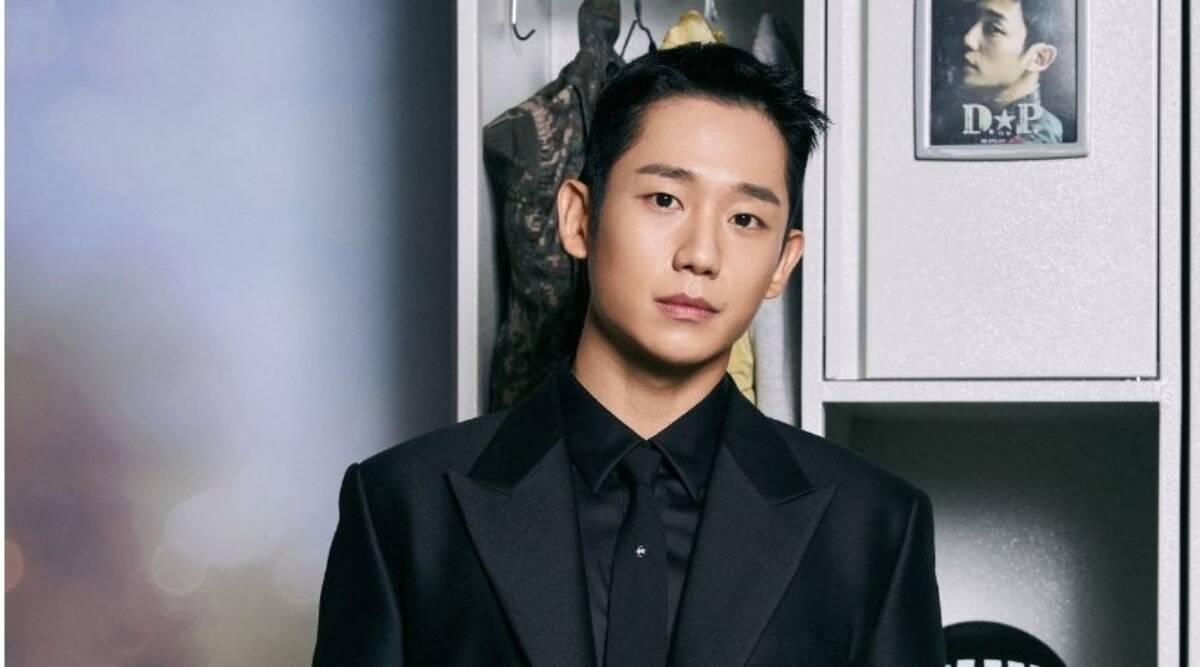 The next member of the One Spring Night cast is Han Ji Min. Han Ji Min had started her career in high school as a model and soon enough started to appear in music videos. She started to gain attention as an actress through her role in All In and Dae Jung Geum. Capital Scandal, Yi San, Cain and Abel, Padam Padam, Rooftop Prince, Familiar Wife, The Light in Your Eyes, Miss Baek, and Our Blues. She is to star in Here next. 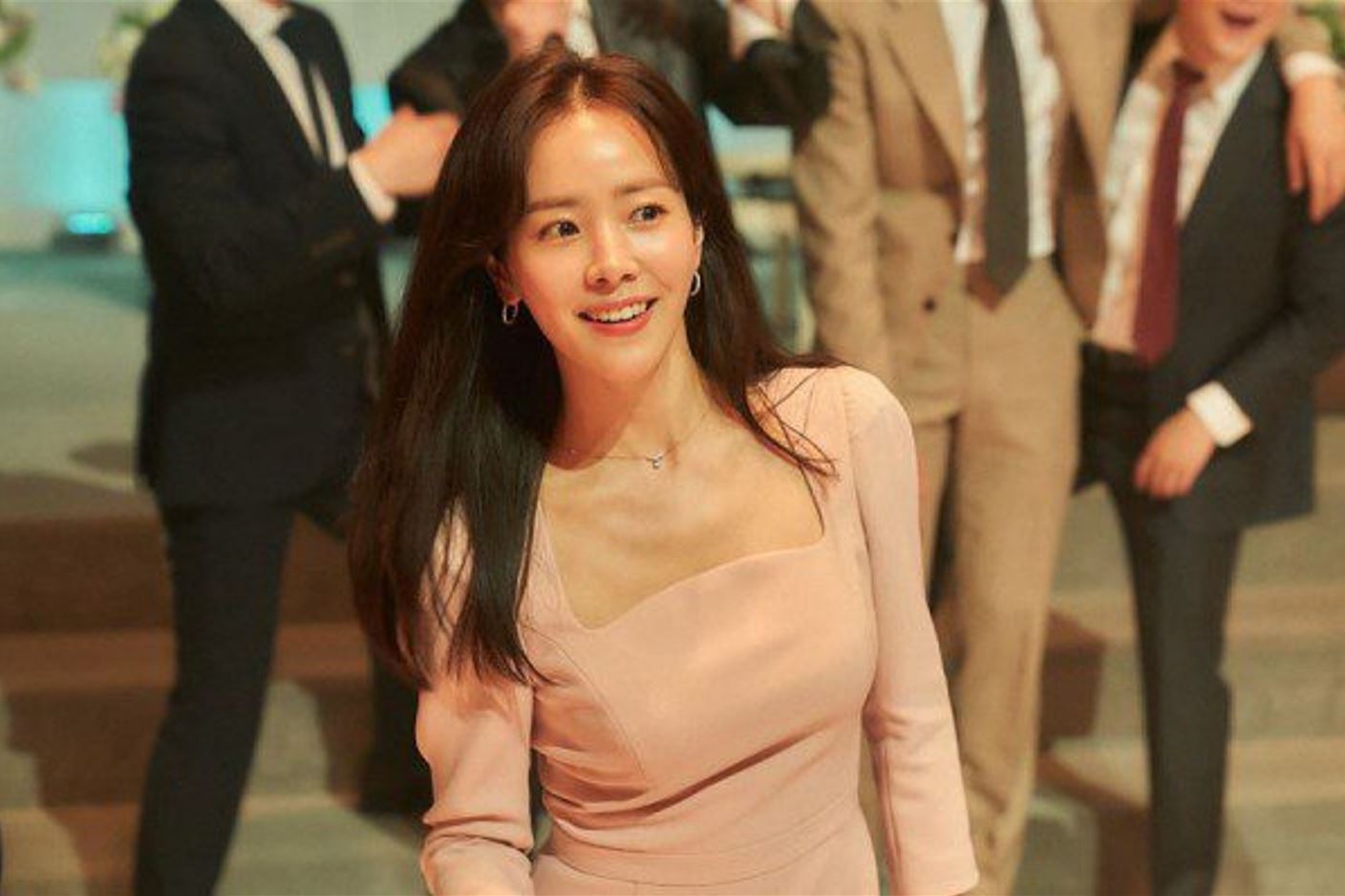 The last main member of the One Spring Night cast is Kim Joo Hwan. Alongside being an actor is also a film director and screenwriter. Other than One Spring Night, he bagged the main role in Time. He has also played support roles in Hospital Playlist, Anna, and God’s Quiz: Reboot. 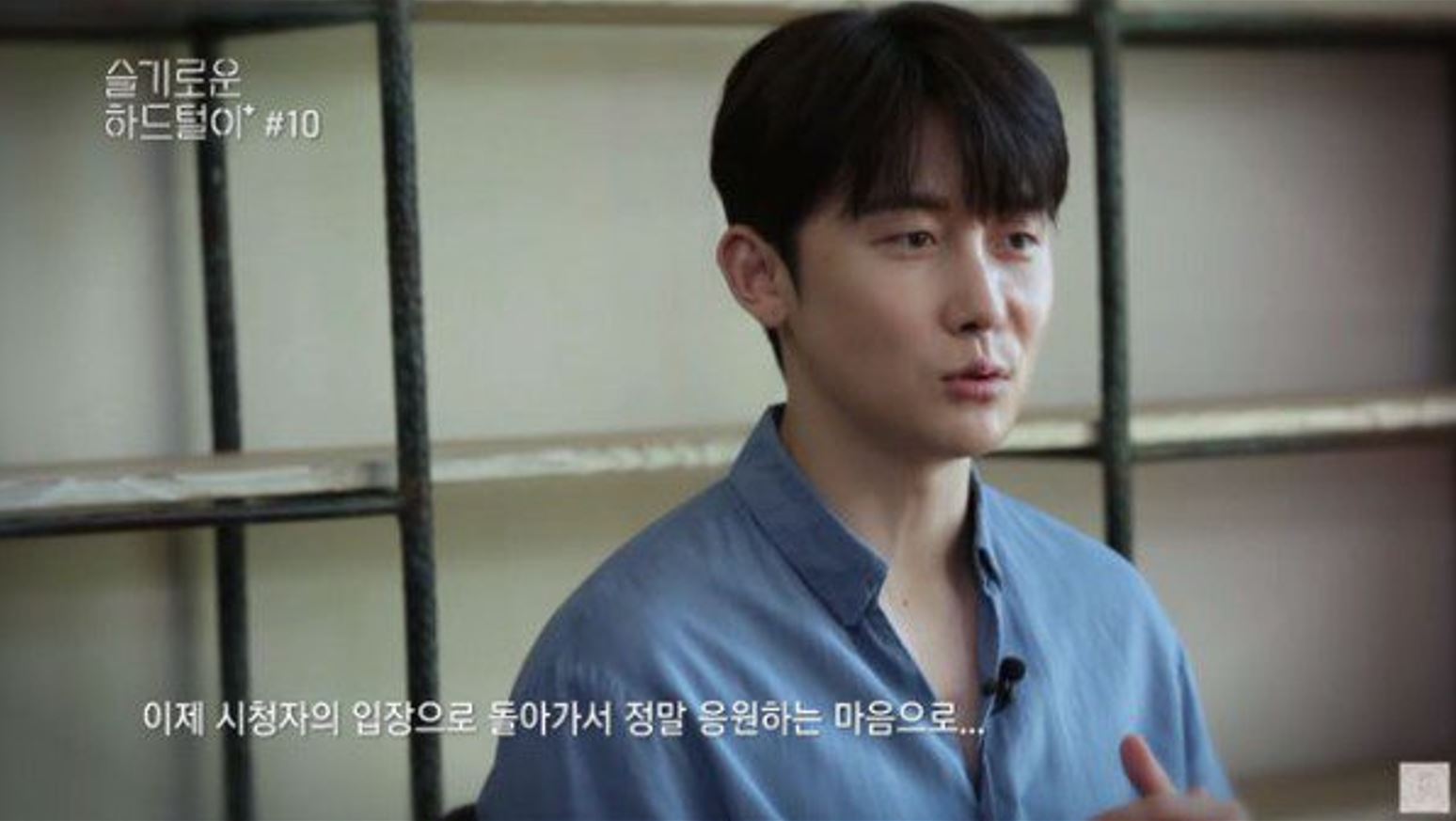 Also Read: Something In The Rain Cast: What Are They Upto Now?