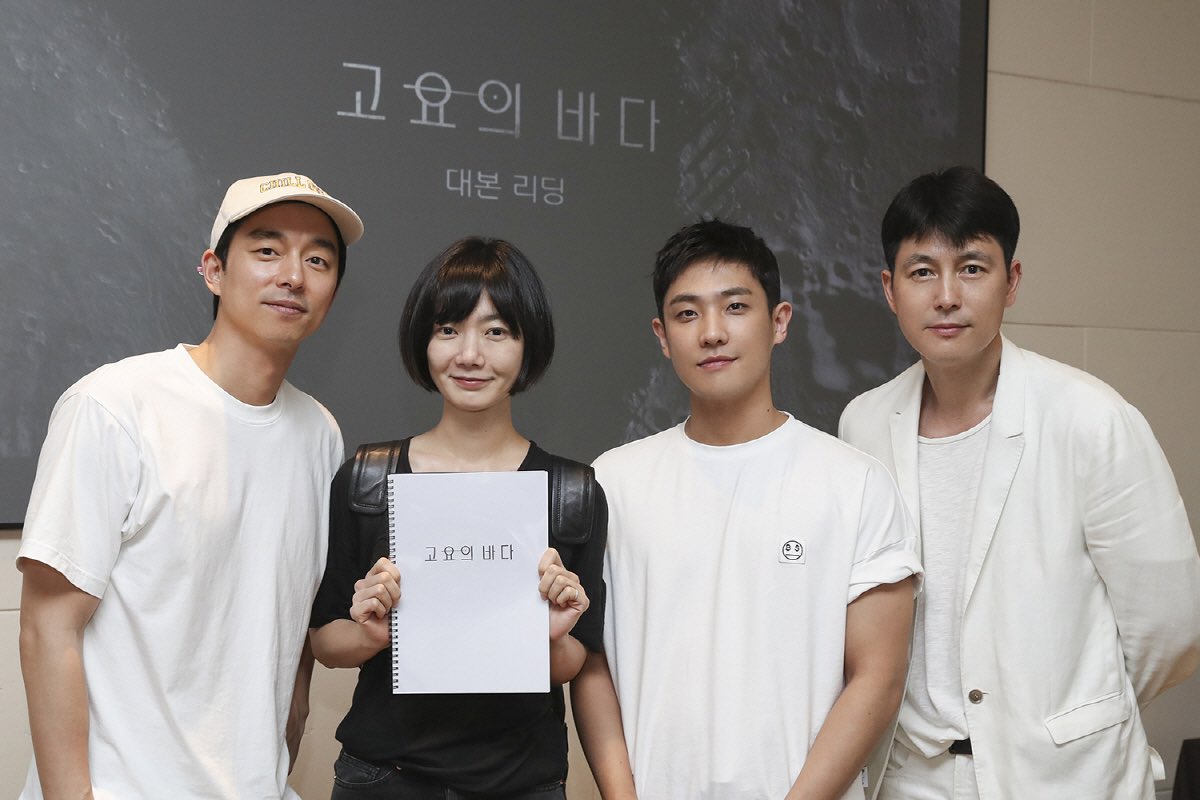 The announcement of a new Korean drama builds up more and more anticipation, even more so with the starring of some fan-favorite casts. Once again, Netflix is bringing another Korean drama as its original series. The arrival of The Silent Sea is most anticipated as it will include Gong Yoo in the leading role. His last drama series, Guardian: The Lonely and Great God was a major hit in 2017. Bae Doona will act as the leading actress who had already worked with Netflix in the Kingdom series. Well, now let us catch up with all the latest information available on the series since its announcement.

The Silent Sea is an upcoming Netflix original science fiction mystery-thriller series. It is also known as the Sea of Tranquility as the series is adapted from the very same short film. The announcement news for the drama took back in December of 2019 by Netflix. But, the development is going on slowly since then for the series. Until now, there is no exact information for the release date or anything else apart from the cast selection and announcement. However, Netflix has scheduled in its list the release of the series in 2021 itself. The confirmation on cast took place in April of 2020. 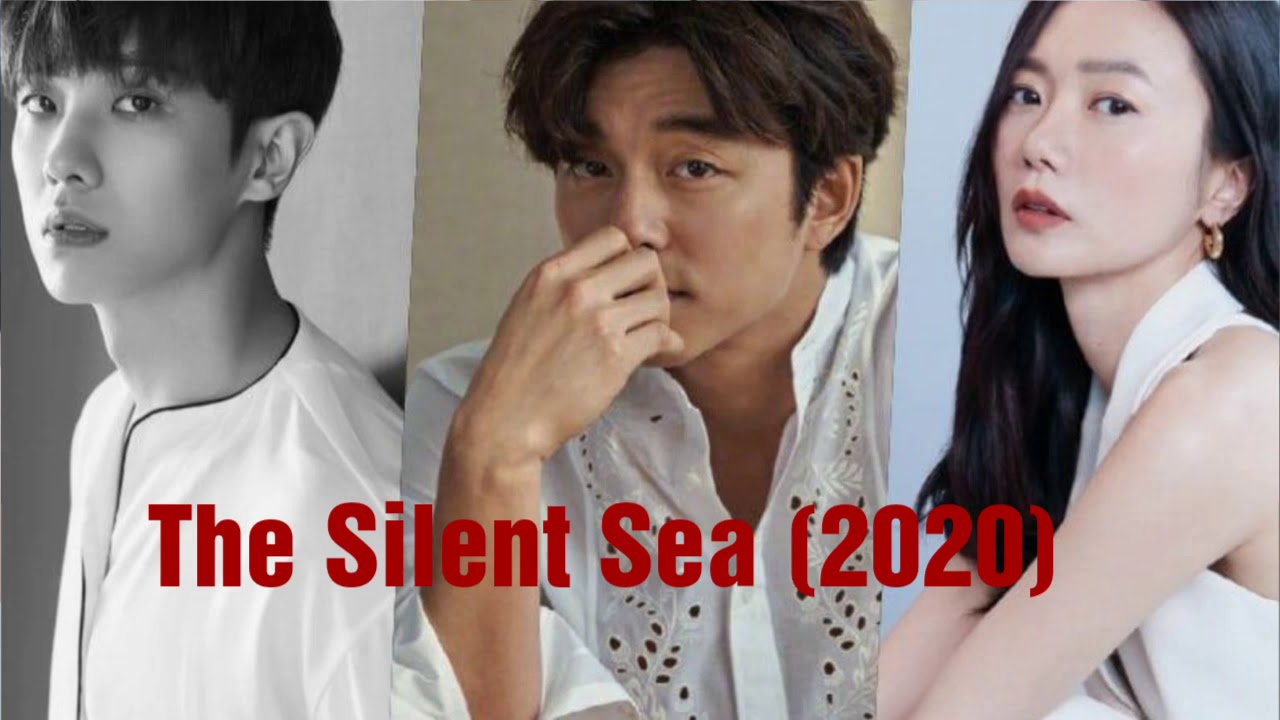 The Silent Sea will consist of eight episodes. Choi Hang-young is directing the series, with Park Eun-Kyo serving as the screenwriter. The executive producer for the series is Jung Woo-sung and Artist Company as the production company. The short film upon which the series is based was also directed by Choi Hang-young himself. Reportedly, development for the series started in August of last year. However, there are no recent updates as to the progress they have made so far yet on the filming. Korean dramas also tend to reveal less possible information on their progress or spoilers.

Read: Best Korean Movies Of All Time To Watch

The leading cast for the series is the most exciting one as it will mark the appearance of Gong Yoo in the TV series since his last popular one, Guardian: The Lonely and Great God. It is also Lee Joon’s first appearance in acting after his discharge from the military of South Korea. The leading actress, Bae Doona had already worked with Netflix for the Kingdom, Sense8, and Stranger series. It will be her fourth appearance for Netflix’s original series. They will be in the role of Han Yoon-Jae, Captain Ryoo Tae-Seok, and Doctor Song Ji-an, respectively. The supporting cast includes Heo Sung-tae and Lee Moo-Saeng in the role of Kim Jae-sun and Gong Soo-hyuk. 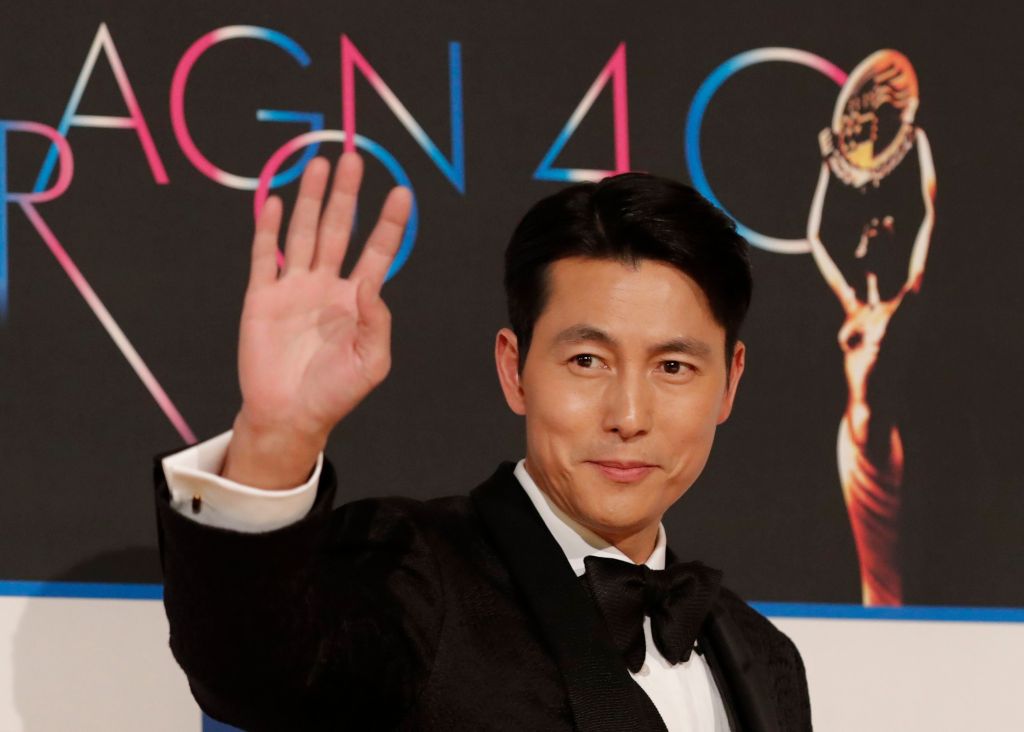 Goong Yo will be the team leader of a special team set for securing some samples from the moon. The mission will be very special for him as there is only a little information available about the same. Bae Doona will the doctor of the team who goes with the motive know about an accident that happened at the Balhae Base research station. Lee Joon will serve as the captain of the team who goes for the mission with his own agenda as he works at the National Defense Ministry and wants to escape from the Ministry’s suffocating environment.

The supporting casts will serve as the Chief of the Aviation Administration’s Resource Group and the security team’s head. But, there is no news on the inclusion of any other new casts yet for the series. Lee Moo-Saeng and Heo Sung-tae officially got announced and joined the production team in September 2020. The updates on the new cast, if any will soon get made as soon it is revealed.

The storyline for the Silent Sea will be taken from the short film, The Sea of Tranquility. It will be set in the future portraying Earth as deserted. However, the main story takes place on the moon with a team being sent to Balhae Base research station for securing some mysterious sample. It is an abandoned research facility on the moon. However, there may be some extension or deviation as the series contains eight episodes. Of course, they will encounter some mysterious elements and face dangers with the new environment and desertion of the facility.

Read: Netflix’s All Of Us Are Dead: What We Know