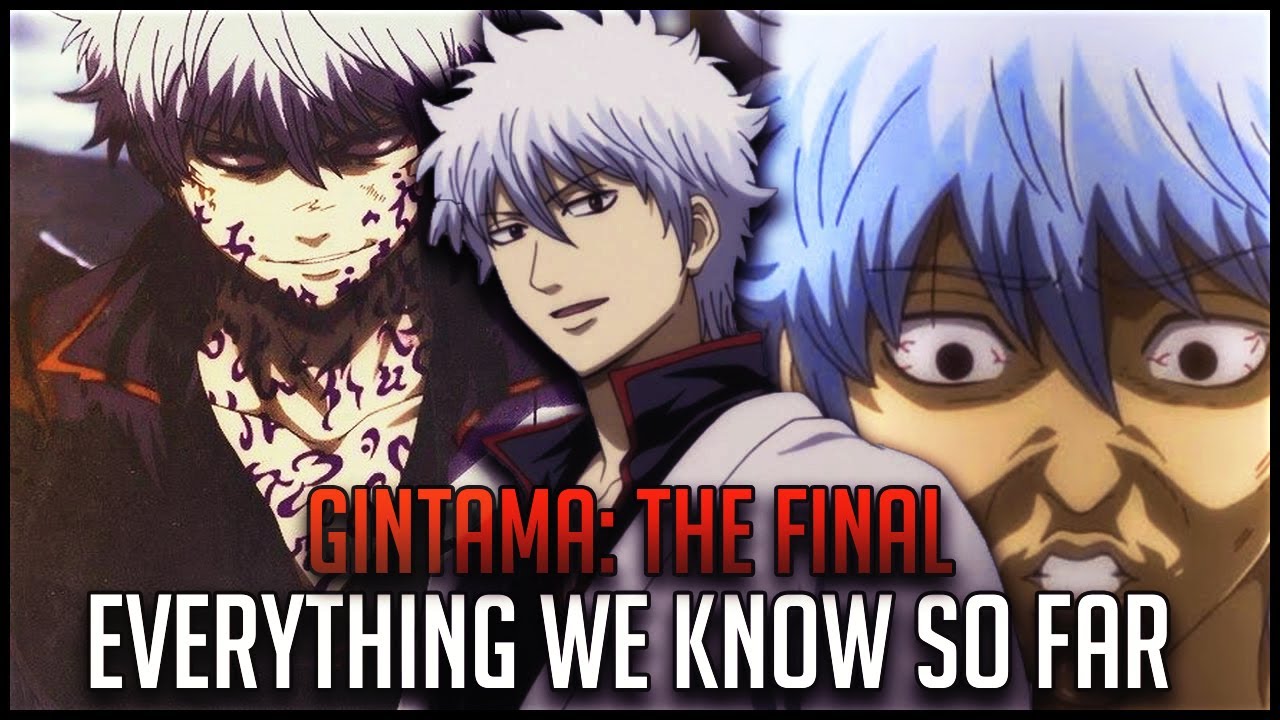 What’s one thing which can give entertainment beyond imagination and would be one of the best anime shows ever? Definitely, it is Gin Tama. It is a comedy, adventure, Sci-Fi, historical, parody, and whatnot. A complete package for anime lovers, in fact, Among the best anime shows, it has its own place. Only a few shows run for a long time and still be loved with the audience’s same enthusiasm. Gintama is a Japanese manga series written by Hideaki Sorachi published by Shueisha in Weekly Shonen Jump.

The manga began in 2003 and ended in 2019. And it sold 55 million copies throughout from its inspiration, various live-action films, original video anime(OVA), and two live-action spin-offs. And now the makers are set to release its third and final movie!
In August this year, the production house released its poster and a forty-second teaser. The trailer and the poster became candy to the eyes of anime fans. 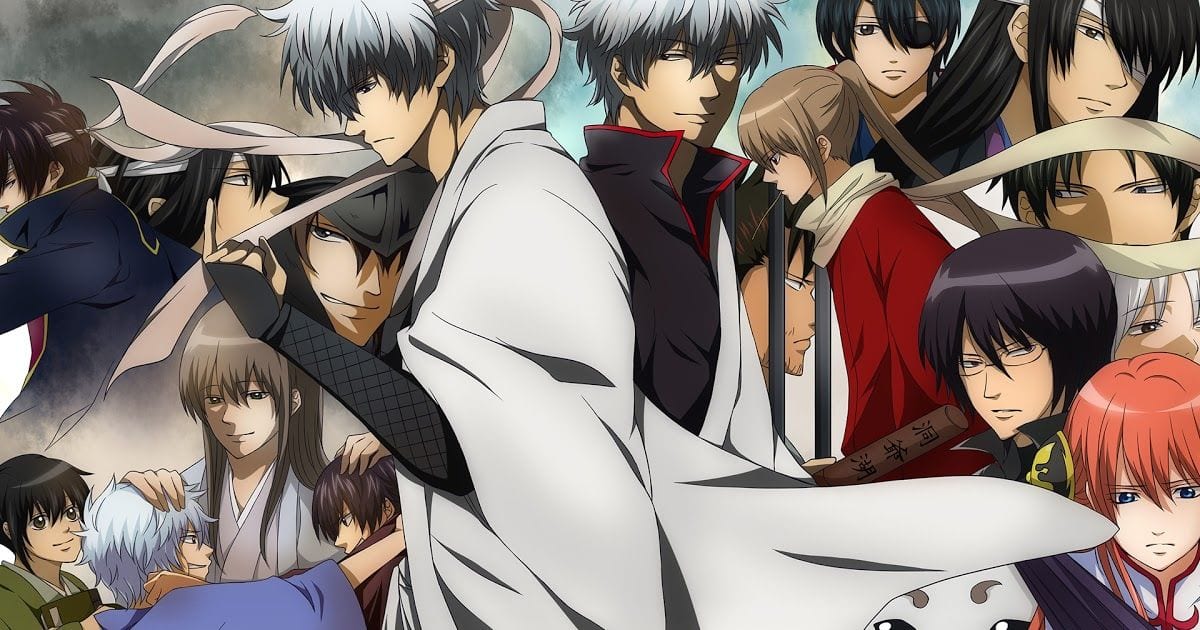 Chizuru Miyawaki is directing the movie. The production house is Warner Bros Japan. Warner Bros Japan lately released the movie trailer giving hardly any clue to what it will be. Hideaki Sorachi is working on its completely fresh looks. The movie is going to release on 8th January 2021 in Japan. Its worldwide release is still a mystery.

The “Yorozuya,” Gintoki Sataka’s freelancer business. She is the main cast with its amazing team. Gintoki Satak, voiced by Tomokazu Sugita, is the movie’s lead with outstanding fighting skills (being a samurai) 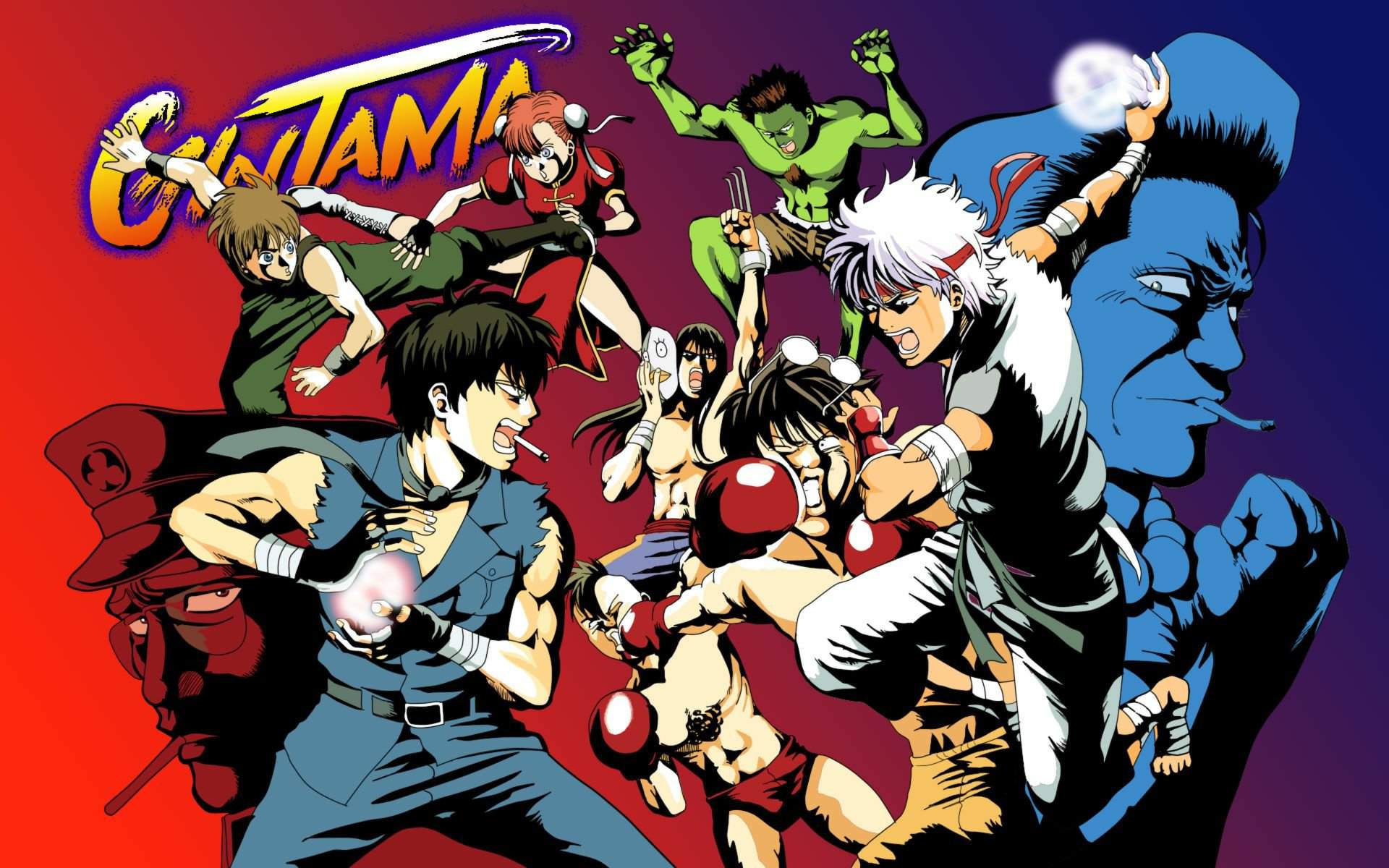 .
Daisuke Sakaguchi voiced Shinpachi Shigura.  Shinpachi Joined  Yorozuya while doing freelancer weird jobs around the Edo (Tokyo). He lives with his family and has a sister, Tea Shimura. He is considered the most cheerful anime character by anime lovers.

Kagura voiced by Rie Kugimiya, the female protagonist from the bloodthirsty Yato clan of the Amanto race. But she is amusing, blunt and wants to earn money for her family and escape her Yato clan. Moreover, She has to carry an umbrella with her as she has translucent skin and is sensitive to sunlight. The most absurd part is her being able to eat huge amounts of food.

Mikako Takahashi voices Sadaharu is an Inugami, a spiritual possession by a dog collected by Kagura and became a part of their lives. The dog is mighty but becomes tame soon in the series, but this might change in the movie.

Gintama – The Final season Trailer: what is there for you?

The trailer announces and previews the theme song “Wadachi” (Tracks) by the band SPYAIR. The film also emphasizes that it is the “finale, for real.”. They also emphasized this through many previous videos and promotional materials. The same band has previously played for the anime as well. Although the trailer looks action-packed and some serious lines, few scenes lend to the crazy part of it.

What could be the plot? 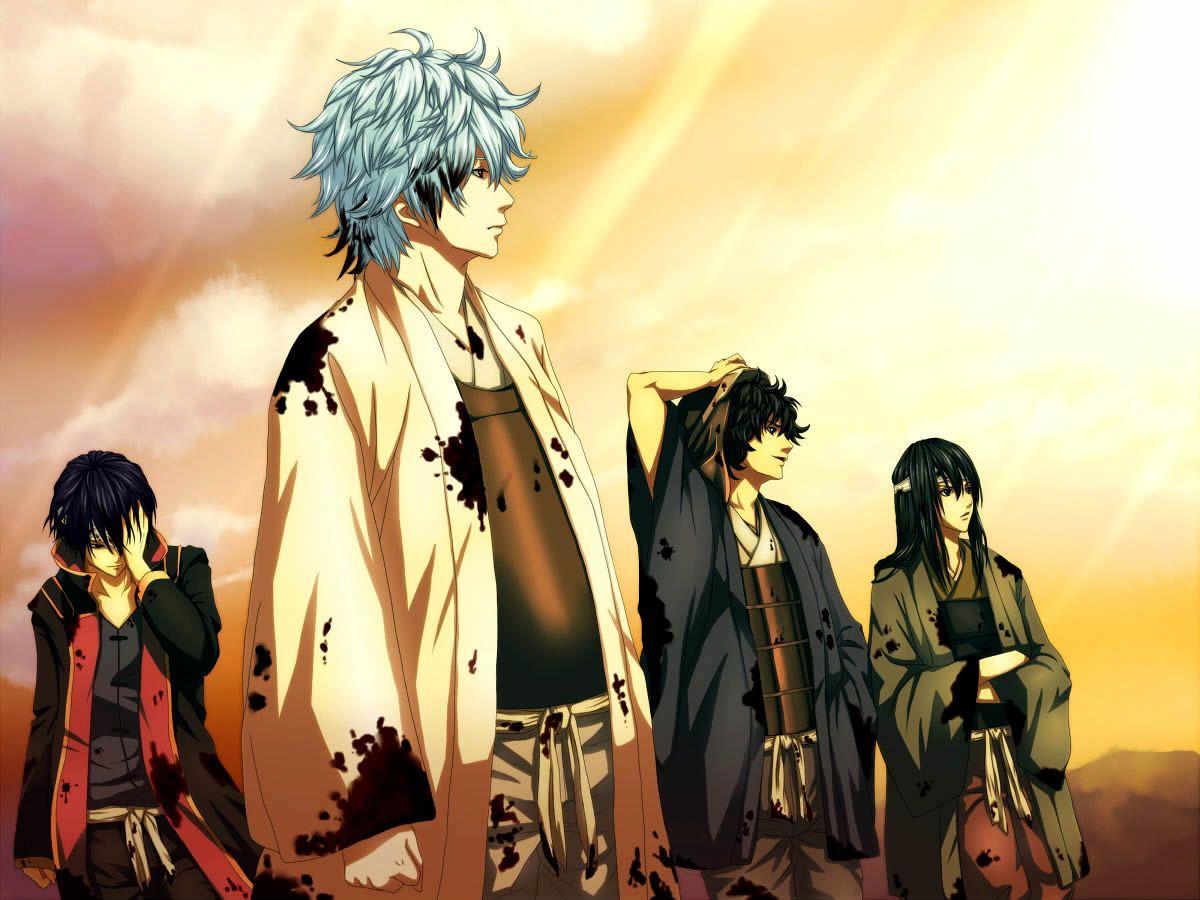 The film’s website details that it will be adopted by the last season’s ending and will be moving forward with the plot. But most anime lovers believe that it is not going to be a direct adaptation. Rather, it would be most inspired and might have a completely different story with a few additional elements.

The anime was already a huge hit with its two spins offs. Gintama the movie (2010), Gintama: the movie: the Final chapter: Be forever Yorozuya (2013), and in fact, in 2021, January 8th, it is going to be the third and ” final” as the makers claim Gintama: THE FINAL. The IMDB rating is enough to show the worth of this anime, 8.6 out of 10. the show is on the list of TV’s top 250 anime shows on IMDB. In fact, My Anime List gave it 9 out of 10 and considered it the top 5, 10, 25, and 50 of all time’s best animes.
The movie seems promising and is going to make all of us laugh out loud. Gintama – The Final is available to stream on Amazon Prime and Crunchyroll.