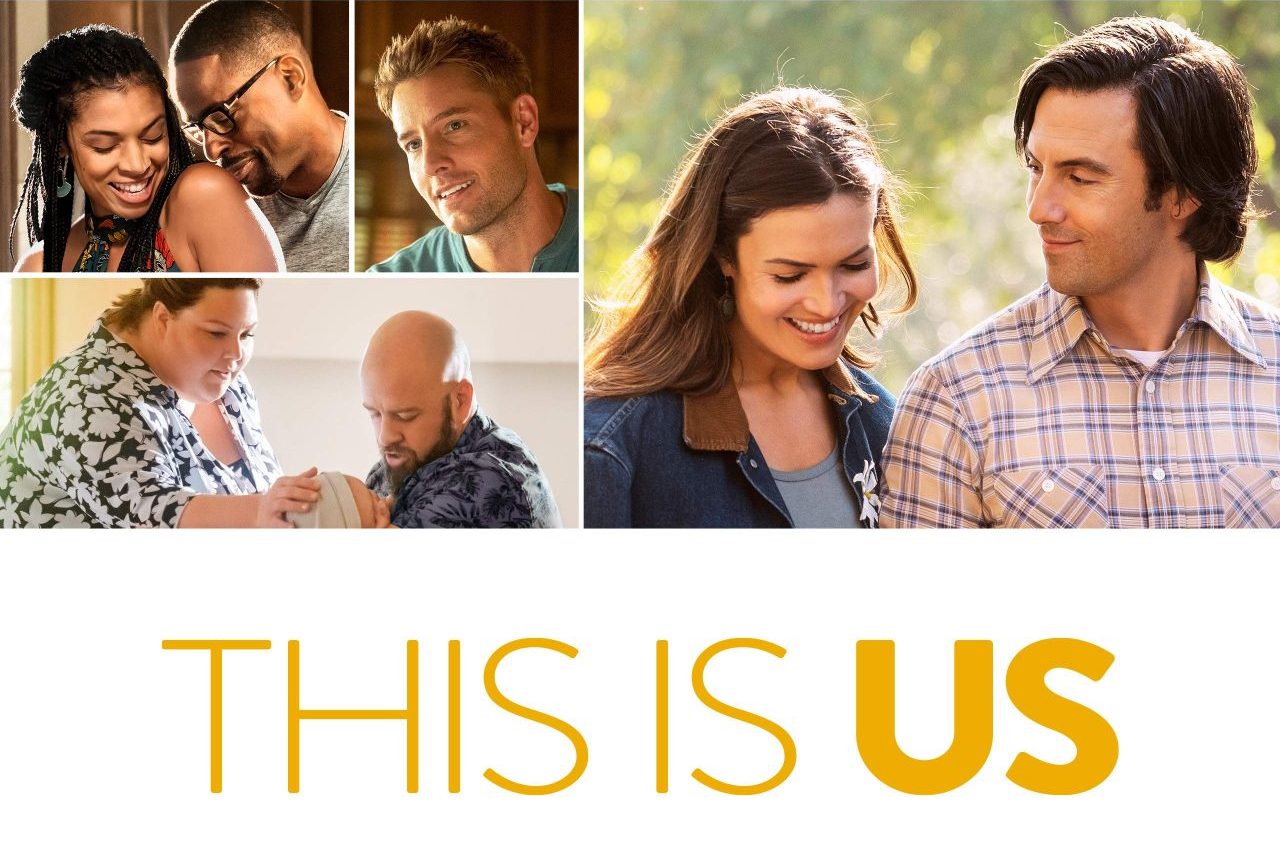 Here is all the information you need to know about This is Us Season 5 Episode 9. The series is a popular romantic family drama television with Dan Fogelman as its creator. The series premiered on 20 September 2016 on NBC. This is us is a critically acclaimed series with many nominations and awards under its belt. The series received praises for its storyline and cast. Sterling K. Brown, who plays the role of Randall Pearson, won a Golden Globe Award and an Emmy for best actor in a television series. Other leading received nominations in both Golden Globes and Primetime Emmy Awards. Apart from that, American Film Institute chose this series as a Top Television Program.

This is us is a heart-warming family drama that follows Rebecca Pearson and Jack Pearson’s struggles of raising triplets. The series follows their emotional story of being wonderful parents. The story starts with Rebecca giving birth to the triplets with lots of complications. They named their children Kevin, Kate, and Randall, comically known as the “Big Three”. We also get to see the couple’s love story since they were young and their life after marriage. Other than that, the series mainly takes place in the present but uses several flashbacks to show the past of the main characters. NBC renewed the fourth, fifth, and sixth season in May 2019. The fifth season premiered on 27 October 2021 with a two-hour-long episode airing on NBC. The ninth episode of the season will air on 23 February 2021. The season will have a total of eighteen episodes. 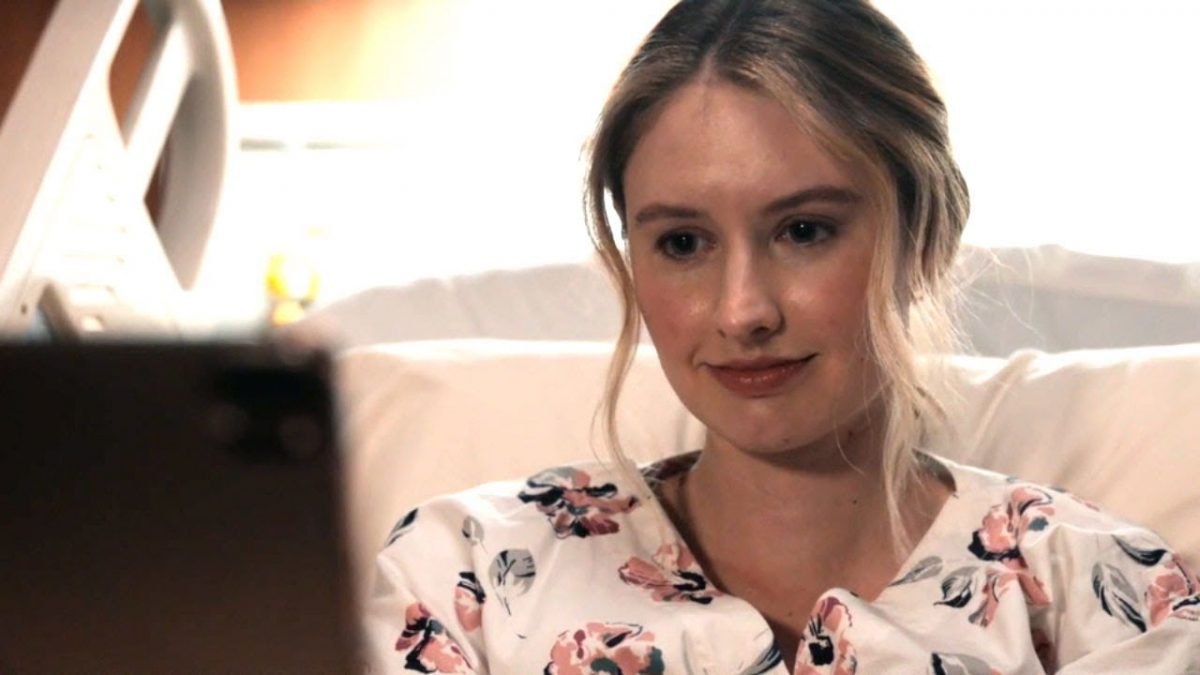 The title of the episode is “In The Room” and it aired on 16 February 2021. Ken Olin directed the episode while Vera Herbert wrote the screenplay for it. Here’s a quick recap of what happened in the latest episode of season 5.

The episode starts with a flashback from the year 1963, showing the first meeting of Esther Pariente and Nasir Ahmed in Albuquerque and falling in love. However, several years later, Esther starts to get frustrated with Nasir as he works long hours as a computer scientist. But he explains to her that if he successfully creates this data compression algorithm, then someday they would be able to instantly transmit videos of their son to Esther’s mother who lives in Argentina.

Meanwhile, Rebecca and Jack take a romantic trip to the cabin, away from their children, who decided not to go. Jack’s fears of his family growing apart seems to be coming true when a burst pipe damages the childhood artwork of the kids. However, Rebecca recovers a paper that depicts their five handprints and consoles Jack that their family will endure despite the changes happening in everyone’s lives.

Also, Randall coaches Madison through labor while waiting for Kevin’s arrival. Madison successfully gives birth to the twins, Nicholas and Frances. They named Nicholas after Nicky, Jack’s younger brother, and Frances after Madison’s grandmother. Meanwhile, at the cabin, Rebecca frets over being away during the birth of her children. However, she becomes happy after seeing them in video chat. Kate names the newborn babies as the “New Big Three”.

What to Expect in This is Us Season 5 Episode 9?

The title of the episode is “The Ride”. Here’s what you will see in the upcoming episode of This is Us. The upcoming episode will feature the story of the Pearsons weaving together through a series of car rides. We will also see a flashback scene where the episode will reveal what happens when Jack sits behind the steering wheel when is about to drive with Rebecca and the babies. He looks tired and also drinks some whiskey. During the time of the coronavirus pandemic, we will see the struggles of new parents Kate and Toby, and Kevin and Madison. 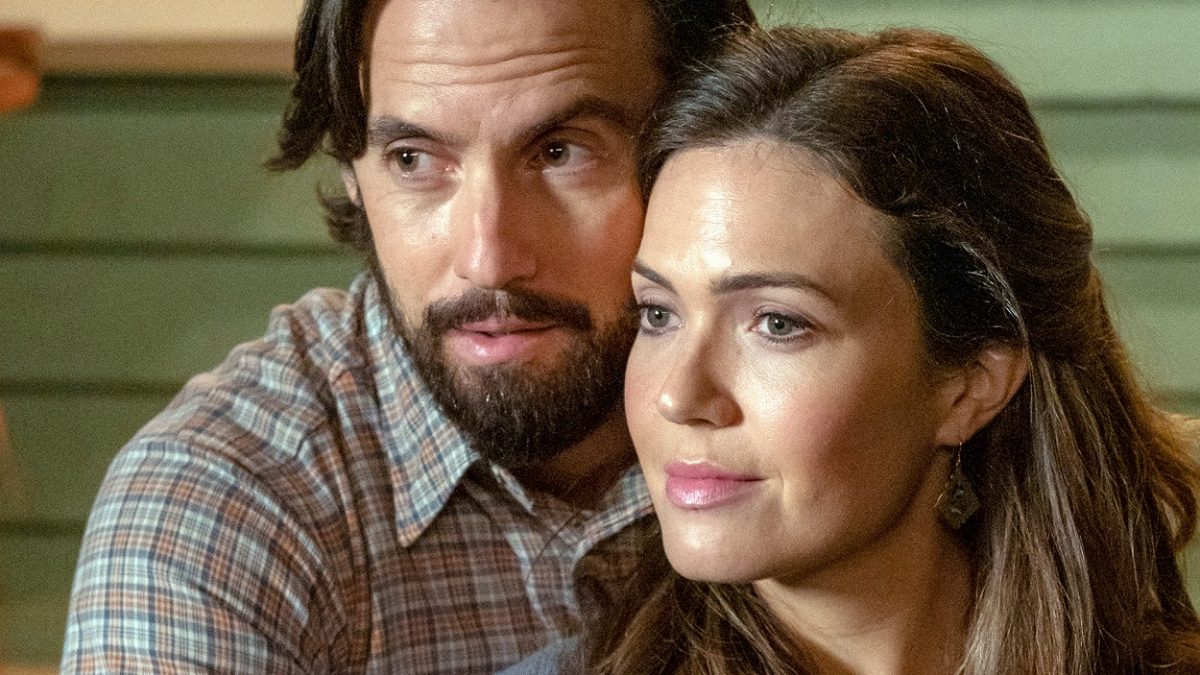 Streaming Websites of This is Us:

Due to the filming of the fifth season during the pandemic, the series has been inconsistent with its release. However, the episodes air on Tuesdays on the National Broadcasting Company, NBC.

You can stream the series on the official website of NBC and even download an app of NBC.

Other than that, these are the few streaming websites where the series is available.

Unfortunately, the series is only available on Netflix Canada, and not on Netflix of other countries.