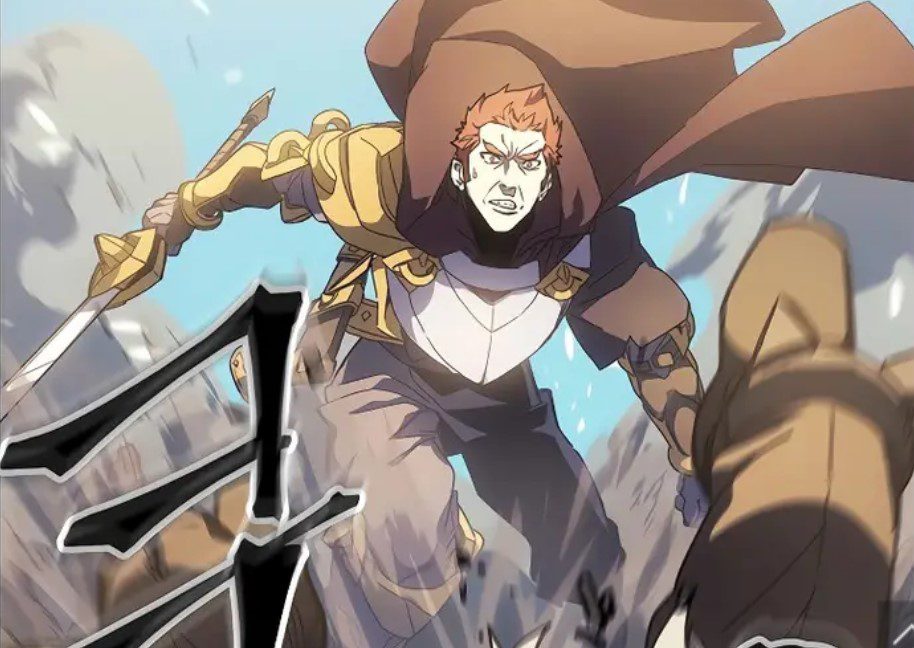 A Returner's Magic Should Be Special Chapter 209

The warriors remind Tage Cross to focus on the battle since it is yet to be concluded, even though the Orcs have retreated. They admit that they have to complete the mission. Tage learned about the five large cities within the Kellin Kingdom that are affected by erosion from the Shadow World.

Tage reveals that he thought about the cooperation plan with the Imperial Army and that they wil charge toward the main army. The leader of the Orcs Army arrives with reinforcement, and Tage admits that it has finally appeared. The leader of the Orc’s army appears on the other side with three heads of human skeletons hanging around his neck since it has become his necklace.

He knows that he has killed three legends that are part of the necklace so that Tage Cross will be added to his collection. It was revealed that the guy was Orc’s Race Commander, Valhad Rakuntash. Valhald tells Chieek about the swarm of humans and orders his army to press forward. 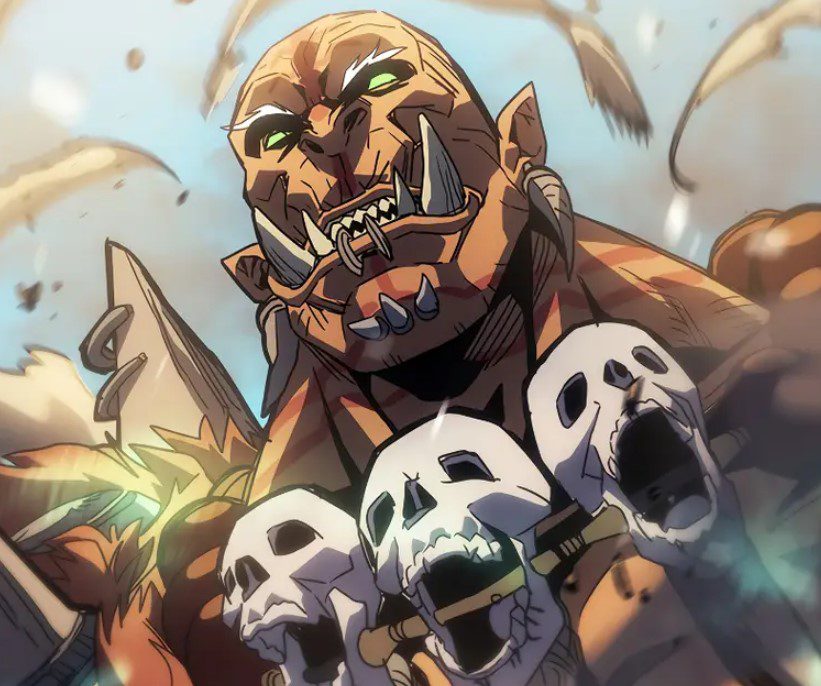 He believes that destroying humans will be fun. Tage Cross realizes that his mission is to defeat Valhald, and the Shadow World will be cleared. The human army decided to expand the magic circle since they had changed the attacking plan.

Previously on A Returner’s Magic-Should-Be-Special Chapter 208

The humans wonder how they can kill the Orcs. Valhald tells his soldier to trample humans. The human warriors ask Tage Cross what they can do since Hundreds and Thousand of Orcs emerge from an Orc Army. The Orcs decide to attack the enemy King after destroying all humans.

Tage Cross realizes that humans are dying, admits that they made mistakes from the beginning, and wonders why they didn’t devise a good plan. He realizes that he can tell the human army to retreat since they have no match against the Orc Army. Valhald thought that the humans would come prepared.

Valhald realizes that the strange brat has arrived and wonders why such a tiny human is beating Orcs. He feels humiliated, and the Orcs who fail to kill Pram deserve to die since they can hold a giant body and fail to smash a tiny guy.

Tage Cross tells the human warriors to continue fitting while Pram destroys a thousand Ors in a second. They notice an imperial swordsman has opened the path through the enemies’ line. The humans follow Pram’s lead and enjoy killing Orcs. 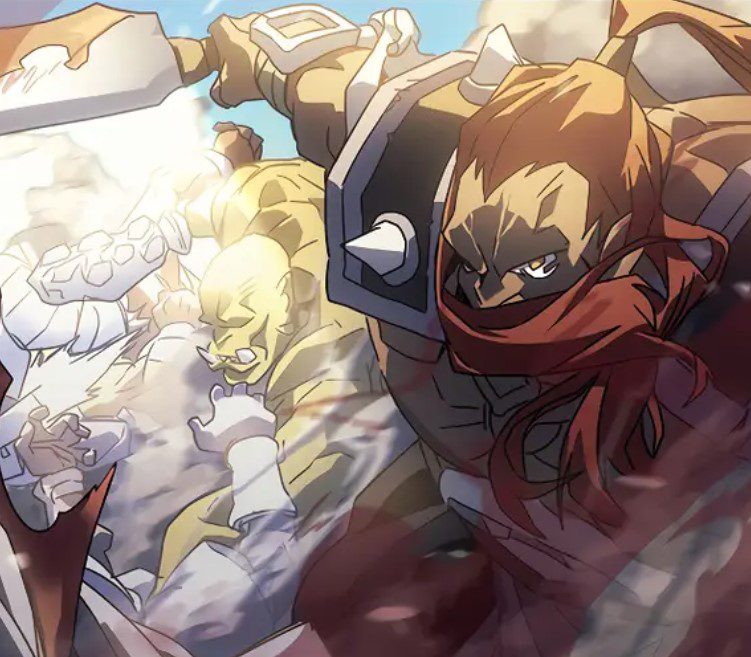 Valhald decides to face Pram and wonders how small and thin humans can be stronger. But he is not worried since humans have a great history of losing on battlefields against monsters. Pram reveals that if he kills Valhald, they wil think of it as their victory. Valhald wonders sho dare skinny brat talks back to him.

A Returner’s Magic Should Be Special Chapter 209 Release Date

A Returner’s Magic-Should-Be-Special Chapter 209 will be released on 23 November 2022. Valhald awakens his 100% powers to punish Pram for good. He tells Pram that he wil beat him so that Pram will never use his arrogant mouth against mighty monsters. Valhald breaks Pram’s sword and wonders what a swordsmen can do with a broken sword. Check out A Returner’s Magic-Should-Be-Special Chapter 209 details.

You can read A Returner’s Magic-Should-Be-Special Chapter 209 online on the official websites. Pram summons a glowing silver sword and begins to punish Valhald. After he uses his signature move, it is revealed that Valhald has died. Desir Arman appears and clears the last quest. Let’s meet after A Returner’s Magic-Should-Be-Special Chapter 209 is released.

Also Read: The Player That Can’t-Level Up Chapter 88 Release Date: The Summoning Of The Eleventh Mercenary