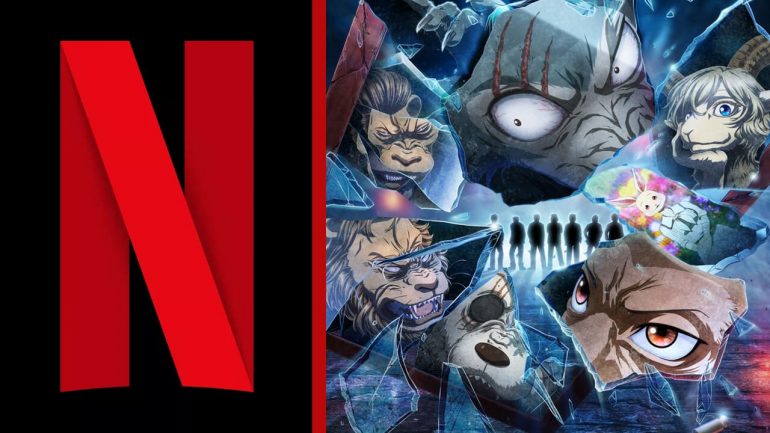 Beastars Season 2: Glimpse of Beastars Premiere is Out

The hefty world of anthropomorphic characters of Beastars is now all set to make a return early next year on Netflix, following the mystery of who is picking off the students of Haru’s and Legosi’s High School from the anime made by Paru Itagaki. A handful of some of the new images that have been released to mainly hype the return of this popular anime along with a set international release date. So, by the end of concluding the 1st season, Legosi and Haru revealed their feelings for one another, and an underground “predator ring” was somehow put to bed. However, the whole mystery of the serial killer still lingers. In this post, we will be talking about everything we know about the upcoming Beastars Season 2. 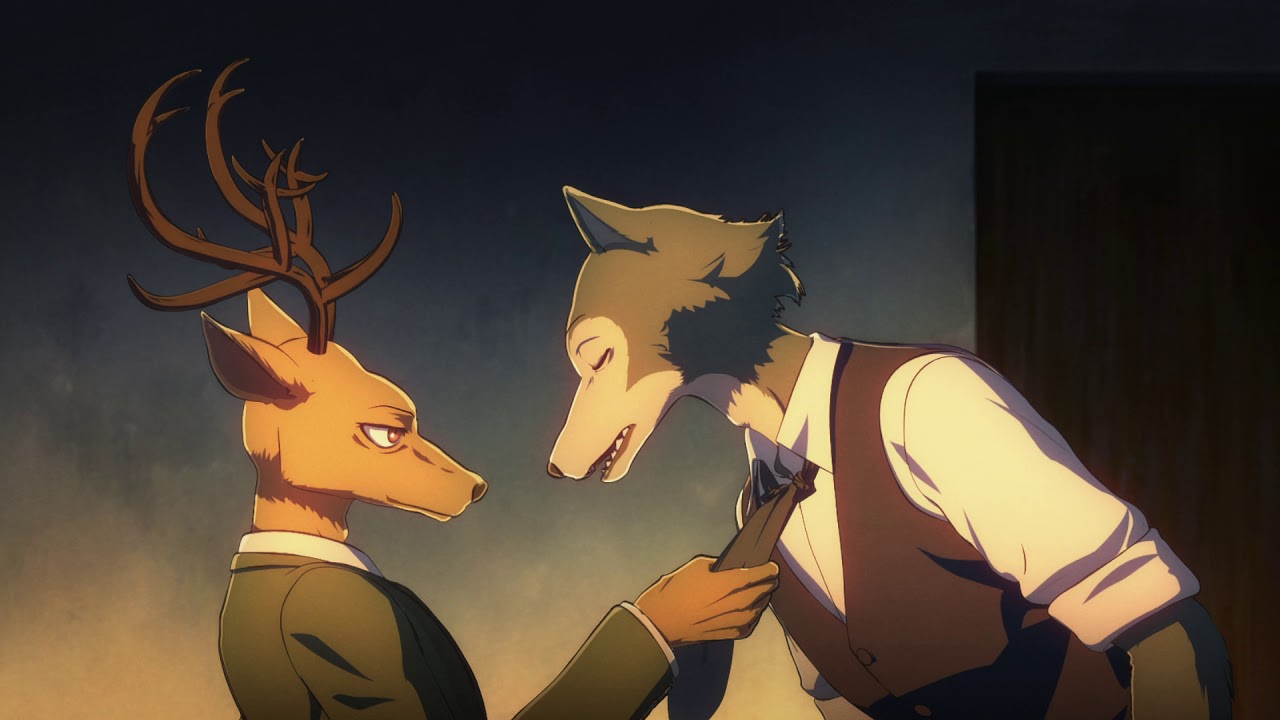 Paru Itagaki may have come up with the story of Beastars to a close in the pages of its manga, but this isn’t stopping the mangaka from again revisiting the world via its anime series; as well as there is a spin-off story titled Beast Complex, that focuses on an entirely new set of characters that are heavily attempting to navigate a world of predators and prey. However, with the anime created by Studio Orange, the Netflix Original Series has now put together a passionate fanbase that seems anxious to see what all the future holds for a shy wolf Legosi who is constantly attempting to maintain all the control over the beast which lies within himself.

What are the best anime live actions that brings anime to life?

Anime TV recently shared the first official images via their Official Twitter Account, thereby releasing the Beastars Season 2 international release date, the second season of Beastars will be released on 6 January 2021, later exploring all the world which was created by the daughter of Baki’s The Grappler’s originator:

Netflix has done a great job of making several original anime series. Beastars is one of the largest. With Crunchyroll and Funimation having properly emerged, its streaming service will surely need some aces up its sleeve if they want to compete in the anime world.

The Japanese cast of the anime series includes the characters Chikahiro Kobayashi as Legoshi, Sayaka Senbongi as Haru, Junya Enoki as Jack, Yoshiyuki Shimozuma as Voss, Atsumi Tanezaki as Juno, Akio Ohtsuka as Gouhin, Yuuki Ono as Louis, Takeo Otsuka as Collot, Nobuhiko Okamoto as Kai, Fukushi Ochiai as Sanou, Yūma Uchida as Mizuno, and others.

However, with Beastars’ 2nd Season, which is arriving extremely early next year, everybody is interested to see where this second season will take Legosi, Haru, and all their friends, as well as if their identity of the serial killer will be someday revealed during these next tense installments.

Where to Watch Beastars 2nd Season?

There is no confirmation of where exactly the second season is gonna air; however, you can stream the first season of Beastars anime on Netflix and Crunchyroll.

So, are you now hyped for the second season of Beastars? Who do you think is the mysterious killer? Just feel free to let us know in the comments below to talk about all things anime, comics, and the world of the Beastars.

Read More: Love Life – Cast and What to Expect In The New Show