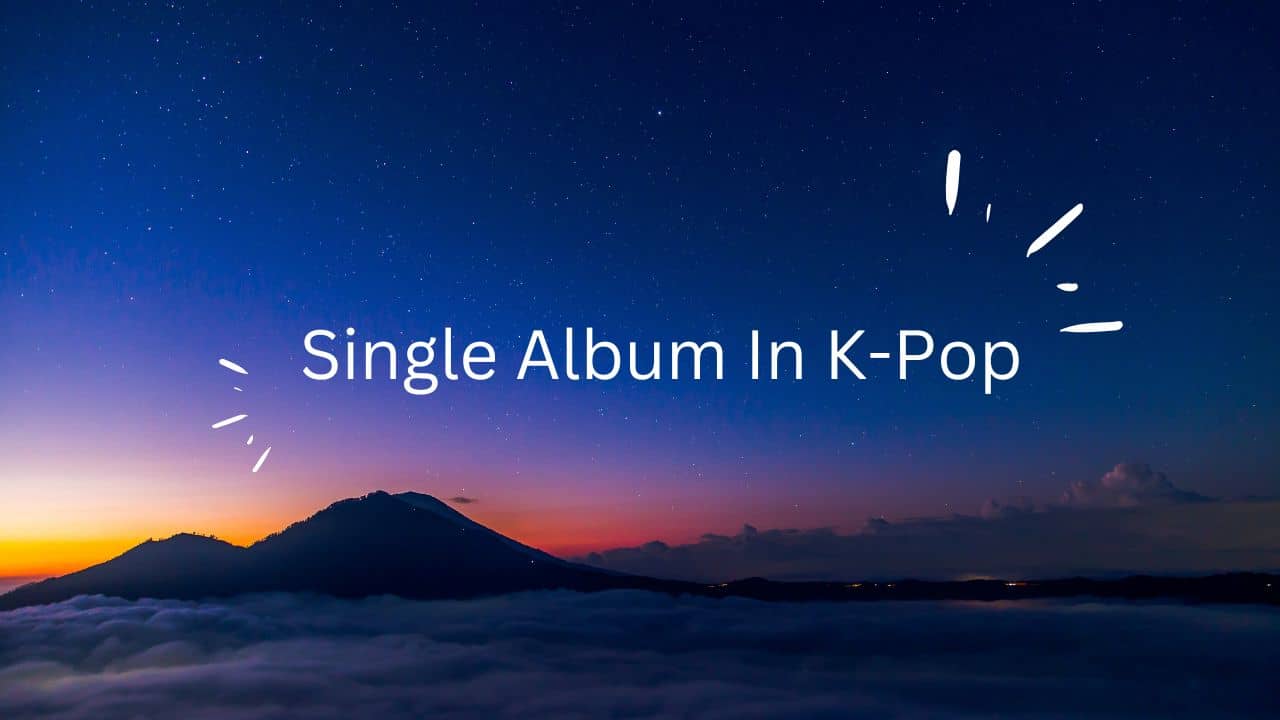 Korean Songs are now taking over the world. More than a Million fans out there who follow the K-Pop groups and stan them. Their Melodius songs and energetic Dance Extraordinary Talent are the ones that make the fans drawn towards them. They release their songs in the form of Albums, Mini Albums, and Single.

The many album kinds might be one of the most perplexing things that either new or even seasoned fans may still run into. If you listen to Western music, you might be familiar with the terms “albums” and “extended plays.” However, K-pop makes it more complicated by including “mini albums,” “repackages,” and other things.

What is a Single Album In K-Pop?

The fundamental distinction between single albums and other kinds of albums is that they only include two to four tracks. Because there won’t be a physical album to be sold in stores, if there is only one song, it is a digital single rather than a single album. Digital singles are frequently released by bands from lesser-known businesses.

Since the budgets of these firms are often less, their bands can only make their debuts as digital singles. Since it is the least expensive form of record to produce, “Single Albums” are typically released by small-market bands. A fantastic option for smaller labels to release music for their artists who don’t have the same financial support as the major labels is through single albums. For instance, Breakthrough and Happy Happy by Twice are both single albums.

Some Examples of Single Albums

We will explain to you what a Single Album is through some examples by taking some famous K-Pop idols. You must have listened to most of the songs which we are going to discuss below. Comment down how many of them are known by you.

Thai rapper and singer Lisa, a part of the South Korean girl group Blackpink, released her first single album, Lalisa. On September 10, 2021, YG Entertainment and Interscope Records made it available. In the Single Albums, there was a total of two tracks which includes “Lalisa” and “Money.” On the same day the Single album was launched, “Lalisa” was made available as the first single. On the Billboard Global 200, the song debuted at number two, while on the US Billboard Hot 100, it debuted at number 84. Following its popularity, the B-side song “Money” was released on November 9 to US contemporary hit radio. It reached number 10 on the Billboard Global 200 and number 90 on the US Billboard Hot 100.

The South Korean girl group Twice has a song called “Kura Kura” on their album. The eighth Japanese maxi single from the group includes three more songs. Warner Music Japan pre-released it on April 21, 2021, for digital download and streaming. On May 12, 2021, the single and its B-side, “Strawberry Moon,” were physically released in Japan. The length of all the Songs in the Single album was between three to four minutes. 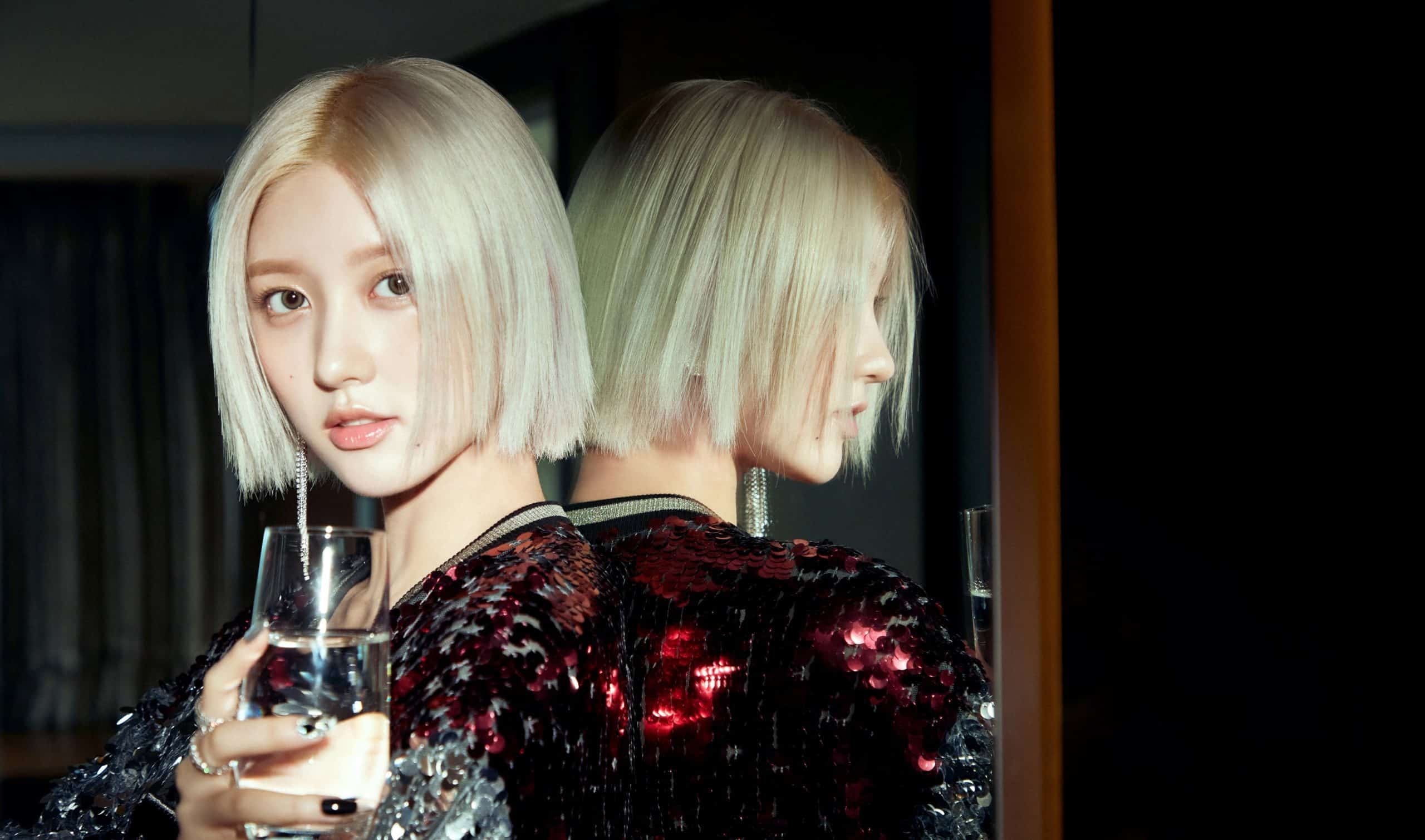 Ive, a South Korean girl group, released the song “After Like” as the third single from their eponymous album. Starship Entertainment put it out as the lead single for the album on August 22, 2022. The track listing and the first single, “After Like,” were made public on August 7. On August 22, the song, its music video, and the single album were all made available. On November 16, “After Like’s” “holiday remix” was made available only on Spotify.

IZ*ONE(credit to Off The Record Entertainment)

The debut Single Album of the South Korean-Japanese girl group Iz*One, a project group created through the 2018 Mnet reality competition program Produce 48, is titled Color*Iz. On October 29, 2018, Off the Record Entertainment published the album. There was only one physical copy of the record, called “Pick Me (Iz*One ver.).” 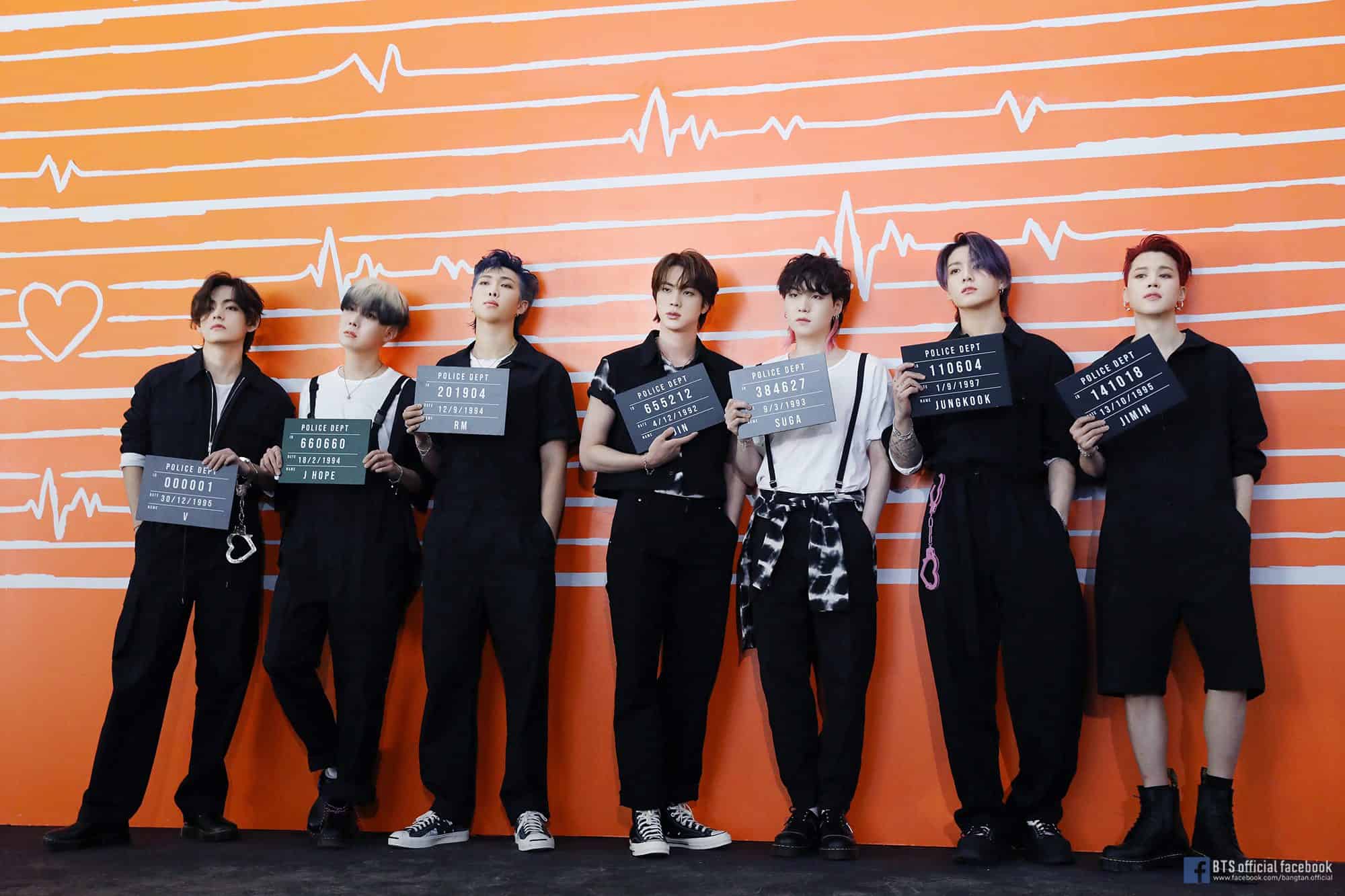 In more than 30 additional nations across the world, the song also peaked in the top 10. Also released was a remix with American rapper Megan Thee Stallion.

We hope you got all the Ideas about What a Single Album is. Don’t forget to Comment on the songs you have to listen to from the above mentions. And any query you have regarding the Albums, you can ask below in the comment Section.