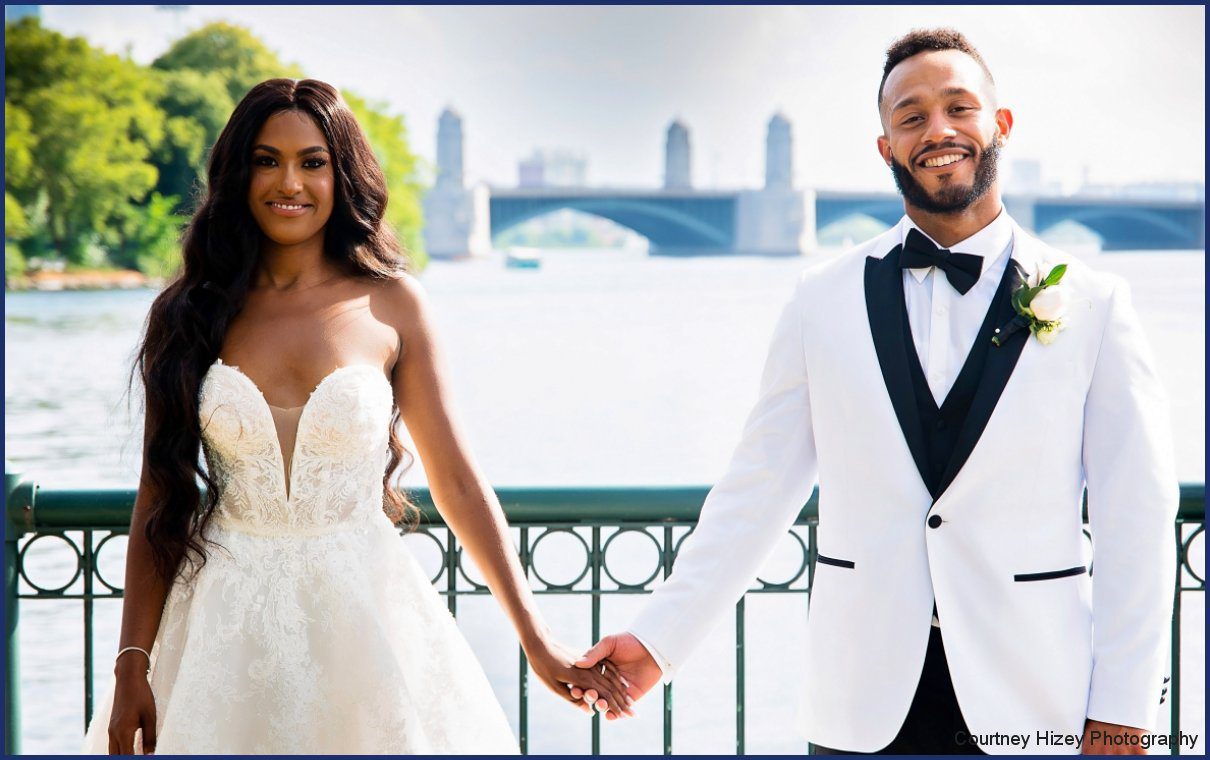 Married at First Sight Season 14 came out earlier in 2022 itself and gave us almost 20 episodes. Well, the cast from the show obviously has went on with their lives since, and thus, we are here to discuss about where they are now. The show boasts about how various people have found their true love match on the show as they have gotten married directly at first sight. We have received 14 full-fledged seasons of this reality TV series.

Statistics show that 61 percentage of the total people who have married on the series have chosen to stay married till the Decision Day. Other 39 percentage have already split up. They have either filed for divorce or announced their break up. Well, the success rate of the show is not as well as it used to be. In July of 2022, the study shows that the percentage has come down to 24, which is the current success rate of marriage. Only 13 couples from the entire show are still together, and thus, we will talk more regarding the same matter.

Married at First Sight Season 14 released in 2022. The participants in this installment all belonged to Boston. We had a total of 10 strangers who had never met each other before. This makes up for the five couples, and well, there have been a lot of headlines recently with one of them filing for divorce. This gave us an opportunity as well to discuss about the show and where the cast members of Married at First Sight Season 14 are right now. 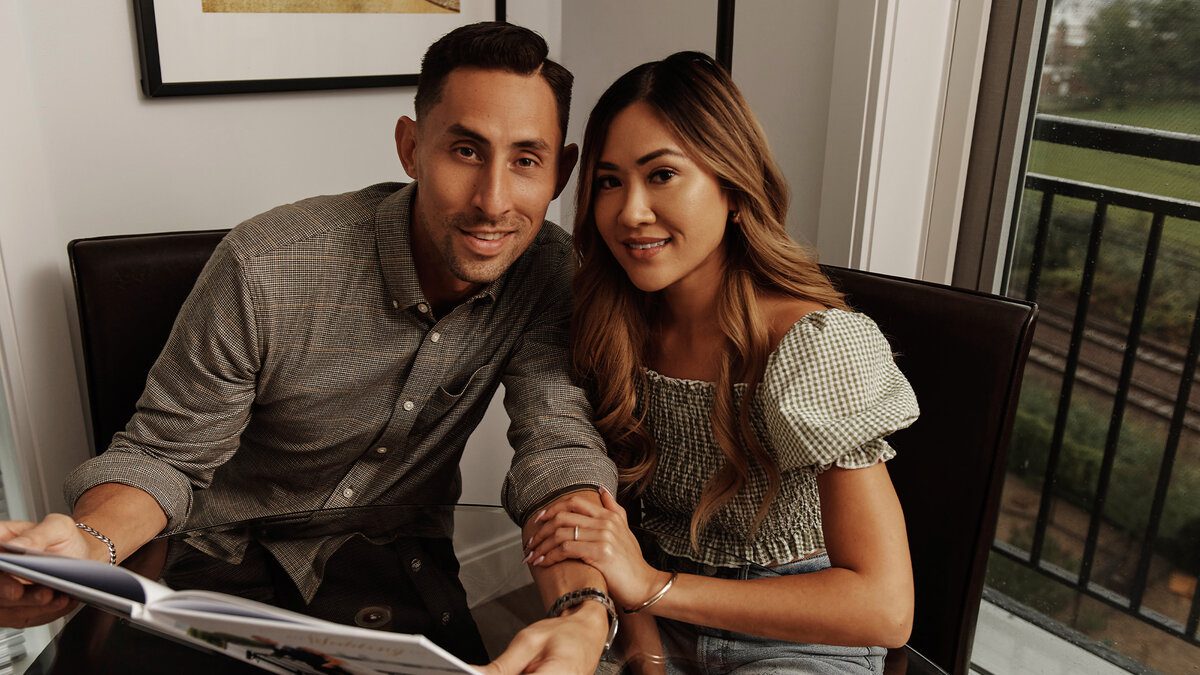 Steve and Noi from Married at First Sight Season 14

It was all when Steve and Noi got married at that show this year, just when this season had started. Although, there were a variety of red flags in their relationship. Noi always wanted a man who is financially stable, but well, this stability was not provided to her by Steve. She was always concerned regarding his status. It was because Steve refused to get a job that would require him to work 9 to 5. On the other hand, Steve did not like various traits of Noi either. He disliked how she would announce every aspect of her life on social media. She was also not ready to move in together with him after the Decision Day happened.

Married at First Sight Season 14 Cast – Where Are They Now?

Well, it is clear that Steve and Noi are ending things altogether for good now. We saw the couple saying yes on the Decision Day despite having so many challenges with each other and the relationship. Back when the show held a reunion, the two were still together. The divorce announcement was made by Noi through her Instagram handle. In the post, she is seen sitting on a surfboard. The reality TV star has captioned the picture saying divorce sure feels good to her.

This prompted Steve to share his point of view as well through his Instagram handle. He talked about how he knew their marriage had flaws on decision day but still said yes in the hopes of it getting better. He wanted to give it time and effort and overcome the red flags. He again signaled how he hates making big announcements about their life on Instagram when he said that this surprise announcement from Noi is a proof that it is time to finally let the relationship go.

As for Katina and Olajuwon, the two are still together. The rest of the four couples have now broken up. Alyssa and Chris never said yes on Decision Day, and thus there is no point in discussing divorce. As for the other two couples, that are, Jasmina and Michael, as well as Lindsey and Mark, they said yes on Decision Day but now are divorced.

At the time of Katina and Olajuwon got married, fans did not approve of their marriage at all. They hated how Olajuwon talked to his wife. Some of them even declared that the man is verbally abusive and is surely not a great partner to be with. Their relationship was the most controversial one last season. Although, they are the only ones who have stuck together with each other till now. Only the future can tell what will happen to their bond.