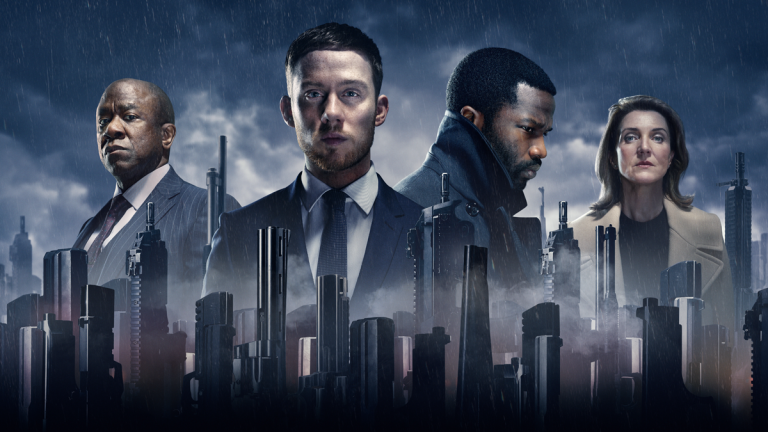 Gangs Of London Season 2: Who Will Be In The Cast?

Gangs of London is an American, thriller and dramatic crime television series, created by Gareth Evans alongside Matt Flannery and produced by Pulse Films & Sister. The Television series is based on the gangs that run the city, and gangs that fight for power over each other. The Streets of London that witness crime, are perfectly shown in this brilliantly crafted television series. With such a raw yet catchy theme, this show was a break out hit with its first season.

In this television series, the magnificent city of dreams, London, is being torn apart piece by piece by the raging and turbulent power struggles of the international gangs that run the city and the sudden power vacuum that’s created by the assassination of the head of the most powerful criminal family in London.

With modern-day peaky blinders star, Joe cole this show has some stunning and star-studded cast.

Gangs of London Season 2 Cast: Who can be in it?

The cast of Gangs of Lond Season 2 might include the following, there will be new faces as well!

We will update this part as soon as we have more details on the cast.

What Can You Expect In Gangs of London Season 2 Cast?

In the heart of London, Gangs of London showcase the profound hierarchy of power that goes in different hands, with time. And the struggle to maintain that evil power, what all hurdles have to be crossed by gangs who want to lead and win the Streets of London.

After the assassination of the crime lord and head of the Wallace family, Finn. The power is everyone’s to grab for. And thus, there begins a hustle. And with this, the Wallace still have to protect their huge legacy and continue to rule the crime world. Season 2 is most likely to focus on Sean Wallace, played by Joe Cole, who tries to save their name and have his revenge served in a cold dish by planning the assassination of Darren, who suspiciously killed Finn Wallace.

Major cast updates have some famous returns; for starters, Billy and Jacqueline are most likely to return. The one most googled question, Is Sean (Joe Cole) really dead? Elliot shoots Sean straight in the head in the finale.

Sean ( Joe Cole) has become such a key part of the show, and Joe Cole is Just such an outstanding and compelling performer that viewers will be dying to see a bit more from him. He is said to most likely make a return too.

Luan, who has been a lot with his fight Mosi, can return too. With his money robbed by Finn Wallace, it’s nearly next to impossible that he won’t return for vengeance. Lale and Asif, who lost his son, are most likely to come back too. After all, how can a father not take revenge for his dead son? And won’t this make the season 2 spicier and nail-biting? It indeed will.