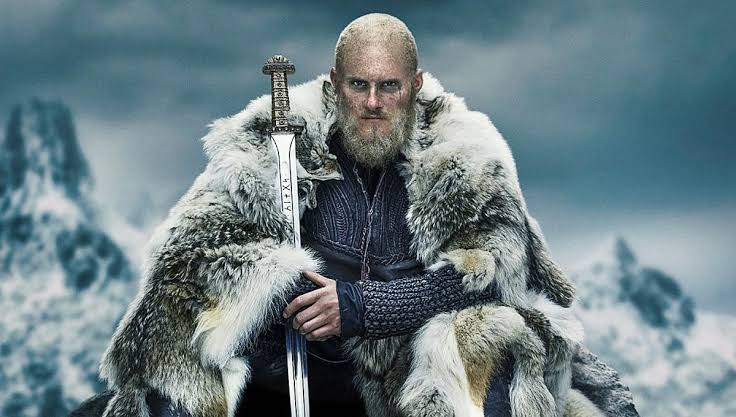 Vikings have always delivered us a season full of action, emotions, betrayals, and adventure, and with the current season, it has taken it a step ahead. Now that Vikings season 6 has come to a midseason finale with its 10th episode, the first part of the season has come to an end. As anticipated, the viewers of the show must be eager to know about the story that will follow after the hiatus is over. In this article, we will be talking about the releasing date and spoilers of the upcoming episode of the season. Created and written by Michael Hirst, the 10th episode of the season premiered on February 5, 2020, on History channel.

Vikings Season 6 Episode 11 is supposed to release in November 2020, as per the current information. Also, it has been the case for the last season too, so we expect November to be the release date for the last 10 episodes of the show. Also, IMDb suggests that the show might not return till December 2020, but it is nothing confirmed as of now.

The final season of the Canadian historical drama television series Vikings aired on December 4, 2019, on History. The season consists of a total of twenty episodes, split into two parts of ten episodes in each part. Although the official date for the release of the next part is not yet disclosed, if we follow the regular pattern of release of the past Vikings seasons, the show must come back sometime in early winter, that is, Vikings Season 6 Episode 11 is most likely to release sometime in November 2020.

Who will prevail in the battle to come? pic.twitter.com/OV9A63RFZZ

Where to Watch Vikings Season 6 Episode 11?

Getting a cable subscription of the History channel is the easiest way to watch the show. Watching the show online on the History website or its mobile application going by the same name are also good alternatives to watch the upcoming episode.

There are plenty of other platforms to stream the show, including DirecTV, Philo TV, Hulu + Live TV, Fubo TV, Amazon Prime, and Sling TV as well. However, you must avoid using the pirated sites, as it is not going to benefit the creators of the series.

The season centers around King Bjorn’s reign over Kattegat and Ivar’s adventures taking place in Rus. Through the last episode of Vikings, we have witnessed Bjorn Ironside (Alexander Ludwig) requesting aid from King Harald Finehair (Peter Franzen) upon discovering that Rus raiders were close by. Upon Knowing Bjorn’s half-brother, Ivar the Boneless (Alex Hogh Andersen), being involved in the attack, the commander of Kattegat desperately wanted reinforcements. Moreover, Ivar and Igor plotted against Oleg, still being a part of the force that departs Kyiv to invade Scandinavia. Towards the end of the episode, it is clear that Bjorn has died, hinted by the celebrations of Ivar and Hvitseak, but as we know, the next part is yet to come with more twists and turns. We will surely get answered to all my questions.

Vikings Season 6 Episode 11: What to expect?

The second part of ‘Vikings’ will show someone new taking the throne of Kattegat though it still remains confidential if Hvitserk is the one who ascends or if Ivar claims it for himself. Obviously, there is a chance that Bjorn might return and will finally claim the throne of Kattegat in the absence of strong opposition. The first half of the season has witnessed losses and conflicts, and the upcoming episode is supposed to bring the story to a whole new platform, and end the show with a satisfactory ending.