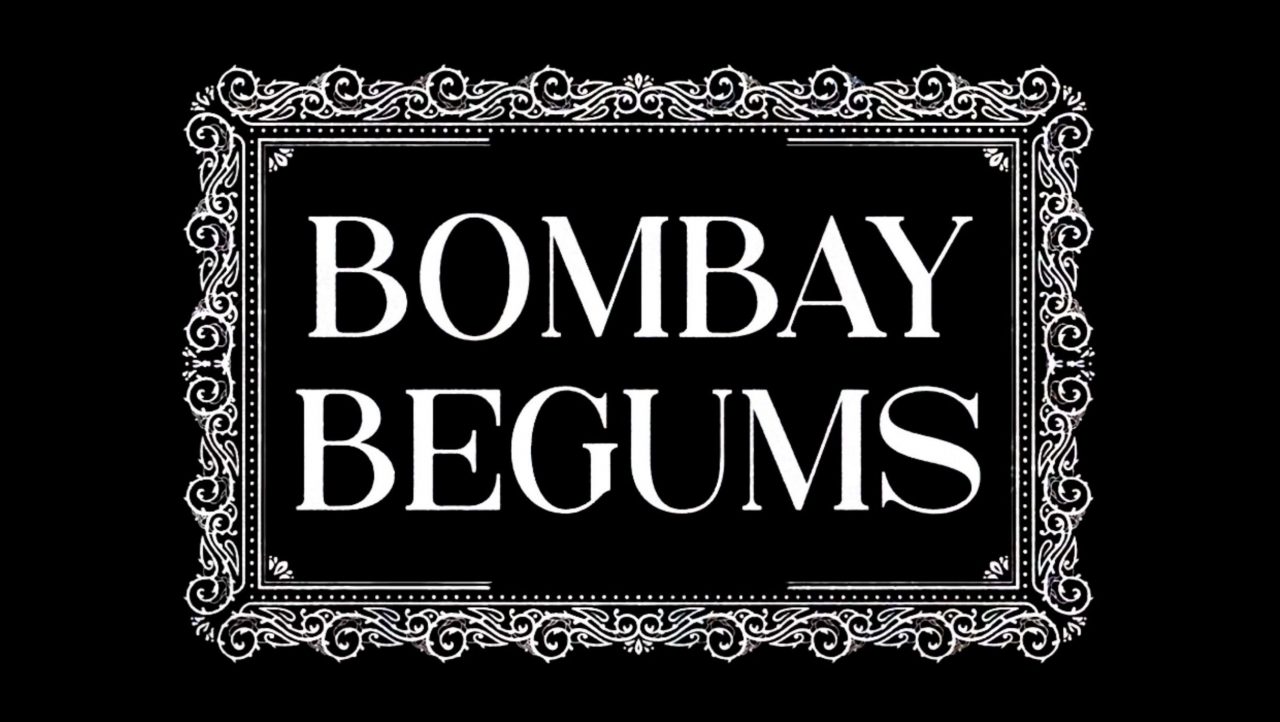 Women have always had to try a little bit harder to earn everything. Be it respect, money, power, or love. It may sound kind of bigoted, for the fact remains true. Since Women’s Day is just around the corner, how can the entertainment industry forget to embrace the stories of some powerful women, who despite all odds, strive to own their place in society and fly higher in the sky? Netflix is coming up with one such project titled Bombay Begums.

Created and Directed by Alankrita Shrivastava, the project will yet again spin around the struggles faced by women across the country. Alankrita is known for her bold and unconventional way of storytelling that features women as the lead of the story. Be it Lipstick Under My Burkha or Dolly, Kitty Aur Woh Chamakte Sittare, she has never failed to grace audiences with her stories. And now, she is back again with a tale of five ambitious women who strive hard and wrestle against the world. 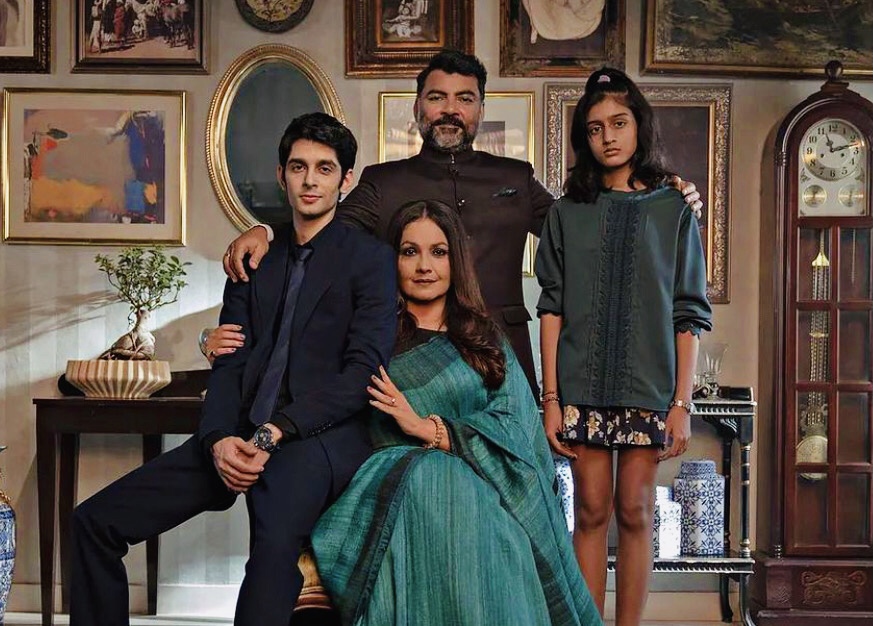 The trailer of Bombay Begums was released recently, and throughout its stretch, the video maintains its intensity. The web series stars Pooja Bhatt in the lead role, and the characters of Shahana Goswami, Amruta Subhash, Plabita Borthakur, and Aadhya Anand revolve around her. All the characters belong to different sections of society. While they belong to different places and live their lives in total contradiction, there’s something that binds them together-their fate and desire to rise. Pooja portrays the character of a businesswoman who wants to rise higher in her position. Amruta is a bar dancer who has chosen this occupation to make a living, but she yearns for a life of respect. Shanana plays the role of a woman who hopes to climb up the corporate ladder, but she finds herself chained up in a dilemma, invited with an unexpected pregnancy.

Now, as per the trailer, Rani is the central character of the show, and the lives of all other women are weaved around her. We see the women being referred to as survivors, who are the real Queens. At the very beginning of the trailer, we see an estranged relationship between Rani and her stepdaughter Shai. While Rani is trying to make things right, Lily enters her life in chaos when Rani’s son hit’s her son in a road accident. Rani tries to cover up for him and offers Lily money, but Lily, who works as a bar dancer just for the sake of being eligible to give his son a better life, demands respect with money. 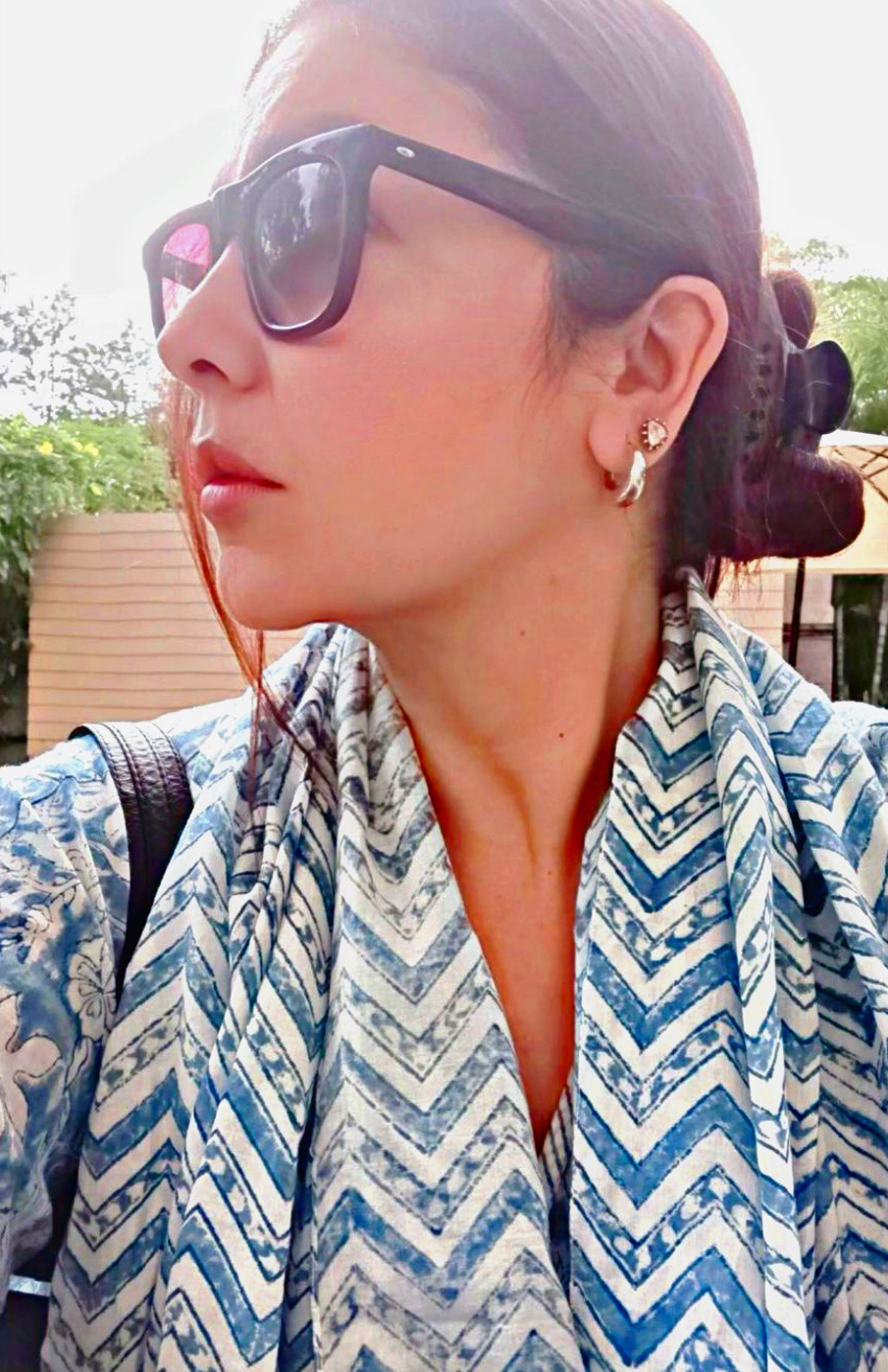 Soon we see Rani’s colleague Fatima and her husband Ajay being aware of their unexpected pregnancy that shakes Fatima to the core. Being responsible for a growing life inside her will snatch away all the opportunities that come her way. While Ajay is happy, Fatima is stuck and fails to make a choice between the route of motherhood and the route of a successful woman. We then see Ayesha, who works in Rani’s office and aims to be like her one day, even if it means compromising with her sanity and beliefs. The women soon realize that she is groped in the sheets of scandal and tragedy. All five of them have their own ways of surviving in Bombay – the city of dreams. But how will they go to make their dreams come true? For that, tune in to the show this Women’s Day and witness the victorious journey of ambitious women who battled against the world that never fails to put them down.

Speaking about her upcoming web series, Alankrita said that Bombay Begums is an in-depth story about Indian women and their struggles. She hopes that women in India, as well as across the world, will connect with it. The series will explore the complex journeys of working Indian women who are ambitious for success and power, but amidst it all, they have got to fight innumerable battles. It’s a story of their everyday hustle, their vulnerabilities, their dreams that sometimes get buried deep down.