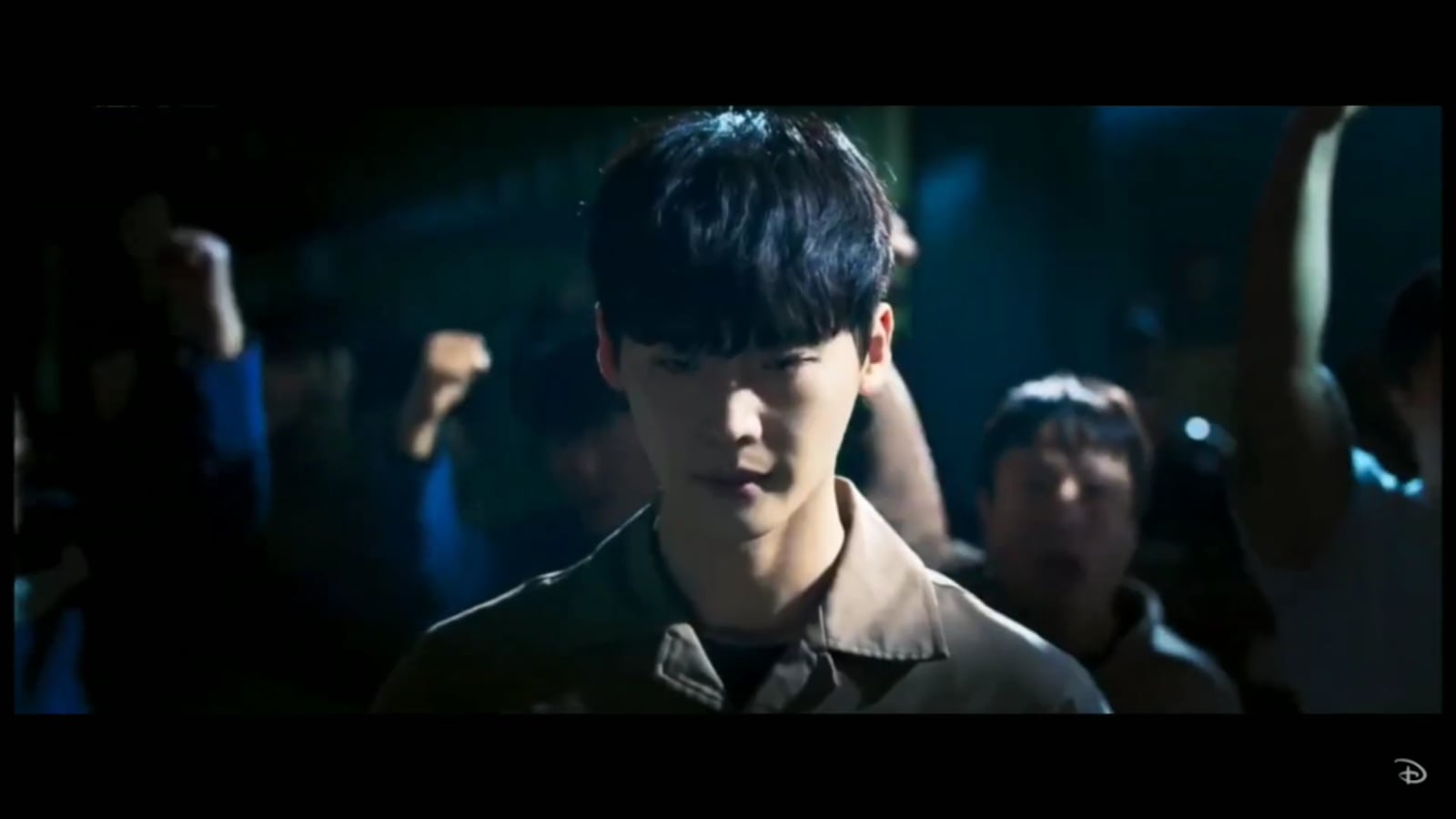 Big mouth, also known as Big Mouse and Big Mauseu, is a South Korean drama series. It falls under the genre of hardboiled crime. The series was directed by Oh Chung Hwan and Bae Hyun Jin and written by Kim Ha Ram. Premiered on 29th July 2022, the series is still ongoing with eleven episodes now. The protagonist is a lawyer, played by the South Korean actor Lee Jon Suk, and his wife Go Mi Ho’s character is played by the actor and singer Im Yoon Ah, or Yoona. Another major character, the Mayor is played by Kim Joo Hun, who dreams about becoming the next president.

In South Korea, the series had about one million viewers on the day of the premiere. By the next episodes, the viewers’ count increased to almost 1.8 million in episode 10. The filming started about a year ago with a thirty billion budget. The thriller mystery series was decided to be aired on tvN at first, which later changed to MBC TV. Currently, the series is doing well, with an 8.5 out of 10 rating on IMDb and an 8.8 out of 10 rating on MyDramaList. The series shows an age rating of 15+ since it is a crime series that has murder and death scenes.

Also read: Where is Mystery Road: Origin Filmed? All About The Mystery/Crime Series

Big Mouth is a story of a wrongly accused husband and his wife’s fight for justice. The lawyer Park Chang Ho has been perceived as a “big mouth” by the people around him throughout his life. It is mainly because of his exaggerated promises that sound empty, especially because he never fulfills those promises. Hired by the mayor as a lawyer, he is not successful in his career either. Later, he got imprisoned because of being tagged as a swindler. The story progresses as his wife, Go Mi Ho, a nurse, takes it upon herself to prove Park Chang Ho’s innocence.

How are the fans liking it? Though some believe that this mystery drama is not much different from the other K-dramas from the same genre, it does leave some curiosity for the viewers to keep them going. One of the best things about this show is that the characters do not remain the same episode after episode. There is rapid character development even for the supporting characters. The characters are well written as well as the plot.

The eleventh episode opens in a hospital when Joo Hee gets into an accident. Upon taking a blood test, the reports show that Joo Hee was drugged, which led to the accident. When Ji Hoon’s suspicion about Joo Hee being drugged gets proven, he worries that Big Mouse must be behind this. Chang Ho knows a symbol that the Big mouse followers usually mark their bodies with and shows it to Soo Chul. They go through a screening process to dig up more information about the followers, which was later made successful. After finding out who the followers are, Soo Chul torments them to reveal everything they know about Big Mouse.

On the other hand, the remains of the drug found in Joo Hee’s body are of drug ASR. The drug is rare and creates complications similar to leukemia. This leads to a lot of distress and the revelation of more drug abuse incidents. This episode has been one of the most intense episodes. It ends with Chang Ho preparing to meet Big Mouse. It still leaves us hanging with more questions. When will the real Big Mouse finally be revealed, if revealed at all?

Also read: Big Mouth Episode 9 Release Date: What Will Happen In the Courtroom?

Episode 12 of the mystery K-drama series Big Mouth will be released on 3rd September 2022. The series is currently being broadcasted on the original network MBC instead of their previous decision to release it on tvN. It airs every week on Fridays and Saturdays at 9:50 pm Korean time. For international viewers, the series will be aired at 6:20 pm IST, 5:50 am PST, 8:50 am EST, 7:50 am CST, 9:50 pm JST, and 10:50 pm AEST. Besides MBC TV, it will be streaming on Disney+, Disney+ Hotstar, and Wavve with a paid subscription.