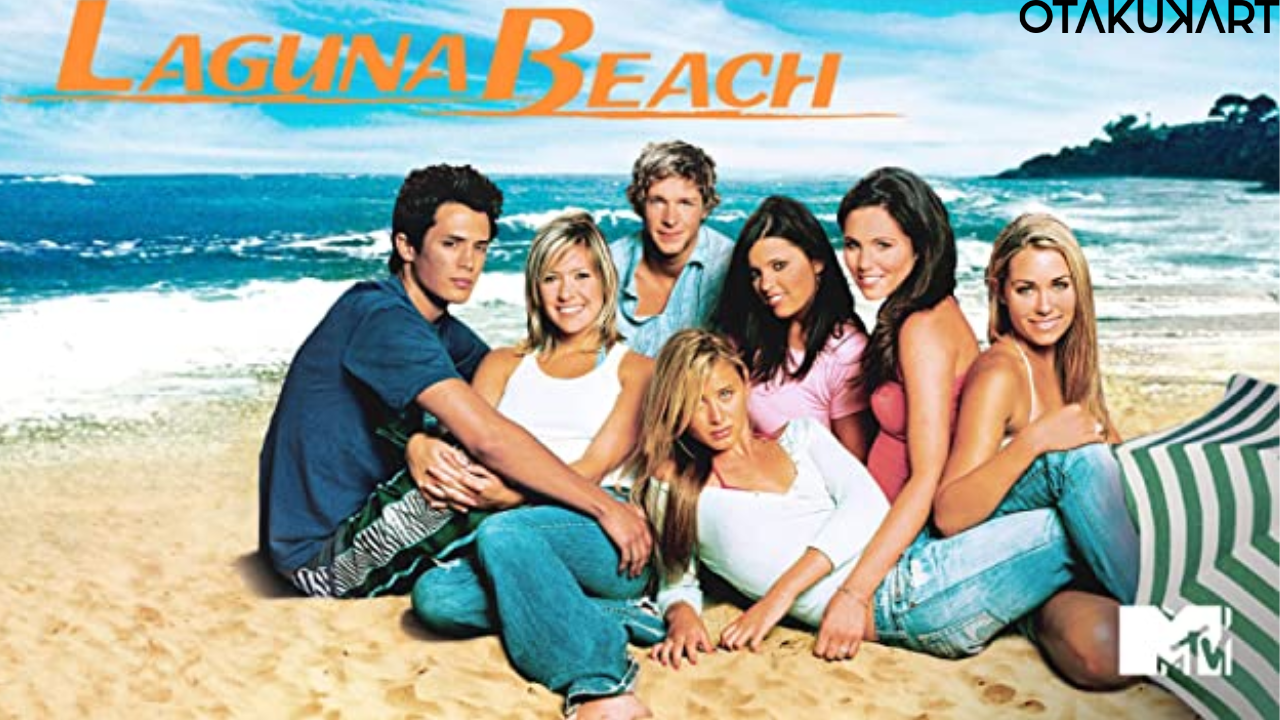 The narrator of the show is Lauren Conrad, Kristin Cavallari, and Tessa Keller. Laguna Beach has a total of 3 seasons with 43 episodes. Each episode runs for about 30 minutes approximately. The show had some negative reviews from the Parents Television Council, which reportedly said that the show has some sexually explicit and profane content and it makes the show inappropriate to its intended audience.

In the upcoming section, of the article, we will be discussing where to watch Laguna Beach.

How to Watch Laguna Beach? 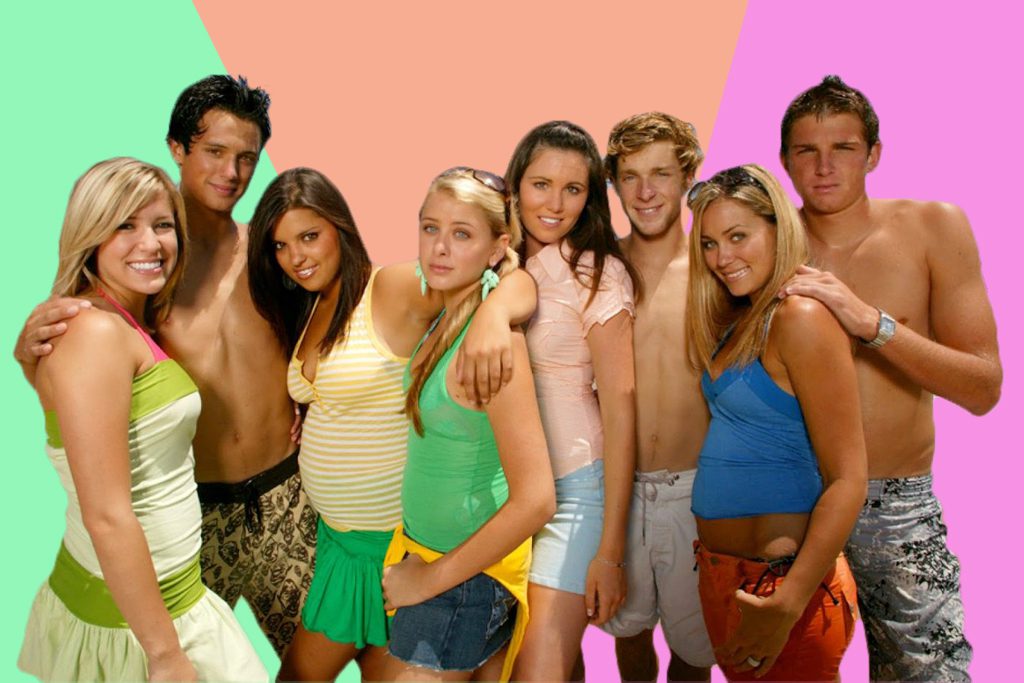 So, finally, where to watch Laguna Beach has been revealed. Now, readers, it’s your duty to surf through these platforms in your respective country and watch the show now. Now let us talk about the show more. The first ever season of Laguna Beach premiered on 28 September 2004, and the last season of the show aired on 16 August 2006. The first ran till 7 December 2004, and each episode premiered every Tuesday evening. The release date of Laguna Beach, the platform where one can watch Laguna Beach, has also been revealed.

All you have to do is just surf through these channels and platforms and binge-watch Laguna Beach in your respective countries.

In the above section of the article, we will be discussing where to watch Laguna Beach? Now in this segment of the article, let us discuss the plot of the series. The stars of the show include Lauren Conrad, Kristin Cavallari, Stephen Colletti, Trey Phillips, Christina Schuller, Morgan Olsen, Talan Torriero, Lo Bosworth, Jessica Smith, Alex Murrel, Jason Wahler, Taylor Cole, Tessa Keller, Chase Johnson, Raquel Donatelli, Kyndra Mayo, Lexie Contursi, Cami Edwards, Kelan Hurley, and Cameron Brinkman. The first season of Laguna Beach highlighted the love triangle between Conrad and Cavallari, who are rivals towards a common love interest Colletti. Later, Cavallari and Colletti started a turbulent romantic relationship. As the series progressed, Cavallari became the narrator of the second season and the focal point. In the third season of the show Laguna Beach, Tessa Keller was now the show’s protagonist who was involved in a turbulent relationship with Derek LeBon. Keller remains close with Chase Johnson.