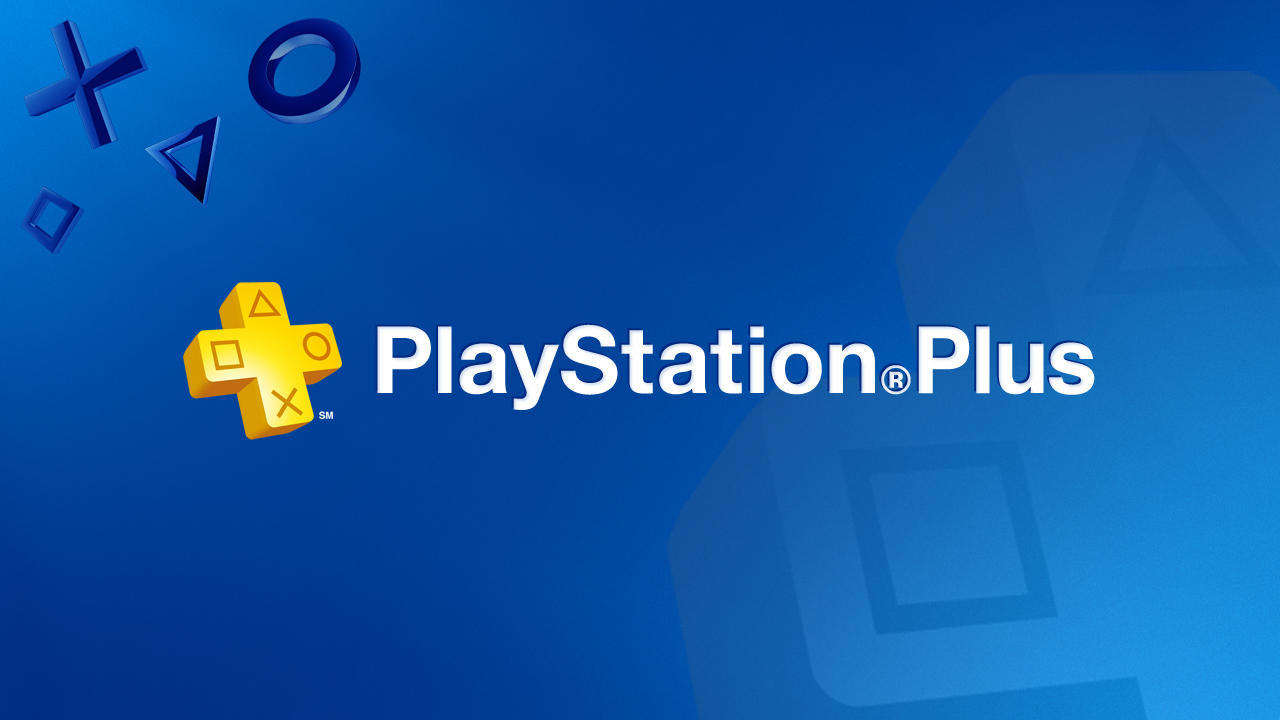 The free games that will be coming in the month of February for PS Plus have been revealed by Sony. This month will bring three new free games to their subscribers, which should be fun to play. The month of February has quite a good amount of games, and among them is one of the best story-driven games of its time. The games that will be coming to the PS Plus are BioShock The Collection, The Sims 4, and Firewall Zero Hour.

BioShock: The Collection is a very good game franchise that was loved by many people and had a huge following. This collection possesses the original BioShock, its direct sequel BioShock 2, and BioShock Infinite in their remastered forms, along with all their DLC. With the new BioShock in works, it is good time you five into the world and plays when the next game comes out. 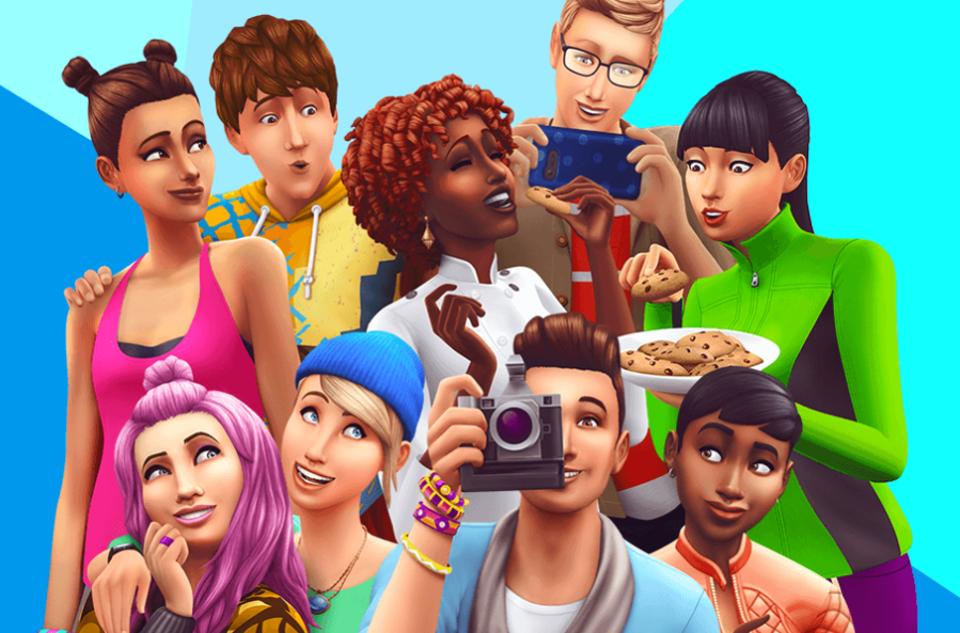 Sims 4 series is one of EA’s long-running franchise that is getting new updates to this day. It wasn’t that well received and mixed reviews, but you can try it for yourself and see how good it really is. The next game is a PSVR exclusive in which you and three other players can tackle tactically demanding shooter situations via online multiplayer. It supports the PSVR Aim controller as well as standard Move controllers too.

These three games will be arriving on February 4, 2020, and while it comes, you can play the January’s PS Plus titles on PSN, namely Uncharted: The Nathan Drake Collection and Goat Simulator. The Uncharted series is one of the best PlayStation, exclusives and it is extremely fun to play. The Goat simulator is also a fun game in which you control a goat and wreak havoc in a town. Both of these games are really good, so be sure to play them one more time before they are gone.