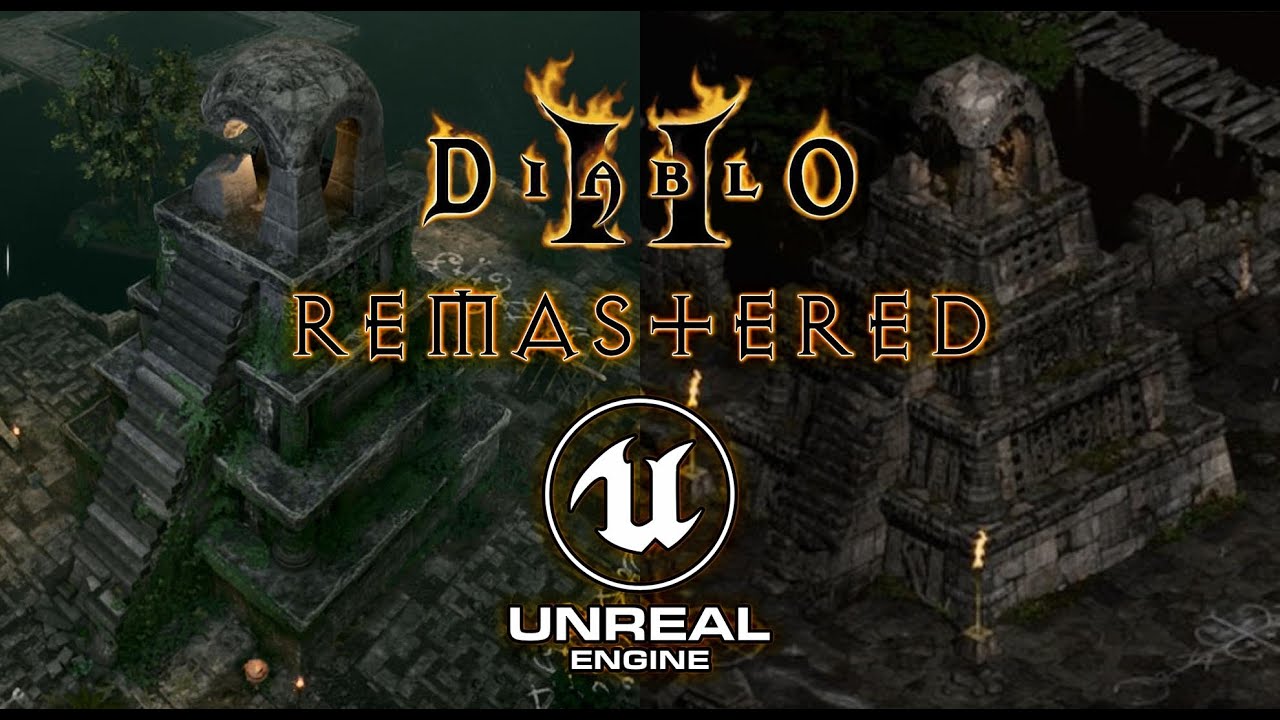 Diablo 2 aka D2 is an action computer game that has been played by millions of gamers throughout the globe and in the 2000s era, it was one of the most played game as at that era the first sequel of this game was released which was extremely liked by the gamers as it was launched with some new concept and high graphics that no other game was even close to at that time. This led to the successful downloads of this game and within a few years, it became one of the most downloaded and most played games of that era. 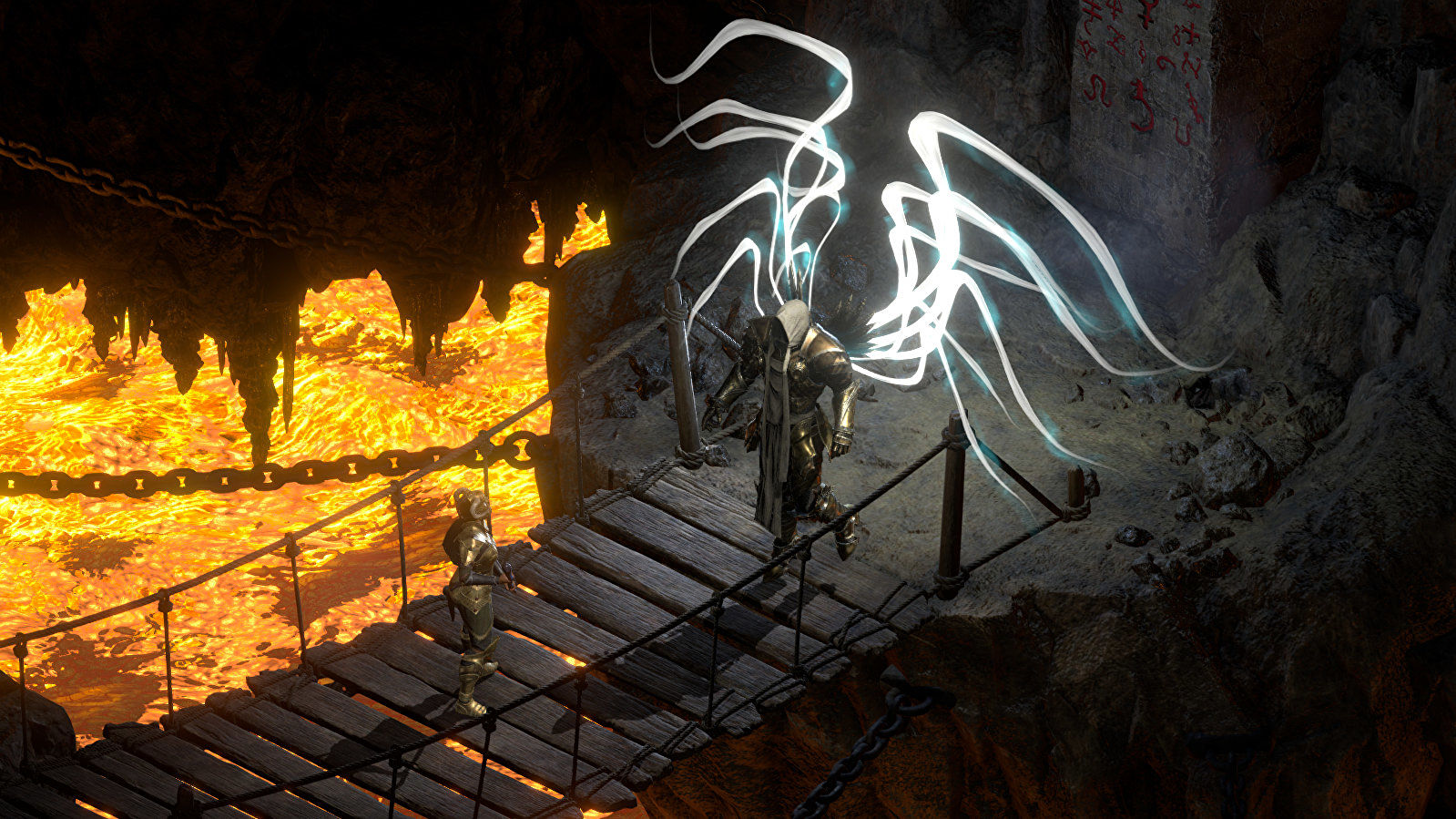 This action role-playing, hack and slash game is a single-player as well as a multiplayer game available for Microsoft Windows, Classic Mac OS, and macOS users. Kurt Beaver, Stieg Hedlund, Matthew Householder, Phil Shenk, and Robert Vieira are the writers of this amazing action game and Matt Uelmen is the composer of this game. It is just because of all these people that the gamers have got such an amazing action game to play and now again they are coming back with a remastered version of this game. 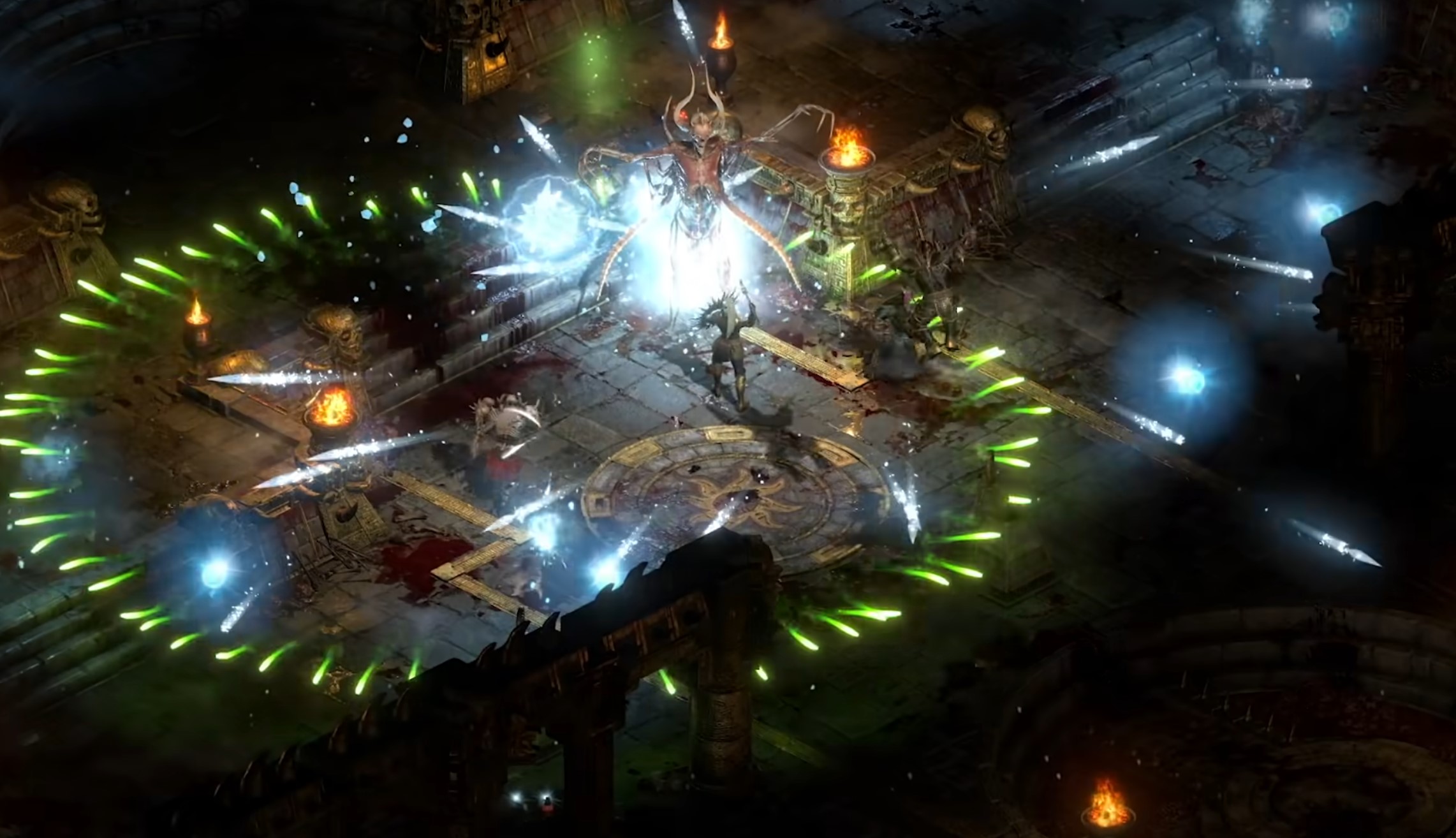 Diablo 2 remastered version might release around December 2021 and it will release for PS4, PS5, PC, Switch, and Xbox Series X and S, with cross-progression between PC and console and this 2021 version of this game will be a completely mind-blowing version that will really make the fans of this game jump with joy as Bizzard is planning some amazing updates and features and we will be soon updating all these features on our site so stay connected if you want to know about the latest updated features of this game.

One thing that is for sure that Bizzard has planned some really stunning features and something really great is lined up for the gamers who are just more than curious about this new version after all this game is one of the best action games ever made and ever released. This is because the new version of Diablo 2 Resurrected will be a combination of the older version along with the Lord Of Destruction game. Some spell effects, 3D features, new animations, graphics updates, new action scenes, fighting scenarios, background appeals, costumes, and a lot of other things. 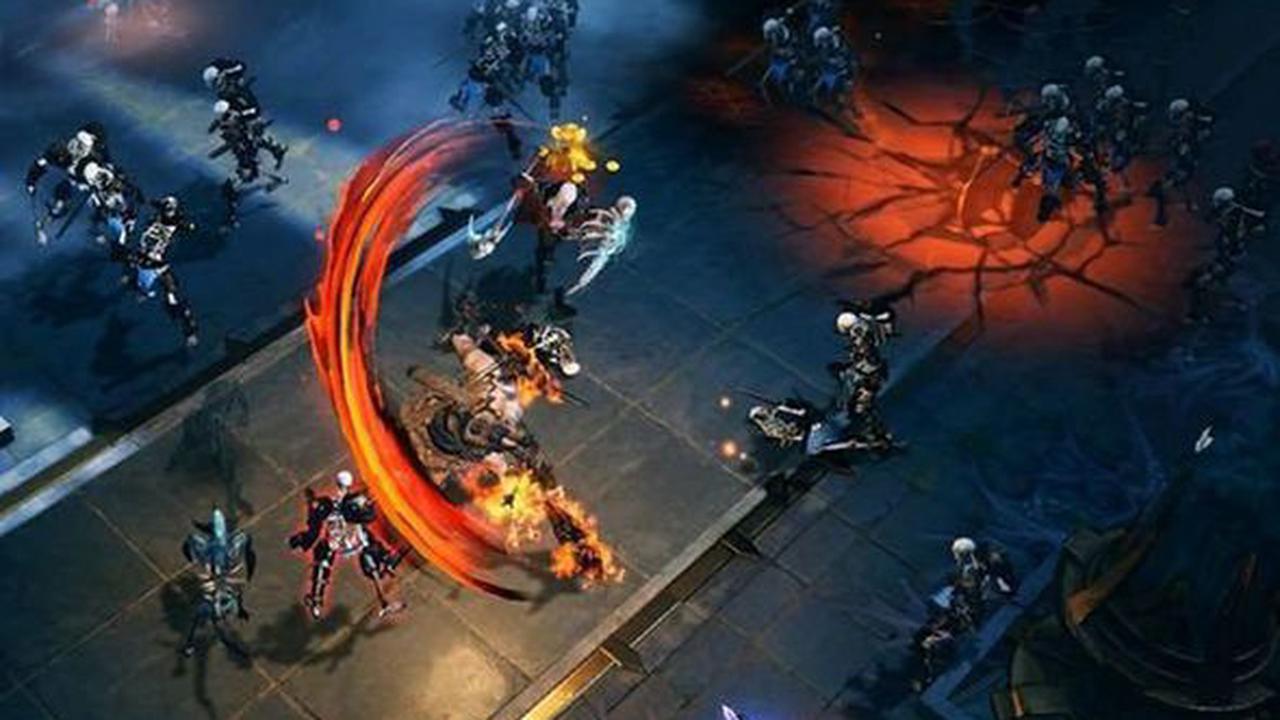 If you want to pre-order Diablo 2 Resurrected, you can visit the official Blizzard Store online and it is available for $39.99, and along with it if you want a Prime Evil Collection then it will cost you an additional $20 but as you all know it will be completely worth once the game is released. We have shared almost every detail about this new version in this action game and we will keep updating more details on our site so for that stay connected and tuned.