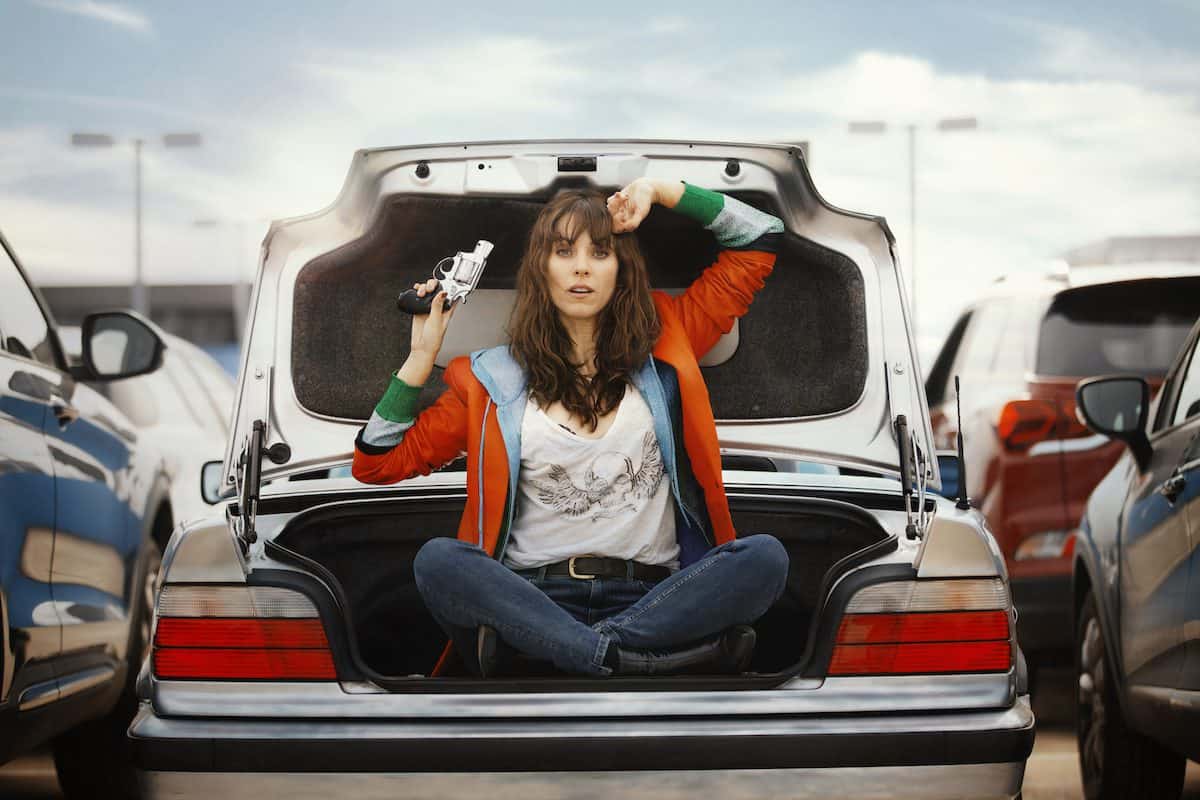 Express Season 2 Episode 1 release date is quite close. The series throws light on a crime and thriller drama series which has originated in Spain. Ivan Escobar has created this series for Starzplay. The channel, for the first time, has commissioned a series that was entirely shot in Mexico and was thus loved by the fans. Gabe Ibañez, as well as Iñaki Peñafiel, has directed the show for the channel.

Actress Maggie Civantos is the lead character of the series, where we see her being involved with the drug lords of the city. There are various express kingpins who are highlighted in the show, which make up for the crime genre bits of the series.

The series throws light on the Mexican concept of express kidnappings and brings justice to the victims, and gets to the bottom of the cases for the ones who are fictionally involved with the same. The series also has some comedic background to it as well where we see the family of the lead having fun and bonding together for a better future. 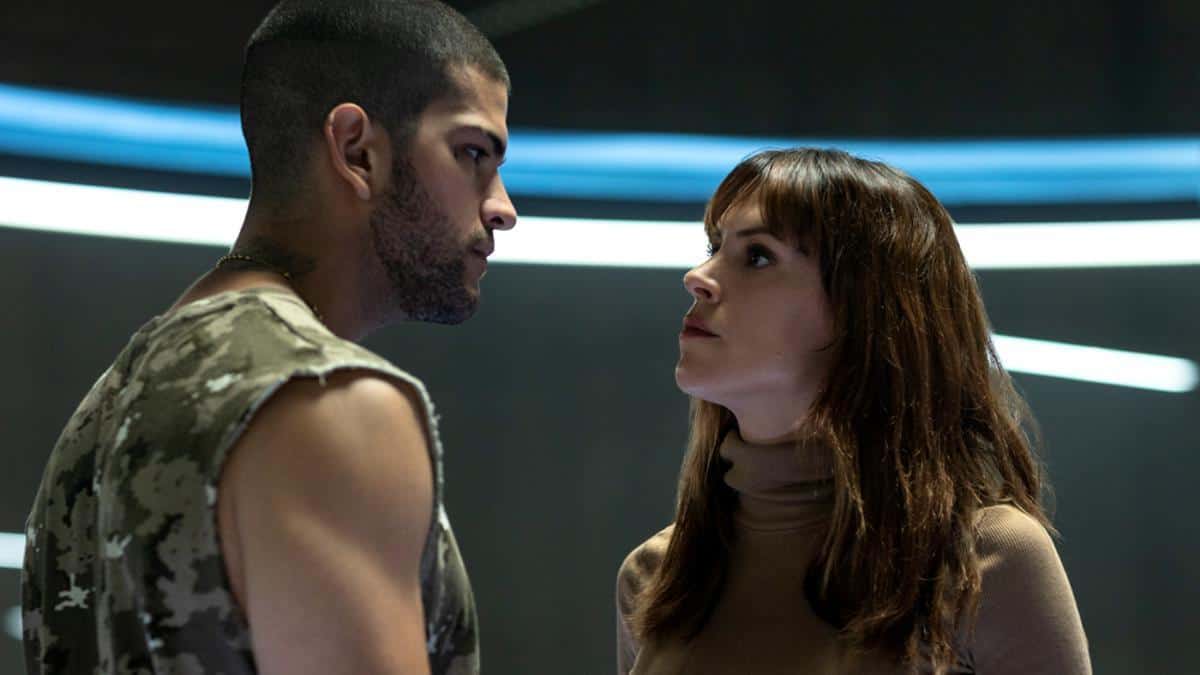 A still from Express

We see Barbara as she works in her profession as a criminological psychologist. Someone close to her is jow suffering such abductions, and 8t might be very hard to understand the whole depth behind the crime and how and why it is happening in the first place. With the new season of the series, we are hoping for the cast to come back once again.

Fans are expecting to see the lead cast back in their shoes in this famous Spanish drama series. Maggie Civantos will reprise the role of Barbara. Kiti Manver will enact the character of Ortega. Other stars which we can expect to return are Esteban Meloni, Vicente Romero, and Ana Matzo. Also, we might see Loreto Mauleón, Alba Planas, and Omar Banana. Bernardo Flores might return along with Carmen Daza and Manuela Rojas.

Back in Express Season 1, Episode 7 of the series, we saw that the abductions are still happening in the city. The police, while investigating the whole case, are truly stuck with the lack of evidence and a due to move forward with the process and arrest the suspects.

Although, the sun shines from a different part as an informer comes forward in front of the authorities. They claim to have information regarding the abductor and are willing to share it. They will also clarify the mystery of everything that has been happening in the past few months.

In the last episode of the first season, we saw that Central Risk is now going public and the party to celebrate the same is right now. Everyone has been really curious to see how things will turn out for the group, and as of right then, they seemed perfect. They are also launching a new insurance policy that also gives coverage if a person is kidnapped.

It was launched by the company of Ms. Ortega, and the idea is settling well among the distraught citizens of the state. As for Barbara, we saw that she still was in a bad place last episode when she was unable to find the appropriate answers to her story, and it is getting really hard for her to move forward with any information.

Express Season 2 Episode 1 release date is on the 20th of January 2023. New episodes of this crime television series will start airing from this point on every week on Fridays.

How to Watch Express Season 2 Episode 1

There are various ways to watch Express Season 2 Episode 1 every week. The first one is by live streaming options such as Fubo TV or DirecTV. The platforms are rather expensive but give access to the latest episodes from almost all the channels. Express Season 2 will also be available on the Starz play website as well as Lionsgate Plus.