Even when Shay of Chicago Fire left, the performance held up well as the audience adored the character though it was sorry to see her go. While the majority of people were upset when Gabby departed, some weren’t. During the first few seasons, her character was adored. But by season 5, her role had begun to bother viewers, and many were relieved when she was dropped for whatever reason.

Fans like how Mr. Wolf connects the audience’s experiences with their feelings through the characters. The struggles that each character faces personally in the program are distinctive. We all have a great deal of regard for public employees, but this program has increased that appreciation through the years in a variety of ways.

Thus, a character leaving the show does not always have to be a bad thing. Sometimes it enriches the show. Shay and Dawson, as well as Lindsey, were all outstanding! The audience comprehends Monica’s reasons for leaving and respects her desire to make fresh adjustments and accomplish greater things in life. Some people find it disappointing and needless when likable key characters like Otis are killed off, while others can accept it.

The gang of firemen, paramedics, and their firehouse, which is the focus of this show, also exhibit excellent acting, compelling plots, and competent cinematography, which have drawn fans to the series. The story takes on a new direction and becomes more interesting with each death. So, let’s investigate Evan Hawkins’ fate from Chicago Fire.

Also Read: What Happened To Alex Brightman? Is He Returning to Beetlejuice?

Who Is Evan Hawkins? 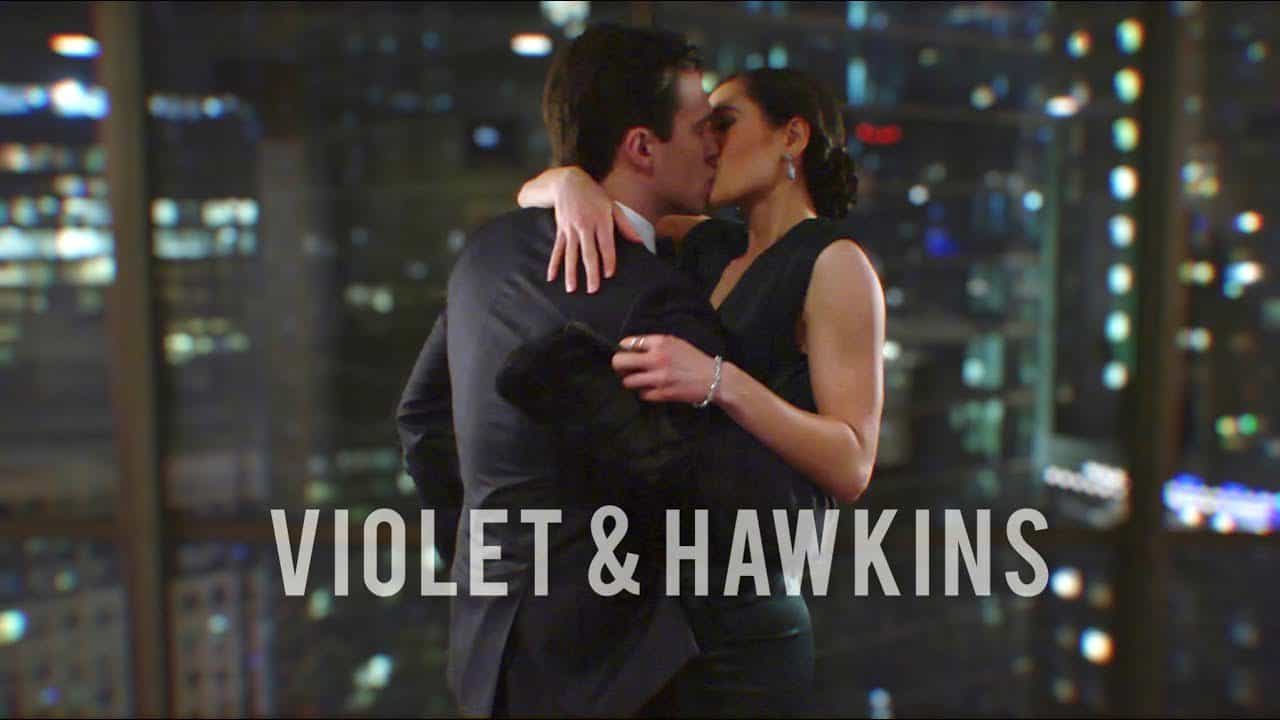 It is quickly made clear that he and Violet spent the night together, but Violet fears that if they start dating, this might cause problems for both of them. The pair has been one of the series’ main ships ever since that time. In his early appearances, Evan Hawkins had a serious and professional demeanor, and the majority of his decisions were based on CFD regulations and bureaucratic reasons.

Later episodes showed him laughing with his coworkers and displaying less concern about how his connections at work would affect his career. After receiving a verbal warning from his bosses, he also wished to maintain a professional distance from Violet to safeguard their jobs. But in the final few episodes before his passing, he was revealed to be close to Sylvie.

What Happened To Evan Hawkins On Chicago Fire?

Characters on the NBC show frequently die, especially when they are at the height of their fame, and the episode from October 5 didn’t buck that tendency. One character perished during the group effort of Firehouse 51 to put out a theatre fire. One of the most cherished relationships in Chicago Fire history was devastated by Hawkins’ untimely death, which also came as a complete surprise.

Jimmy Nicholas, the actor, recently had a sit-down interview with NBC where he talked about the decision to kill off his character and what it implies for the other characters on the show. When it was time to say farewell to the actors and crew, he freely confessed to feeling overwhelmed. The actor believed that the character’s demise was essential because it brought attention to the courage displayed by public service officers, both men and women. Gallo reappeared in the last moments of the show when Hawkins raced back to save a guy who was having trouble leaving the theatre. Then, Hawkins was killed when a portion of the theatre fell on them both.

Narratively, it seems like the appropriate decision was taken since the idea of Hawkins sacrificing to save Violet could have shaken the audience. Many fans are upset with this most recent character loss, especially because the show was just beginning to engage viewers in Hawkins and Violet’s rekindled romance. Yes, it’s sad, but it’s also a lovely finishing touch.

Also Read: What Happened To Sage Stallone? Cause Of His Death Revealed