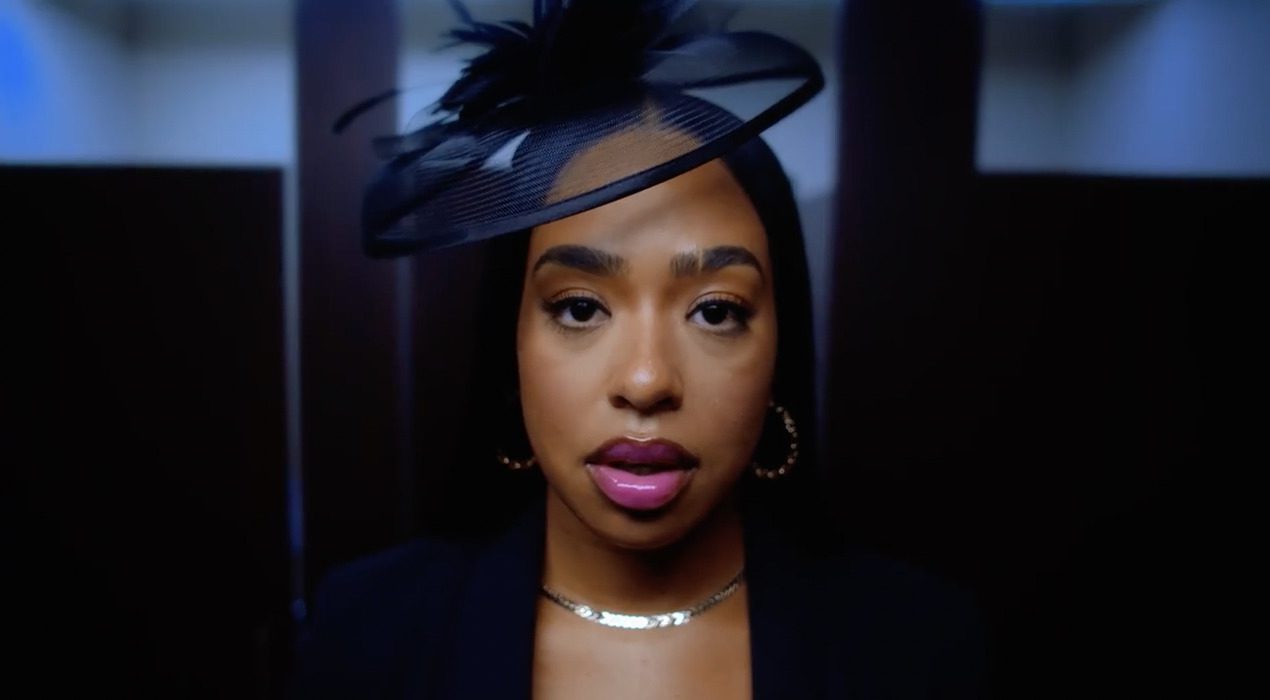 Finding Happy Episode 1 and 2 release date is right around the corner and fans are pretty excited to know more about the same. The show has been given an order from Bounce. The first two episodes are scheduled to release back to back on the network and we will provide all the details regarding the same here. The main premise of the series will throw light on some of the very successful Black women.

Yaz Carter is the lead character here. The main genre which we shall experience throughout these episodes will be drama as well as comedy. As for Yaz, she is living an unfulfilling life and needs to gear up and take account of everything that has been destroying her peace for so long. There will be 10 episodes in the series out of which, two are going to air very soon.

Actress B. Simone is set to reprise the role of Yaz. Other cast members in the series with undisclosed roles include Kim Coles as well as Marketta Patrice. Then we will witness Angela Gibbs and Stevie Baggs along with Mike Merrill. As for the crew members working behind the camera on Finding Happy, Kendra Jo is the showrunner. Jo is also the writer and co-creator of the series. She has been accompanied by the duties of Yasmine Coleman as well as Angela Wells. 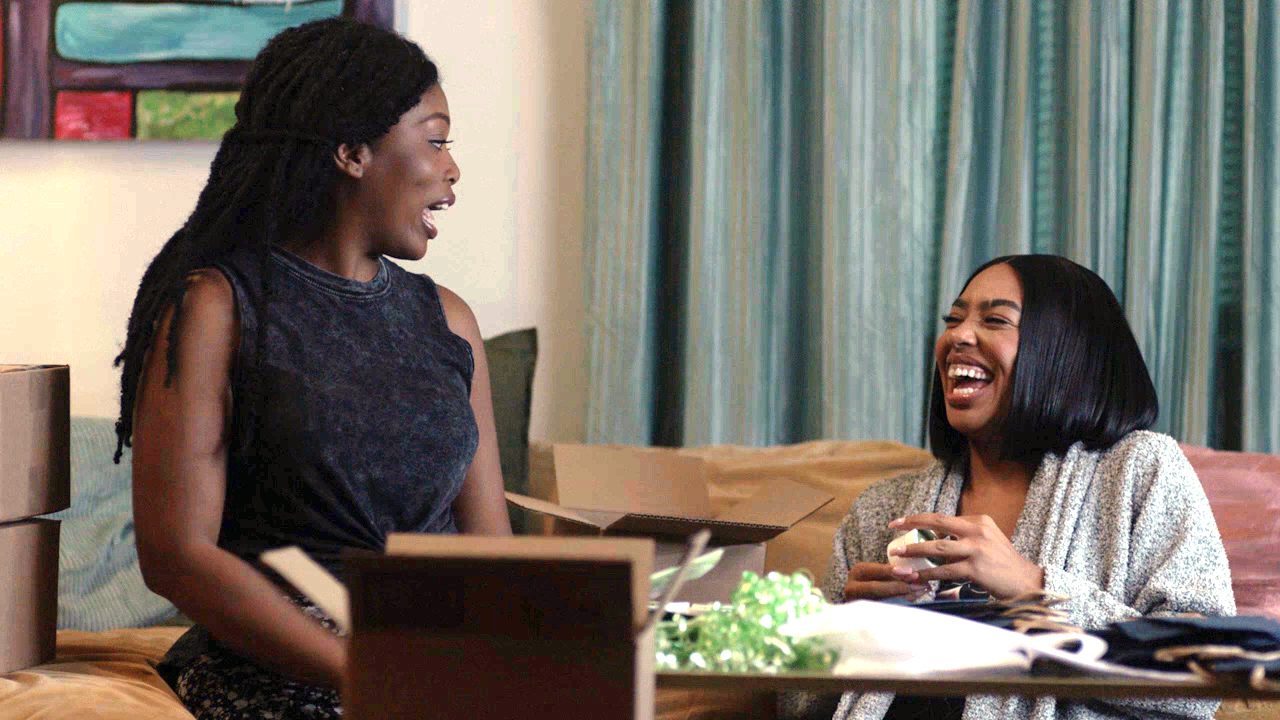 A still from Finding Happy on Bounce

The entertainment companies which have produced Finding Happy, have also worked on another successful show called Johnson. This is how we can deduce that the episodes which we are going to see will be top-notch and exceed our expectations. Eric C. Rhone and Cedric The Entertainer have a company together called A Bird and A Bear Entertainment which has produced this series. Well, this was enough about the details, and let us break down the information about the future of the show.

Finding Happy Episodes 1 and 2 release date is on the 24th of September 2022. The episode is supposed to drop out at 8 PM Eastern Time on the Bounce Network. New episodes are slated to release every week from here on Saturdays and you can keep a track of the same through Otakukart.

How to Watch Finding Happy Episodes 1 and 2

Finding Happy Episodes 1 and 2 can be easily watched on Bounce Network at the date and time that we have mentioned above. Other than that, fans can log into the official website of the channel in order to stream the episodes later. The content will only be accessible to those users who have valid cable login credentials. Episodes will also be available to live stream through various platforms such as Fubo TV or DirecTV. You can also view the entries through demand services such as Amazon Prime Video or Apple iTunes. These will let the fans either rent or buy the episodes.

Episode 1 – Finding Happy Episode 1 is titled Finding the Fool. In this episode, we will witness Yaz in the center as she has a public meltdown. Her love life is awry while her personal and professional goals are in the air and never sees the light of the day. The series will start with her 36th birthday party which makes her realize about getting older and thus, she breaks down. By the end of the episode, we will see her wanting to take charge of her life back, and thus, determined, she meets with an old friend.

Episode 2 – Finding Happy Episode 2 is titled Finding Your Power. The worst comes to Yaz as the public meltdown which she had, has now gone viral on the internet and become a meme. Later in the episode, as Yaz wants to clean her life and relationships, she asks her boyfriend Shawn about where their relationship is going.