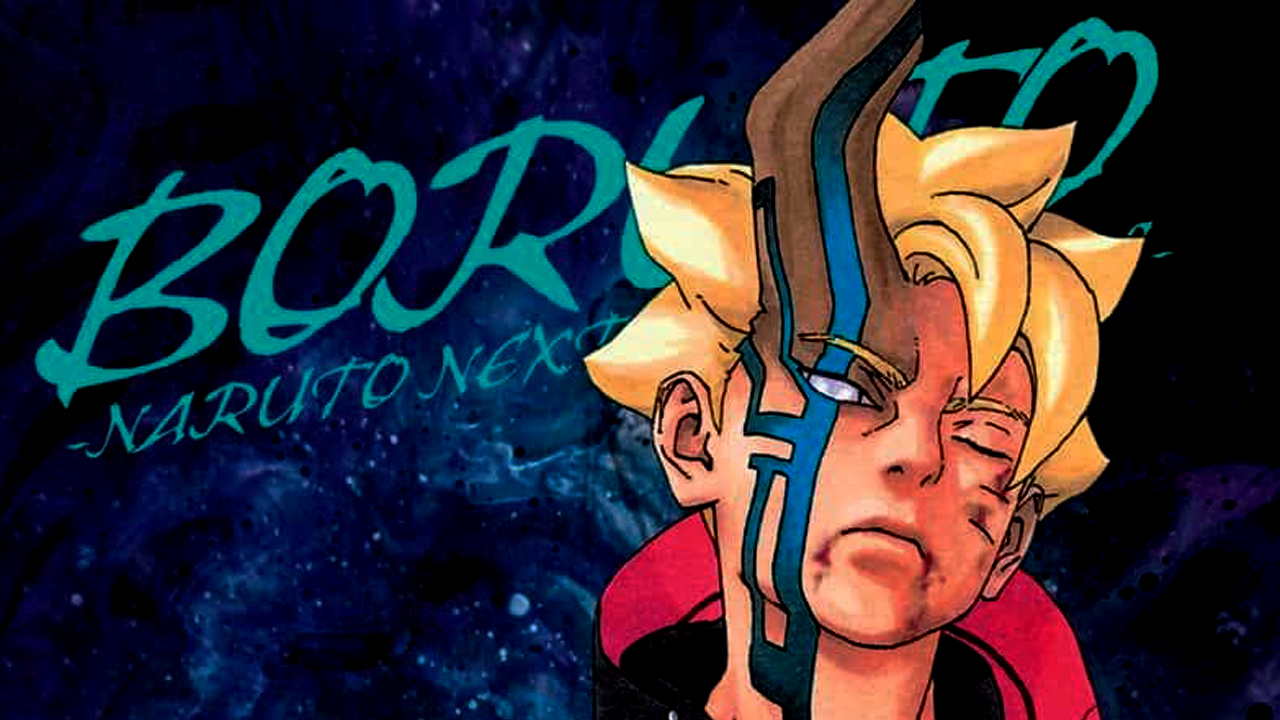 The manga that preceded Boruto: Naruto Next Generations was one of the biggest hits of all time, Naruto. It ran for more than a decade with a hit anime as well. When this spin-off manga launched, there were speculations that it will not be as great as Naruto. However, it has built a solid story so far and has a decent fan base built up.

The manga released Chapter 44 in the last issue, which revealed the release date for the next chapter. Still, there is a chance that the manga chapter will be delayed for a few weeks due to the COVID-19 pandemic.

What Happened in Boruto Chapter 44?

The manga is in the Kara Arc right now. Kara is a group that is searching for people with marks, Karma. Boruto meets one of the members, Kawaki, who is adopted by the Uzumaki family. Another member of Kara, Jigen, attacks Kawaki. Jigen turns out to be so powerful that he defeats both Sasuke and Naruto, who were trying to defend Kawaki. He seals away Naruto while Sasuke escapes.

Naruto is rescued by Team 7 and kawaki when Boruto is possessed by Momoshiki and gains tremendous power due to his Karma. The Kara member Boro is easily taken down by this new form of Boruto, who doesn’t remember it after the effects wear off, although Mitsuki can identify and tell Sasuke that Boruto has become Momoshiki’s Vessel. 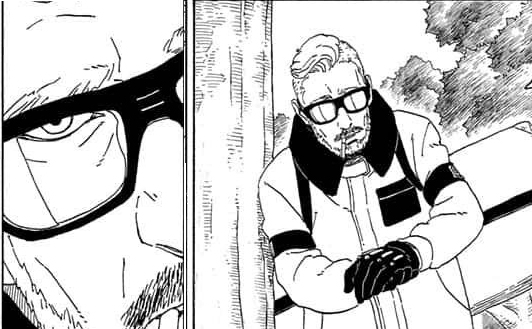 In Chapter 44, Naruto and Kawaki are healing at Konoha after being rescued. There is the threat of another invasion. On the other side, Amado appears in Konoha, hijacks the new inoshikacho, and then offers to give all info about the Kara after surrendering. This seems like a mutiny, but Amado seems to have hidden plans. The Konoha has to be careful. Koji also seems to be careful about Amado. He might end up using the leaf village to take over the Kara organization.

What to Expect in Boruto Chapter 45 Spoilers? 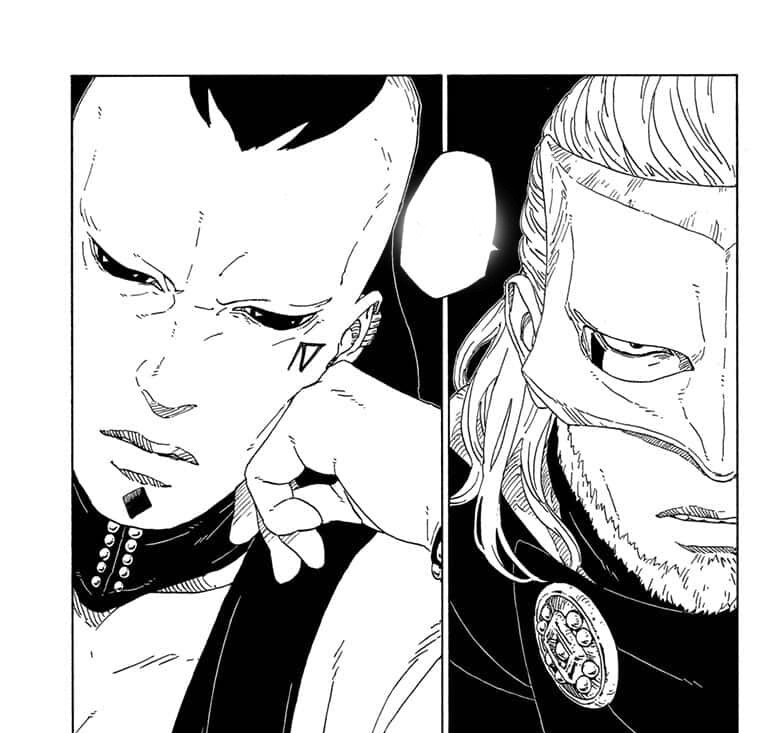 Even though Amado might have hidden intentions against Konoha, but he does plan on revealing the secrets of Kara to the Hokage. Jigen is still charging his powers, but Koji has shown the intention to take him down before. There might be a fight between Koji and Jigen next up. Amado has gone over to the Konoha with unknown intentions.

Kara is falling apart. However, it seems like it was Momoshiki that manifested in Boruto in his fight against Boro. The ease with which Boruto defeated Boro tells that Momoshiki can control everyone with Karma and may make a comeback with full command over them. That will cause some serious problems for the Konoha.

What is the Boruto Chapter 45 release date?

Boruto Chapter 45 will be released on April 20, 2020. Boruto: Naruto Next Generations is a monthly released manga in Shueisha’s monthly magazine V Jump. It is the sequel to Naruto written by Masashi Kishimoto. The story of the Boruto manga is written by Ukyō Kodachi and illustrated by Mikio Ikemoto.

What is Boruto manga about?

Boruto: Naruto Next Generations follows the journey of the son of Naruto, Boruto, and his team. The manga initially followed the story of Boruto: Naruto, the Movie with some changes.  Boruto is a member of a ninja team led by the son of the third Hokage, Konohamaru Sarutobi. Boruto Uzumaki is joined by Sarada Uchiha, daughter of Sasuke and Mitsuki, son of Orochimaru in his team.

Sasuke returns to the village from his expedition with the warning that Naruto might be in danger. During the chunin exam, Momoshiki Otsutsuki and Kinshiki Otsutsuki invade the land of Konoha and abduct Naruto to another dimension to use the nine tails to revive the dying divine tree. Sasuke teams up with the four Kage to lead the expedition to save the Hokage.