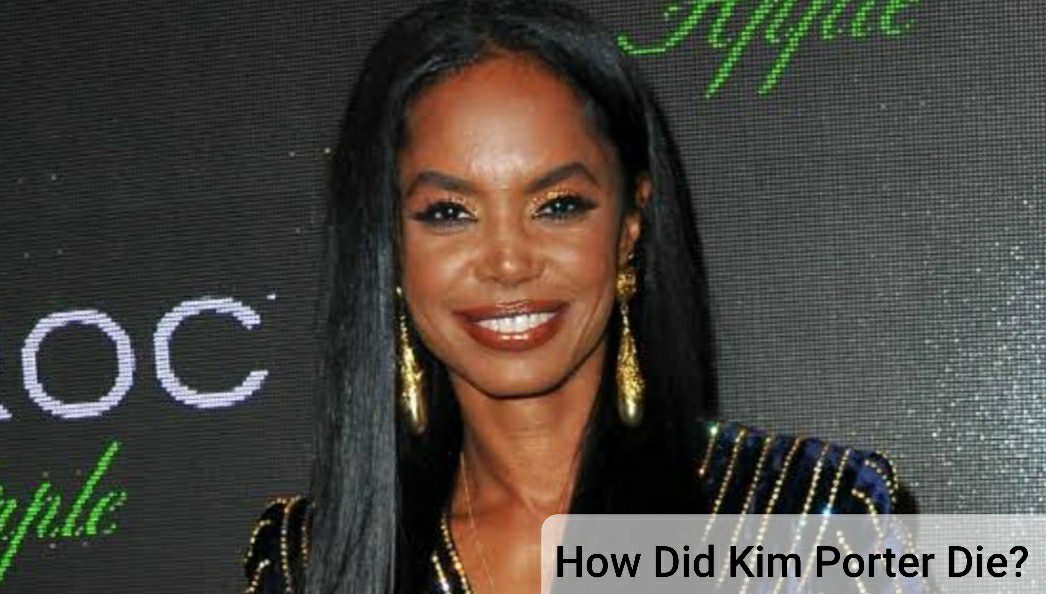 Here, we shall discuss how did Kim Porter die? Starting from the basics,  Kim Porter was a television personality who had gained quite a prominence after appearing on the Law & Order show. Not to forget to mention her incredible performance while portraying the role of Violet Walker in Wicked Wicked Games. Also, she was one of the members of the musical band Three Brown Girls. Besides her works, she was popularly known for being the romantic interest of the world-famous record producer and rapper Sean ‘Diddy‘ Combs.

Kim Porter was pretty much successful in her life as a singer, model, and actress. However, it lasted till the end of 2018, until her sudden death. Fans were quite disheartened by her demise. Many of you are still wondering about the reason behind Kim Porter’s death. Let’s find out 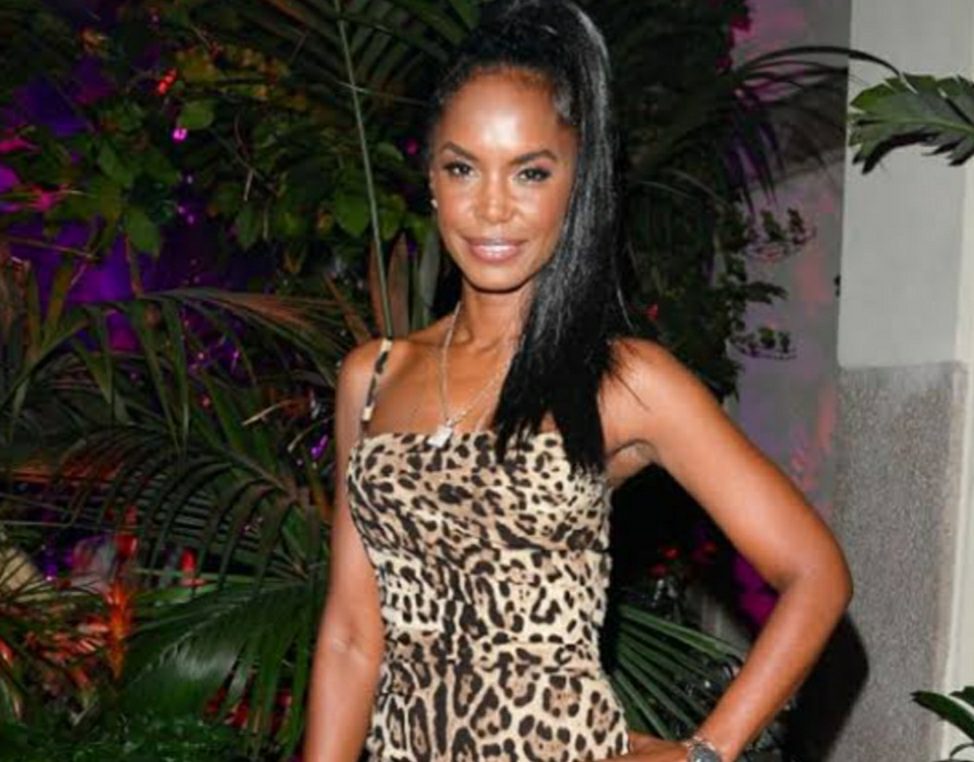 How Did Kim Porter Die?

It was on 15 November 2018 when Kim Porter passed away. She was then 47 years old. She was found dead at her home. At that time, initially, it wasn’t revealed how Kim Porter had died. However, later it was made to the public after several investigations. The major reason behind her death was a lung infection caused by lobar pneumonia. Before a few days of her death, she was reported to have a high body temperature and a sore throat as well. She died in her sleep. So, it was a natural death and not a bad play.  It was indeed an unexpected death, leaving everyone in shock.

After her sudden death, the rapper has listed her home in California for $7 million. Recently, at the BET Awards 2022, Diddy has paid tribute to his late long-time girlfriend, Kim Porter, saying, “I know we all go through grief and stuff like that in this life. You know, stay connected to God, and he’ll bring you out. We don’t control this. But I miss Kim so much, and I just want to say thank you to Kim.”

At the time of her death, Kim Porter and Diddy weren’t in a relationship. But, both were on good terms. The rapper has shared that she had sent her children to her house so that they don’t get sick and asked him to take care. Well, that was simply the last words from Kim Porter to Diddy, as shared by him.

Also Read: Hidden Reason Behind The Death of Mary Mara