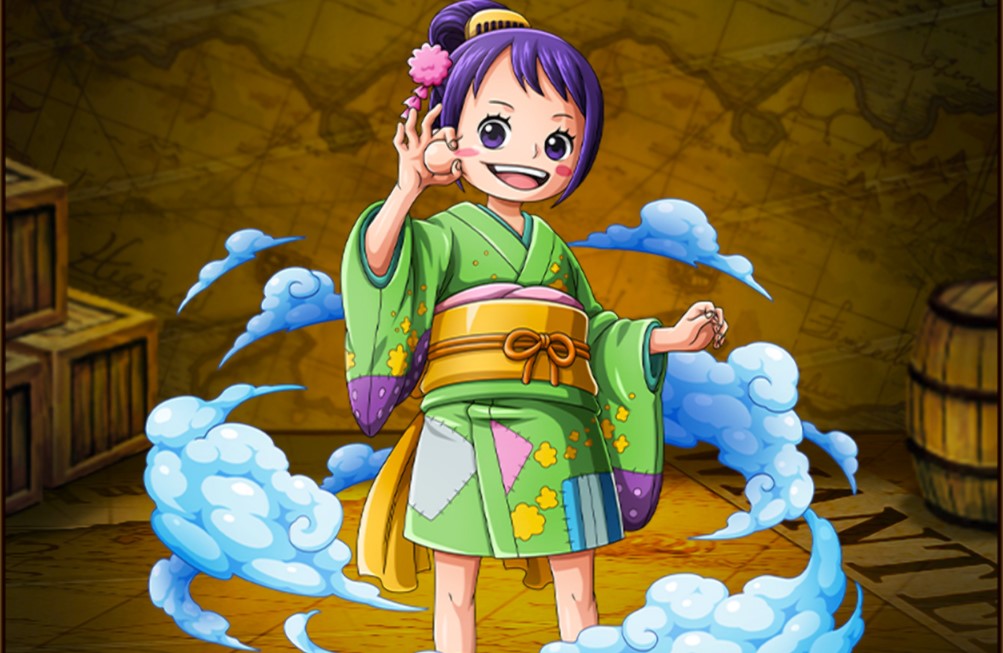 One Piece Chapter 1004 spoilers have been released for the week, and they came with more updates. The manga has finally transitioned into other fights, and we get to see how events are developing on the lower levels of the Onigashima mansion. One Piece chapter 1003 hinted at Kaidou’s hybrid form, but we only got to see his silhouette. So it is likely that we will not see it anytime soon as the manga has already transitioned.

Kaido activating his hybrid form is the most significant moment on the rooftop. We all expected to see it before the manga transitioned, but now we will have to wait for several chapters before seeing what is happening on the rooftop. For now, we get first-hand updates from the events outside the big fight at the top.

The spoilers for One Piece chapter 1004 have been released, but for now, it is only a summary of the chapter. Detailed spoilers will release by Thursday, and then we will get the scans by Friday. The Onigashima raid has just entered its peak with the final confrontation between Kaidou and Big Mom and the new generation now at full scale.

At first, we got to see how the new generations made it to the rooftop where Kaidou and Big Mom were waiting for them. But now that we are caught up with the fight at the top, soon we will also get more appearances from the lower levels’ battles. But for now, we get to see developments from Ussop and Tama’s side.

One Piece Chapter 1004 will officially release on the weekend as usual. You will be able to read the latest chapters on the official VIZ Media and Manga Plus official websites. Let’s take a look at the earliest One Piece chapter 1004 spoilers: 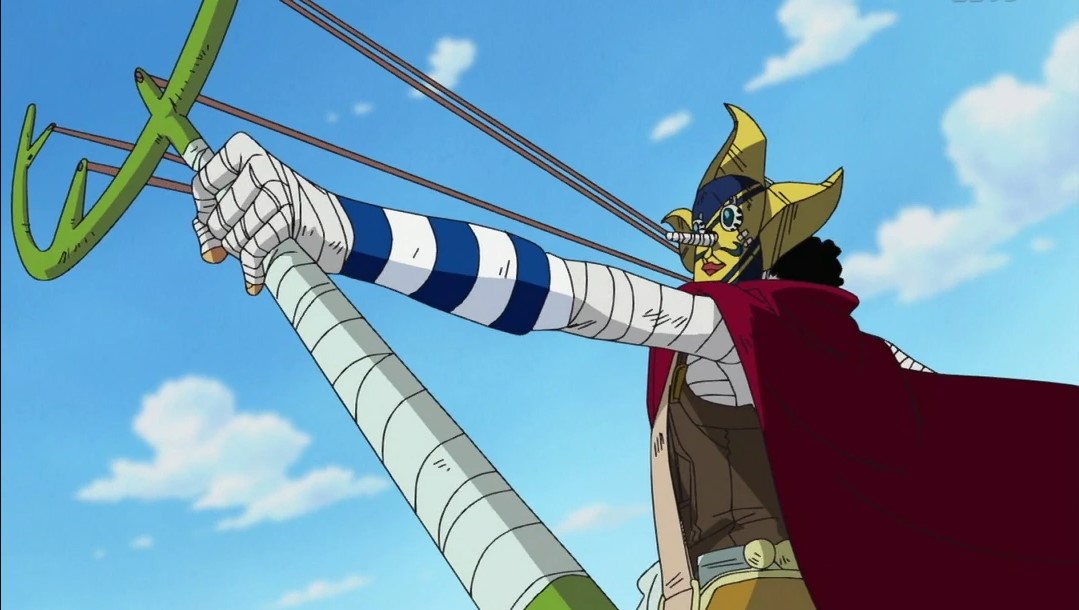 It will be the last chapter for now, so there will be a BREAK NEXT WEEK.

We managed to get hold of these spoilers thanks to the One Piece subreddit.

The major update here is that the manga will be going on a break next week. It might not be good news, but we all know that Oda takes a break every three weeks or so. So we get a manga break once every three chapters. Also, a WSJ break comes with major Japanese holidays, but that happens four times a year. Nonetheless, now we have to wait for full spoilers and see how One Piece 1004 will develop.

We will have to wait for a new chapter after the break and find out more about developments in the manga. But if you are eager to find out updates quickly, you can follow spoilers as they will release before One Piece 1005 that will come after we return from the manga break.

Now that the manga has finally transitioned, we will see how the fights in other ends have been going. The last time we saw Ussop, he was seemingly dead. But now, he seems to have recovered and is helping Tama by shooting her Dango into the enemy’s mouth. Meanwhile, nami is fighting Ulti and also appears to be okay.