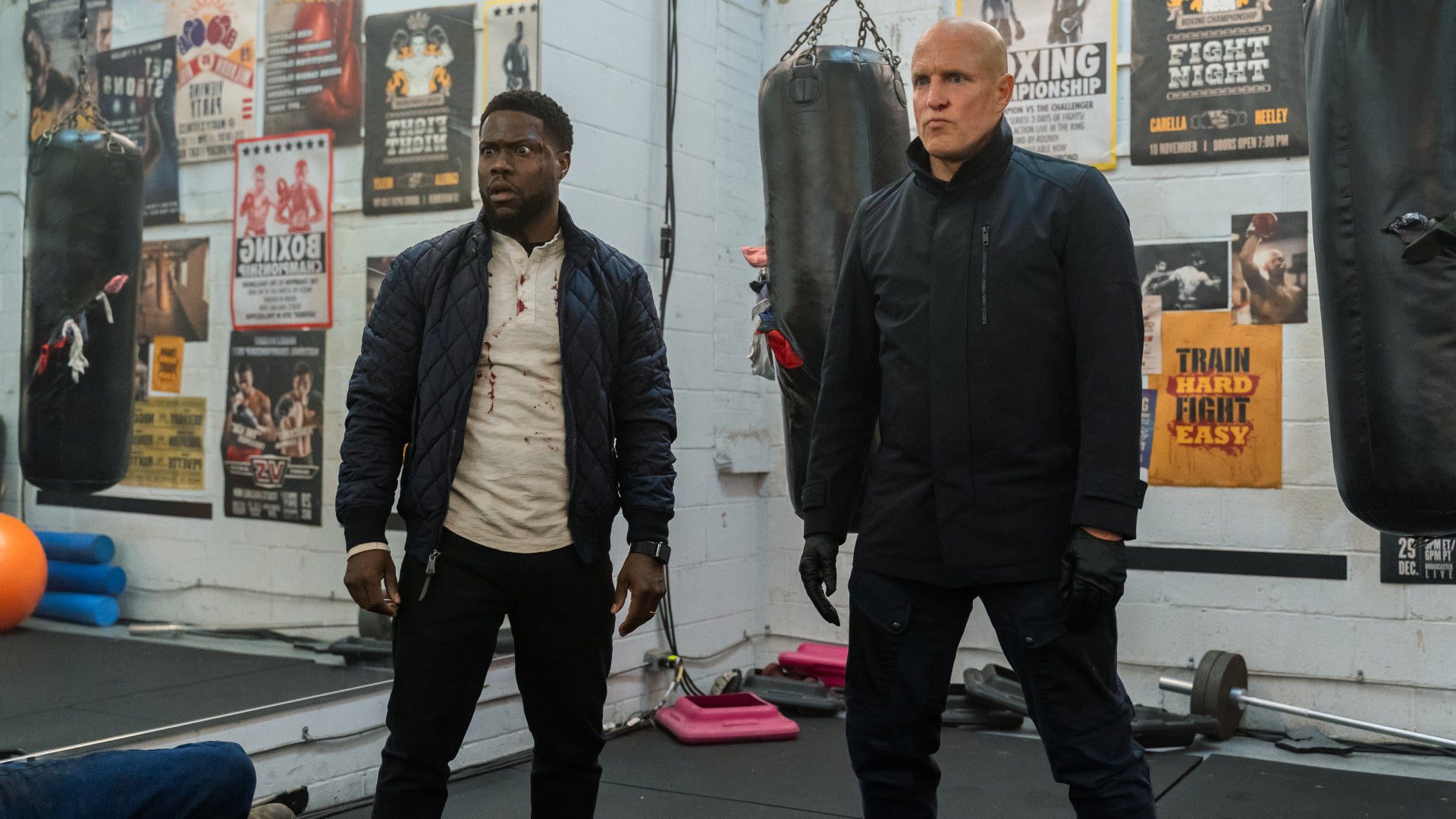 The Man From Toronto

Let’s find out about The Man From Toronto Filming Locations. The American action comedy, The Man from Toronto, is directed by Patrick Hughes in 2022. The movie premiered on June 24, 2022. In addition to Kevin Hart and Woody Harrelson, the movie stars Ellen Barkin, Kaley Cuoco, Jasmine Mathews, Lela Loren, Pierson Fodé, and Jencarlos Canela.

The movie’s storyline centers on Teddy, an unsuccessful online fitness instructor, as he pitches Marty, the owner of a nearby club, his concept of “non-contact boxing.” Marty, on the other hand, dismisses the notion because it is absurd and that Teddy’s inability to complete anything as easy as producing a marketing brochure shows that he lacks competence. Kevin’s Teddy Jackson, who co-stars with Woody Harrelson, is compelled to work with an assassin following a mix-up and miscommunication at an Airbnb. Some viewers may become interested in the filming sites as they sit back and enjoy the adventure. Therefore, here is The Man From Toronto Filming Locations revealed. 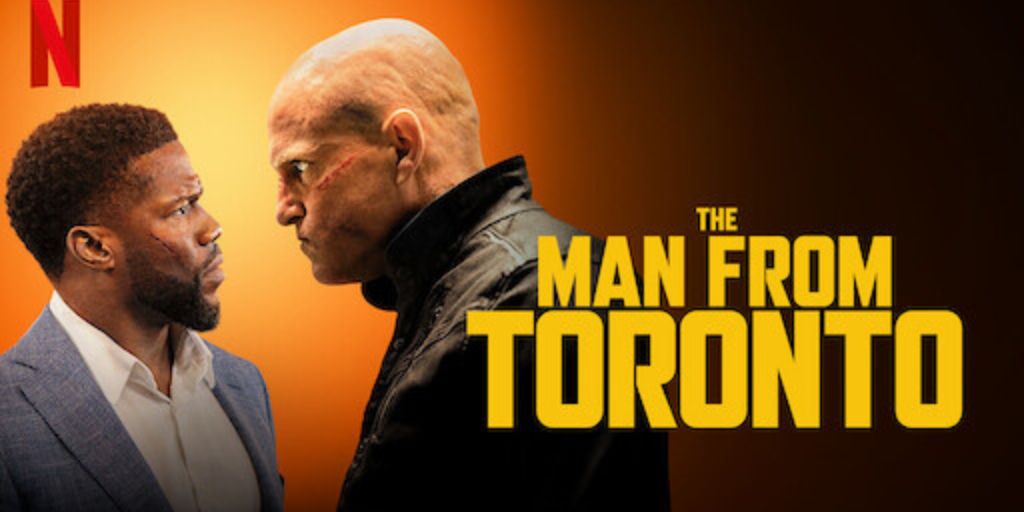 Also Read: Where Is Molly and Mack Filmed? Beautiful Filming Locations of All 4 Seasons Revealed

The Canadian province of Ontario’s named capital, Toronto, is The Man From Toronto Filming Locations. The movie, according to various reports, wasn’t initially planned to be filmed in Toronto. They had planned to shoot in the US, but the pandemic forced them to alter their plans. The film’s director revealed the change, and between October and December 2021, production on the project got underway to focus on specific places, we will start with Brampton, which is a city in the Greater Toronto Area (GTA), where a scene was filmed at a Go station. For those who don’t know, Go Transit is the area’s regional public transportation system serving the GTA and Hamilton. In the Heart Lake Conservation Area, they were also seen filming.

As the film progresses, we get to visit Milton in Southern Ontario, and several scenes, including Main Street and the Ivy Arms Pub on 201 Main St East, make it into the final cut. Finally, but certainly not least, those who are familiar with downtown Toronto might notice a few places made it in. These include the Gardiner Expressway underpass, the King Edward Hotel on King and Victoria Street, Lake Shore Boulevard, and the CBC building at 250 Front St. West. 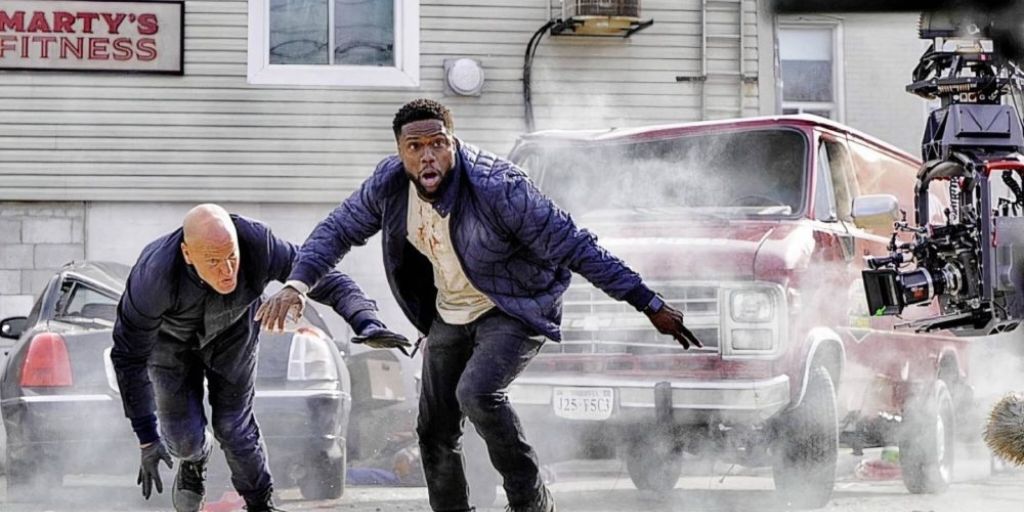 One of the major The Man From Toronto Filming Locations is Milton. The Halton Region of the Greater Toronto Area includes the town of Milton, which is located in southern Ontario, Canada. In November 2020, The Man From Toronto crew was observed there, notably on Main Street. Also, according to locals, Kevin Hart was often heard shouting during the shooting. The explosion sequence in the movie was filmed in Milton at the Ivy Arms Pub, which is situated at 201 Main St East.

Another location used for filming in Milton was the Ivy Arms Pub, which can be seen in the teaser briefly before a large explosion and Hart and Harrelson sprinting away. This location is at 201 Main St East.

Downtown Toronto is a bustling location featuring a variety of highrises, eateries, nightlife, and neighborhoods. The Royal Ontario Museum, which features natural history displays, the CN Tower, and St. Lawrence Market are all located there. At The Bentway, The Man From Toronto was filmed. It’s a beautiful scene of the cityscape, with dismal clouds overhead and the CN Tower protruding proudly above, when the man from Toronto, played by Harrelson, returns home after a “business trip.” Kevin Hart and Woody Harrelson were seen filming at the CBC building in downtown Toronto 0n the set of The Man From Toronto.

Residents in the area received notices regarding filming around their condo towers in December 2020 due to filming at the Gardiner Expressway underpass. It appears that both Lake Shore Boulevard and this location were used to film the high-speed automobile pursuit seen in the teaser.

Ontario, Canada’s Greater Toronto Area, includes the city of Brampton. Kevin Hart was often spotted at the GO Station in Brampton, shooting for the movie. The movie’s filming also took place in Brampton’s Heart Lake Conservation Area. You may locate it in the opening scenes of the film when Hart shows up at the wrong Airbnb. These were The Man From Toronto Filming Locations. 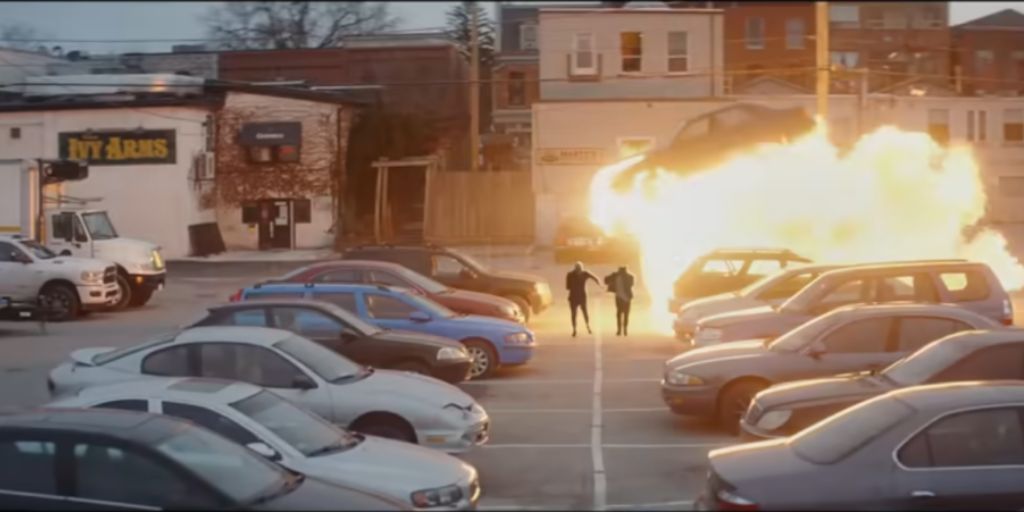