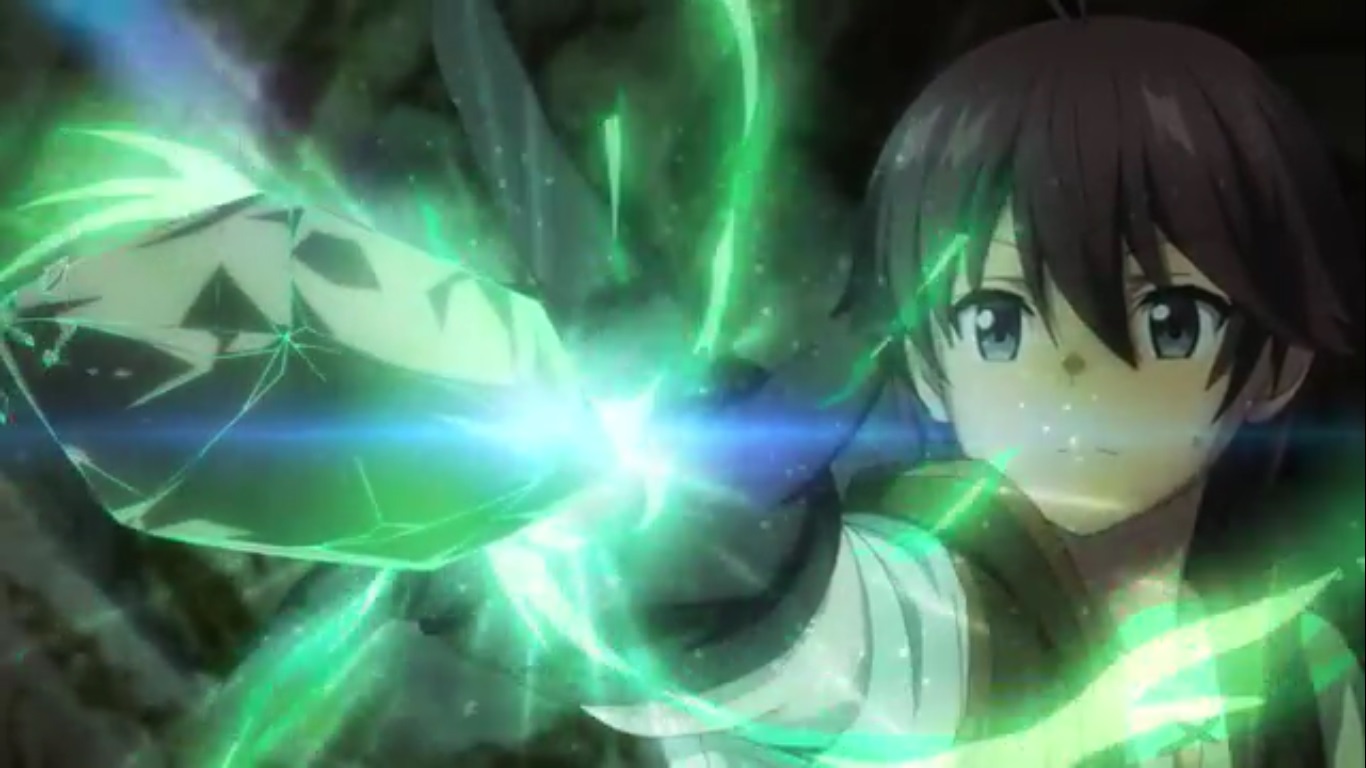 The Hidden Dungeon Only I Can Enter Episode 1 Noir

This week, The Hidden Dungeon Only I Can Enter anime has just released Episode 1, debuting the season. The anime takes things to another level and brings up all kinds of dungeons one could imagine. Strangely, most of the action so far has only been outside the said dungeons. And it appears that just like the anime says, the only one who can enter the hidden dungeon is Nor.  The anime started slowly and introduced Nor, who lost a job offer at the library because of a noble’s interference.

He had an impressive skill with him, which would make it seems like he is cheating. His skill allows him to know everything he wants by just asking any question. And this was a perfect match for his librarian job, but he never managed to get it. He then used his skill for the first time and wanted to become so strong quickly. And this led him to a hidden dungeon, and of course, with his skill, he is the only one who figured out how to enter it.

At least the skill has drawbacks after using it. His skill puts a lot of strain on his brain, such that he gets a headache to a point where he wished to die—but utilizing the same skill again and some knowledge from a library. He managed to find his way around the drawbacks. The anime is quite interesting to follow and shows different kinds of dungeons that we would think. The Hidden Dungeon Only I Can enter Episode 2 will be releasing towards the end of the week. New episodes are available on Crunchyroll with subtitles, and more details about the English dub are yet to be revealed.

The Hidden Dungeon Only I Can Enter Episode 1

Nor had he encountered a hidden dungeon where he learned about all the secrets of his world. He had found a woman trapped inside, and there was no way to free her without killing her. This is so ironic given the skill he has; know it all. But the anime didn’t focus much on that. The woman told Nor that she is trapped for almost 200 years, and no one has found or saved her. Nor being the first one in 200 years, she decided to transfer all of her acquired skills to nor.

But she told him that he would need a lot of LP to use those skills. They were quite useful skills, but since Nor had around 500 LP. That was an average LP that the skills he got consumed. So the woman told Nor about ways he could use to get more LP. They were quite simple tasks; he just needed to fulfill his desires, and based on his satisfaction, his LP will rise accordingly.

The reason Nor wanted to get stronger was so that he can participate in the hero academy exams. The exams were also ranked based on what the participants brought. The exam’s goal was to get something of great value, or that is said to be rare. First, Nor had to find partners as they were told to work in groups of three and bring back their products by the end of the day.

This still follows similar rules with most dungeon animes. But here, an Isekai or video game like traits of LP is introduced. And Nor also started as a peasant with not much LP, which is typical of most heroes anime. At least he had a childhood friend joining him.

Hidden Dungeon Only I Can Enter Episode 1

Nor’s childhood friend joined him together with another royal lady who is so condescending and only joined their team to complete the exams. Nor already has plans in mind on what he will bring; he decided to explore the dungeon’s challenging levels searching for rare monsters. So he had his friend stay in the city while he explores the dungeon. He also made sure to fulfill some of his desires to have enough LP to hunt down rare monsters.

In the dungeon, he came across a death reaper that was way beyond his level. And just after attempting one spell, he was almost out of LP. So he had to budget down the remaining of his LP as there was no way he could outrun it. Fortunately for him, he managed to use his newly acquired spell to defeat and bring back its skull. It was ranked the highest in the exams, and thus Nor passed the exams to enter the hero academy.

From hereon, the anime will likely explore Nor and his team’s academy days. It seems that the anime is filled with lots of mystery. And we would still like to see most of the dungeons as the anime is filled with different kinds of them. And also, see if there is a way to free the woman trapped in the hidden dungeon. The next episode will reveal more information on that end.

For more updates on the upcoming anime and manga, please check out our Anime News Weekly Updates. We have all the latest news about the anime and manga chapters coming out this week. Each new week will come with its new things, so we update our information every week.