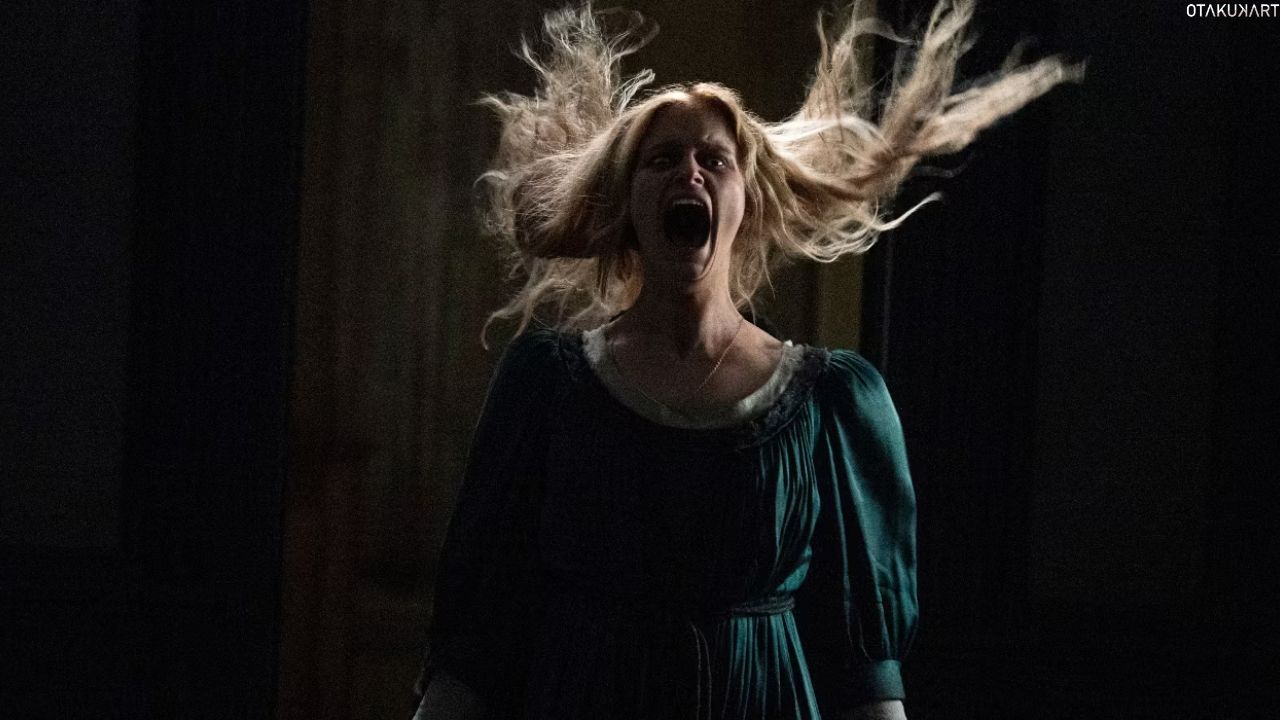 Based on a short tale by Guillermo del Toro, Jennifer Kent directed and co-wrote the movie The Murmuring. However, in this article, we will go through The Murmuring filming locations. The Murmuring, which is lonesome, eerie, and tragic, is the best episode of the set. It was the narrative that resonated with viewers the most and left them feeling particularly uneasy because it was quiet and filled with real terror. Ornithologists Nancy and Edgar travel to a remote house to study Dunlins after suffering a serious loss, but the history of the property reveals heartache and terror.

This couple’s journey to an island where they will live in seclusion and observe and record the migratory dunlins is essentially the focus of the novel. However, that is not the only reason they are traveling. The couple aims to heal as a unit after losing their daughter, Ava. The old house they are allowed to stay in makes the trip there more comfortable, but the noises and other unexplained events make their stay unsettling. However, Nancy, in particular, starts to experience a haunting in that house.

Due to this, she discovers Dunlins in the attic, even though they never typically hover well above shrubs. After the encounter, Nancy feels ready to continue with her life and talk to her husband about Ava. Nancy Bradley, Edgar’s wife and an avid dunlin researcher, is portrayed by Essie Davis. In it, Andrew Lincoln portrays Edgar Bradley, Nancy’s husband, and a dunlins researcher. So, without any further ado, let’s check out all the filming locations of The Murmuring. 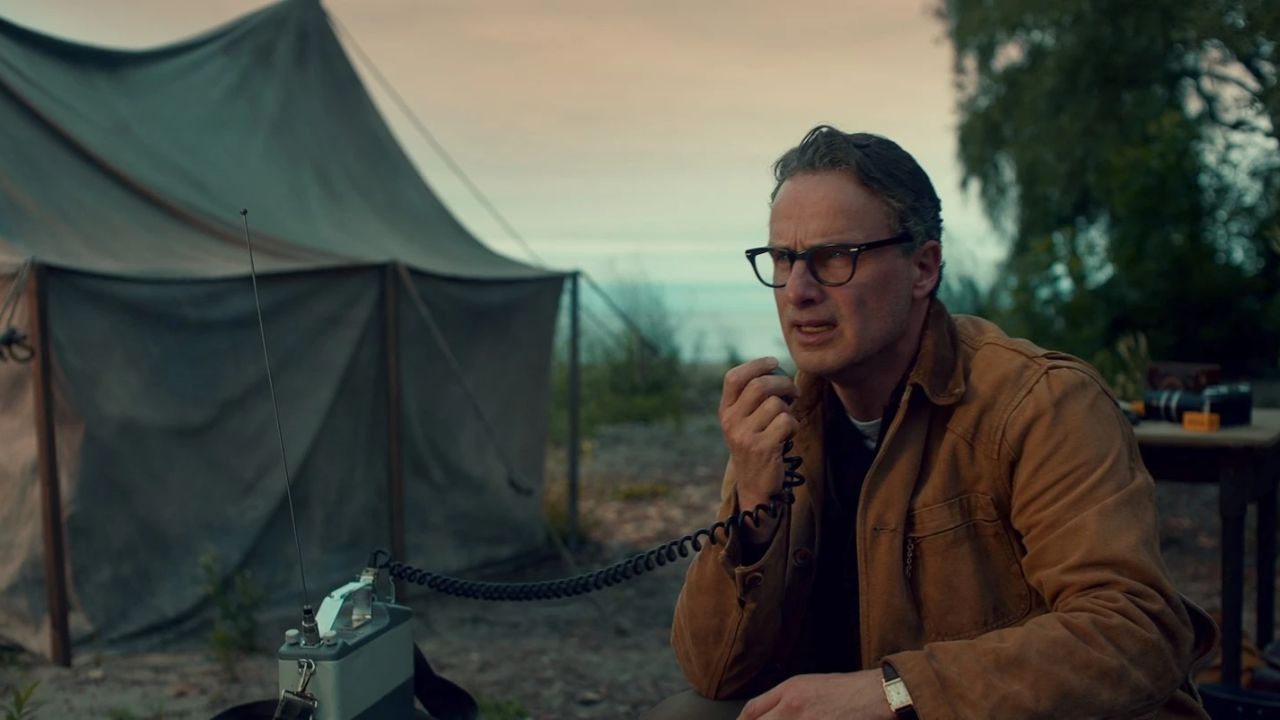 People were mesmerized by the stunning visuals and settings displayed in the show, and as a result, their curiosity about it intensified. Where exactly did the television series take place? Every location utilized to film the series will be discussed in this section. The majority of it, however, was shot entirely in Canada. Let’s analyze this a little more.

Canada served as the location for the filming of The Murmuring, which has recently become very popular. Canada was selected for the show because it was more practical, ideal, and the finest location for the horror drama. The majority of the show is filmed in Toronto, which is a significant Canadian metropolis on the northwestern side of Lake Ontario and the capital of the province of Ontario, Canada.

The majority of key scenes for “The Murmuring” were shot in and around Toronto, the largest city in Canada and the capital of Ontario. According to claims, the first very scenes of the horror series’ main photography started in late June 2021 and ended in February 2022. 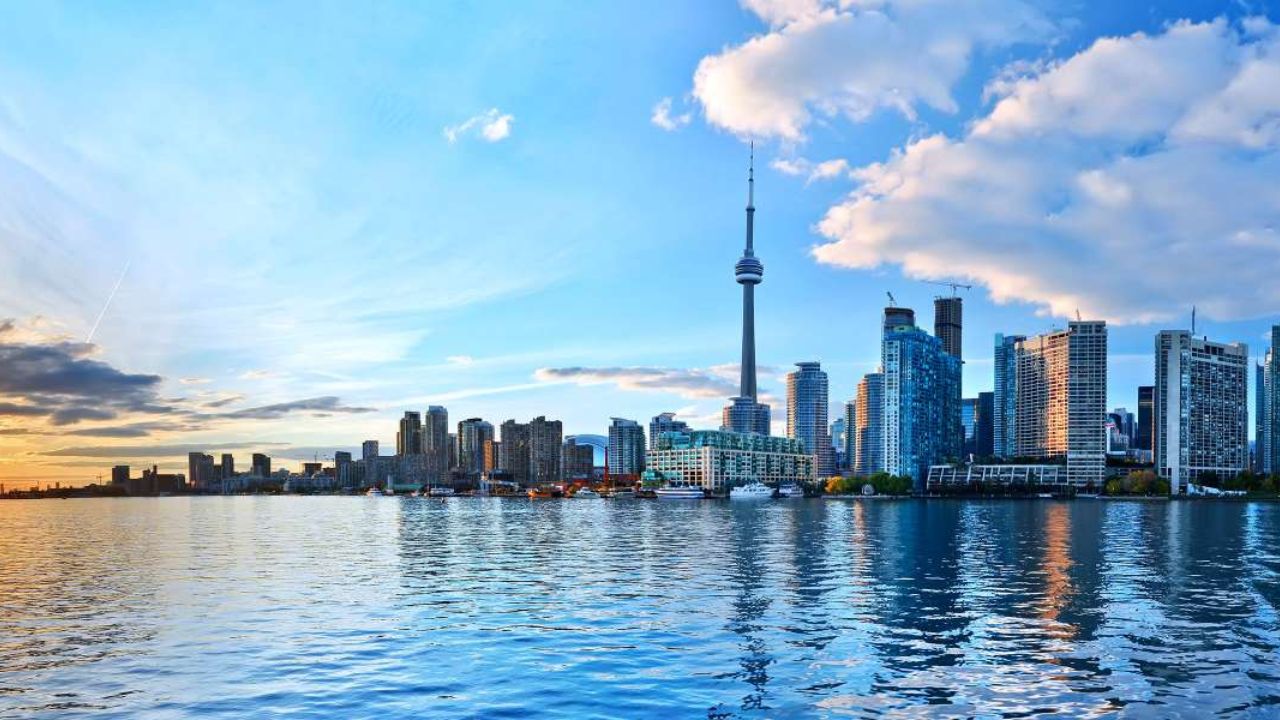 However, movie shoots are not new to Hamilton, a port city close to Toronto. There were also some of the series’ scenes filmed. The crew was spotted filming some sequences at Strabane United Church, located at 1565 Brock Road, back during the shooting times. As a result, several significant episodes of the show were shot in and around Hamilton, which gave the movie great credit. 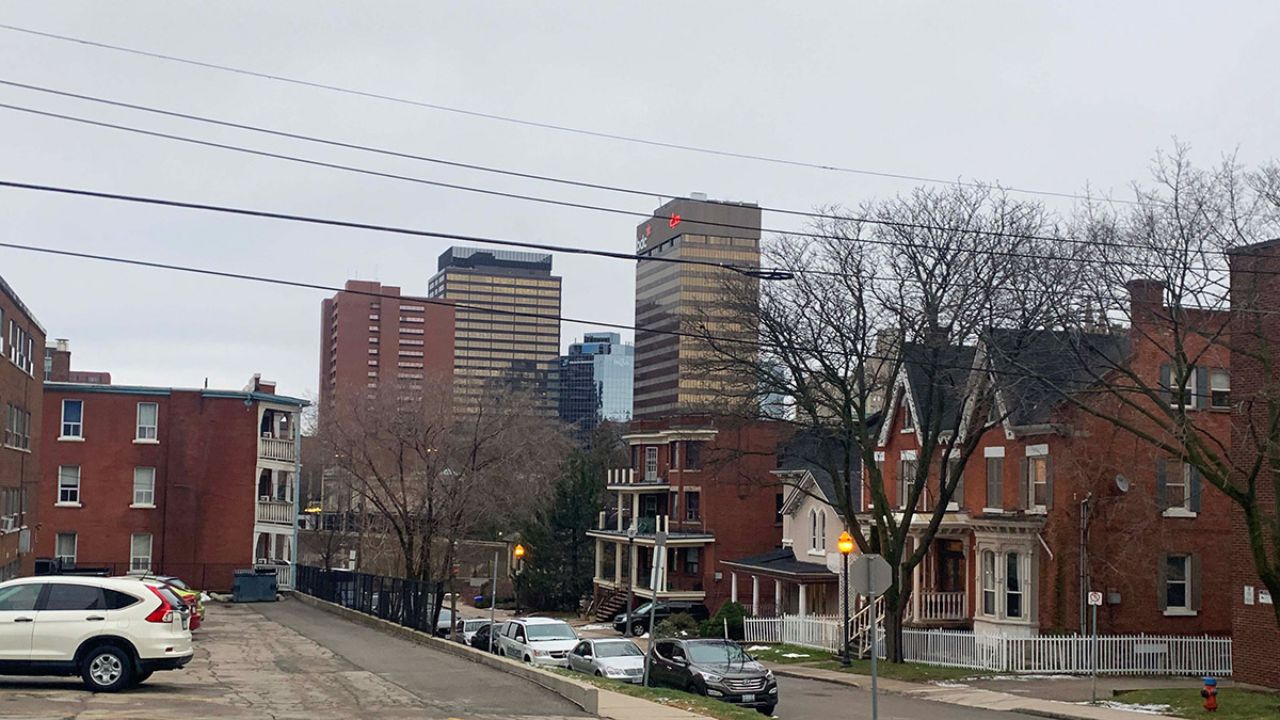 The rest of the shots were, however, intended to be held inside of a set. Thus, the production team promptly started to work on it, aside from the significant shots taken in cities. The 225 Commissioners Street location of Pinewood Toronto Studios houses eleven stages, offices, wardrobe suites, fitting rooms, and gathering rooms. The facilities of this film studio were mostly used by the production unit. Without a doubt, the set was so ideal for the show’s subject that it would draw everyone in. 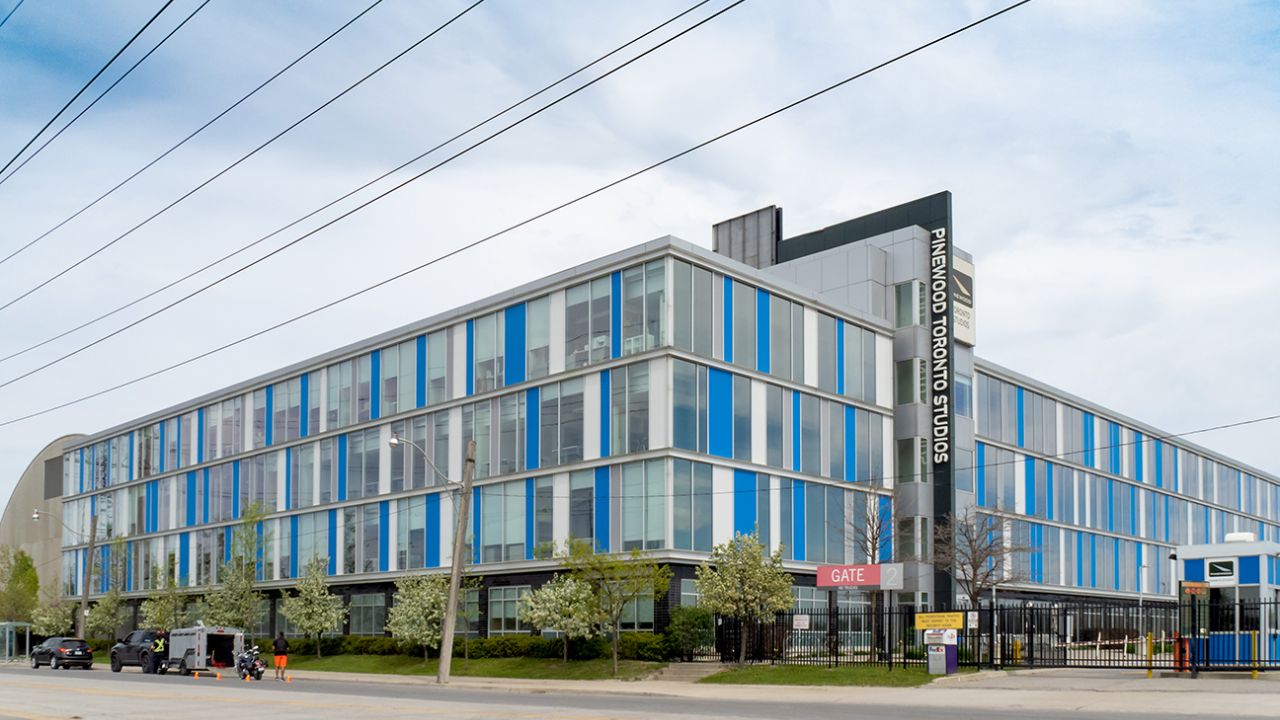 It is Toronto’s first large-scale film production facility and a significant Canadian film and television studio complex. These were, however the places where Drink Masters was filmed. Any chance you can, go to the filming locations. Also, let us know if the movie haunted you and how you liked it. What might have appeared to be another ghost story is made memorable by the director’s skill in sound design and framing. This makes the film—or, might we say, the episode—a must-see. Happy Weekend! Toodles.