The Ai Long Nhai episode 8’s release date is here. The Thai drama has sprinkled a generous amount of romance between Chen Nai and Aiyares. Before we unveil the Ai Long Nhai 8’s release date and Streaming Information, Here’s a recap of the story so far. At the start of episode 7, we see that Nhai is sleeping while Ai is looking at him affectionately. But after some time, Ai realizes that Nhai has a low-grade fever. Because of it, Ai and Nhai head back home.

In the middle of the episode, Ai gets a call from Nine to meet him at a bar, where they all agree to play a game. While playing, Ton asks Ai if he has feelings for Nhai. To answer that question, Ai replies in a positive way. He finally admits that he got strong feelings for Nhai the moment he sees him. Moving further, Ton once again asks If both of them are dating. as expected by the viewer, Ai agrees to that statement as well.

After the game gets over, Ai insists on going to Nhai’s home. Chonlathee drives him to Nhai’s home. In that period of time, when Ai asks Chonlathee how he would go back where he mentions About a girl, who is going to pick him up, but the girl’s identity is not revealed in that episode. Viewers can expect this secret to be revealed in upcoming episodes. 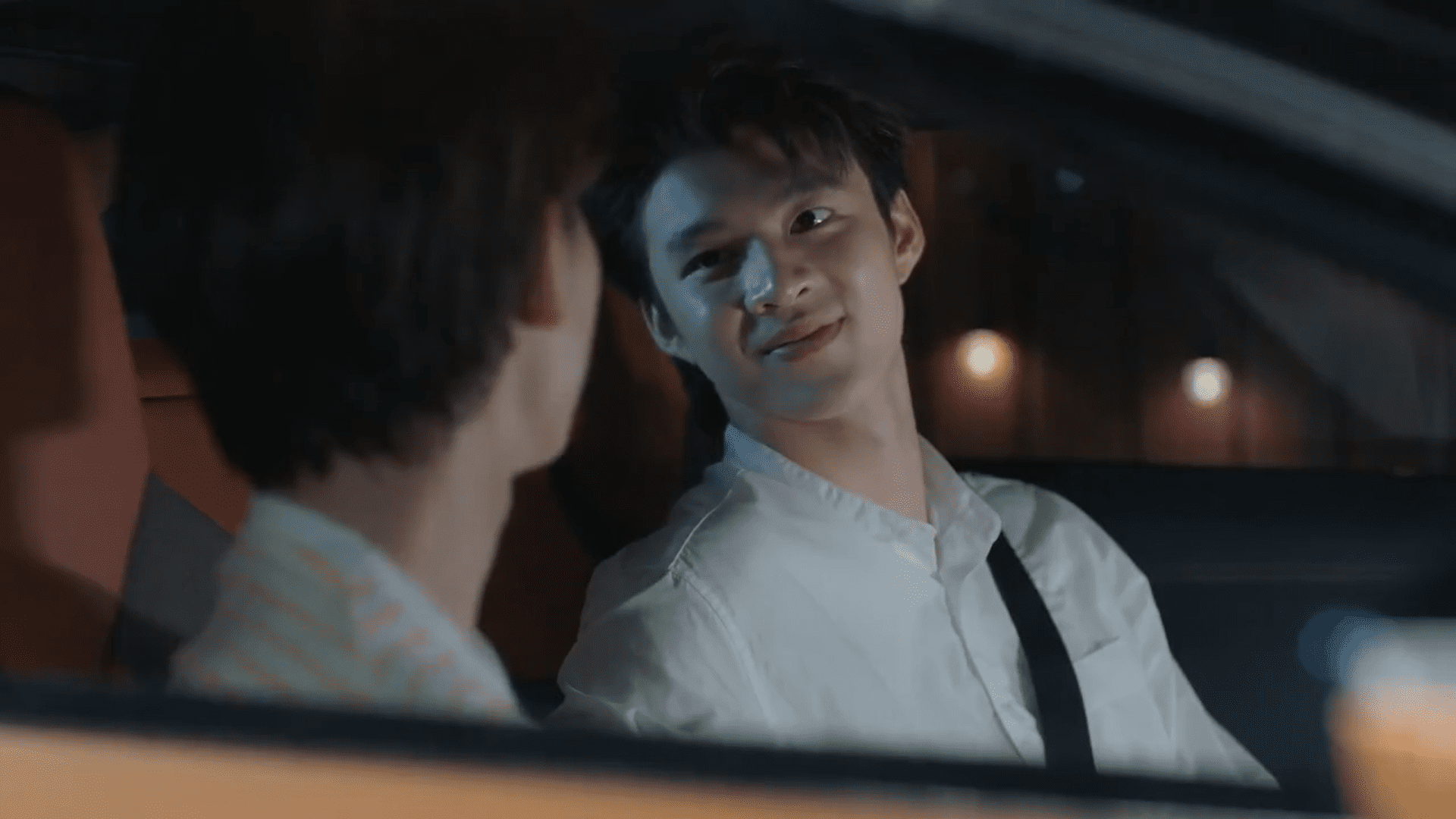 Ai Long Nhai Thai bl series follows the story of a boy named Ai who studied abroad until, after being expelled for getting into trouble, his father forces him to return back to Thailand, where he joins the University his father works. There, he meets a boy named Chen Nhai, who has an attachment to a Yellow duck keychain.

Ai falls in love at first sight, and it doesn’t take much time for both of them to fall head over heels for each other. In the moving episode, when Ni watches a girl talk to Ai, he can’t control himself and speaks out his feelings towards Ai during a home party. The next morning, he has trouble processing what happened the other night. He was not clear about the things happening around him.

While, On the other hand, There are some unveiled truths about Ai, which are expected to be revealed in the following episodes. 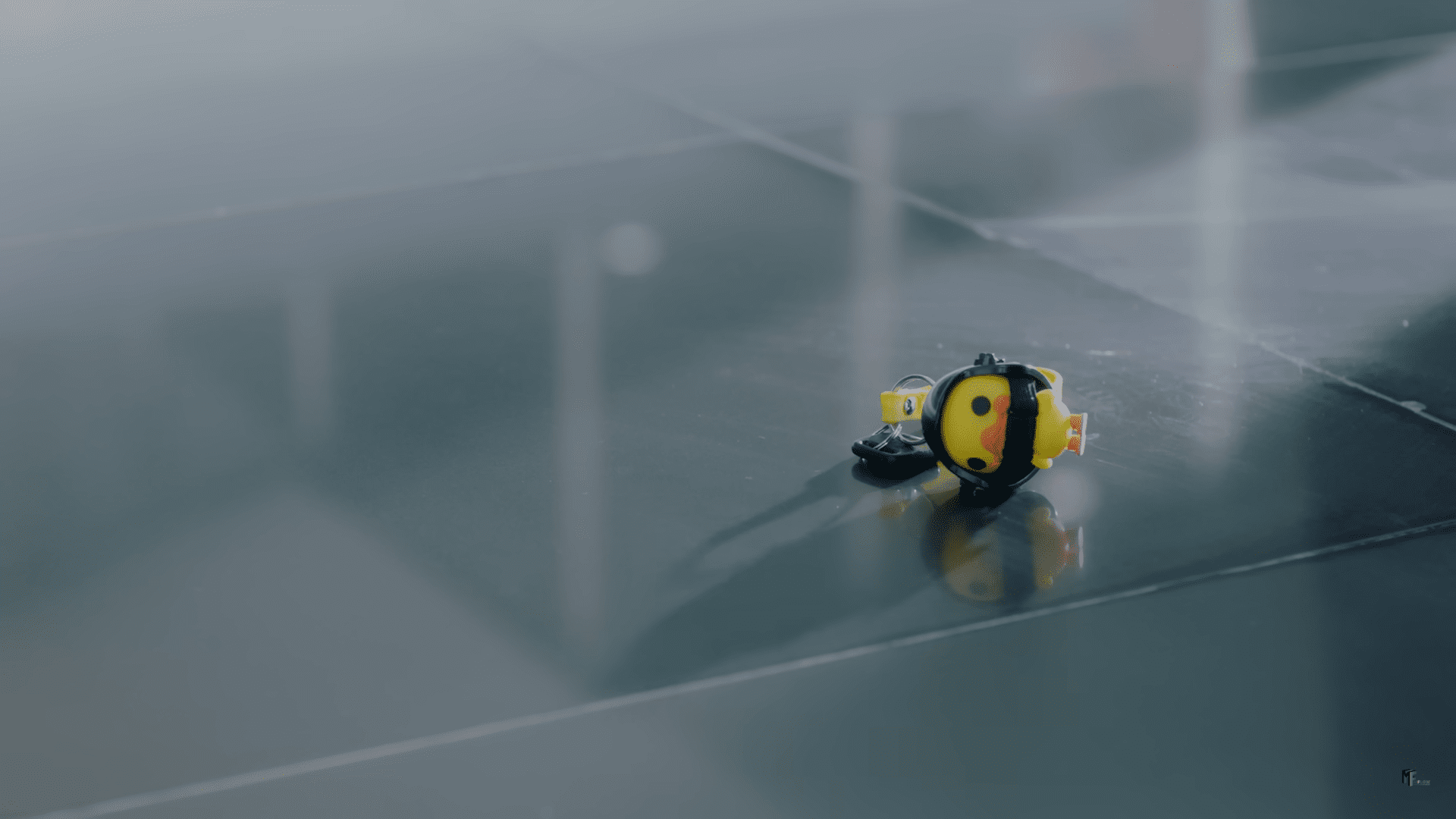 What To Expect From Ai Long Nhai

In recent years, BL dramas have taken the world by storm. Dramas like I Promised You the Moon, Fish Upon the sky,  Manner of Death, Lovely Writer, and Ai Long Nhai are surely one of the best-scripted dramas of 2022. This show isn’t exactly exceptional, but Ai and Nhai’s chemistry will keep you hooked! Each episode delivers heartfelt emotions, introspective character development, and a delightful romance that will have you smiling from ear to ear. All actors Acting in this series portray their roles with a wonderful flair, breathing life into the vibrant characterizations. The slow-burn love story between the two main leads is definitely a sight to see!

If you are looking for a drama within the fantasy genre with a BL twist, then Ai Long Nhai should be high on your watch list! Officially, the Ai Long Nhai Thai television bl series Episode 8 is set to release on November 14, 2022, at 11.00 pm (GMT+7: Time Slot on Monday) on the popular Thai television network Channel 3. International fans can Watch the Show on iQiyi. Set your calendar, and Don’t forget to watch Ai Long Nhai Episode 8 on the Streaming Channel mentioned above.