Movies And TV Shows Releasing In July 2022 On Peacock

Hello dear reader, today we present you our monthly update on every single movie and TV show releasing in July on Peacock TV. Firstly, July has some major treats coming your way if you’re a subscriber to the NBCUniversal streaming platform. Below, you will find a comprehensive list of every single production making its way to Peacock TV: From movies, reality television series, soap operas, and original series to sports events, you will surely find something that will cater to your tastes!

Peacock’s library includes hundreds of binge-worthy titles like The Office, 30 Rock, Parks & Recreation, and Law & Order, as well as live streaming of current shows like This Is Us and The Tonight Show Starring Jimmy Fallon. Several Universal pictures, including the Fast and Furious and Jurassic Park series, are also included in Peacock’s film library. Now, without further ado, let’s take a look at what this platform has in store for us! 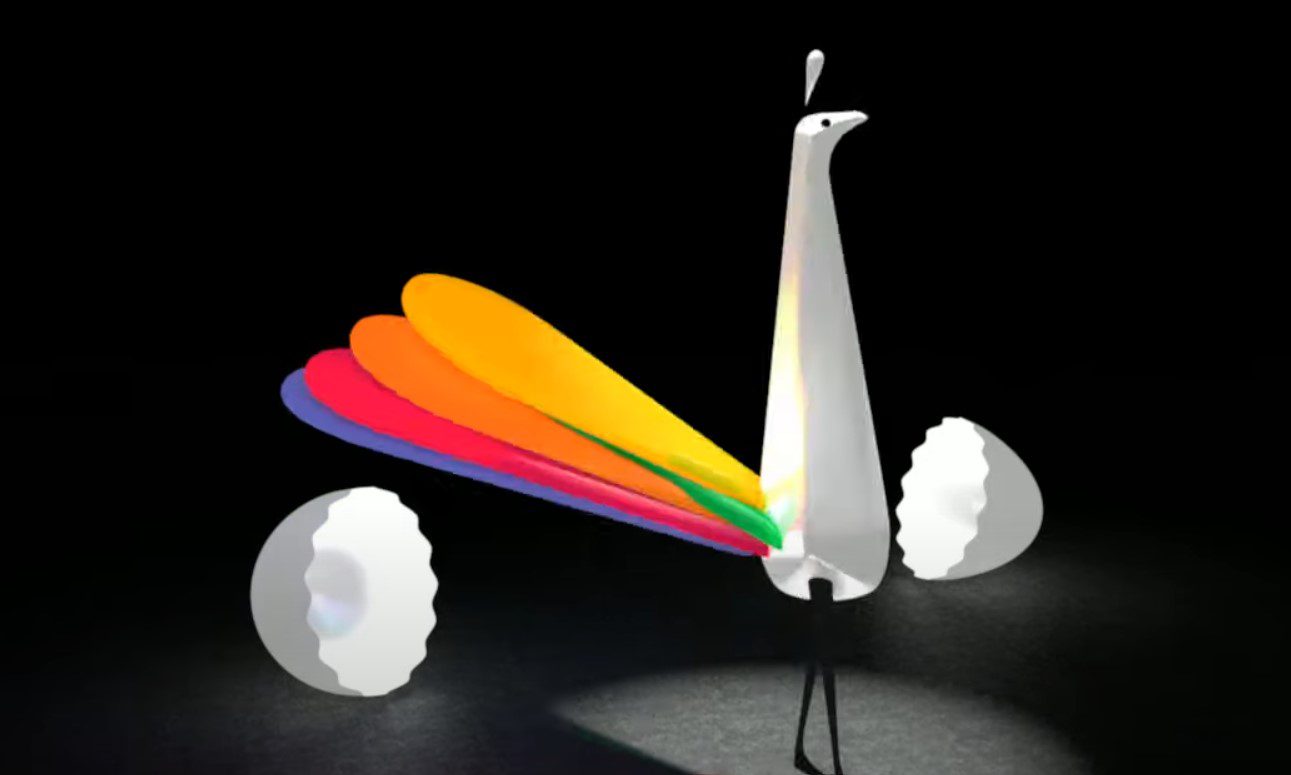 Here’s everything that’s landing on Peacock this month!

Movies And TV Shows Releasing In July 2022 On Peacock

Below, you will find the complete list of titles of movies, soap operas, original productions, and live events coming to Peacock starting July 2022. 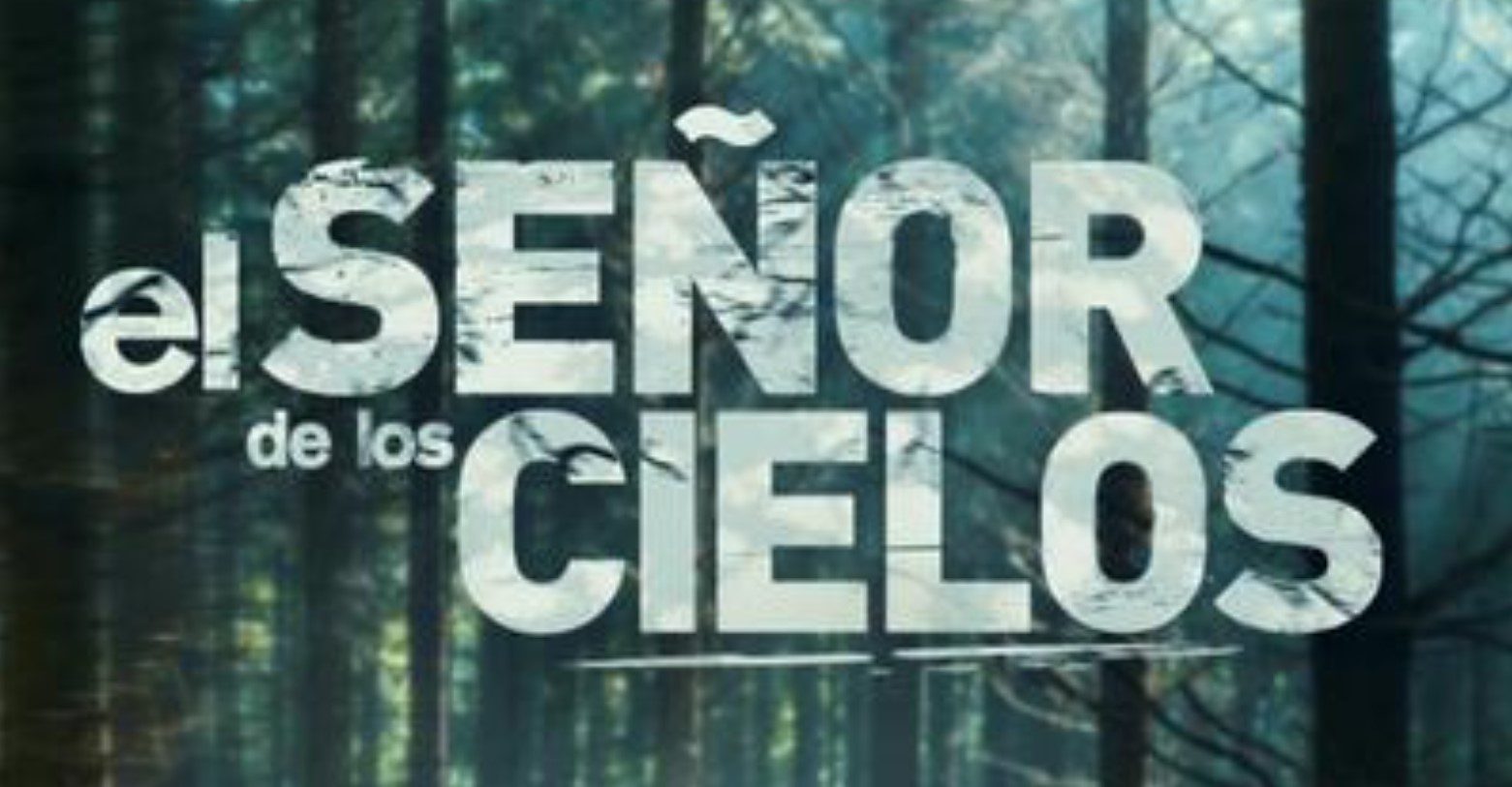 Peacock is home to the WWE

How Much Does Peacock TV Cost?

Firstly, Peacock TV is “free as a bird”, the service does come with a free subscription plan which will allow you to enjoy certain aspects of the platform. It will not cost you anything. There are certain drawbacks to this option, the most significant of which is that you don’t have access to the entire library of content and may instead watch selected movies and episodes. Oh, and there are advertisements.

Then there’s Peacock Premium, which costs $4.99 a month and offers full streaming service access. This covers all Peacock originals and the vast library of great movies and TV episodes. You may also watch popular NBC shows the day after they air on traditional television. It should be noted that there are advertisements during many of the performances, but not as many as in the free model.

Then there’s Peacock Premium Plus, which costs $9.99 a month and includes everything the Premium model does but without the advertisements. You’ll still see adverts when watching live sports, other programs, and some titles (due to streaming rights), but in my experience, this is rarely an issue. Certain movies and TV shows can also be downloaded for offline watching on your mobile device. With this information, we conclude our coverage of Peacock TV’s upcoming content for July. If you enjoyed this article, please share it with your friends and family on social media. Keep browsing our website for more entertainment content. Happy streaming, and see you soon!