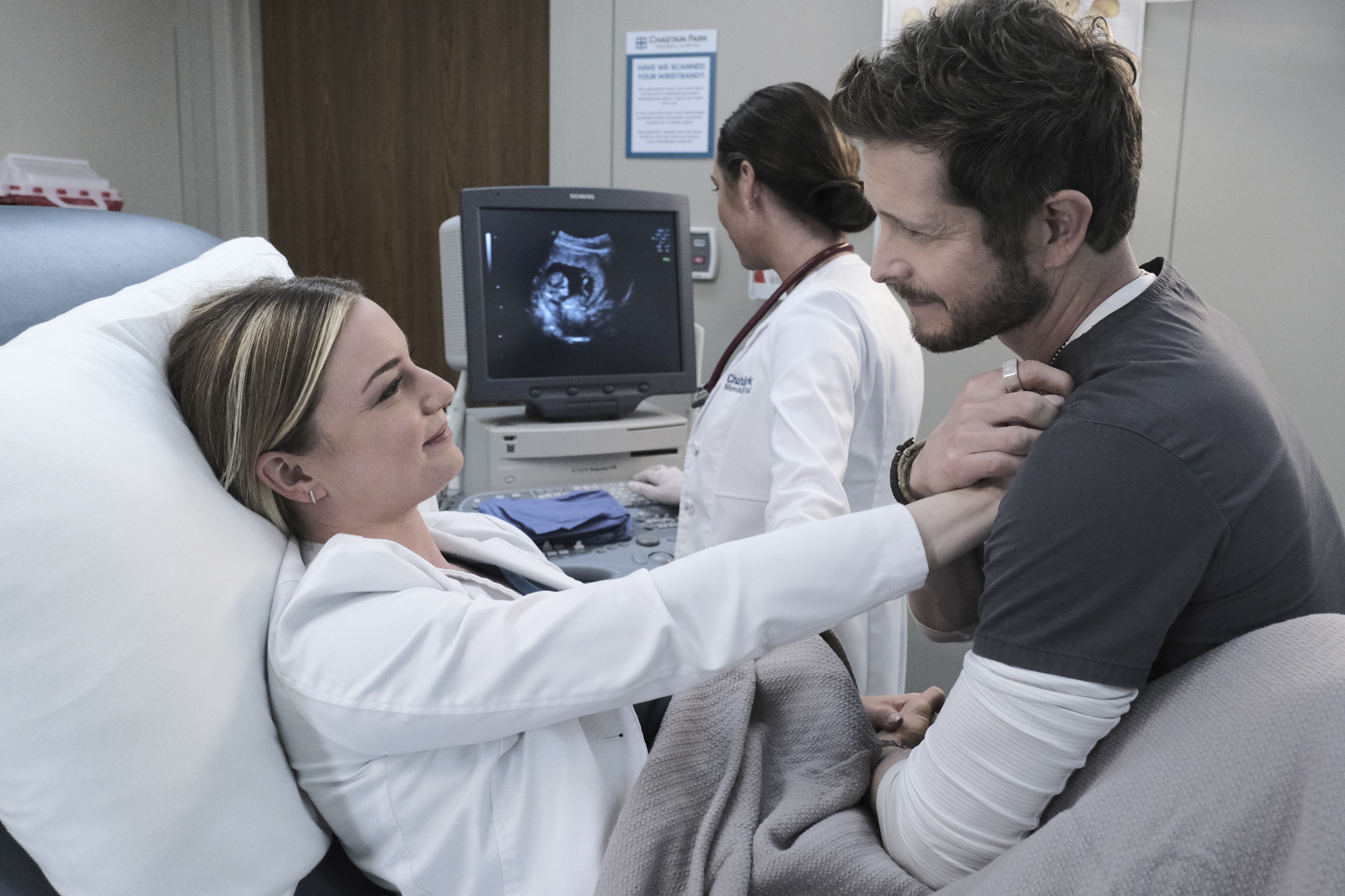 ‘The Resident’ is a Medical Drama Television Series whose Season 4 only recently premiered on 12th January 2021. Now, as we await the next episode of ‘The Resident’, one must look forward to an all-new era. The residents and staff are having a tough time as the Chastian was on the verge of closing. This was due to the sale conducted by Red Rock, which would have the builders develop the hospital into condos. Conrad wants to save the hospital, so attempts a last-ditch effort. For the time being, as the hospital was being closed, the staff plans their next career shifts when Nic is injured by a deranged patient. This article will cover ‘The Resident’ Season 4 Episode 5 Recap and Episode 6 Preview. 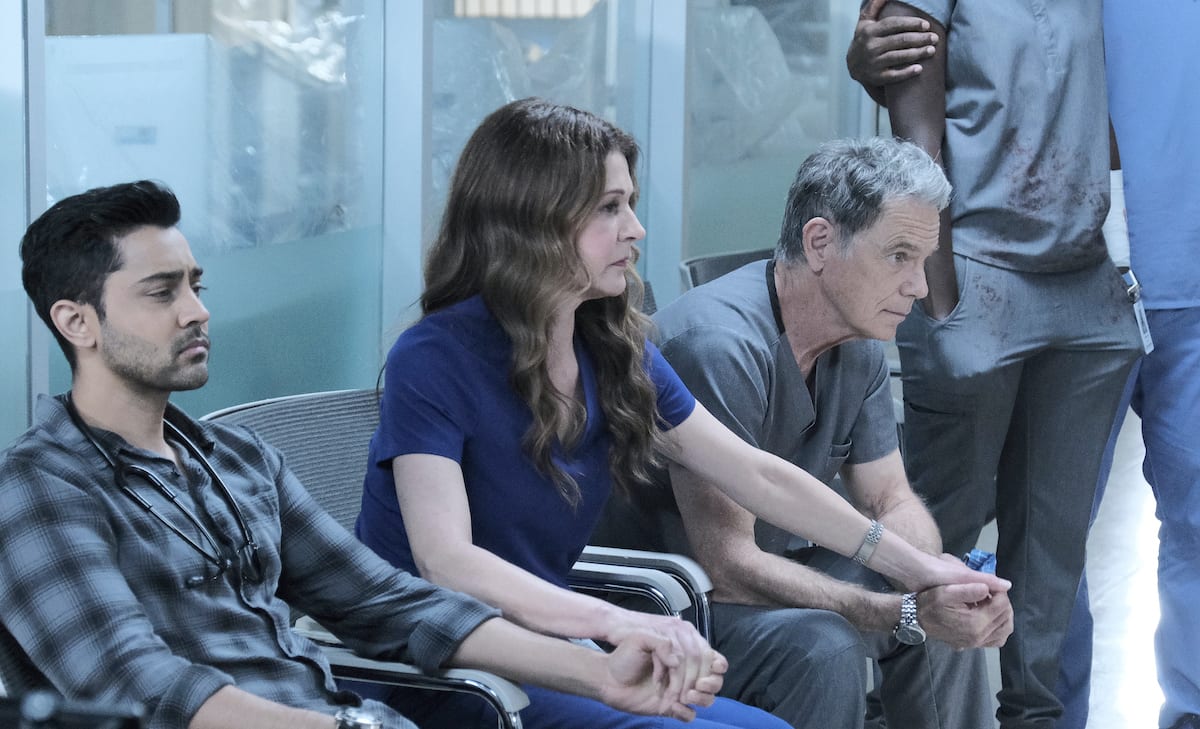 The staff is worried.

As the staff of the Chastain are on the last day of their duty, Nic is stabbed in the abdomen by a deranged patient fueled with drugs. And while trying to deescalate a confrontation, AJ, Bell, and Mina manage to save Nic’s life. Nick’s surgery is a success, but as it turns out, she remained unconscious. This leads the staff to fear possible brain damage, but Devon and Conrad manage to discover something. As pregnancy bloodwork finally comes back, they find out that due to her pregnancy, Nic was having a thyroid problem, which kept her from waking up. She is successfully treated for it, and when an ultrasound is performed, they are glad to know that her baby had survived the stabbing.

As Cain finally regains consciousness, there is a sigh of relief. But unfortunately, he is still unable to breathe on his own, so he is forced to remain on a ventilator. And even after being in such a condition, Cain provides a solution to help out an elderly patient, Henry. Cain’s condition is no-good as he is forced to be transferred to the same long-term care facility where he once sent his own patients. Meanwhile, Bell, Kit, and Marshall Winthrop go to Governor Michelle Randall to save Chastain. They propose to the governor that the hospital be funded by the State, making it a public hospital instead of a private one.

When will Season 4 Episode 6 Release?

‘The Resident’ Season 4 Episode 6 titled “Requiems & Revivals” is set to premiere on February 16, 2021, at 8 pm ET. Be sure to change the above time to your time zone to watch the episode as soon as it airs every Tuesday. You can watch ‘The Resident’ when it airs on Fox and even catches up with the aired episodes on Fox’s official website. Other websites to watch ‘The Resident’ are Fubo TV, YouTubeTV, and DirecTV. Episodes are even available to purchase on Hulu, Vudu, and Amazon Prime Video. 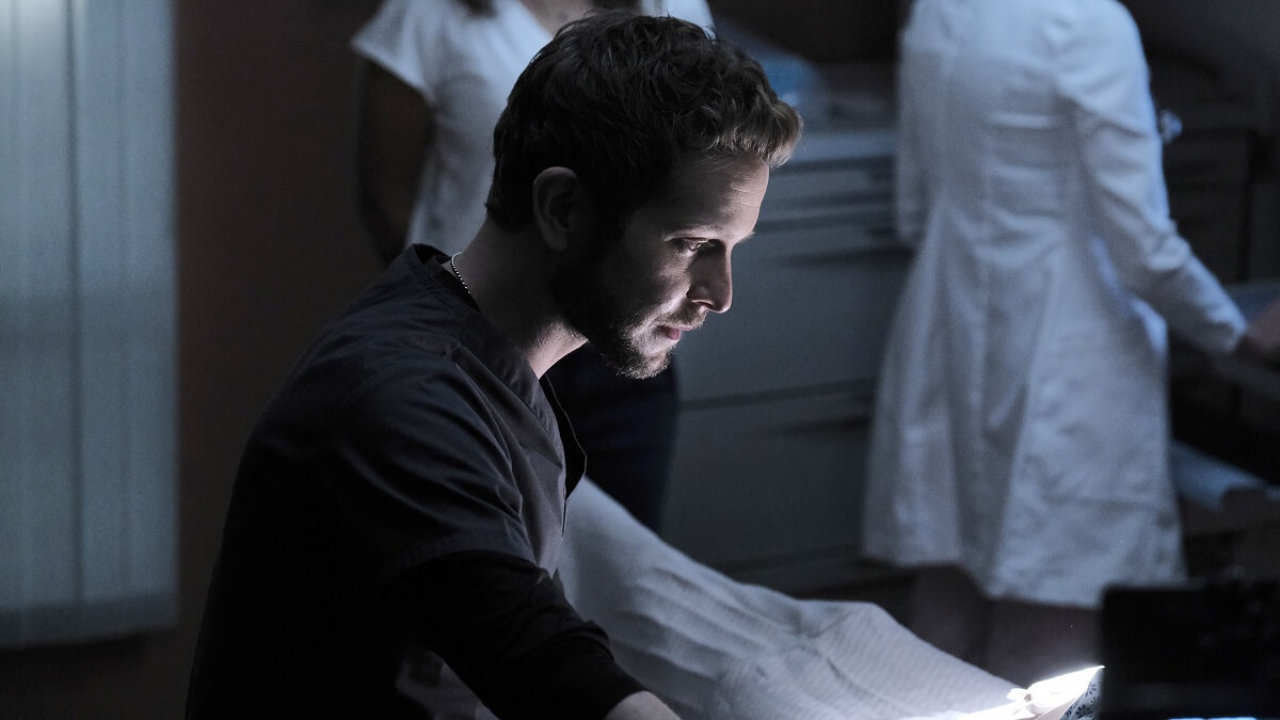 Conrad and Nic have to go with the procedure in order to save their baby.

‘The Resident’ Season 4 Episode 6 titled ‘Requiems & Revivals’ will follow up with events in the last episode. Even though Chastain still exists in the form of a public hospital, it has seemingly gone. Therefore, considering it is a public hospital, there may be increased patients meaning there will be increased staff. Which gives an opportunity to bring in new cast members, the transition of which won’t be easy.

As Nic is in pain and struggles to get back from her recovery, she will be taken to the OR, where she would discuss the risky procedure to save the baby, with Conrad. Most likely, Nic and the baby won’t die, but there is a possibility that the procedure leaves Nic at bed rest. And she will have to find some other way to be resourceful to the hospital.

But luckily, her former colleague, Billie, joins the hospital and will act as a support to her friend in need. Billie will be played by Jessica Lucas as she dons the role of Nic’s best friend and neurosurgeon. Meanwhile, the search for a new CEO begins while Devon notices a way to fix the system.