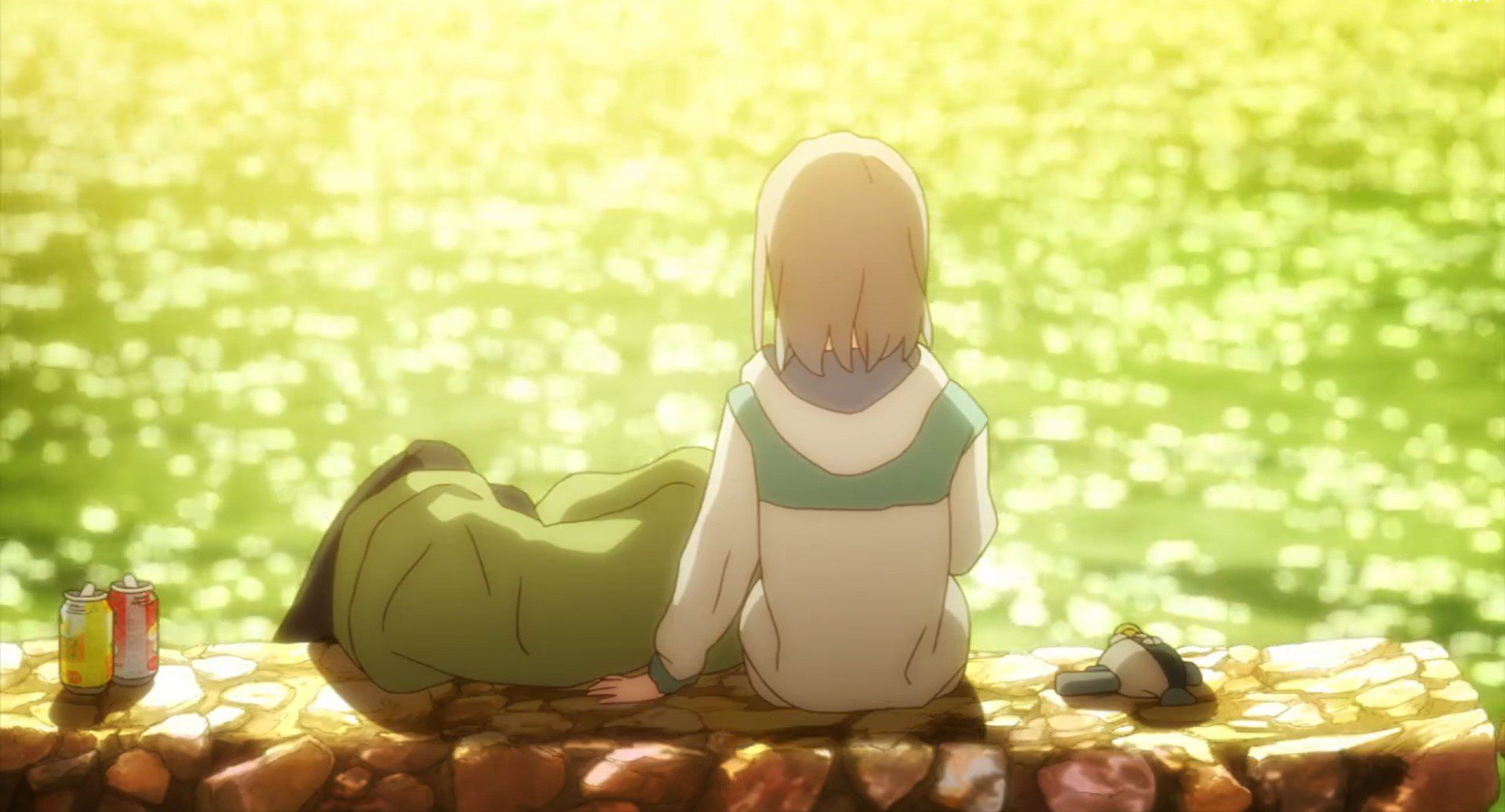 Yama No Susume Season 4 Episode 7 release date has been scheduled at the same release date and time as the new episode of Chainsaw Man and after a Christmas Party, we will surely be focusing on New year’s eve and the first sunrise of the year in the upcoming episode of the series.

Yama No Susume is back with season 4 in the fall of 2022 and it is one of the best and my favorite animes currently airing. Watching new episodes of this makes me feel that I should go to Japan and wonder about it. If I had a lot of money, I would totally do that. Nevertheless, if you cannot experience the adventure personally then you watch Yama No Susume Season 4 to have the same feel.

I am pretty sure that is why a lot of the audience watch this anime and not to mention the all-girl cast. If you are excited about the upcoming episode of the series and want to know everything about it then you sure have come to the right place. 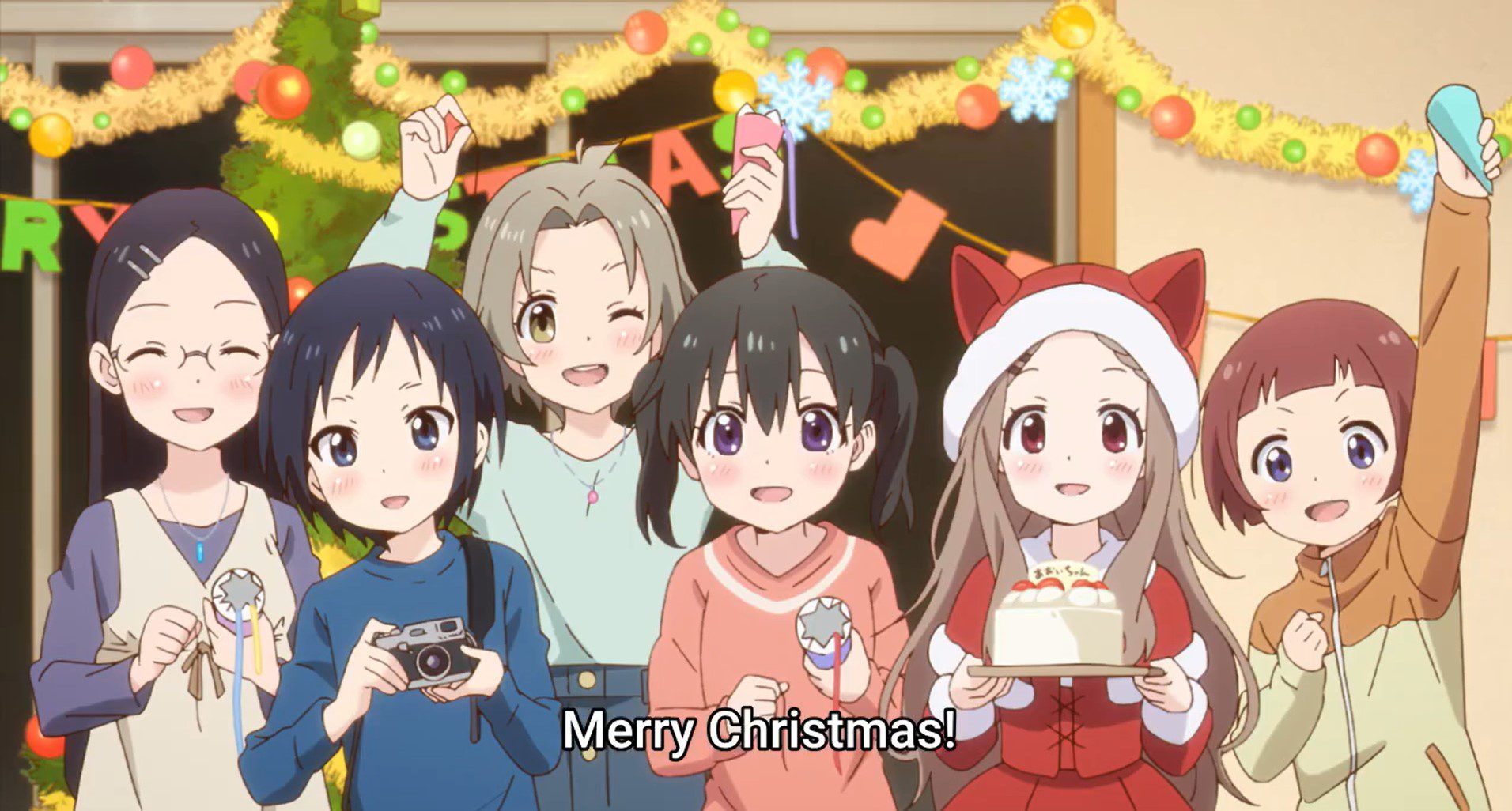 In the first part of the episode, we see Hikari and Aoi go on a little adventure date at Naguri Lake after their boss informs them that the shop will be closed tomorrow because he threw his back out. Aoi asks if she should invite Hinata to this adventure but Hikari says that she wants only two of them to go.

Hikari has everything planned for them at Naguri Lake where they hop on a boat and have lunch in the middle of the lake on the boat. Aoi notices that the food Hikari prepared is heart-shaped thinking that she was going on a real date.

In the evening Hikari drinks alcohol from the can and takes a nap on Aoi’s lap and confesses that she was dumped yesterday and wanted to feel better by going on a date she prepared. Aoi learns that grownups have a tough time dating.

Whereas, in the second part, we see the girls preparing for Chrismas eve, however, Aoi gets called into work as her boss again has thrown his back out and Hikari is alone handling customers. While Aoi is working in cold, the prepares for dinner and the party. Upon her return, they enjoy the cake and pat Aoi’s back for working hard.

Like the previous episodes of the season, Yama No Susume Season 4 Episode 7 will also be a two-part episode where the first part of the episode is titled “Where to See The First Sunrise of The Year?” and the second part is titled “Mountain Climbing With My Classmates!”

The first part will be about seeing the first sunrise as the title suggests where we will see the girls make a nice trip for it. Whereas, the second part of the episode might focus on Aoi mountain climbing her classmates for the first time.

As mentioned earlier, Yama No Susume Season 4 Episode 7 will be released on Wednesday, November 16th, 2022 at 00:00 hrs Japanese Standard Time alongside the new episode of Chainsaw Man. The timings for the new episode will vary across the regions and allow the fans around to watch the new episode mostly on Tuesdays.

Yama No Susume Season 4 Episode 7 will first be broadcasted on Local Japanese Networks and after a few hours of its release, the new episode will be available to watch on the famous streaming platform k known as Crunchyroll.