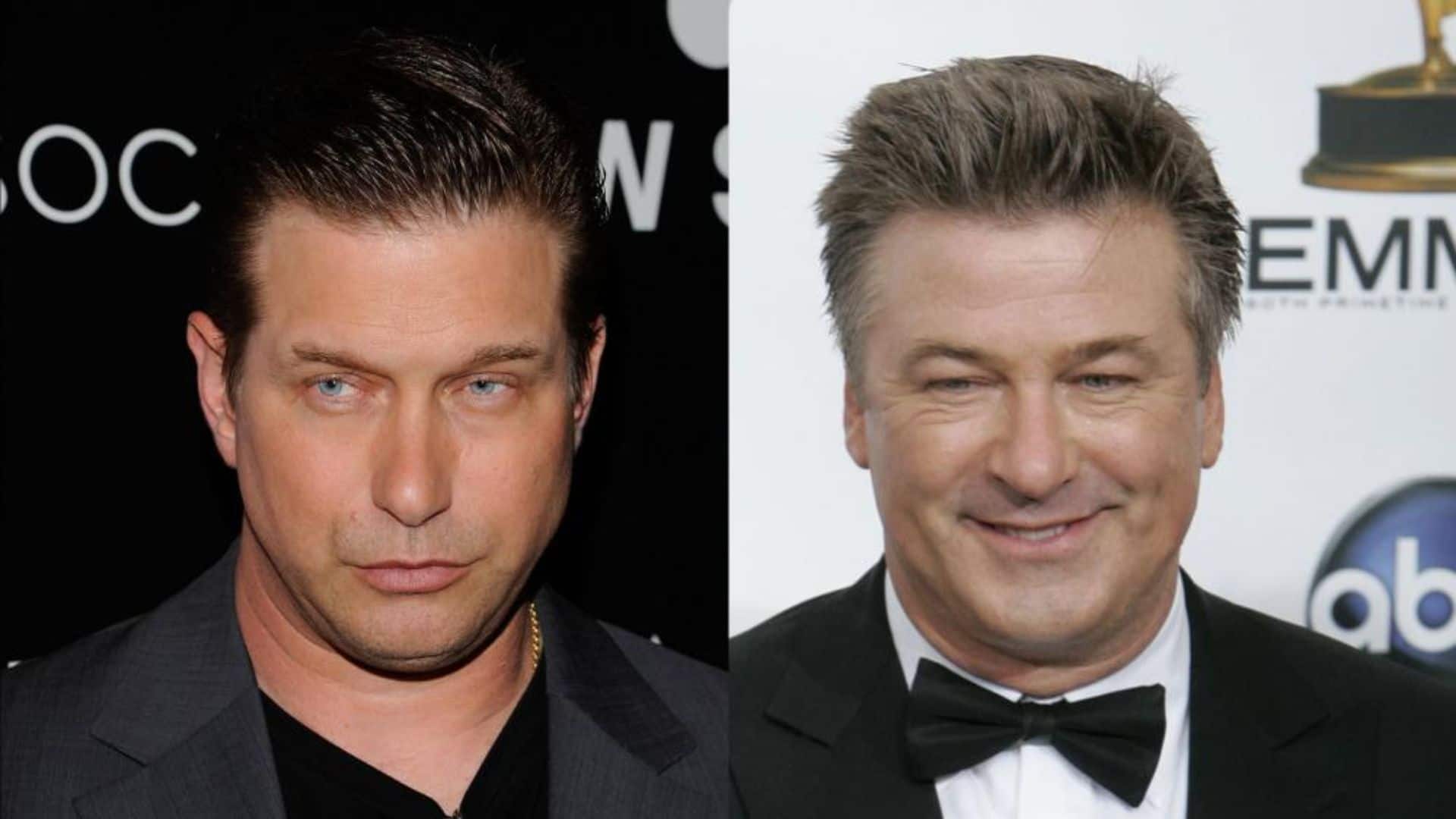 two men standing side by side, both with outstanding good looks and unmistakable Baldwin family genes. One man, Alec Baldwin, is a household name known for his roles in hit films and iconic impressions on Saturday Night Live. The other, Stephen Baldwin, has also made a name for himself in Hollywood with appearances in popular movies and TV shows.

But, as they stand next to each other, the question on many people’s minds is clear: are these two men related? The answer to this question may surprise you, as the Baldwin family tree is not as straightforward as one might think. From separated relationships to long-lost siblings, the Baldwin family’s history is a tangled web of drama and intrigue.

In this article, we will explore the Baldwin family dynamic and uncover the truth about the relationship between Alec and Stephen Baldwin. Are they brothers? Cousins? Or, perhaps, not related at all? The answer lies within the pages ahead.

When you think of the Baldwin brothers, Alec Baldwin immediately comes to mind. He’s the one with the distinctive voice, the sharp wit, and the talent for comedic and dramatic roles alike. But what about Stephen Baldwin? Is he related to Alec Baldwin? The answer is yes, and the two brothers have a unique and fascinating bond.

To understand the relationship between Stephen and Alec Baldwin, it’s helpful to visualise their family tree. Imagine a sturdy oak tree with deep roots and branches that branch out in different directions. At the base of the tree, you’ll find the patriarch and matriarch of the Baldwin family: Alexander Rae Baldwin Jr. and Carol Newcomb Baldwin. Alec and Stephen are two of the six branches that sprout from this trunk. 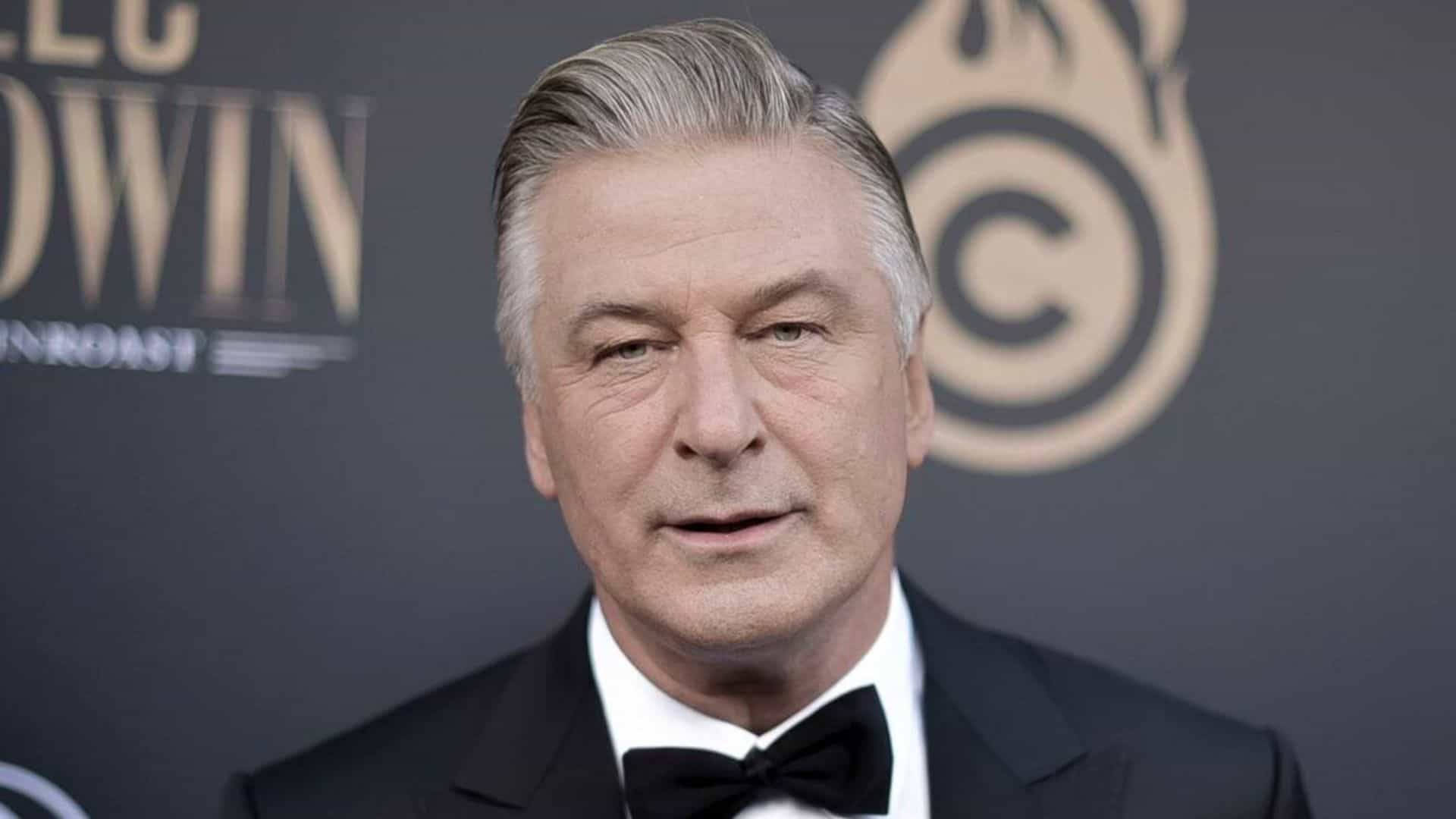 But just because Alec is the eldest doesn’t mean that Stephen is any less important. As you move down the tree, you’ll see that Stephen Baldwin has carved out his unique path in the entertainment industry. He may not have the same level of fame or acclaim as Alec, but he’s still a talented actor and filmmaker in his own right.

As you look closer at the branches of the tree, you’ll see that Stephen and Alec Baldwin have different personalities and interests. Alec is known for his sharp wit and intellect, while Stephen is known for his outgoing and adventurous spirit. Alec is also a political activist and an outspoken critic of the current administration, while Stephen is a devout Christian and a vocal supporter of conservative causes. 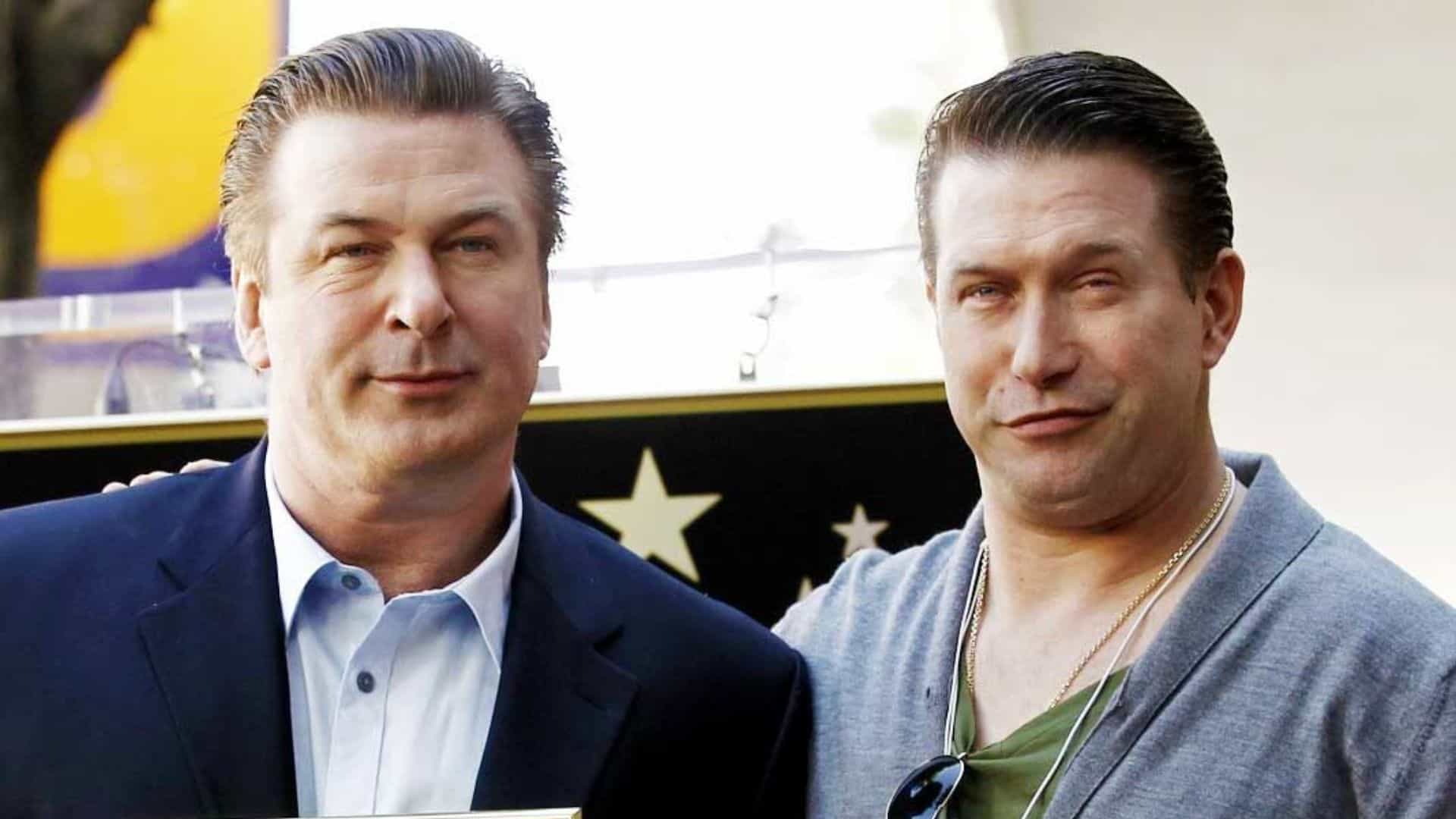 Despite these differences, the Baldwin brothers have always been close. They’ve supported each other throughout their careers and have often appeared in films and television shows together. They’ve also had their share of disagreements, but they’ve always been able to work through them and maintain their strong bond.

One of the most fascinating things about Stephen and Alec Baldwin’s relationship is how it has evolved over the years. In their younger years, Alec was the dominant force in the family, and Stephen often looked up to him. But as they’ve grown older, Stephen has come into his own and has become more assertive in his own right. He’s no longer the little brother who is always in Alec’s shadow, but a respected and accomplished individual in his own right. 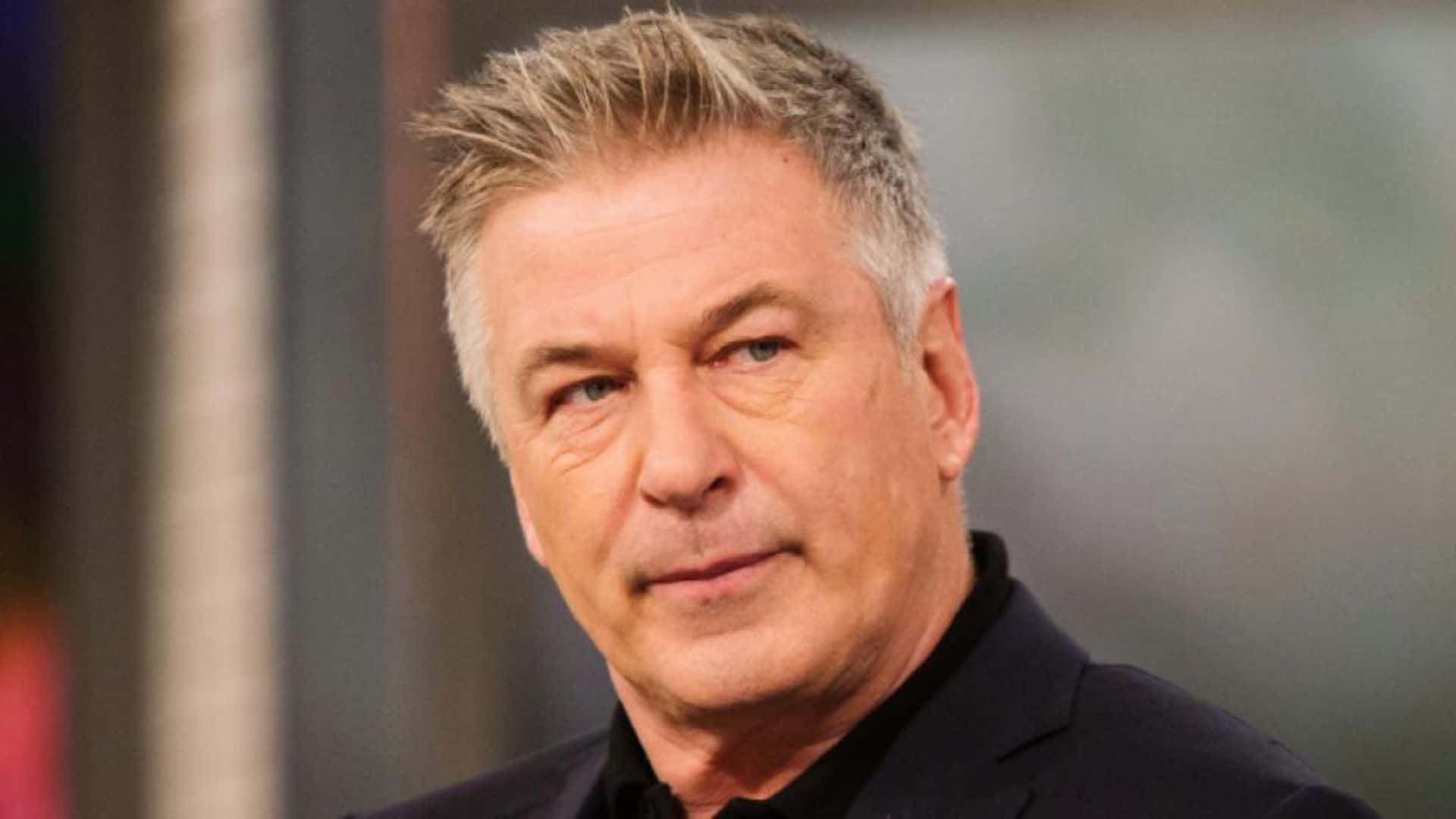 As you look at the Baldwin brothers‘ relationship from a visual perspective, it’s clear that they are more than just brothers. They are partners, collaborators, and friends. They may not always agree on everything, but they always have each other’s backs. They may not be identical twins, but they share a bond that is stronger than blood.

In conclusion, Stephen Baldwin is indeed related to Alec Baldwin, and they both share a unique and fascinating bond as brothers. Alec may be more well-known and accomplished in the entertainment industry, but Stephen has carved out his unique path and has become a respected and accomplished individual in his own right.

Despite their differences, the Baldwin brothers have always been close and have supported each other throughout their careers. They are more than just brothers. They are partners, collaborators, and friends.