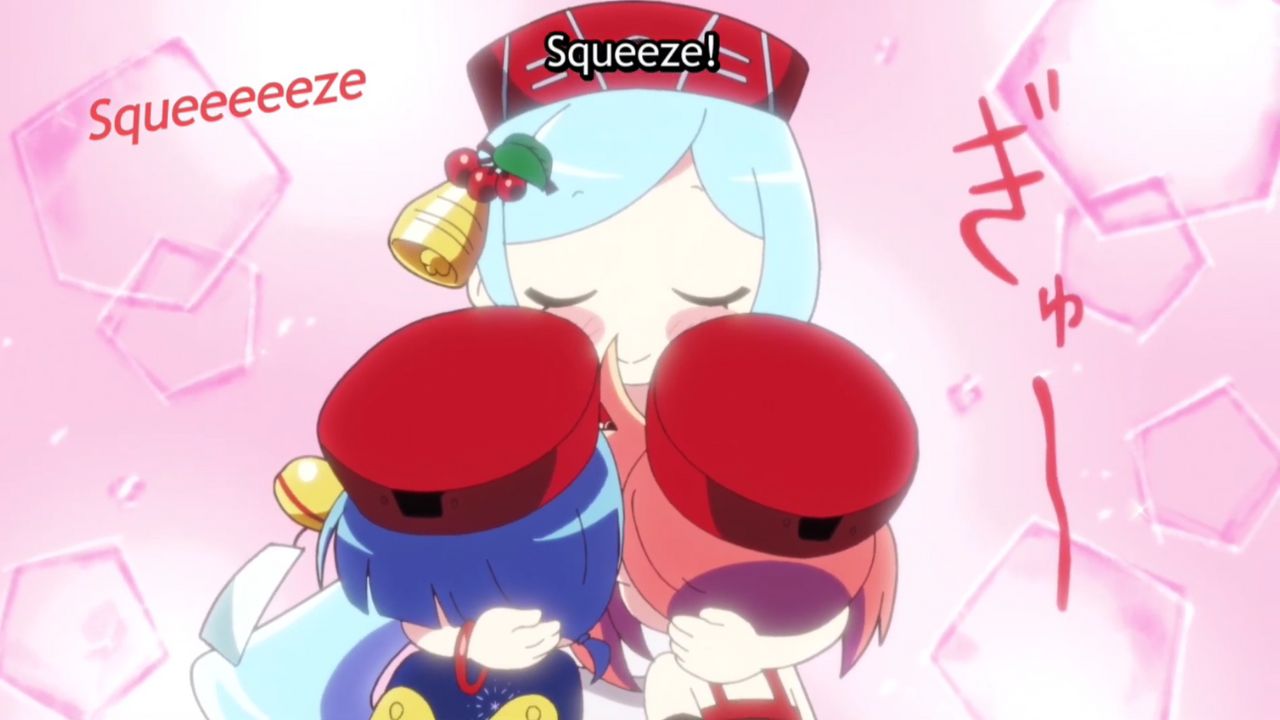 Even though there are many anime series running at this point in time, there’s one such anime that raised from no one’s acknowledgment to one of the most anticipated anime, yes we are talking about Hanabi-chan wa Okure-gachi. The series was very underrated back in the day and no one expected that it would gain this much popularity at this point in time when the relatively bigger projects are going on. Every speculation went wrong and with just eight released episodes, Hanabi-chan wa Okure-gachi become one of the most popular anime of the current time.

In fact, fans are now choosing this anime over other ongoing anime. There can be many reasons for its huge success but two of which we can think of are, the unique storyline and well-written characters. These two aspects raised this anime from the underrated category to the anticipated anime list. Since the hype is already set for the upcoming episode, there’s a lot of confusion and doubts among fans regarding the episode’s release date and spoilers.

Even on the Internet, the information is present in a very fuzzier way and that’s the reason, we have decided to cover every single thing you need to regarding Hanabi-chan wa Okure-gachi episode 9 release date and spoilers in this article itself.

Hanabi-chan wa Okuregachi is a Japanese short anime series written by Ranpu Shirogane and illustrated by Mamimu. The adaptation project is handed over to Gaina and the serialization began in July 2022. The story of the series is very simple. It is based on Hanabi, a pachislot granted human form, and her two close friends, Versus and Thunder V. Three of them work in a Shitamachi God Gambling Hall in Tokyo ,where they face daily chores and troubles. The series is quite light-hearted and refreshing.

Since the animated series is getting hugely popular with each episode, the credits should go to the people who are working around the clock and making this project this successful. Every single artist did their best part and the result is in front of us. Ariake, one of the major characters of the series, is voiced by Waki Azumi, whereas Nihonbashi Thunder Rai is voiced by Ichimichi Mao. Versus Ikusa is voiced by Uesaka Sumire, and Ikkakun is voiced by Hino Mari. Episode 9 of Hanabi-chan wa Okuregachi is all set to release on 4 September 2022 for most of the International audience. If you are comfortable with the raw format, you can stream the episode around 6:25 PM IST. The subbed version will be out a little late, i.e. around 7:30 PM IST. Since the last episode didn’t leave any cliffhanger and the official preview isn’t out yet, we can’t predict the exact spoilers of the upcoming episode at this point in time. In fact, it won’t be fair to guess the spoilers and downgrade the fun for people who are eagerly waiting for the episode. 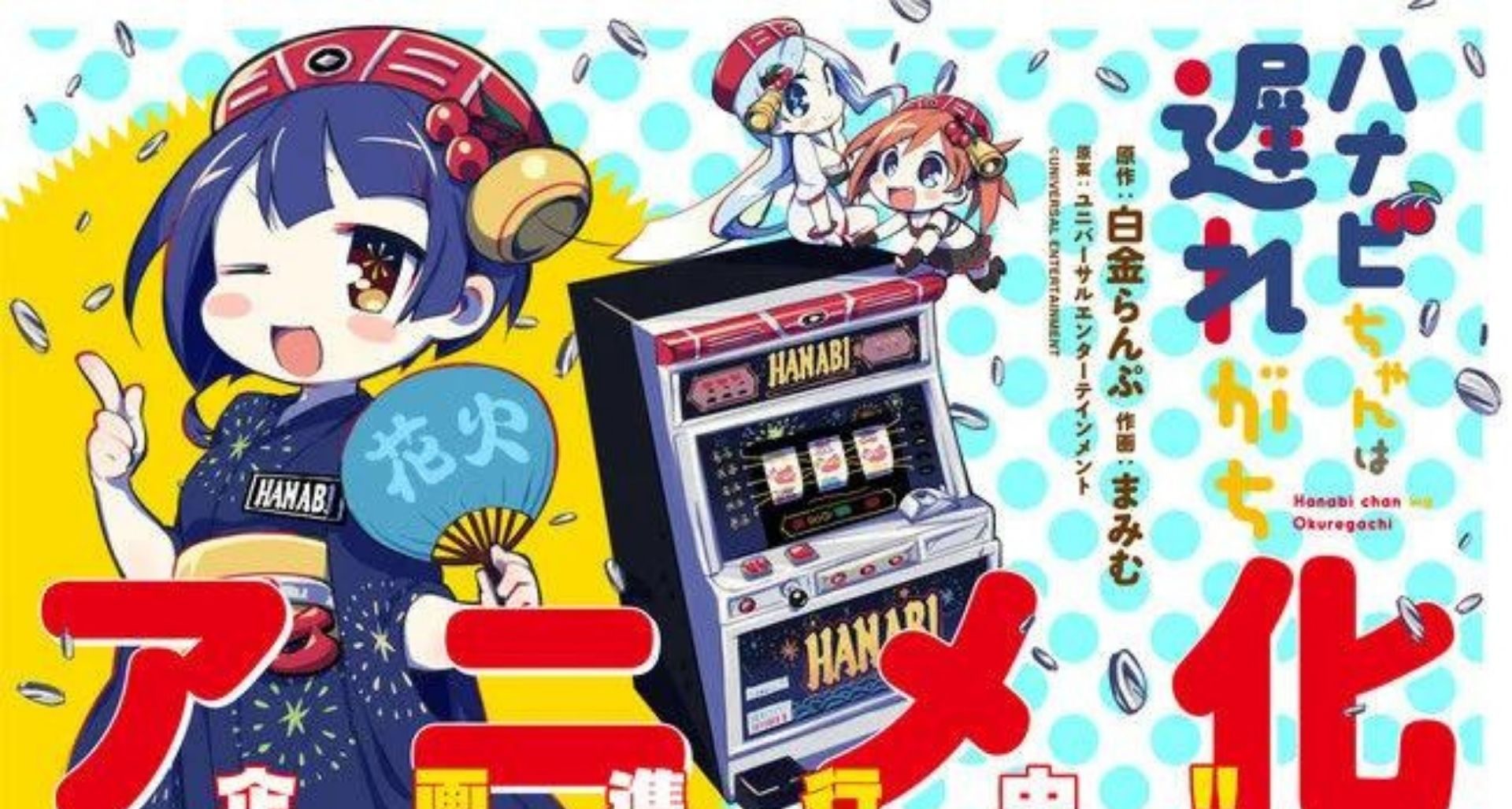 All the episodes of Hanabi-chan wa Okuregachi are available to stream on Crunchyroll. You can stream the upcoming episodes on the same platform as Crunchyroll supports simulcasting. Crunchyroll is one of the largest anime streaming platforms.

Thus, it allows you to enjoy other popular shows like Demon Slayer, One Punch Man, Attack on Titan, etc. with just your single subscription. You can also read manga and buy anime merchandise here as well. Since the anime industry requires a huge sum of money to operate, we should only use legal websites to watch anime in order to support them and encourage creators even more.

Also, read Made in Abyss: The Golden City of the Scorching Sun Episode 9 Release Date: In Search Of Faputa