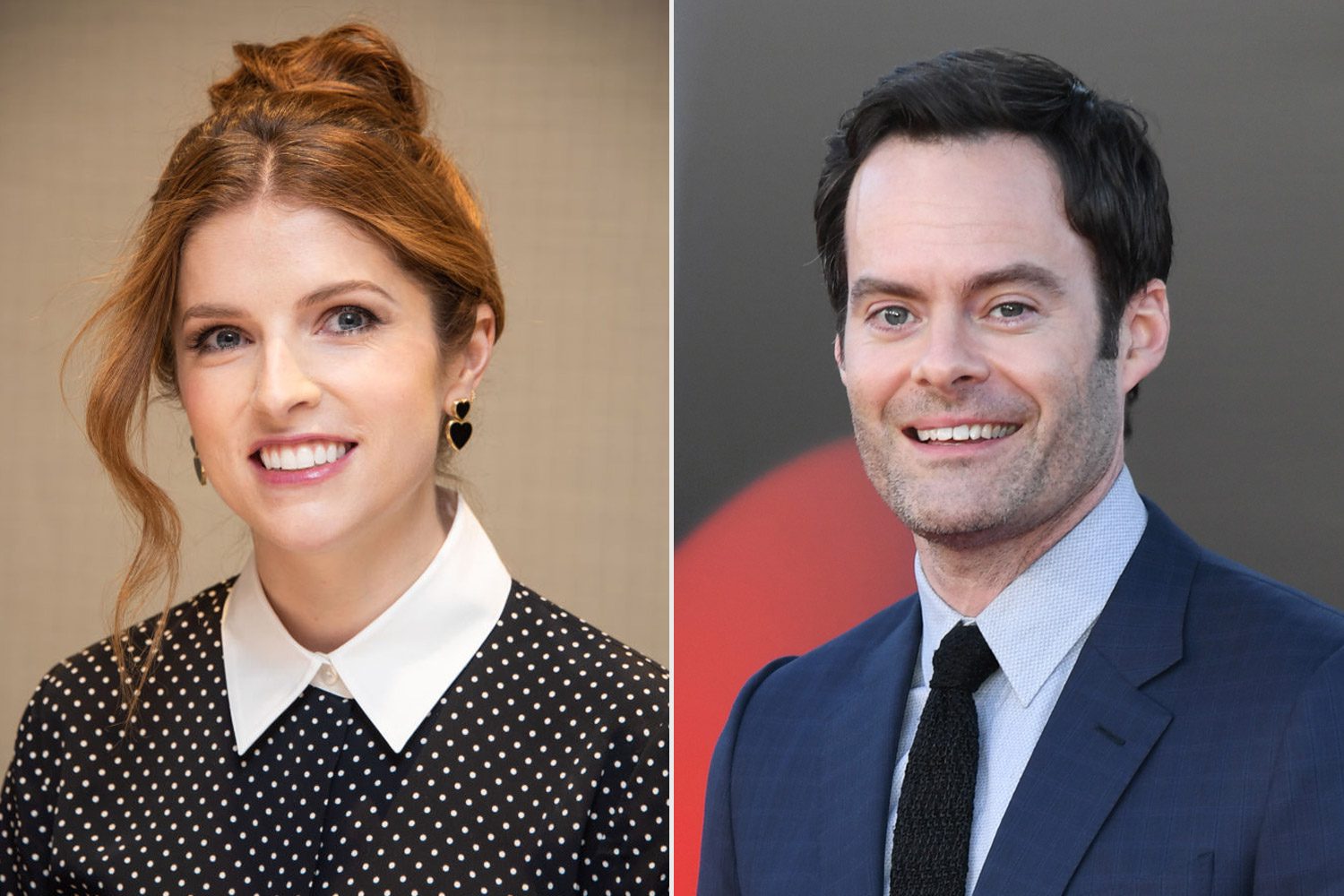 Earlier in February,  some insight came about the low-key romance, saying how Kendrick and Hader make a great couple” together and one can see the chemistry when they are together a stent have a really fun rapport, and are very sarcastic and funny with all of it coming from a place of love

On a professional front, the two have known each other for a long time as Kendrick and Hader met when she hosted “Saturday Night Live” back in 2014 and later they starred together in the Disney+ Christmas movie Noelle in 2019.  In 2020, Kendrick admitted that she is just so happy that she is clearer now about what she will accept from people in her life.

The two have not made any confirmation about their alleged romance and the It actor has talked about why he likes to keep his personal life away from the media limelight. The actor insisted that he just wants to protect the privacy of his three daughters as they just want her to be their dad and watch ‘Encanto’ over and over and over again. Hader also added that he and ex-wife Maggie Carey were initially worried that the pandemic would negatively affect their children. 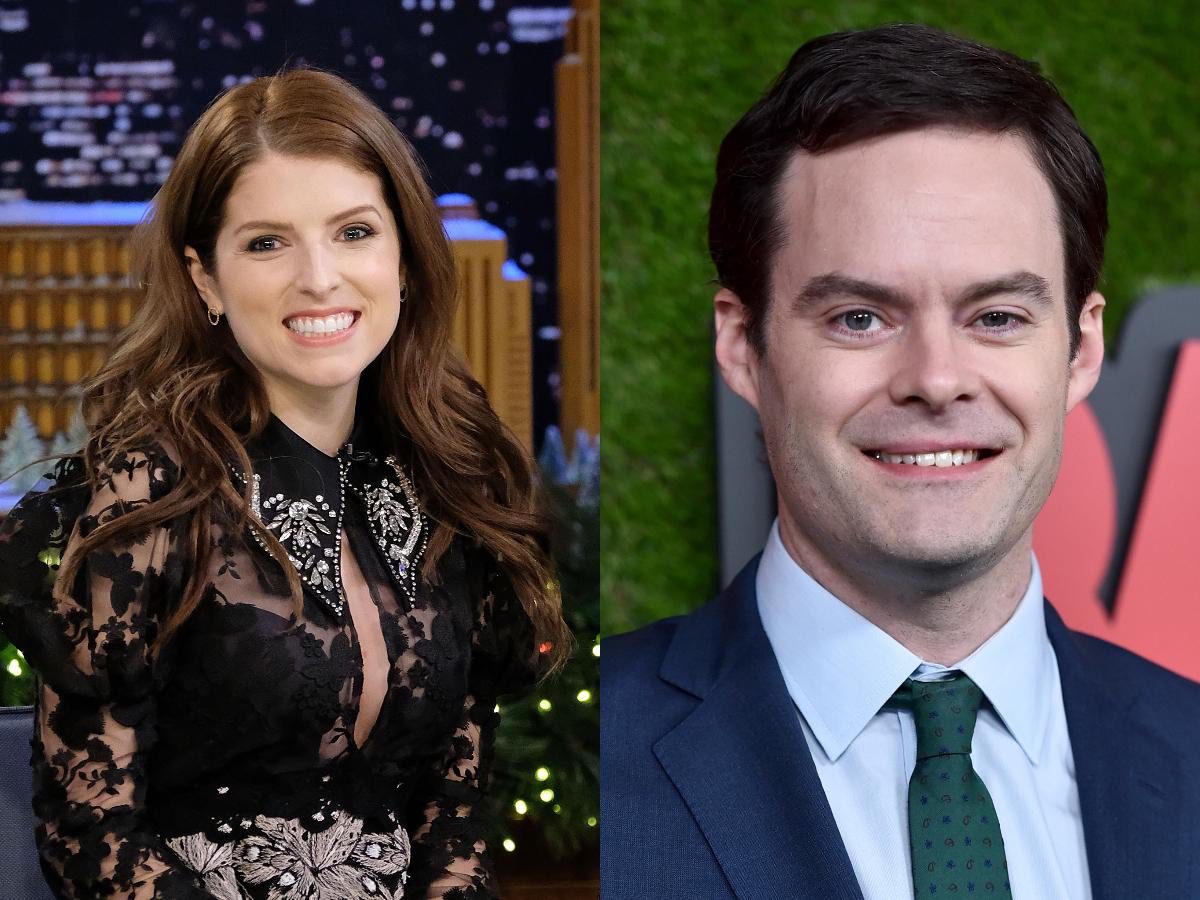 Anna Kendrick has also kept her personal life as private as possible and earlier, was reportedly dating  British cinematographer Ben Richardson after they met on the set of “Drinking Buddies. As Bill Hader called it quits with Rachel Bilson, she recently opened up about it while calling it the hardest thing she has ever done and further called it harder than childbirth.

Also, read Rachel Bilson Addresses Her Break Up With Bill Hader As ‘Harder Than Childbirth’