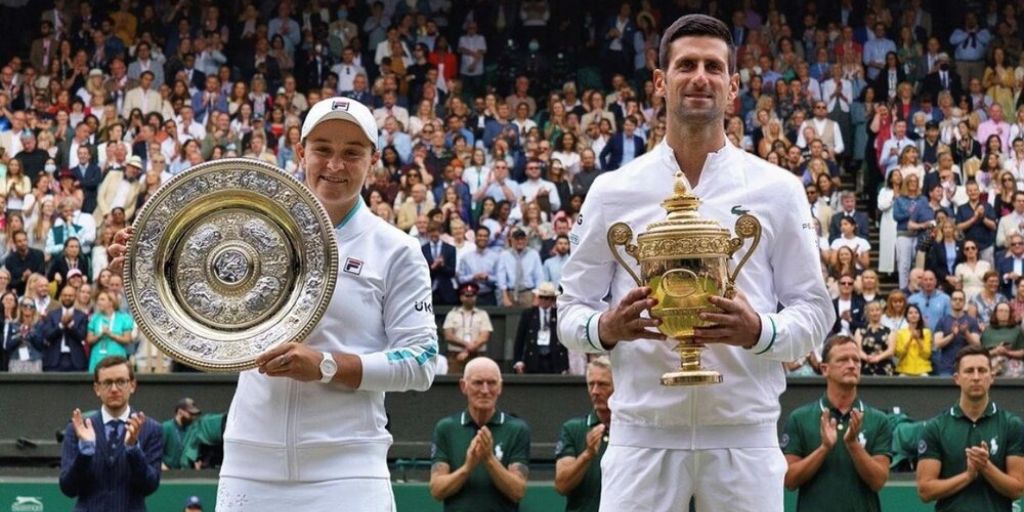 Still dwelling over the thought, Where To Watch Wimbledon? Come along. The third Grand Slam event of the tennis season is Wimbledon. Wimbledon, the world’s oldest tennis competition, kicked off its 135th season on June 27 and will go through July 10. The 135th edition will also commemorate the first championships held at Centre Court, which took place 100 years ago. The 2020 Wimbledon Championships were postponed due to the COVID-19 epidemic, the first interruption of the championship since World War II.

Rafael Nadel won the French Open and Australian Open in 2022, allowing him to complete the elusive calendar-year Grand Slam by winning Wimbledon and the US Open. In 2021, Novak Djokovic won his sixth Wimbledon title, but he was unable to complete the Grand Slam after falling to Daniil Medvedev in the US Open final. Iga Swiatek, who won the French Open, is the favorite to win the women’s competition at Wimbledon. She has led the WTA series with six tournaments played so far this year. Following her injury-related withdrawal from Wimbledon in 2021, Serena Williams resumes competitive play. Here is where to watch Wimbledon. 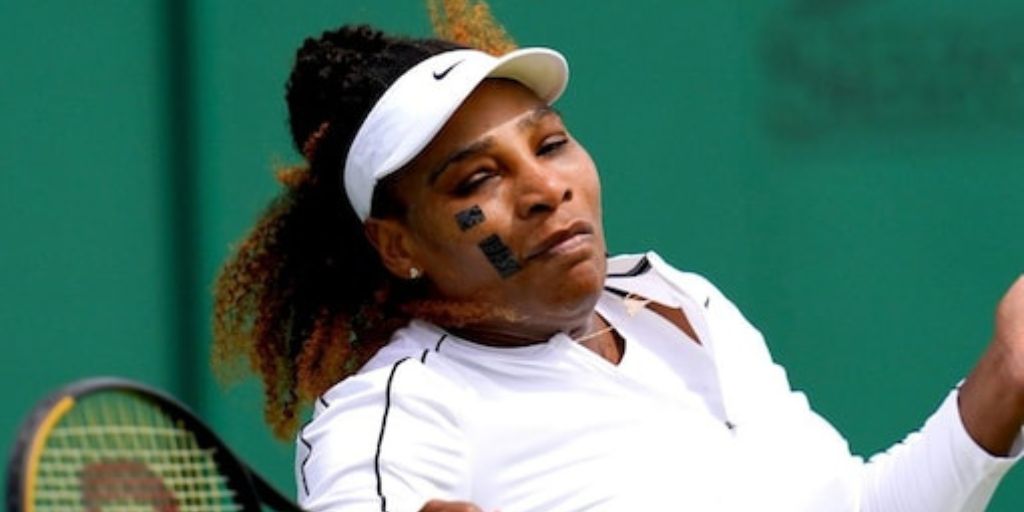 Also Read: Who Is Tom Cruise With At Wimbledon? All About The Starry Event

Where To Watch Wimbledon?

Wimbledon 2022 is broadcasted on ESPN, ESPN3, ESPN+, and ABC. Although each network and service offers some coverage, your best chance for watching the key matches of the tournament as they air is the ESPN cable network. Select games from all 18 courts will be covered daily on both the ESPN3 streaming channel ($7/month) and the ESPN+ streaming service ($7/month). The weekend of July 2 will also see encore broadcasts of the men’s and women’s finals, as well as games from the third round and round of 16.

If you don’t already have cable, you’ll need a live TV streaming service to watch the Wimbledon championship rounds on ESPN. The least expensive streaming option with ESPN is Sling TV’s Blue subscription, which costs $35 per month. ESPN is also available on YouTube TV ($65/month), Hulu + Live TV ($70/month), and FuboTV ($70/month). However, even though all three services are significantly more expensive than Sling, you do receive a greater number of total channels. I hope this solves your query about where to watch Wimbledon.

Where To Watch Wimbledon in Australia, UK, Canada.

Channel 9 is a good option if you want to watch Wimbledon in Australia. If not, you can watch the program on the recently introduced sports streaming service, Stan Sport. If you’re traveling, you must utilize a VPN with an Australian server. In this way, you’ll get access to the streaming platform and can watch Wimbledon from any location.

Canada
When it comes to Canada, TSN in English is where you can watch Wimbledon. You’ll need to use RDS to select a French broadcast if you’re interested in it. Through their websites and applications, both these channels offer streaming. To watch the Wimbledon live stream outside Canada, just activate your VPN and sign in to the TSN or RDS website.

UK
You can watch Wimbledon in the UK on BBC. It is available on a variety of BBC channels, and you can stream it online with BBC iPlayer. You can still access BBC iPlayer online and stream Wimbledon on your device if you reside outside of the UK. 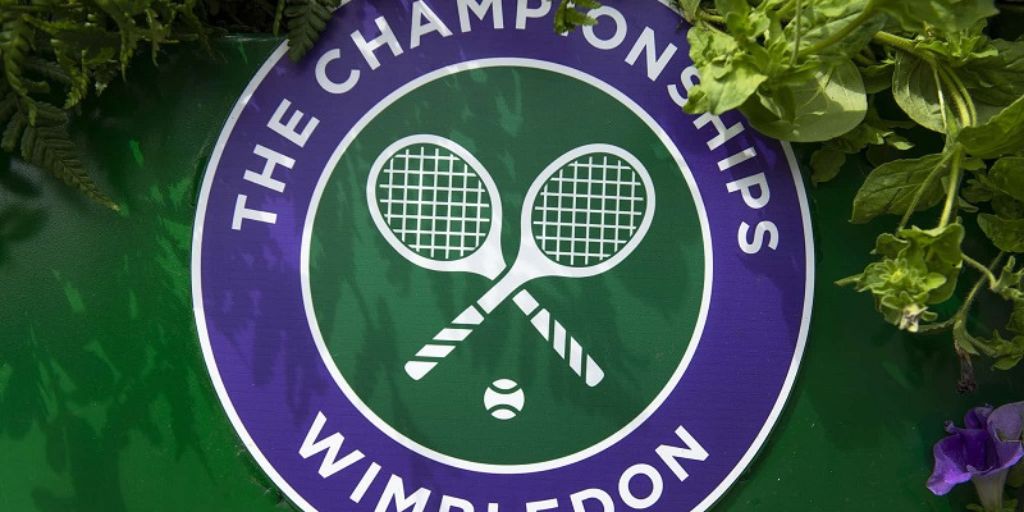 Also Read: Who is Deniz Khazaniuk? All About the Former Tennis Player

Where To Watch Wimbledon For Free?

To watch Wimbledon for free, creating a BBC iPlayer account is the best option. However, as the service is only available to UK citizens, you’ll need to use a VPN. We don’t advise using a free VPN if you’re considering doing so. Utilizing it will likely be terrible for you. Most of them provide shaky connections. Don’t bet on privacy either because free VPN services track your online activities and sell that information to ads and other similar businesses. A freemium alternative can be preferred if you’re keen to use a free VPN. A free version of almost every reliable commercial VPN service’s software is available. They usually have data limits, though. For example, Windscribe is a good choice. However, it has a 10 GB monthly limitation. If you want a free VPN that’s premium, we recommend NordVPN, as it comes with a 30-day money-back assurance. That way, you’ll get an amazing experience without paying any money. 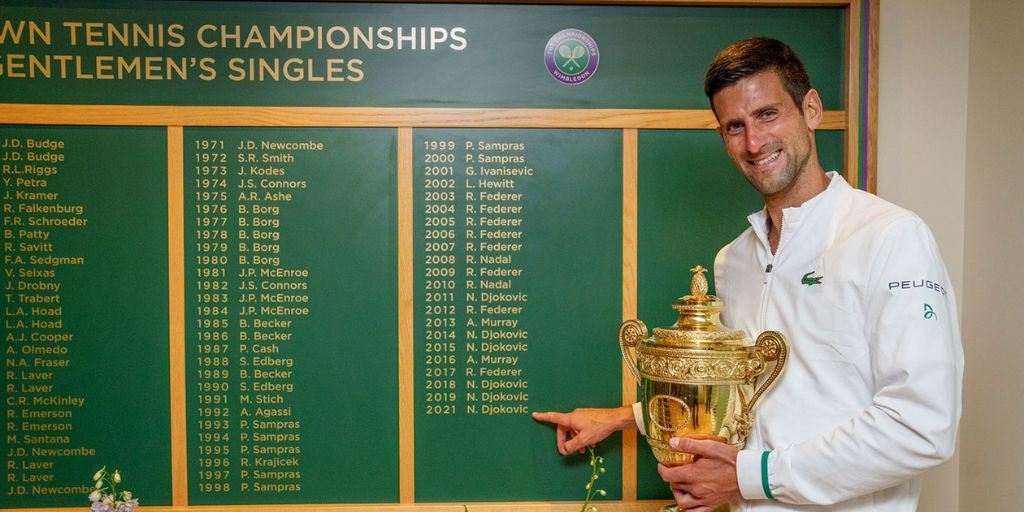