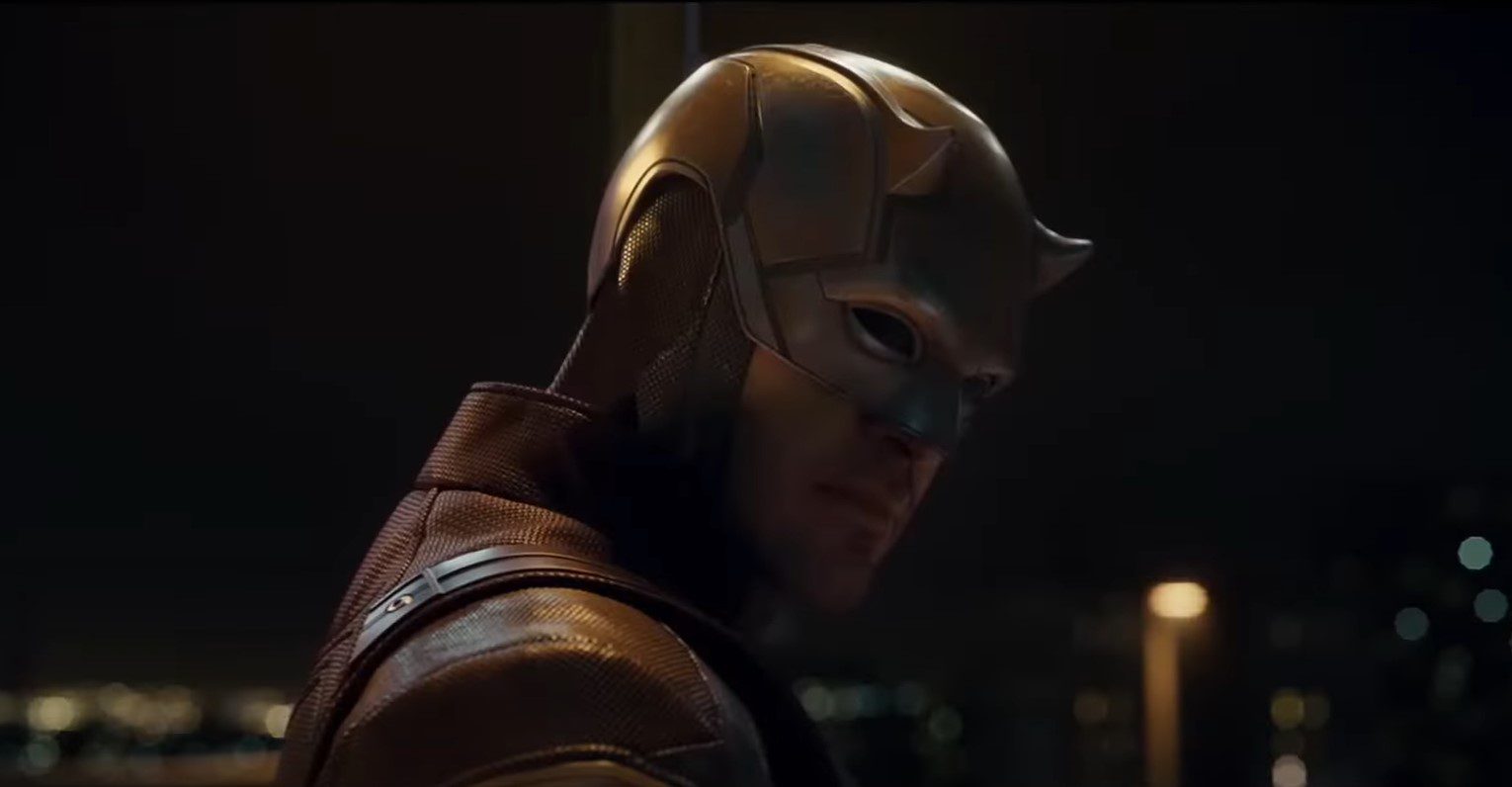 Emil Blonsky made a comeback in episode 7, where we met him at his house after his inhibitor was jolted and was not working. Jen Walters is called along with the parole officer just in case the Abomination turns up, but Emil is truly a changed man, so her powers were not required.

After three dates, Jen decides to date Josh, but after their enjoyable evening together, he leaves her. She brings her sadness with her to Emil’s house, but in a meeting organized by Emil, a diverse group of superheroes assists her in finding her senses. Jen accepts both her human and She-Hulk forms and feels much better about herself than ever. Although Josh is revealed to be the slick you-know-what we all assumed he was in a quick flashback, the episode closes on a positive note for her.

Before diving into She-Hulk Episode 8, let’s quickly do a recap of the previous Episode. The theme of “She-Hulk” episode 7 is acceptance. The superhero losers we meet at Emil’s retreat are learning to love themselves just as Jen is learning to love herself. In an effort to support Jen, Porcupine, Man-Bull, Saracen, and El Aguila join together, with some of them also experiencing self-realizations.

Fortunately, Jen breaks the fourth wall and reveals that a retreat participant is a member of the Wrecking Crew which we saw in Episode 3. Wrecker arrives late to the group gathering, and we learn that he has been improving himself. Wrecker is a changed guy, much like Emil, and everything seems to be forgiven. It would have been good if he had given some hint as to why he had a magic crowbar. or how he got it.

We can assume that this Wrecker guy is currently employed by Josh’s boss at this moment. The final scene of the episode reveals that Josh has taken both Jen’s blood and all of the data on her phone. He sends an anonymous text to someone confirming that he bought the items. This is undoubtedly Leader, alias Dr. Samuel Sterns from “The Incredible Hulk,” as we predicted in the last episode. Now we will discuss when will Episode 8 of She-Hulk will release and what will happen in it.

She-Hulk Episode 8 will release on 6 October 2022 on Disney Plus. The show will have a nine-episode run, which is unusual. So now there are 2 episodes left in Season 1. To make up for this, though, the length of the episodes is shorter; most of them seem to be around thirty minutes. New episodes of She-Hulk are released every Thursday. We’re just happy that the season is still more than halfway done at this point! After all, we want to be able to jump in and take advantage of a ton of awesome things along the road. 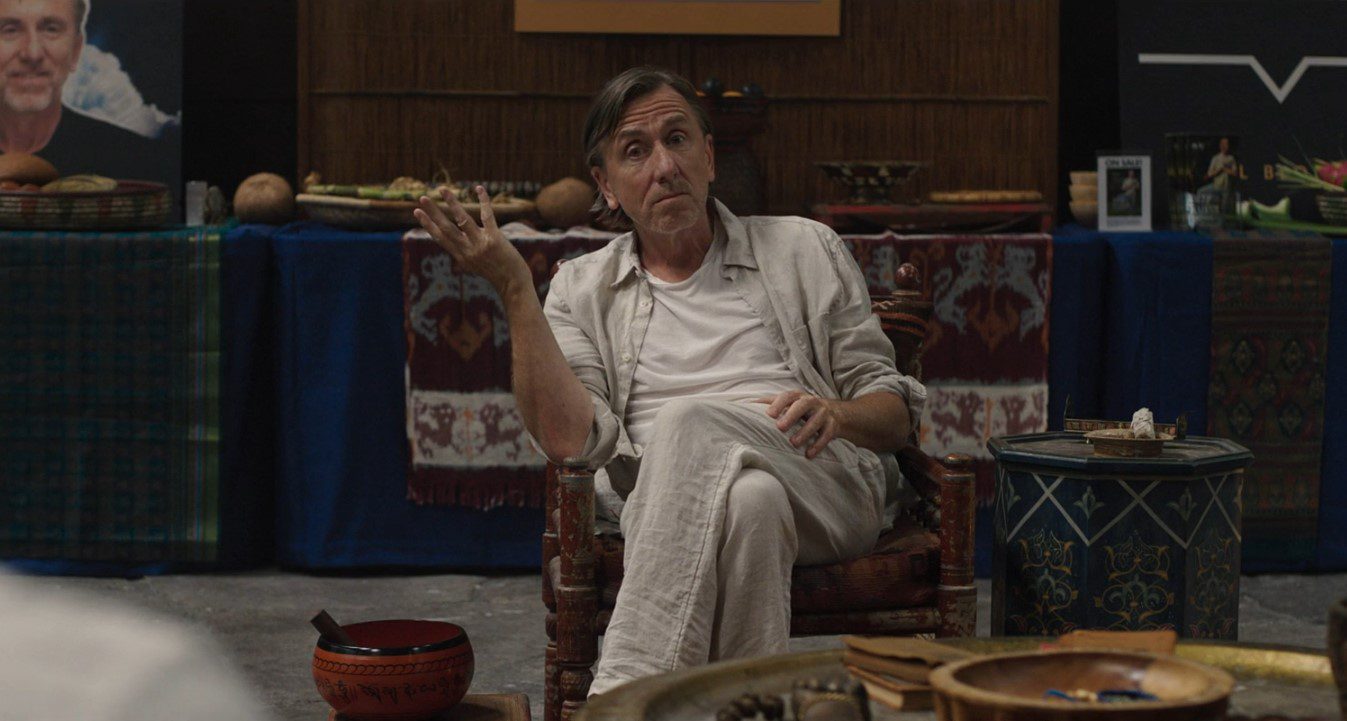 Even though there are just two more episodes, our dissatisfaction with Daredevil has not yet been resolved. Charlie Cox revealed to Variety at D23 that he will only appear in one “She-Hulk” episode, and at this point, we wouldn’t be shocked if it was the final one. But there’s still a chance that Episode 8 may mark the Man Without Fear’s second MCU entrance.

Also, now would be a perfect time to introduce She-Hulk’s true villain, as Titania appears to have left the scene. Although it’s too late to stop the trend, we’d like to meet Leader in Episode 8 rather than Episode 9, as Disney+ series have a tendency to reveal their main bad in the final episode or two. We will be seeing Emil in his Abomination form again, so even if we don’t get Daredevil in the next episode, then we can at least be sure for the former.