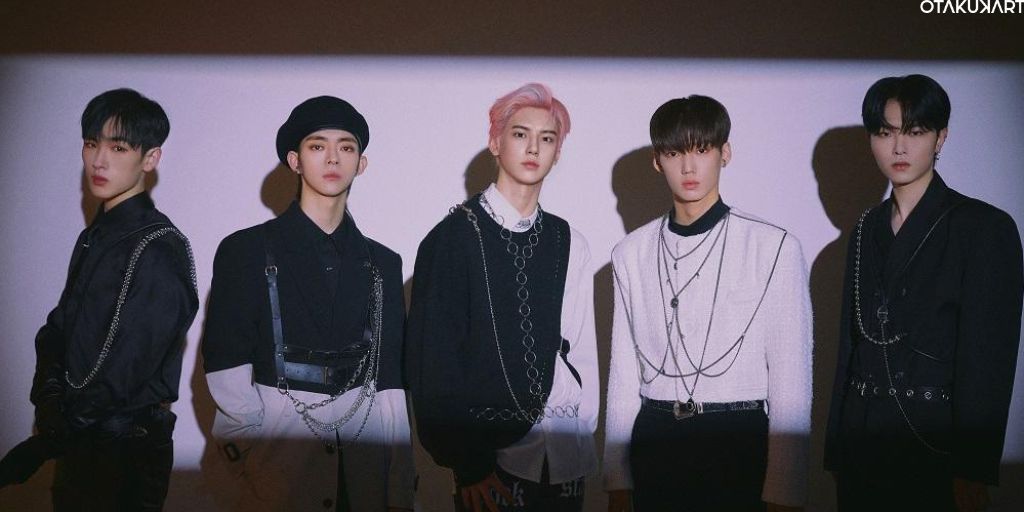 The SUPERKIND members are ready to take over the K-pop scene with the Ai concept. In fact, they are one of the few groups that have taken up the AI concept. For those who do not know, AI refers to artificial intelligence, aka any machine that exhibits traits associated with a human mind, such as learning and problem-solving. The concept was introduced to the K-pop industry through SM Entertainment’s rookie girl group AESPA. As we all know, the girls are killing it in this field.

To be honest, SUPERKIND might be the only K-pop group that has taken the AI concept. Talking about the AI concept, SUPERKIND also has one virtual member in the group. The group debuted with Playsuperkind: Apply for a Beta Test on June 20 and has been receiving positive reviews. All in all, the whole concept and the fact that the group has a virtual member make K-pop fans even more interested in the group. So, without further ado, let’s get to know the AI boy group SUPERKIND members! We assure you, you will start stanning them after this article.

Eugene was born on September 20, 1999, in Birae-dong, Daejeon, South Korea. His zodiac sign is a Virgo, and he has been a trainee for four years. 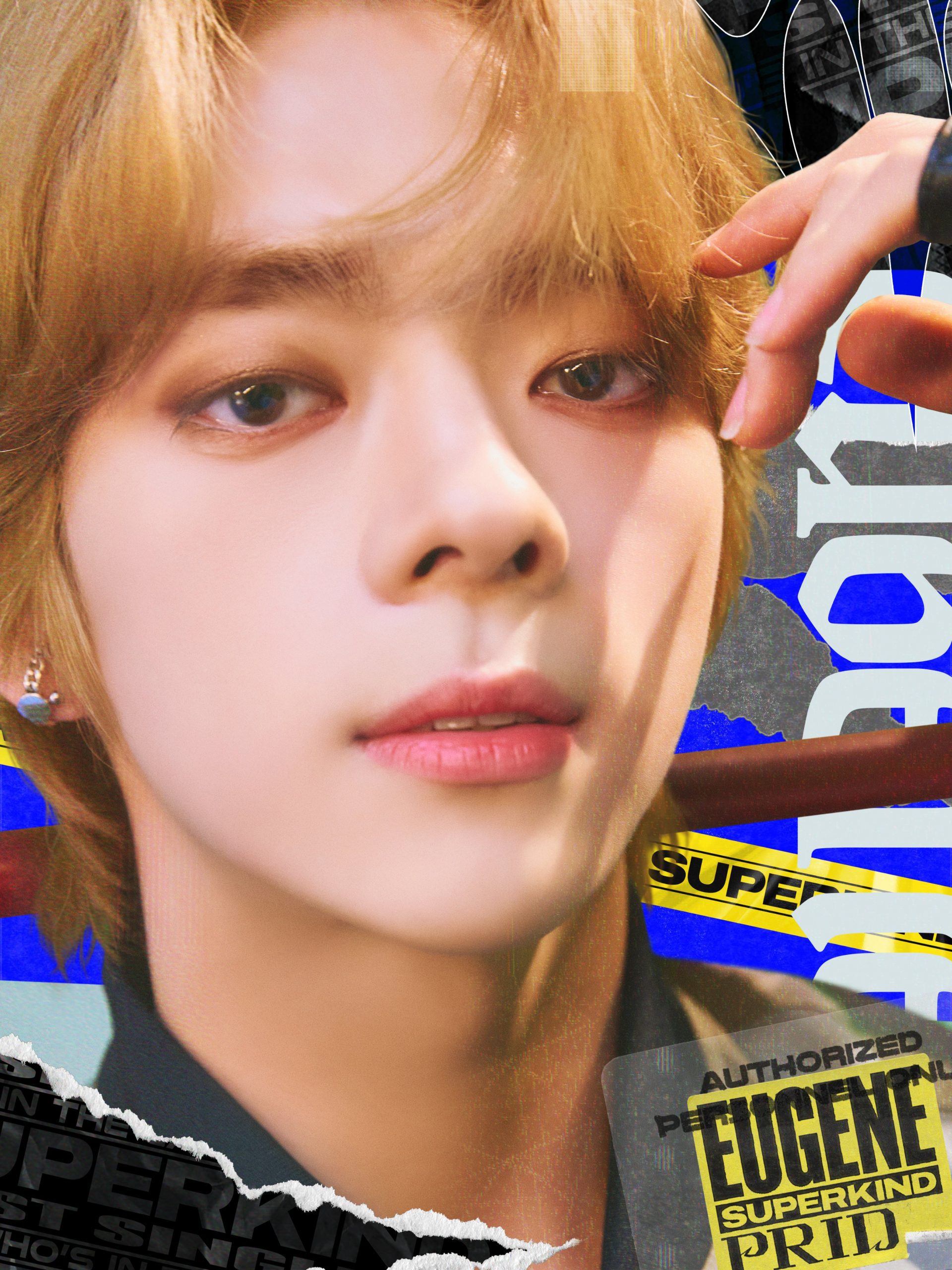 Jung Geon was born on January 10, 2000, and is the vocalist of the SUPERKIND members. Geon’s role model is Wonho, and he is a fan of NCT’s Shotaro, BTS, and Stray kids. Geon has trained for four years, and his MBTI personality is ESFP-T. Geon is learning English and has a black belt in Taekwondo. Moreover, like most of the SUPERKIND members, he was introduced back in the year 2020. In addition to that, he likes cheese, oatmeal, chicken, and the movie named King Kong. He also has a sister and a cat named Tofu. Geon likes to exercise and practice dance when he is stressed. 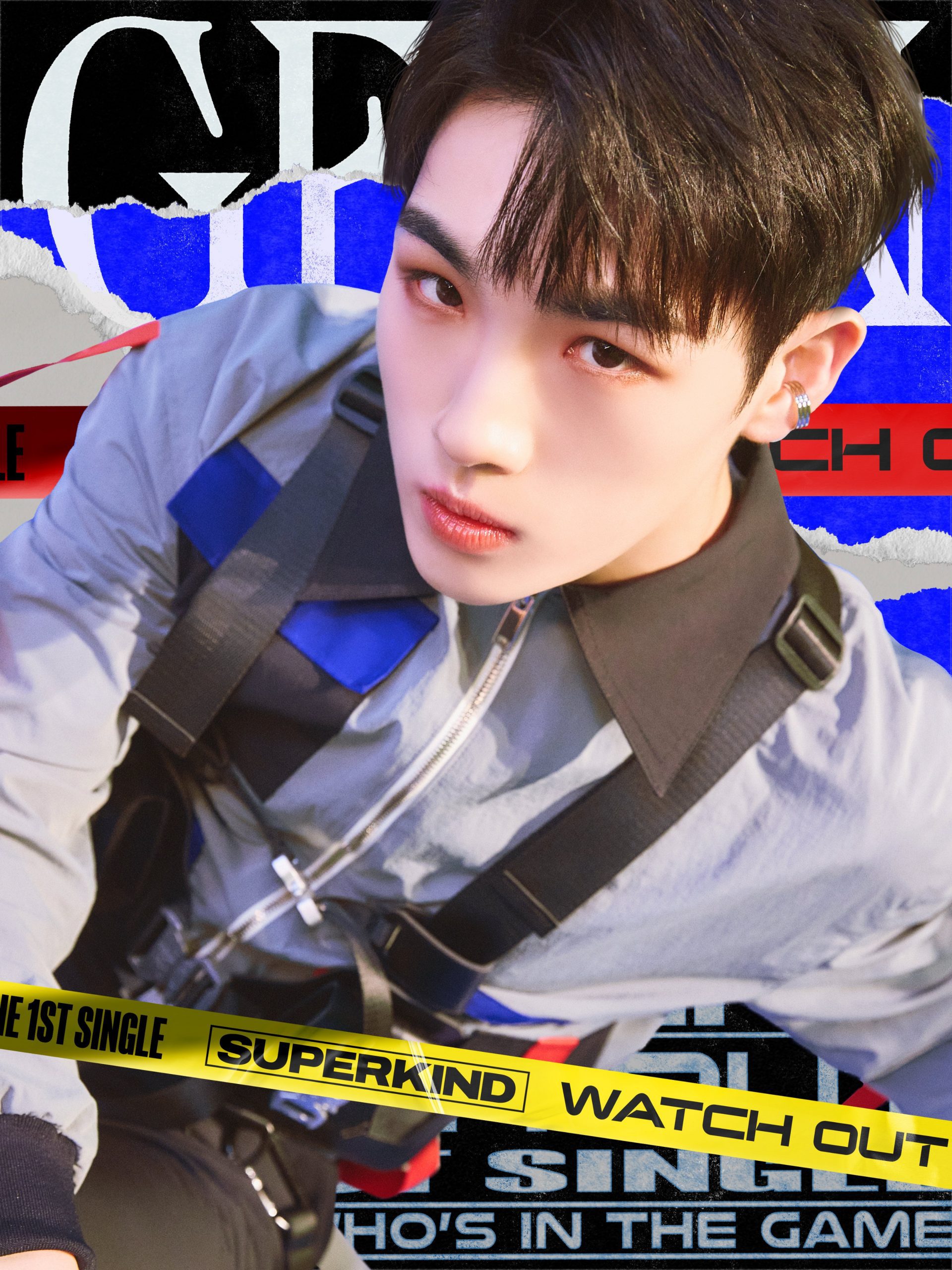 Next up is the rapper and Sub-vocalist of SUPERKIND, Go Daeyun. He was born on April 10, 2001, and is an Aries. He is one of the SUPERKIND members that can speak multiple languages like English, Korean, Japanese, and Spanish. Daemon was a trainee for one year and six months and learned English by watching movies. He also likes many groups and artists like LOONA, BTS and Jimin, Stray Kids’ Felix, NCT’s Taeyong and Shotaro, GDragon, SuperM, VERIVERY, EXO, SEVENTEEN, and ITZY. 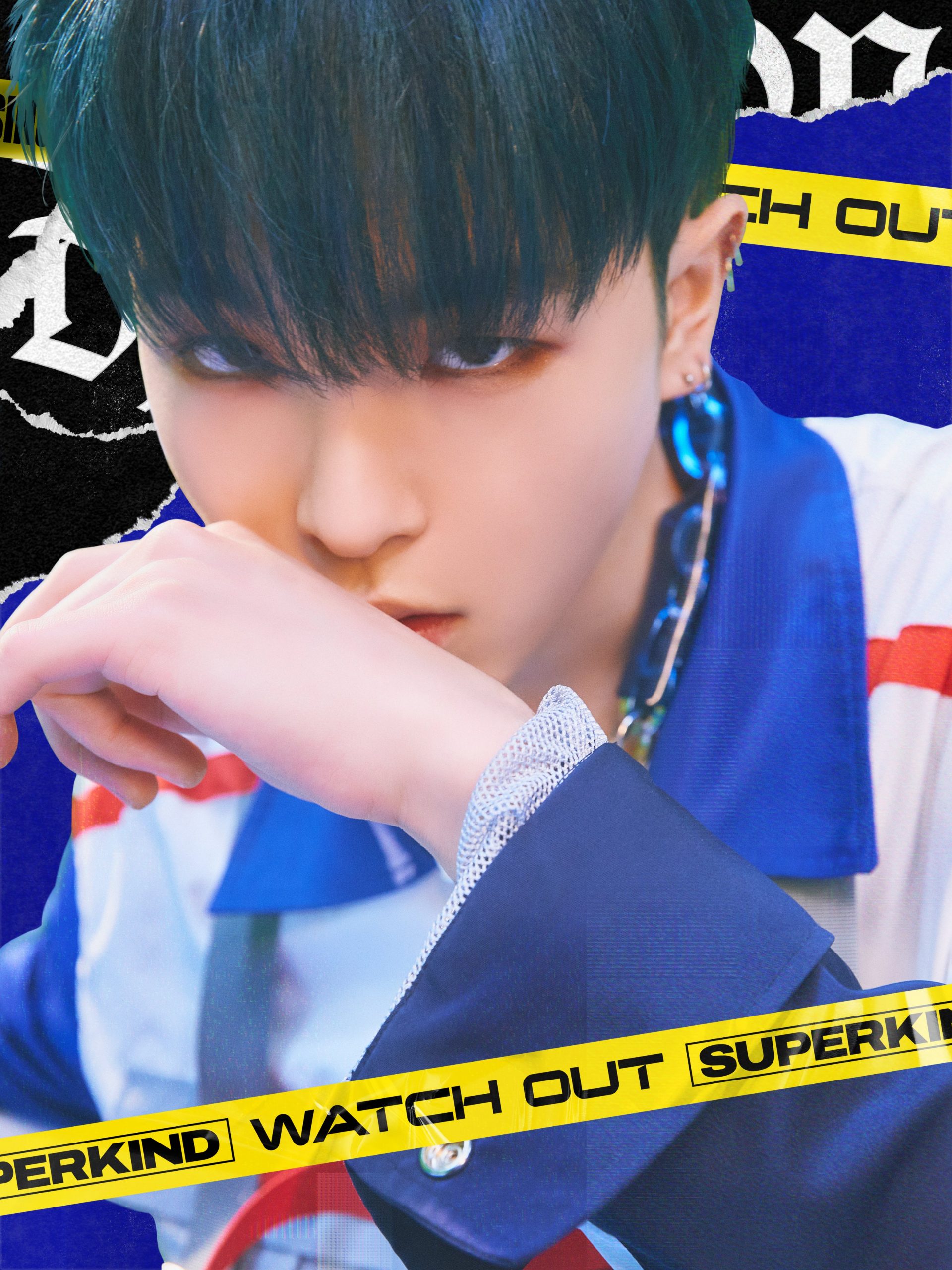 Out of all the members of SUPERKIND, Jung Sae Jin is an avatar. He was born on March 7, 2002, and was the first member to officially be revealed. We are quite looking forward to seeing what he is going to bring to the group. 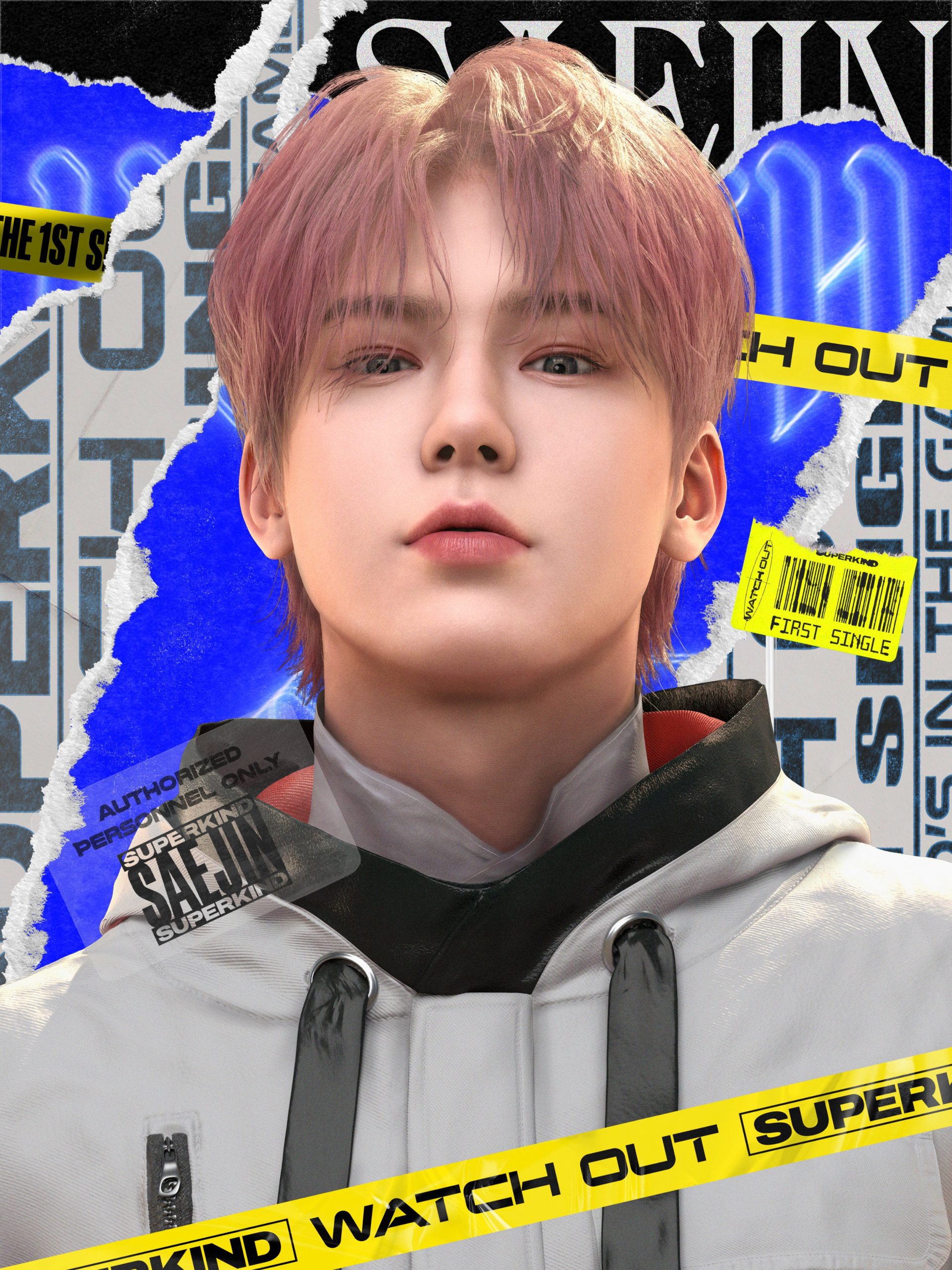 SiO was born on February 6, 2004, and went to a boarding school in Yeonggwang, Jeollanam-do, when he was 13. Like the other SUPERKIND members, he had trained for a long time, aka three years and three months. Stay tuned with us for more updates about the SUPERKIND members! 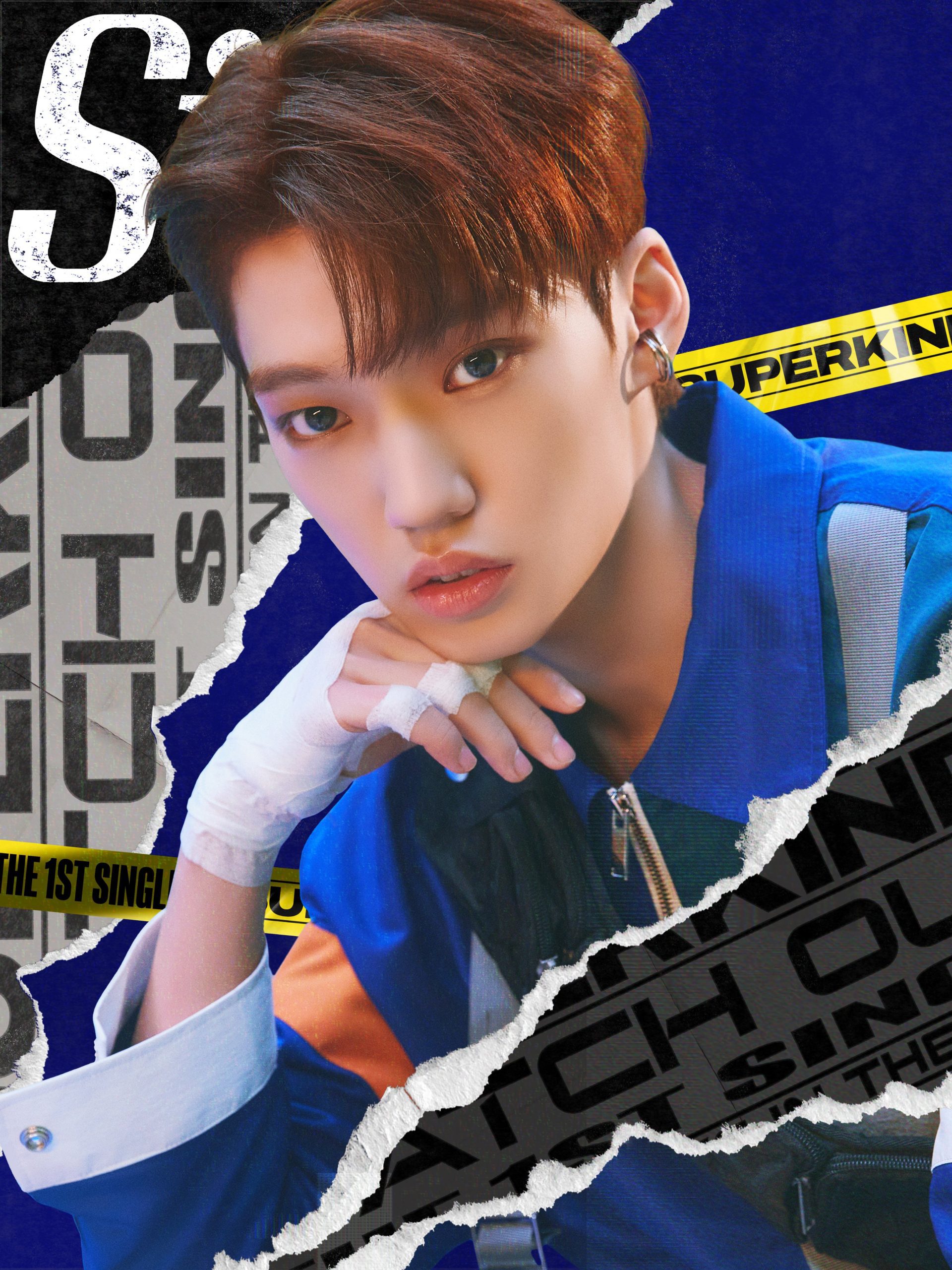