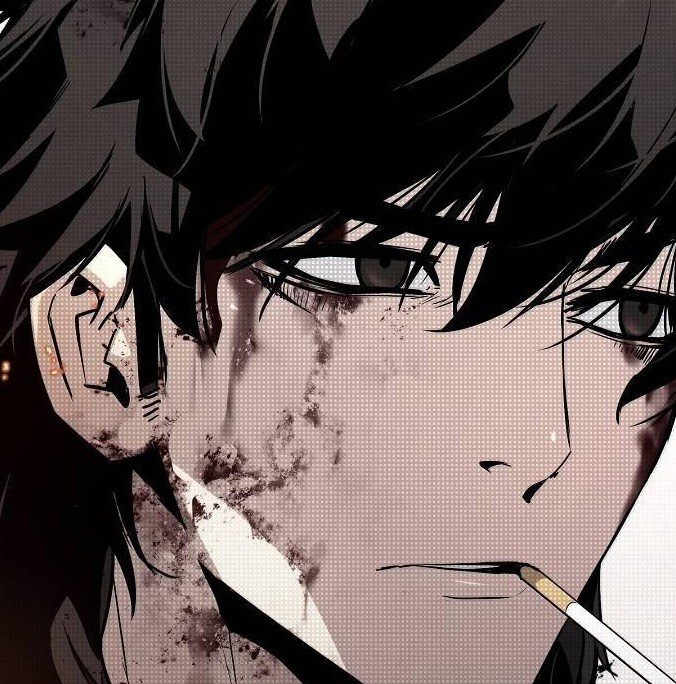 Haje and Lee’s story continues when the elders assemble to talk about the greatest martial artist. The elders realize that they contacted the CIA and discussed the picture of Goo Moonryong. They also talked about the home of Ajistan Guerillas that the US military has been unable to catch after ten months of the bombing.

The CIA agent reveals what happened and realizes Ajistan is in Latin America. They also realize that after Goomoon Ryong finishes his work, he goes through his private jet since he got many clients worldwide. The CIA agent believes that Ryong is a newbie brat, and the OG asks if they have clues about Ryong’s activities in Korea. The agent realizes that they have not gathered enough information about Ryong. Ryong’s organization has become international power that encompasses political and business circles. The OG believes that Ryon’s organization is hiding in the shadows. 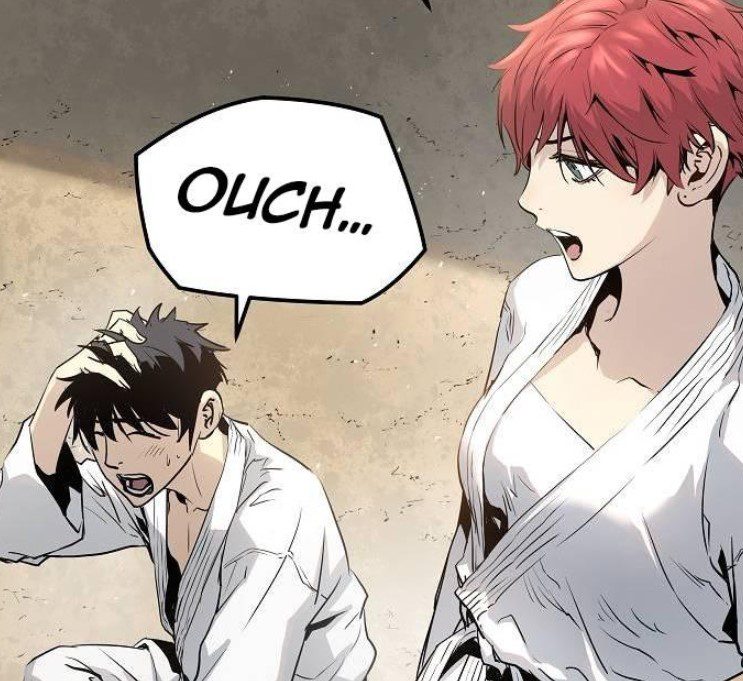 They realize they need to work with Murim and break the boundaries between the normal world and Murim. The OG believes that the alliance will be forged soon since it exists. The CIA agent reminds them about containing Sunwoo. But they realize Sunwoo is making aggressive moves, and if he takes a different path from the joint martial arts, the case will be different. The OG promise them not to worry since he knows about the new elder, Yang Gilnam. They also report Sunwoo’s financial situation from the previous year.

The meeting continues after the brown-haired guy joins them and reminds elders Yang about the Haejang group, revealing the current year’s small income. They begin to investigate and wonder if something is missing. Elder Yang realizes they have spent two hours without concluding and tells the agents to do their job. The brown-haired guy thanks the elders for their hard work and tells them they will meet after two days. After the meeting, elder Yang and the others realize they have an amazing young leader. But some of the elders criticize the young leader.

The agents realize that Haje is studying, but after his studies, he goes for physical training and martial arts until dawn. They wonder how Haje gets to sleep, and Yang reveals that Mr. Lee told him that Haje rarely sleeps these days. Yang is worried that Haje will ruin his health by not sleeping, and he has warned him many times. The agent realizes that Haje has many things that he needs to take off. Later on, in the training ground, the martial artists continue with their train g and admire Ryong. They wish to be Ryong. The red-haired lady trains with Haje and makes him surpass his limits.

Haje wonders why she pokes his head even though he has mastered everything during training. The red-haired lady replies that she is just pulling his leg, and she is impressed that Haje is improving. Haje asks about Siwoon and if Sinwoo cares about Ryong. The red-haired lady beats him again and reminds Haje that Ryong is Sinwoo’s enemy. She also warns him not to talk like that, or he will get brutal beatings. The famous agent arrives and praises Haje for his training. Shi-Woon also joins them, and Yang arrives and takes them somewhere. 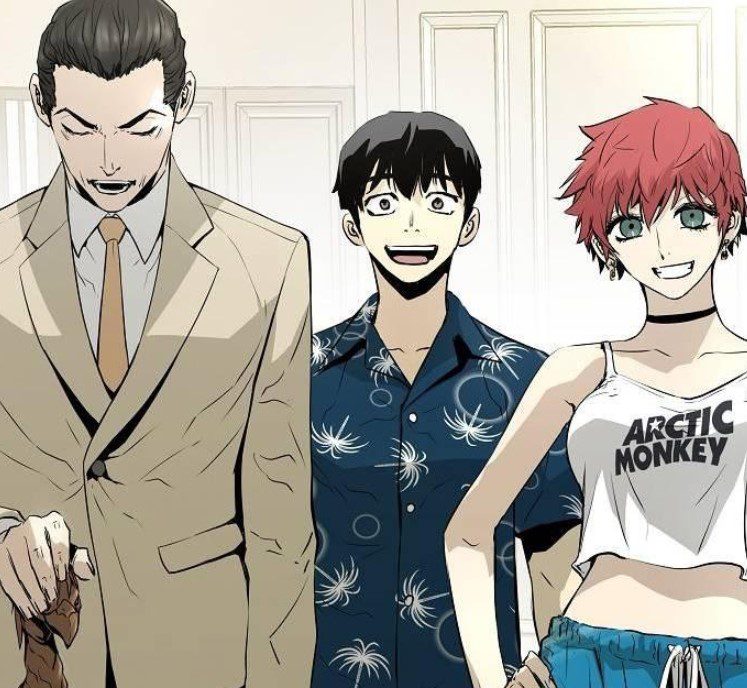