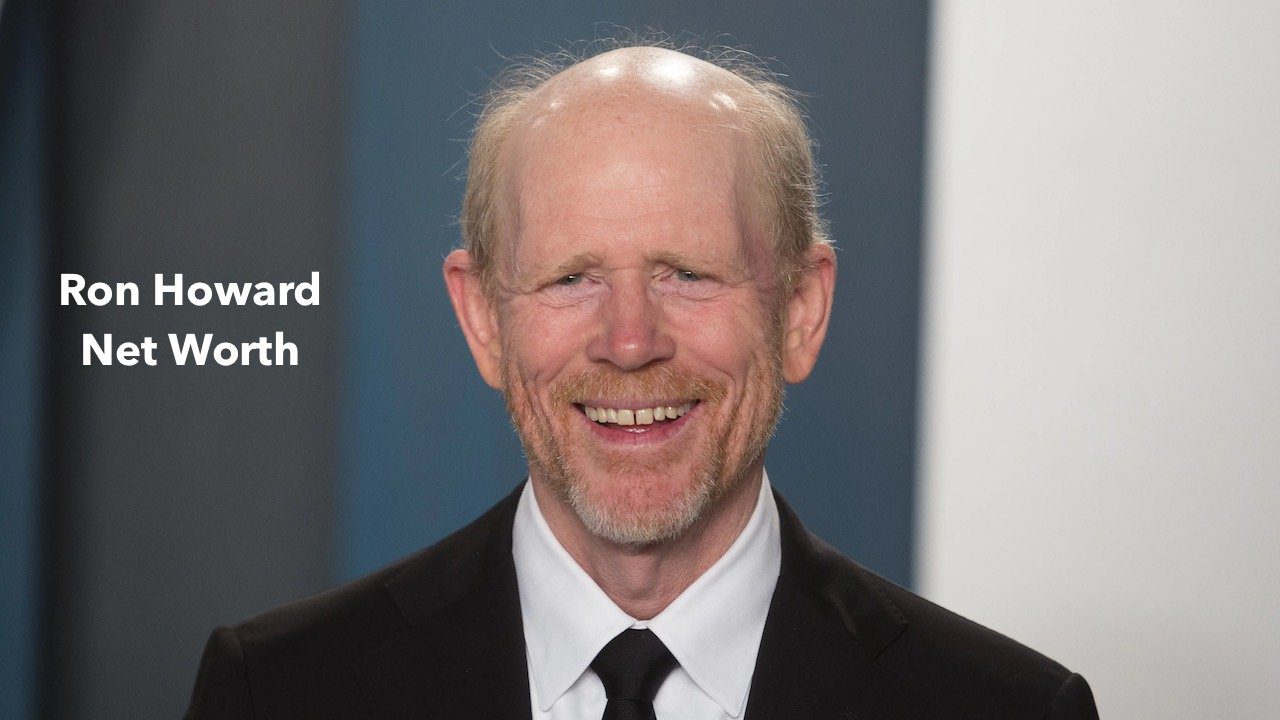 Apart from acting, Howard has also built his empire as a director and producer. The earnings of Ron Howard are quite enormous. This is evident from the work that the actor has done in his career. Let’s have a look at how the actor established his net worth and have a look at his earnings.

Ron Howard was born on March 1, 1954, in Duncan, Oklahoma. Ron Howard graduated from John Burroughs High School. Later, he was enrolled in the School of Cinematic Arts at the University of Southern California. But ultimately, he could not get graduated from college. He started his career as a child actor and appeared in the show The Andy Griffith Show. He made a lasting impression with his acting skills. He is credited with many movies and films as a writer, producer, director, and actor. 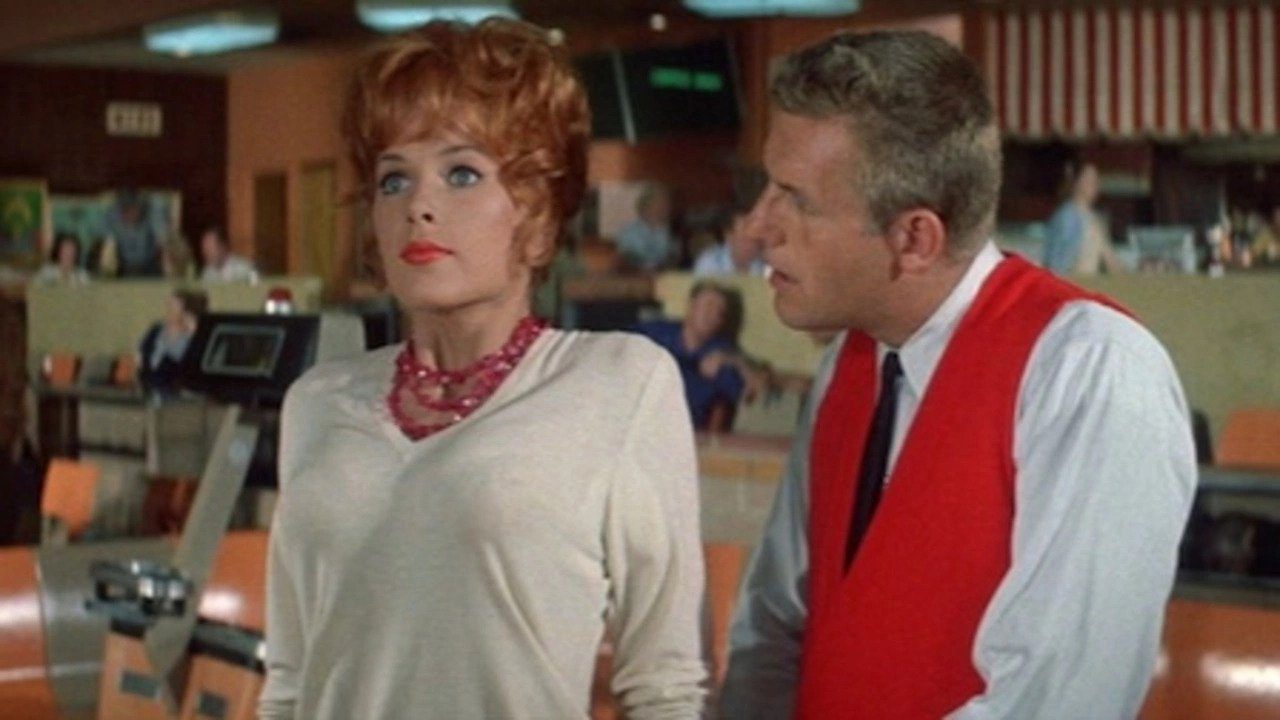 The Courtship of Eddie’s Father

After appearing as a child actor, Howard worked on many projects. His first credited role came in the movie The Journey. He played the character of Opie Taylor, the son of the titular character on all eight seasons of The Andy Griffith show. He gained enough recognition from that show. We are sure that Ron Howard’s net worth must quite be enormous. Other movies he did while he was still a child actor are “The Music Man” (1962) and “The Courtship of Eddie’s Father” (1963), I spy, etc.

His first adult role was in George Lucas’ movie American Graffiti. The movie was a coming-of-age tale. His other works include The Mayberry Days, Happy Days, and The Shootist.

Ron Howard is the co-chairman of Imagine Entertainment, along with Brian Grazer. Over the years, the media company has produced some of the most amazing movies and television shows. The movies under this production are “Friday Night Lights” (2004), “8 Mile” (2002), and “Inside Deep Throat”.

One of the biggest achievements of the production house came with the series Arrested Development. Ron Howard was the one who conceptualized the idea behind the TV show. Other shows in his production house are “24”, And Felicity”. He is also the recipient of the National Medal of Arts. 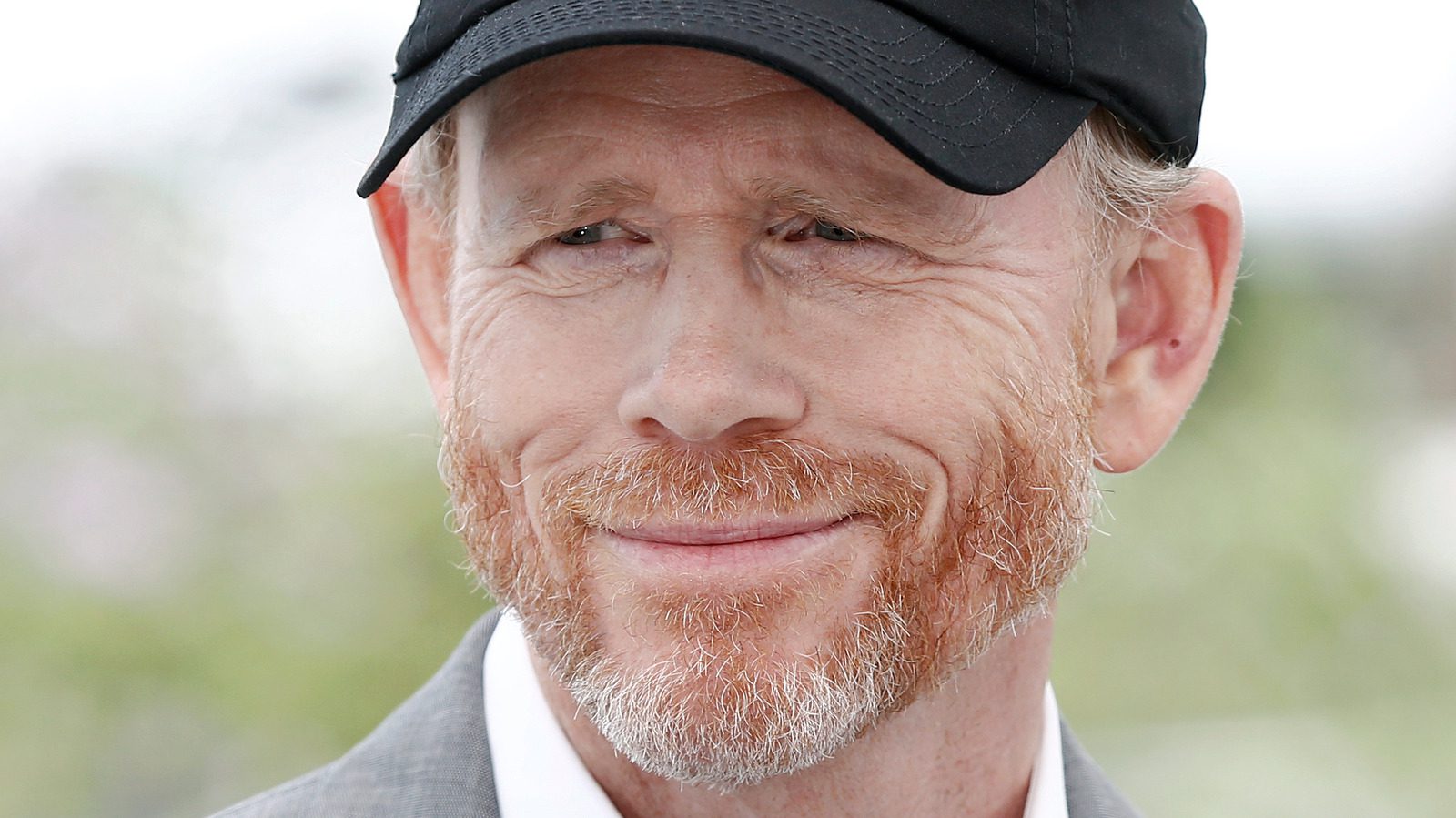 Ron Howard’s net worth is about $200 Million. Ron Howard owns a 300-square-foot apartment in the Eldorado Building of New York City. The apartment is worth $5.6 million. They also had a second apartment in 2002 for $712,000.

In 2014, there was also a listing under Howard for a 33-acre estate in Greenwich at $27.5 million. Among other apartments is the ocean view apartment at $2.75 million in Santa Monica, California. The initial apartment the couple owned in New York City was lowered to $11.5 million, but still, they couldn’t get a buyer.

It is true that the net worth of Ron Howard is quite enormous, and with the ventures the actor indulges in, it is true that it will keep on increasing.

Also Read: Barrera’s Net Worth: How Rich Is The Mexican Actress?