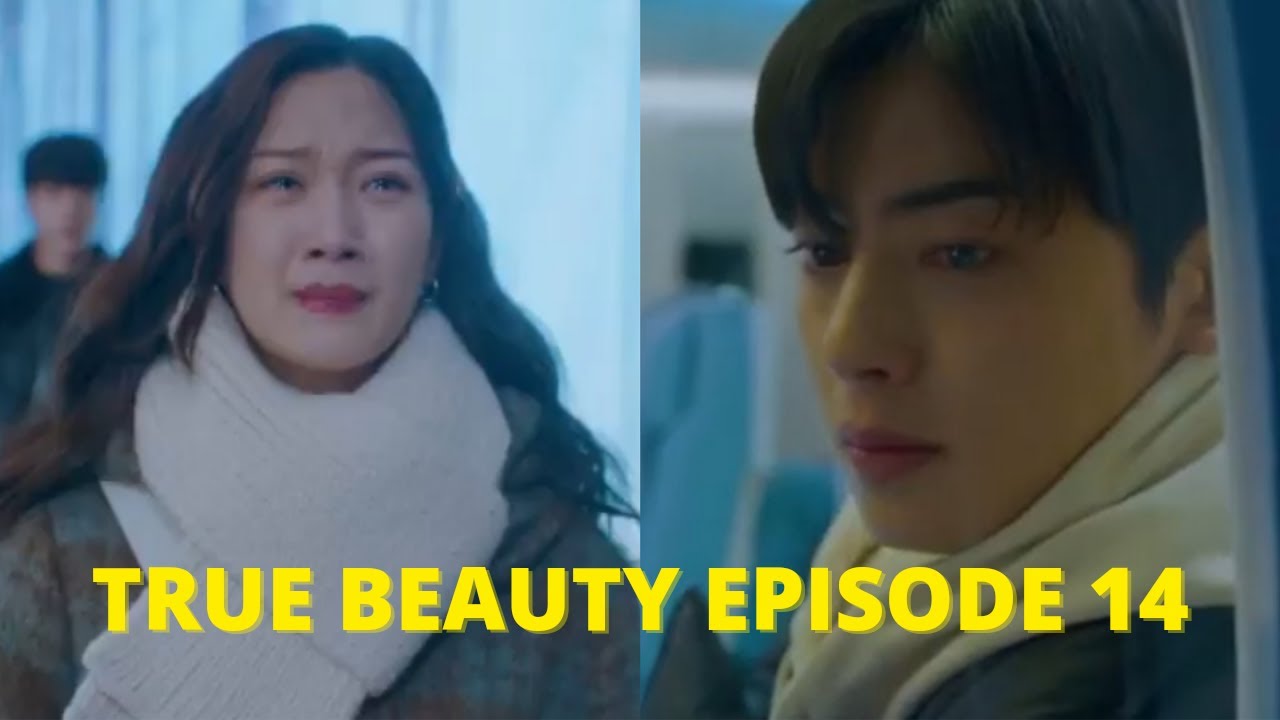 True Beauty episode 13 aired a couple of hours ago. And the fans are already waiting for True Beauty episode 14. And why wouldn’t they? Just like us, the fans of the drama are also left shook with the new preview. Moreover, things are about to get ugly in the next episode of True Beauty. The K-drama is already the hot topic of the K-town, and now the story is getting serious. As the show is getting near to its end, it is getting more intense. However, we can also expect a higher number of viewers to tune in for the last episodes.

True Beauty is a South Korean television series. Based on the webtoon of the same name, it has proven to be a huge hit. Not only in South Korea, but K-drama has been a form of entertainment in other areas too. The show made its debut in December 2020. And ever since, it has premiered 13 episodes. Slated to run for sixteen episodes, True Beauty has 3 more episodes to air. And, we believe they will be the most intense one. So, prepare with your tissues and popcorns for the new episodes.

As the show is approaching its finale, it is getting more twisted. The fans believe that True Beauty can have a season 2. And we never know. Shows like The Penthouse, Love Alarm, and the Uncanny Counter are already up for a second season. Honestly, the fans would love True Beauty season 2.

As for now, let’s discuss True Beauty episode 14. From release date to future plot, we have got you covered.

True Beauty Episode 14 Preview- What Will Happen Next?

Episode 13 was rough for Im Ju-Kyung. Ju-Kyung was badly judged by her schoolmates as her reality and bare-face were exposed online. The students at the school begin tormenting her with their shady and mean comments. This made Ju-Kyung run away as she tries to move farther away from her life and reality. 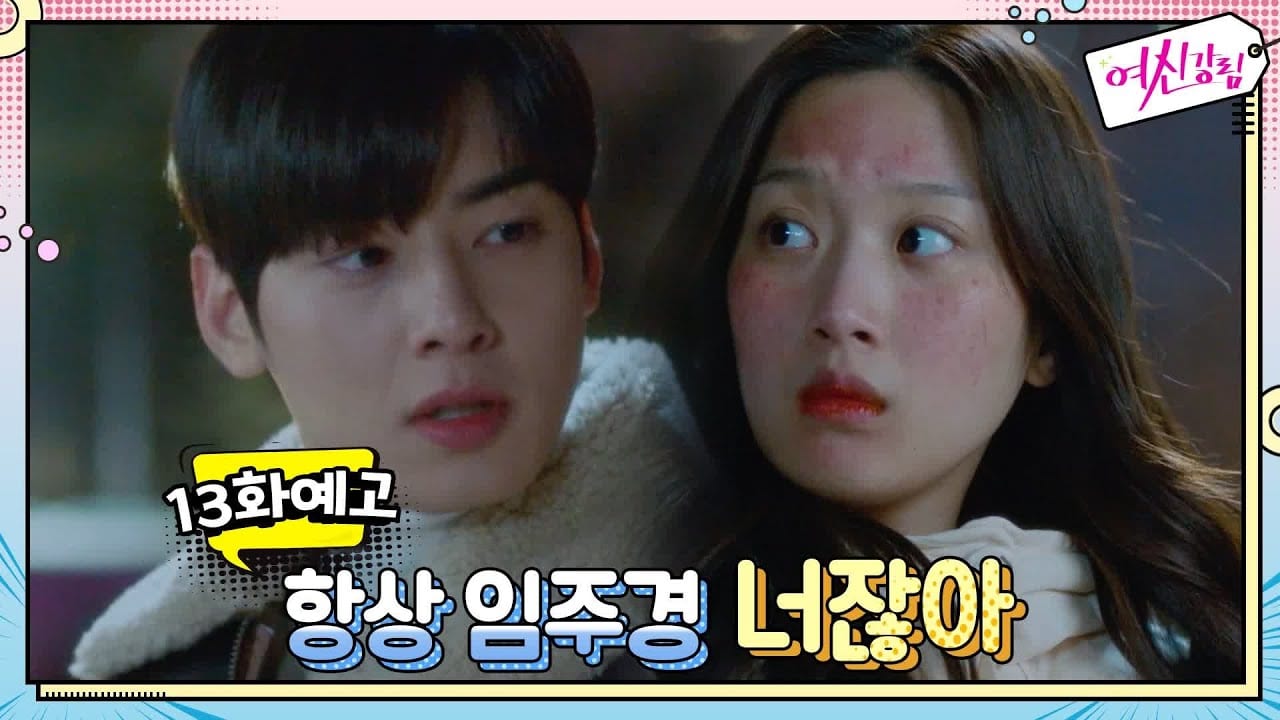 On the other hand, Su-ho gets worried for his girlfriend and tries to search for her everywhere. Meanwhile, Han Seo-jun goes on another search. Seo-jun gets mad with the drama and decides to find the real culprit behind Ju-Kyung’s social media reveal. He also confronts Su-jin and warns her to stay away from Ju-Kyung, but she did not listen to him.

As for episode 14, things are looking messy for Su-ho and Ju-Kyung. As per the preview, Ju-Kyung decides to live honestly, with no shame, and goes to school with her real identity. She runs with Su-ho and tells him that she no longer wants to run away [from reality]. We also see the students at school gossiping, so it is revealed that Su-Jin is now the school’s new face. 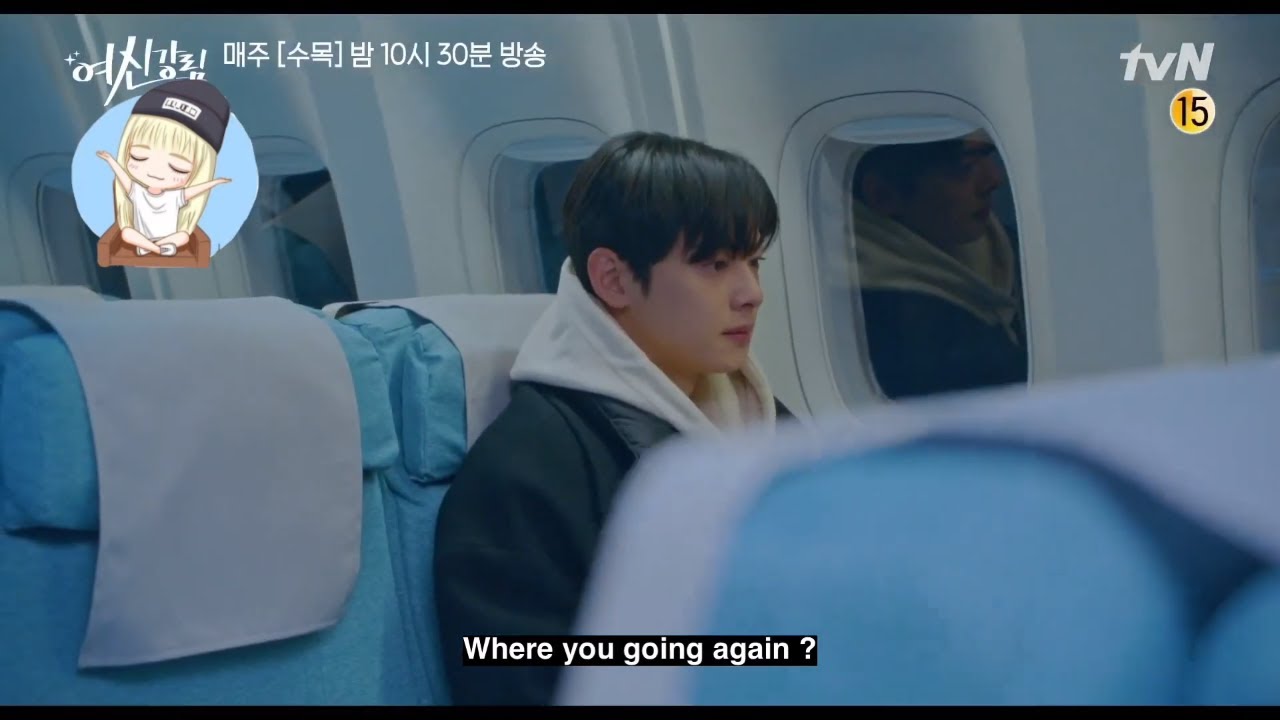 Although things look good in the first few seconds of the trailer, soon, it gets intense. In the trailer, Seo-Jun asks Su-ho if he can confess his feeling to Ju-Kyung, and Su-ho replies with “Confess?” Indeed, Su-ho is not happy about his friend liking his girlfriend. But, instead of fighting Seo-Jun, we find Su-ho getting on a plane. In the end, we see Ju-Kyung crying in Seo-Jun’s embrace as Su-ho asks her to break up before leaving the country.

The fans are terrified to know that their ship has sunk. But, it is not the end. Things can change at any moment. So, wait for the next episode to premiere.

True Beauty Episode 14 will premiere on 28 January 2020. The show originally airs on the tvN network in South Korea. However, you can also binge-watch all the episodes on the streaming site, Rakuten Viki. 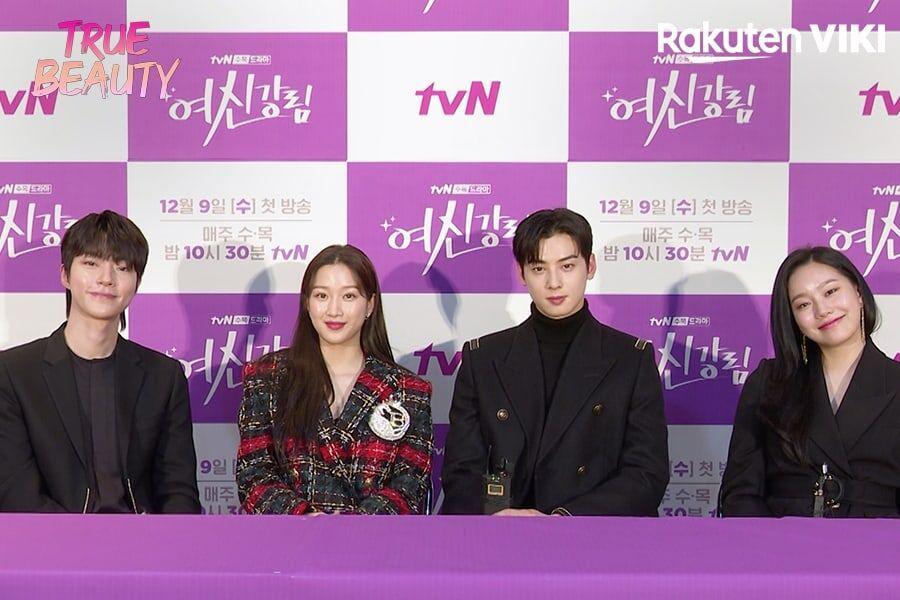 Also Read: 2PM’s OK Taecyeon to Star as an Awkward yet Sweet Intern in Vincenzo K-Drama.