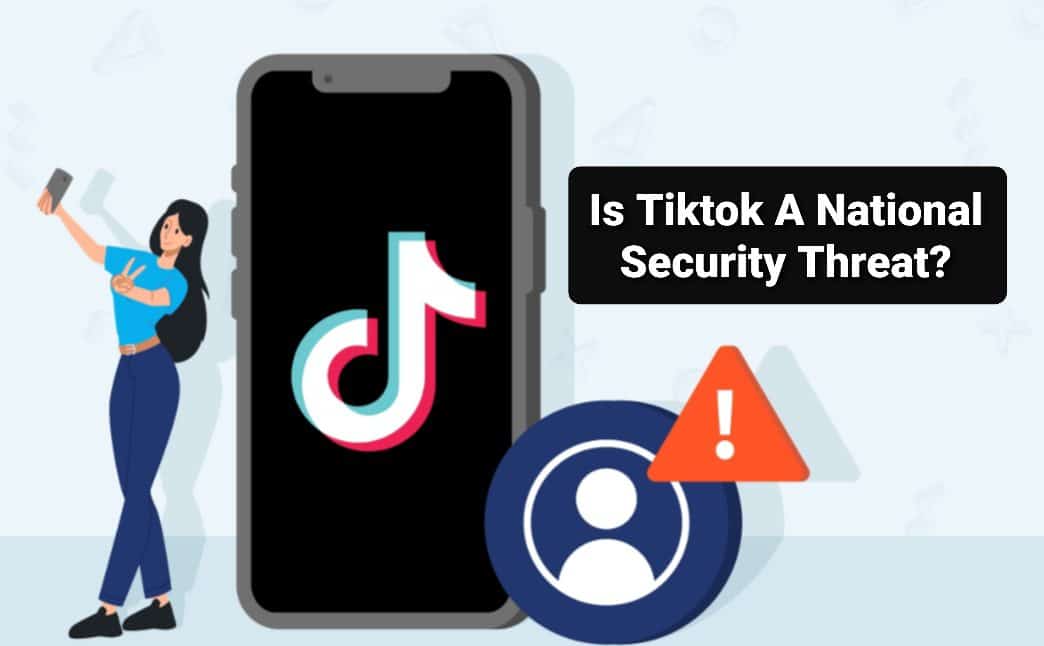 Do you know if Tiktok is a national security threat? When we enjoy using the platform on a daily basis, we don’t show concerns about our data. Okay! What does that mean? We will get into that later. But, the FBI is highly bothered about the data collection by the Chinese government, using Tiktok.

Starting from the basics, Tiktok, the video sharing application is owned by ByteDance. By now, you must know that it is a Chinese technology company. Well, so far, the platform has earned over a billion users, worldwide. Surprisingly, when investigated deeply, it was found that most of them are American.

What is meant by National security threat? It is something which hampers the well-being of the entire human population of the nation. Concerning Tiktok, it’s more like a cyber attack, becoming a major cause.

But, how can Tiktok be related to this risk? Why do we use the platform? Even though the first question is still interrogative. But, the later one has a very simple answer.

These days, people have been posting videos, showcasing their talents- be it singing, dancing, lip syncing, DIY, and what not. It’s more like the process of learning from one’s video and creating one. Knowing this, who would ever think that Tiktok is more like the security threat to our nation?

But, everything has a reason, and so does the speculation. If you are looking for the validity of Tiktok being a national security threat, here is what we know. 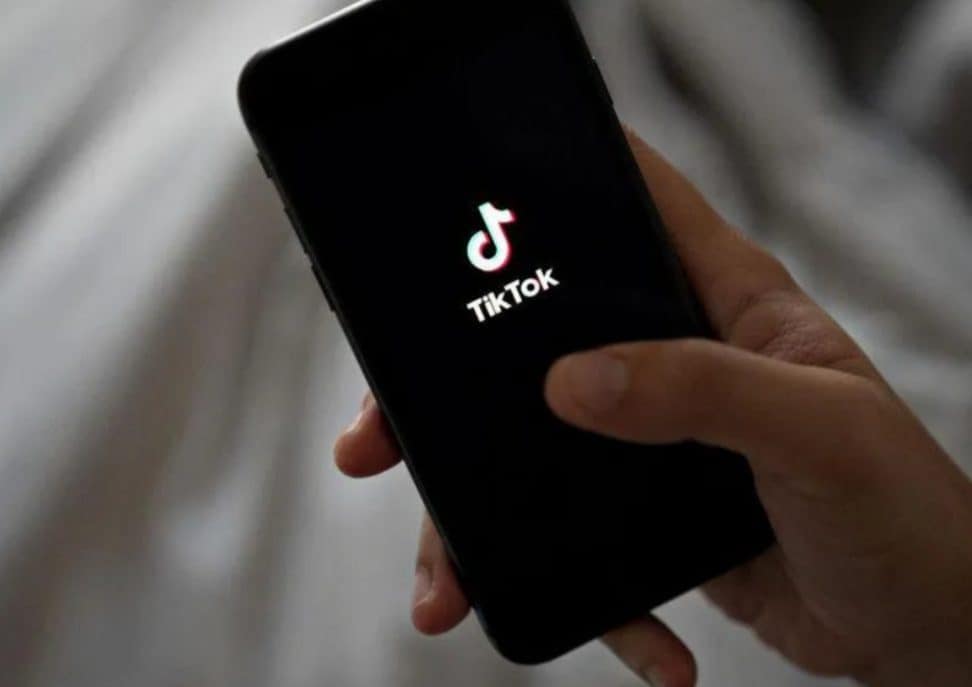 Also Read: How To Check If Your Tiktok Account Data Is Compromised?

Tiktok Serves As The National Security Threat: How True Is That?

Yes. It seems so! Tiktok serves as a threat to the national security, and it’s a harsh fact. How do we know that? Well, all thanks to the FBI director, Christopher Wray. When he found it, he was “extremely concerned” and eventually took it to the media.

The head of the FBI department, Chris Wray claimed that the Chinese government can control the devices of the Tiktok users. Doing that, it can get the access to collect data of the particular user. That’s invading privacy.

On this note, he said that while collecting the data of the millions of Tiktok users, it gives the opportunity to potentially and technically compromise those personal devices.

After a few days of sharing about the usage risk, a bill was declared. That was about banning Tiktok, nationwide. Chris Wray said, “We do have national security concerns.”

To the ones who are thinking about Tiktok being a dangerous threat- Well, Yes! It is. Especially, if the hackers get the access to personal information of the users, they can attempt stalking and even certain scams.

Concerning Tiktok being a national security threat, the head of the FBI, also mentioned that it allows to manipulate the content too. If carefully thought, it can be dangerous too.

You will be surprised to know that among the 50 states of US, only 21 has prohibited the usage of Tiktok application. Well, that’s even less than 50%. To be more precise about their act, they blocked their access to the government devices. Undoubtedly, the approach is good.

Several months ago, the Chinese company, ByteDance was reported to have planned to use Tiktok for “monitoring the personal location of some specific American citizens.” However, it denied later.

When we talk about user data, it can be anything. For example- birthday, phone number, email-id, bank details, etc. You will be surprised to know that invading privacy also includes getting access to the contact numbers. Yes, Tiktok poses this risk of collecting the above mentioned ones.

Well, this concern is nothing new. It’s be several years that Tiktok is getting prohibited in several countries, one after the other. We are unsure when this probe will finally come to an end.

Also Read: Why Does Tiktok Take Up So Much Storage?