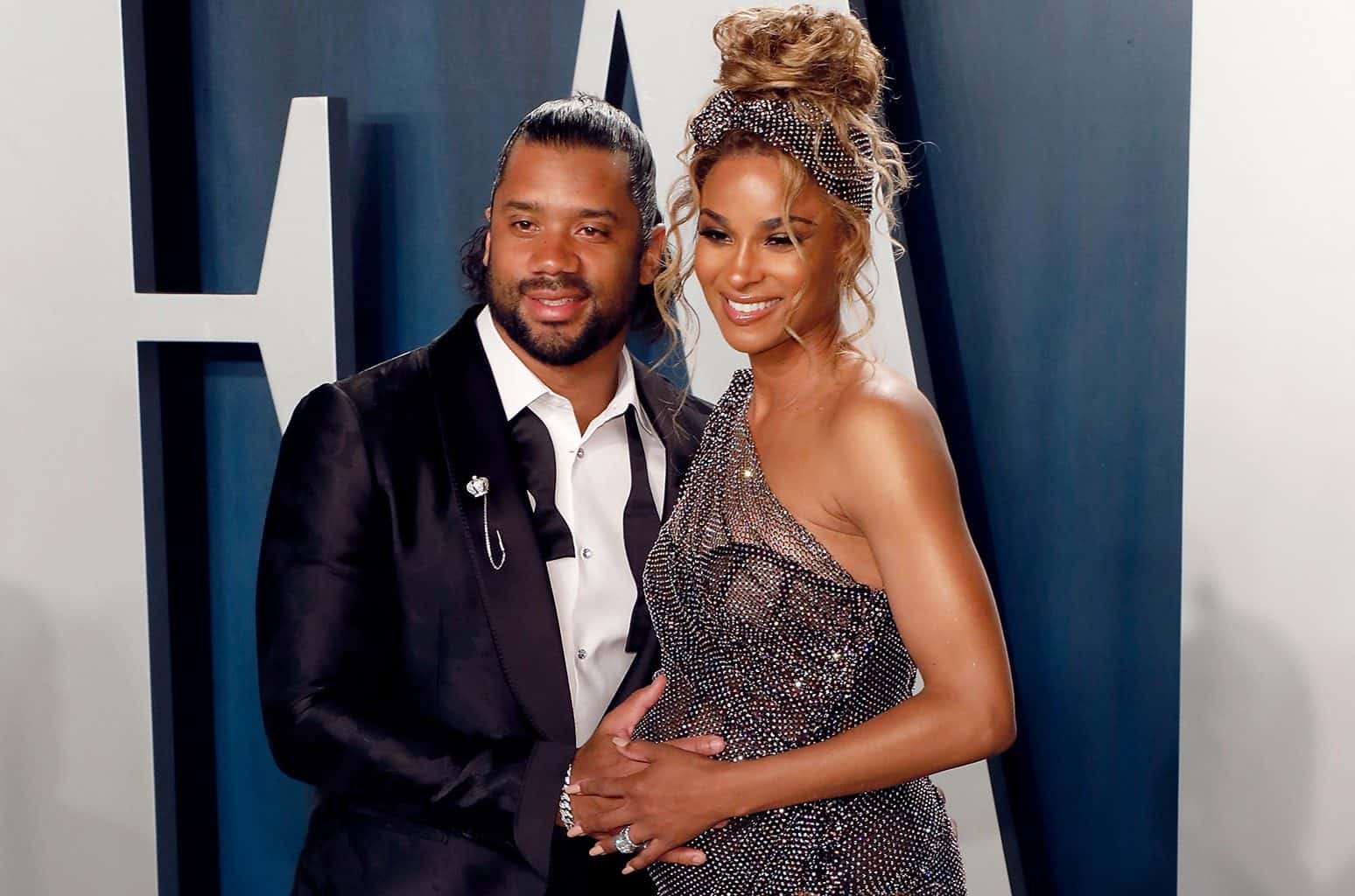 Ciara Princess Wilson, more commonly known as, Ciara, is a well-known American singer and songwriter. She’s been part of the music industry for over two decades. She made quite a name for herself with her debut studio album, titled “Goodies,” back in 2004, that is one year after she started her career.

The album “Goodies” was certified triple platinum by the RIAA, which is short for the Recording Industry Association of America. She gathered two nominations at the 48t Annual Grammy Awards held on February 8, 2006. After a series of hit singles with celebrities like Missy Elliot.

While the songstress has been enjoying a thriving professional life, Ciara has recently been sparking a big rumor while giving way to fans making further speculations about it.

What are we talking about? Let us take a look at all the details and lesser-known facts to find out whether Ciara is pregnant or not.

While there has been no confirmation about Ciara’s rumored pregnancy, the songstress has not confirmed the same. Ciara and her husband, Russell, have two children together. The NFL star has earlier teased the fact that he wouldn’t want to have more kids with his wife.

Not only that, but Russell jokingly re-proposed Ciara and even asked Ciara whether they could have more kids. During a fun interview on The Ellen DeGeneres Show, husband Russell presented the  Grammy-winning singer with a big bouquet of roses and dropped to one knee while asking Ciara whether she wants to have more kids! 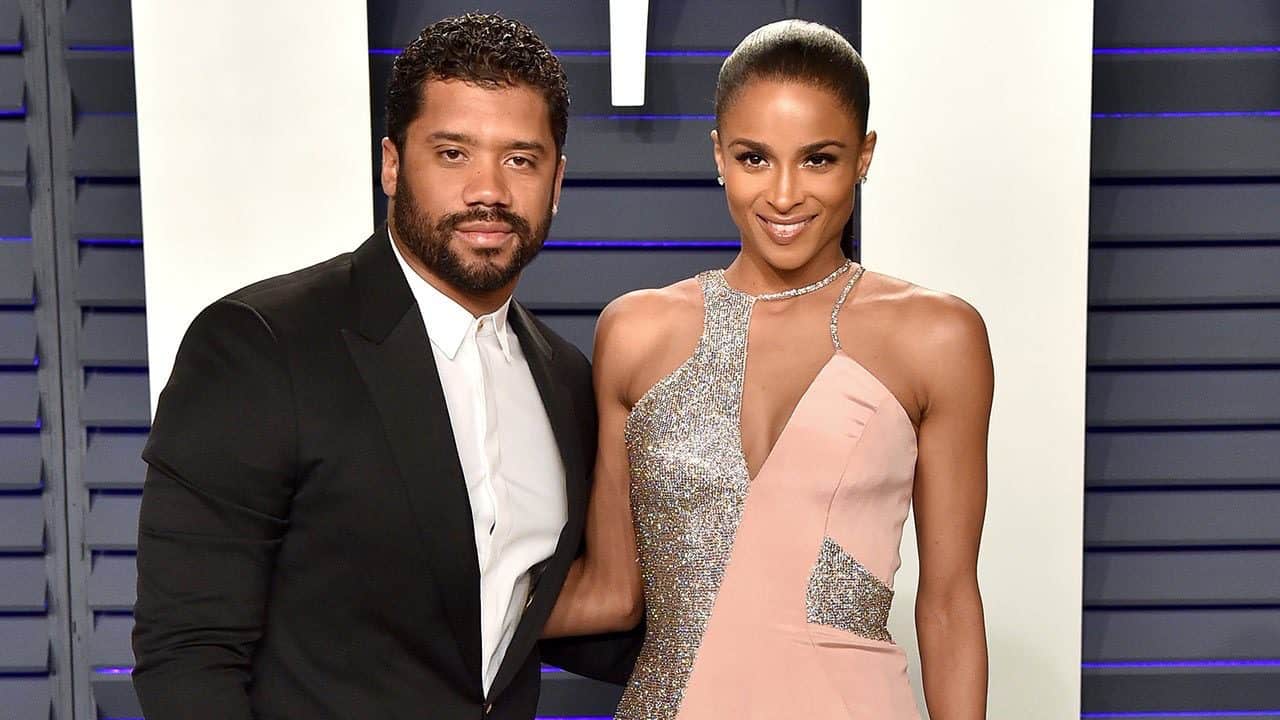 The pop star had jokingly said that, for now, she wanted to enjoy her flat tummy before she welcomed another child. The songstress further added that she looks forward to the next baby when the time is right.

Soon fans took to the comment section as they supposedly noticed a small baby bump while asking the songstress whether she was I was expecting her fourth child or not.

Also Read: Why Did Bow Wow And Ciara Break Up? All About The Split

Ciara is married to Russell Wilson. The two met at a Wisconsin basketball game back in 2015. Wilson admitted that they talked all night while falling for the songstress immediately. As the two dated for a year, the “Goodies” hitmaker and the NFL star soon tied the knot in England in 2016 in the presence of 100 guests.

In my element #MomLife ❤️ pic.twitter.com/aExaU0eaeJ

The popular singer recently praised her husband while penning down a lengthy message on her social media. Ciara praises the NFL star for keeping faith, belief, and confidence throughout the season in Denver.

While calling Denver amazing, Ciara has said how the fans and food have been amazing, as the songstress admitted how she is happy and loved their new home while their kids are happy in school.

While, fans have been wondering if the star is gearing up to release more new music after Ciara premiered a brand new track called “Winning.”The song was launched back on New Year’s Eve, and the songstress later revealed that a full album is going to be released pretty soon. 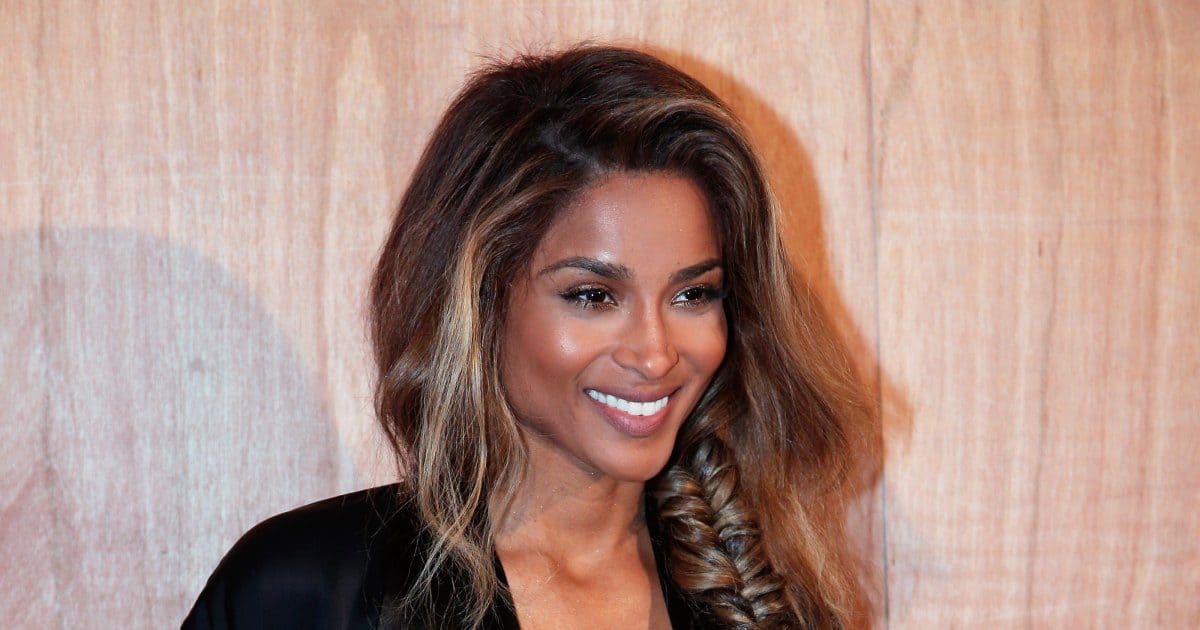 While talking about the album, Ciara explained how there was so much energy in the album as she wanted to make the world dance. The singer further added that she had added some tempo and beat and some key sentiments. The songstress has not revealed any additional details about her upcoming album, as fans are anxiously waiting for.

The songstress recently took social media by storm as she posted a video of herself while sitting in a chair and was seen grooving to the tunes of the song “Shawty Is Da Shit” by The-Dream featuring Fabolous. The songstress was seen wearing ripped jeans with a large rip at the back.